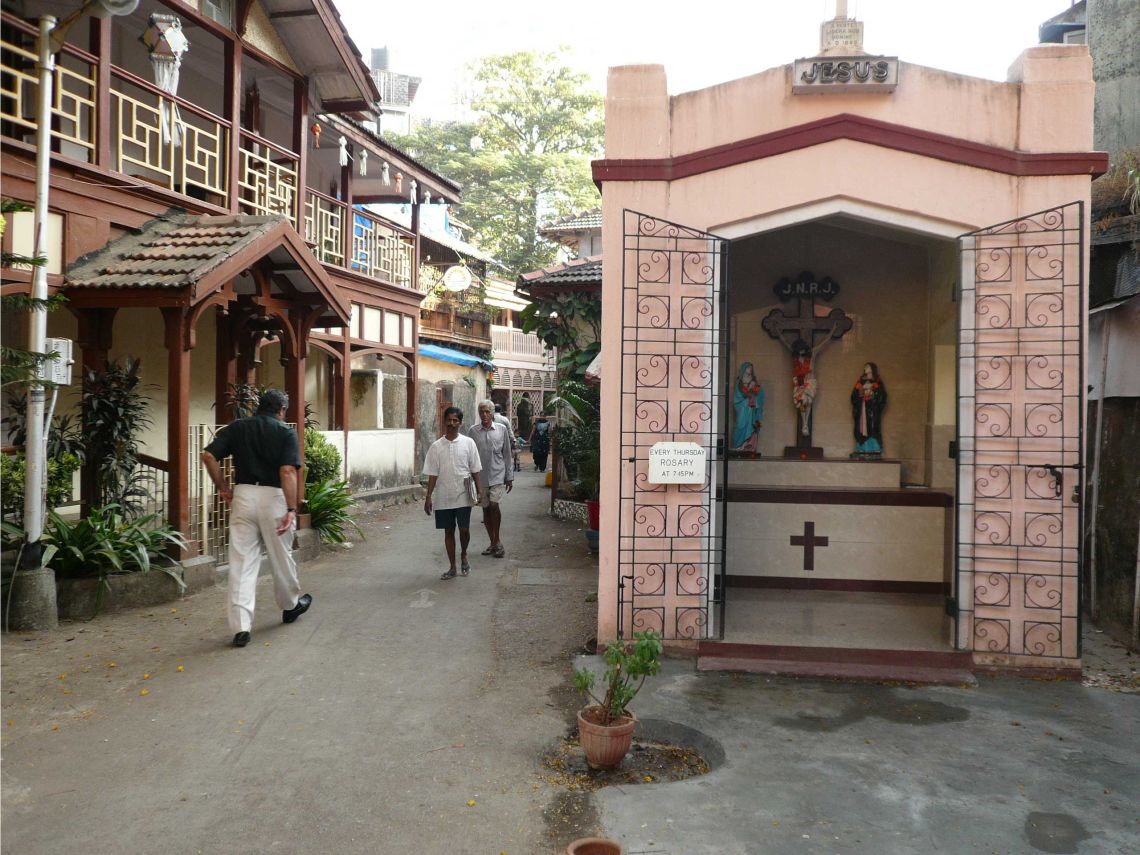 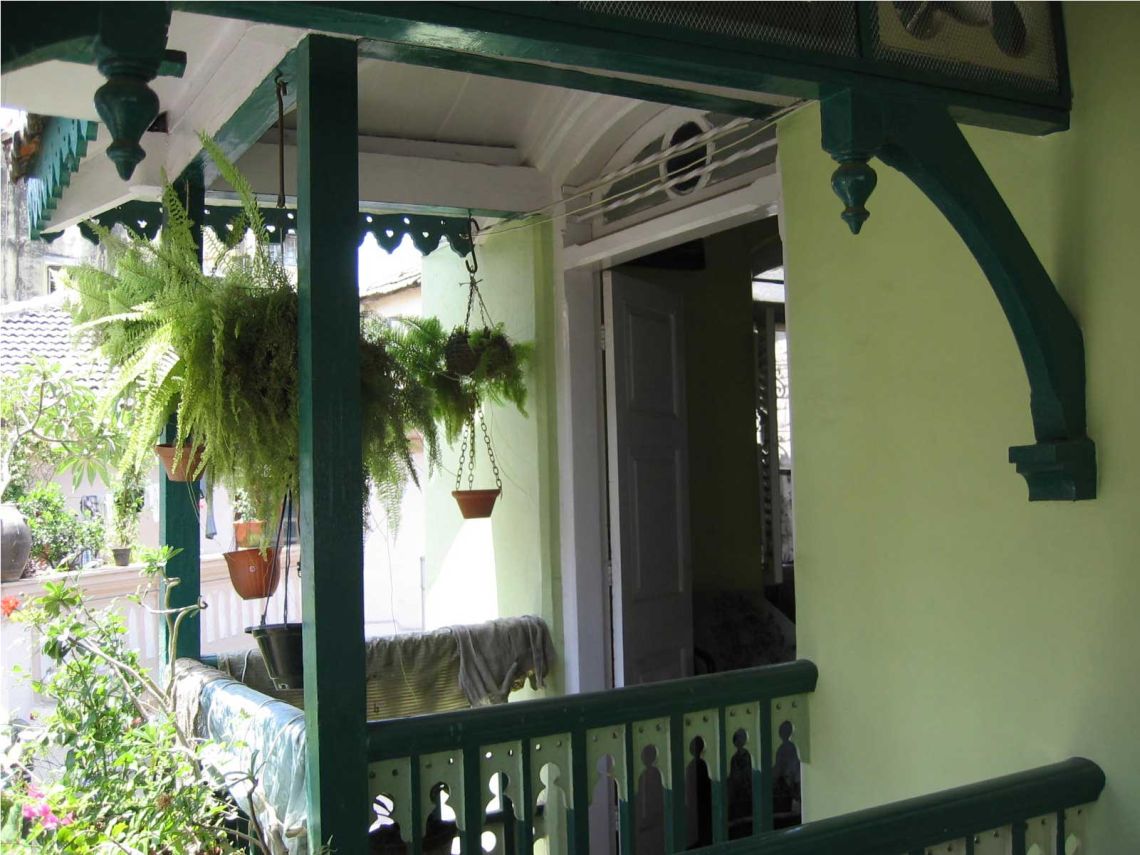 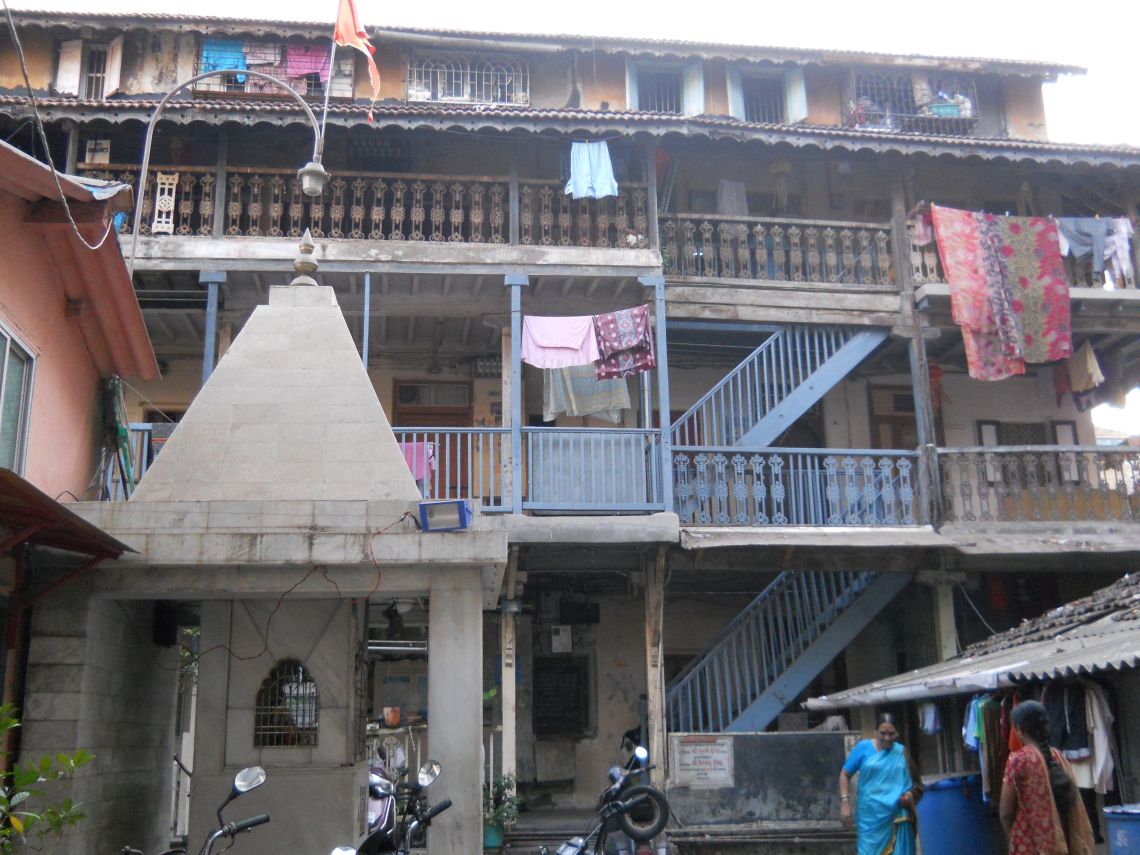 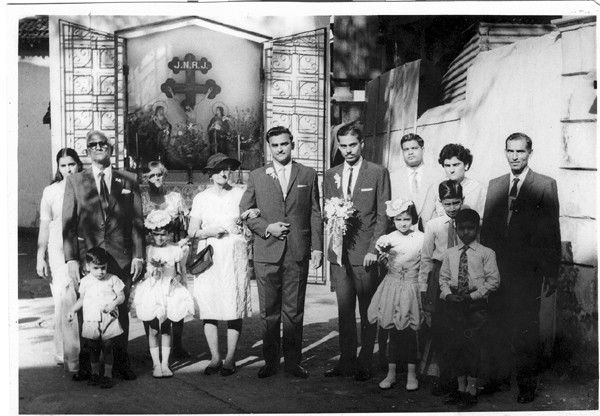 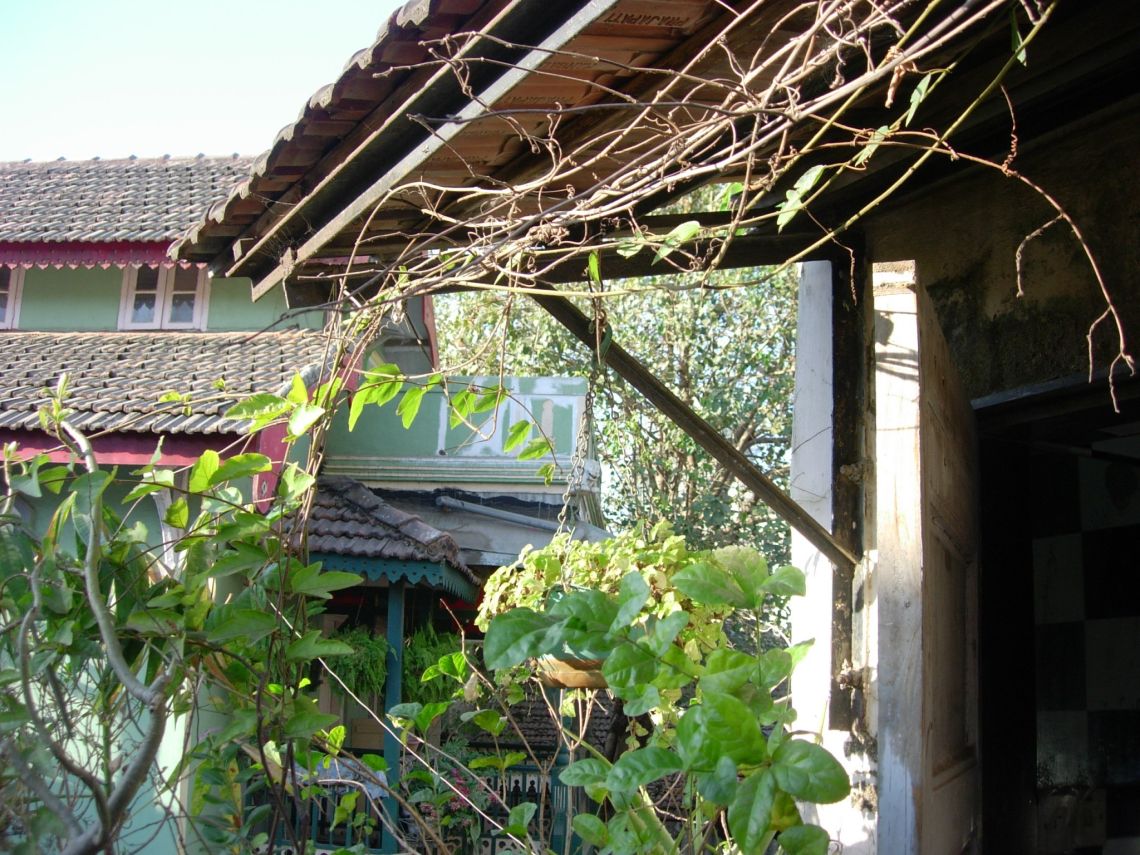 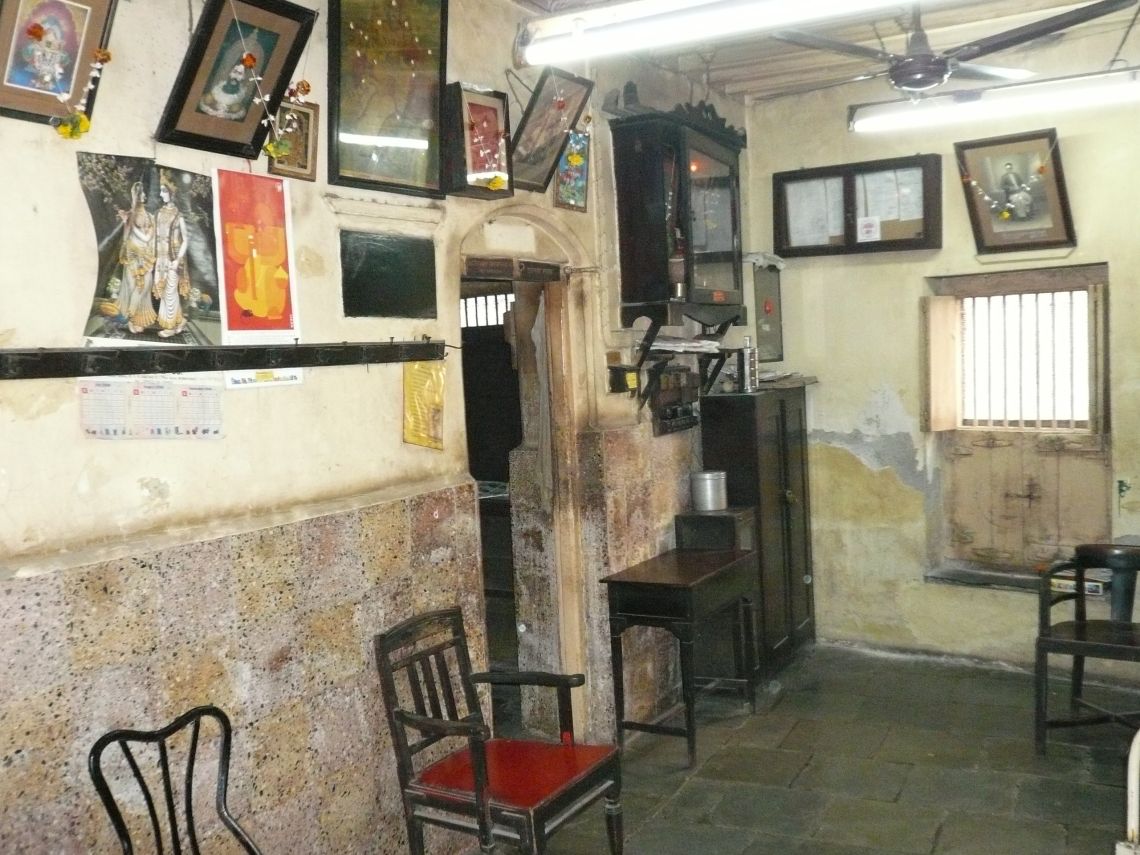 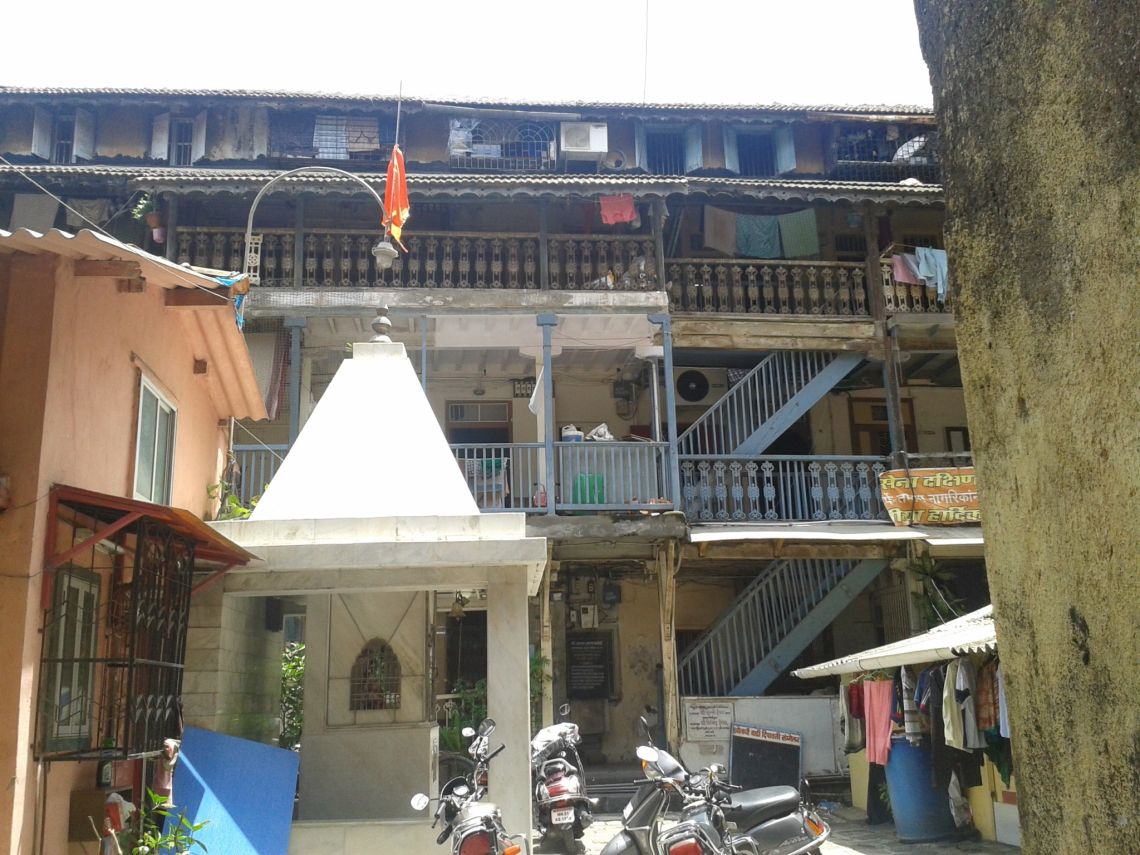 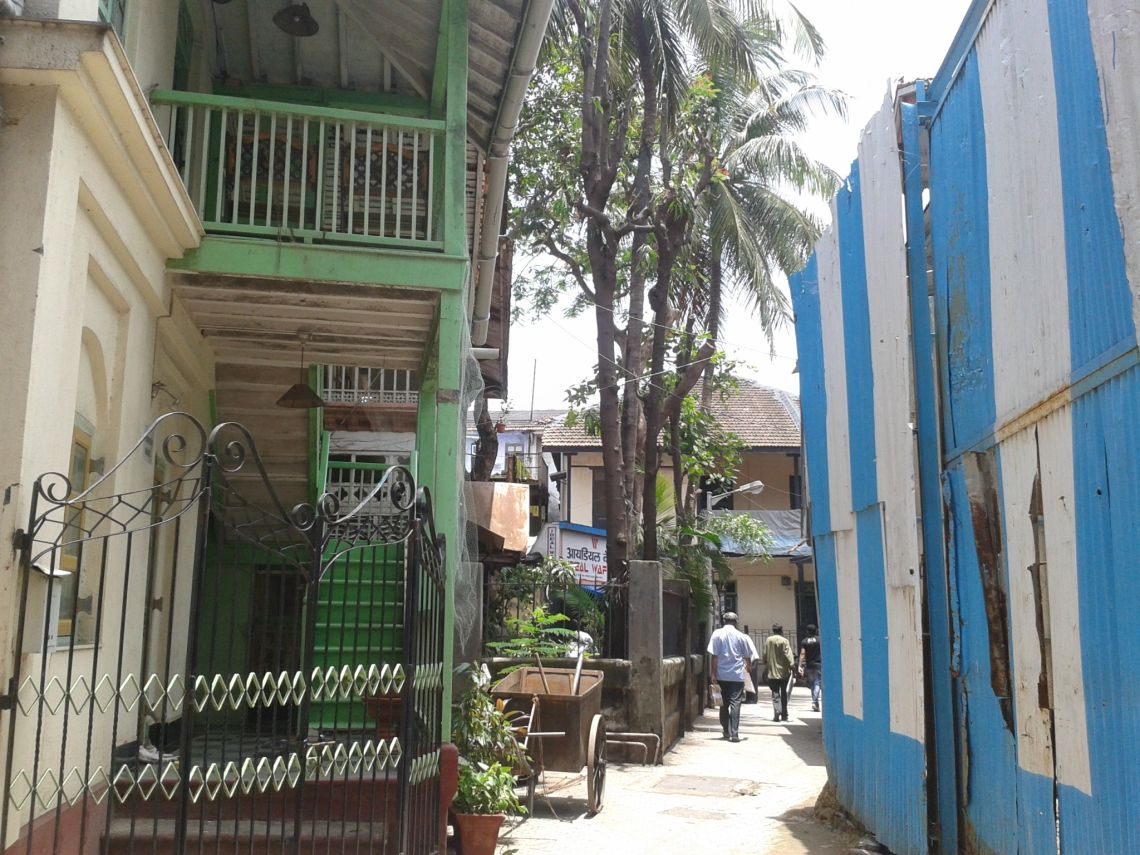 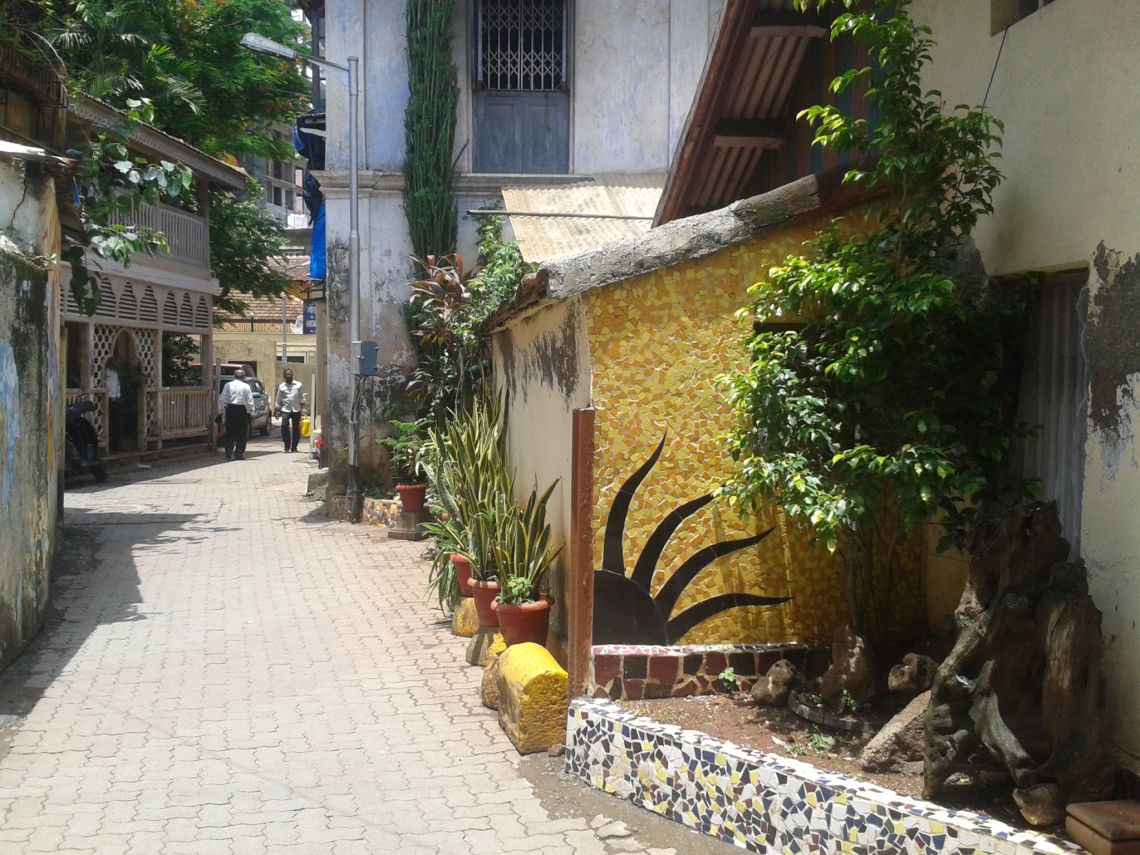 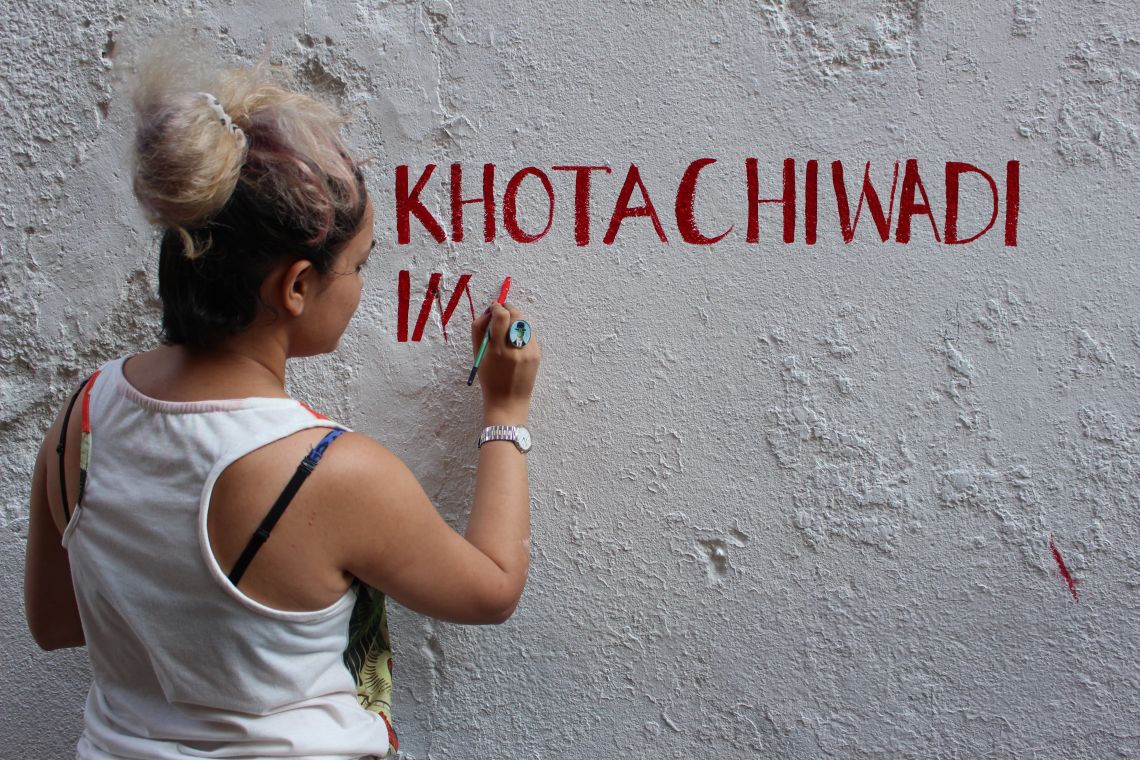 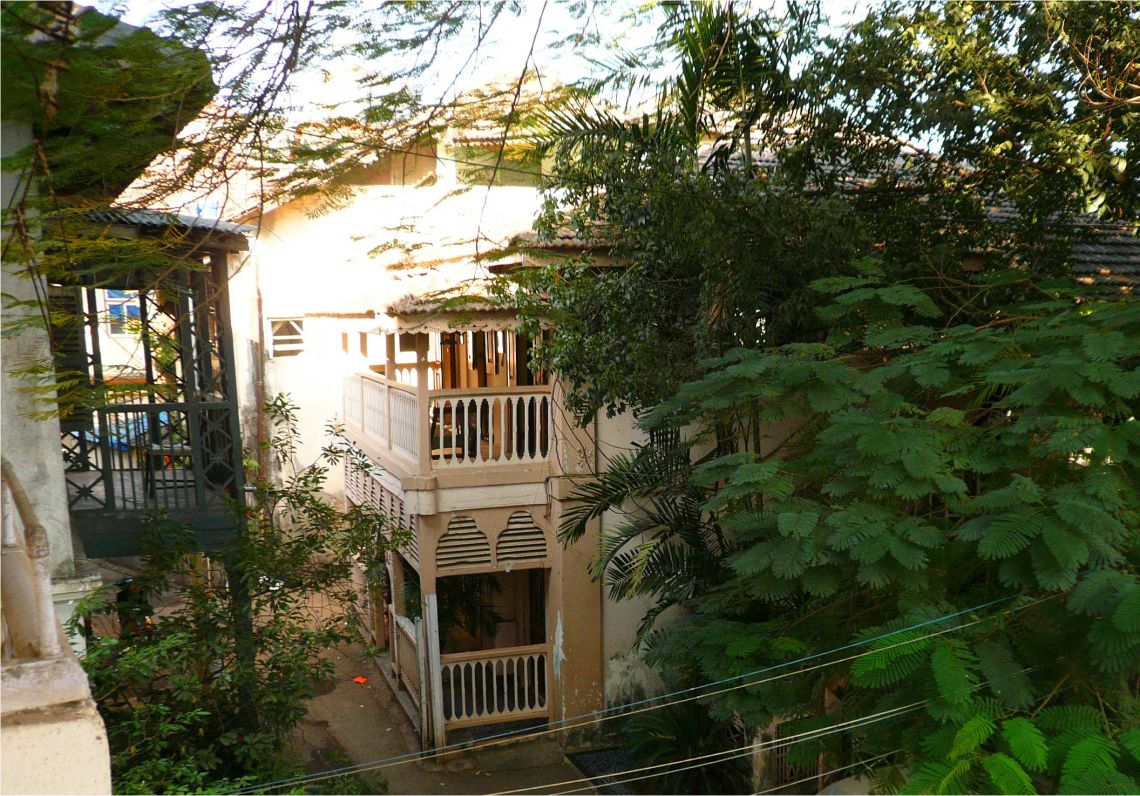 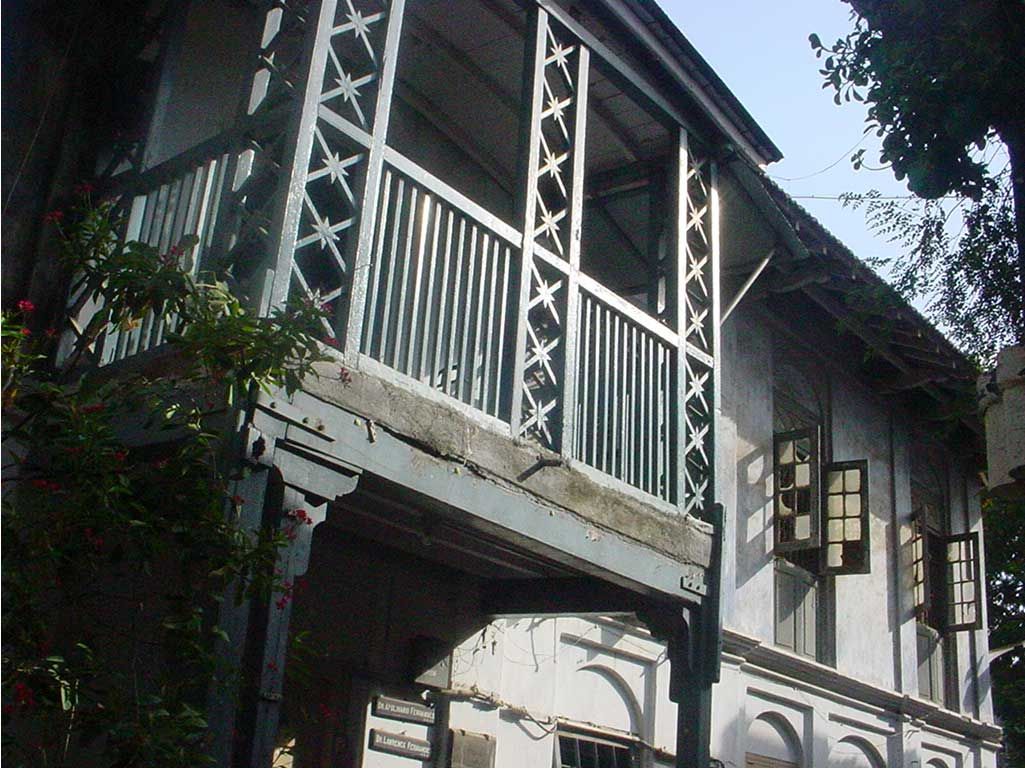 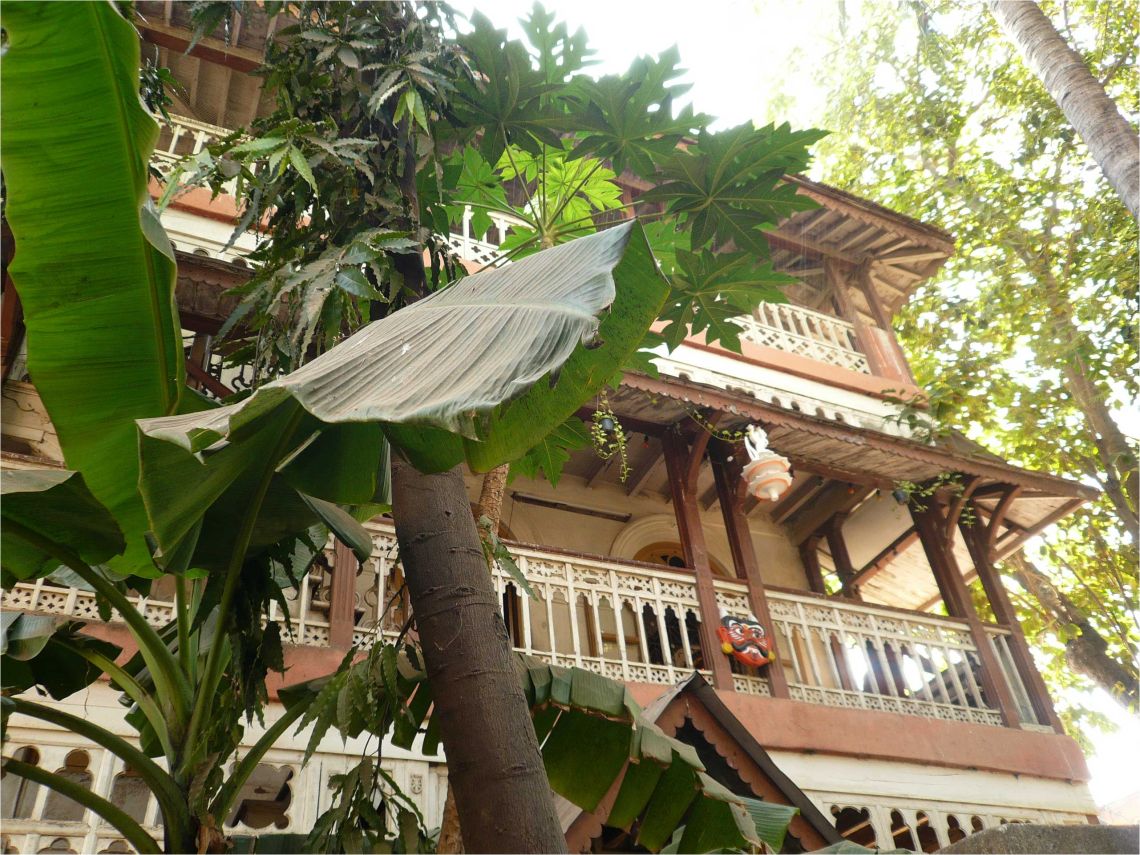 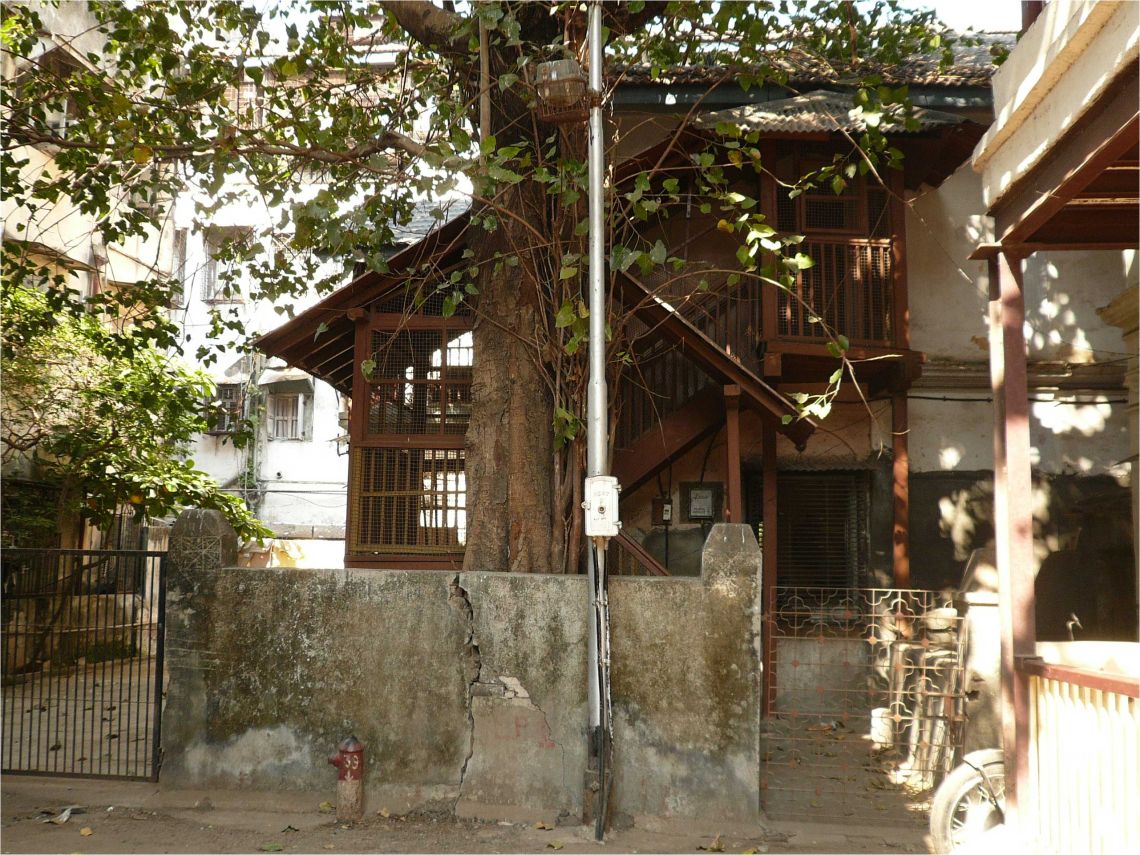 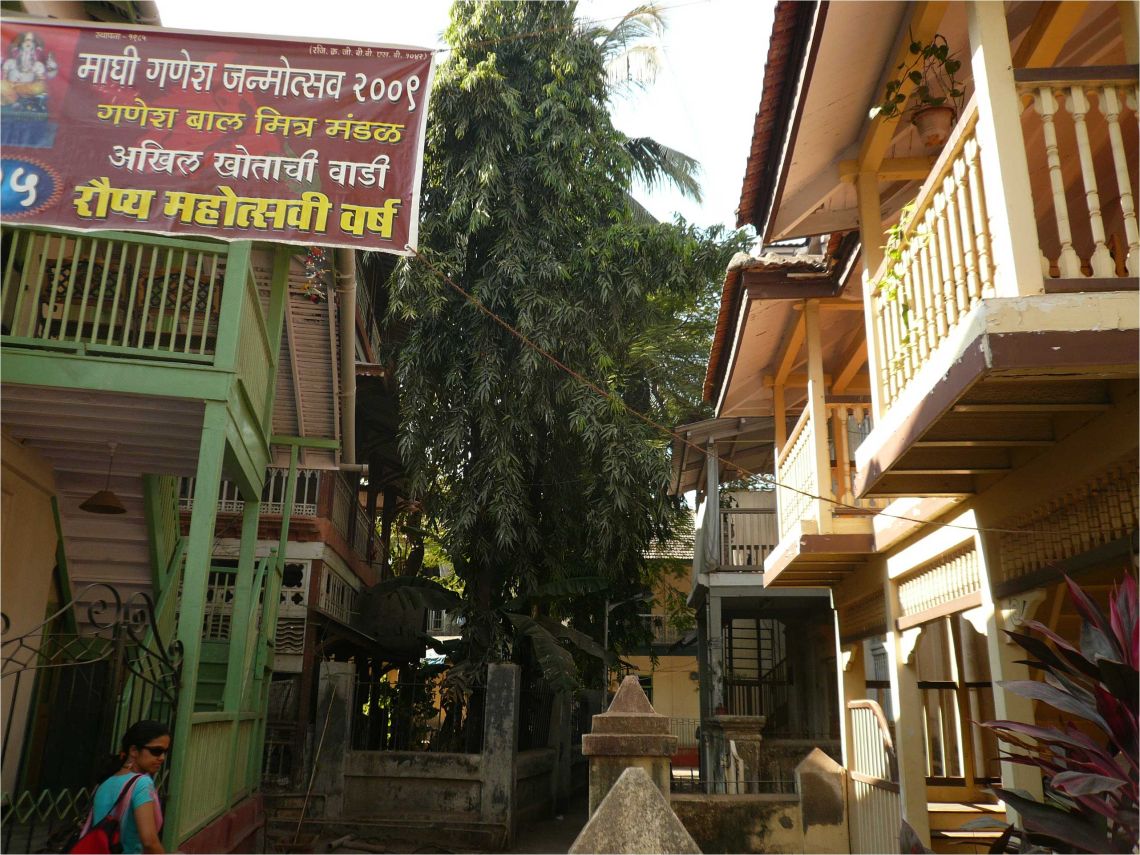 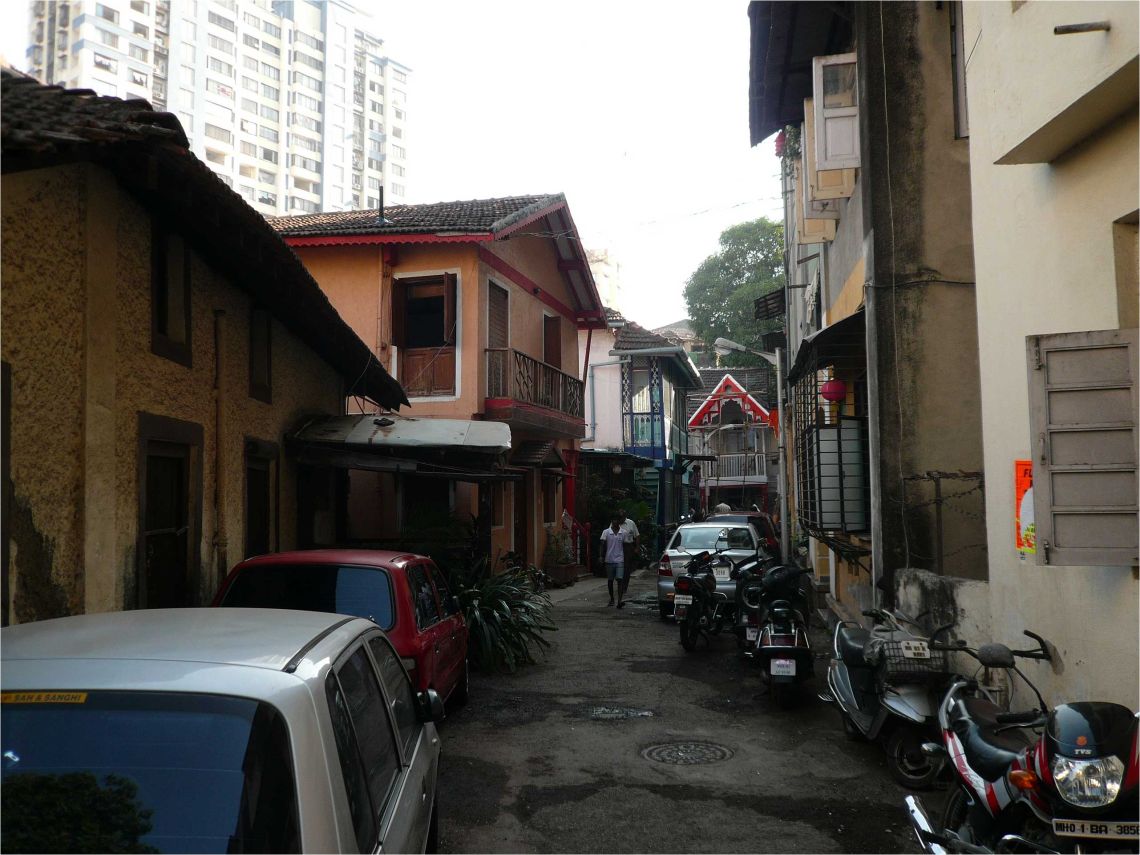 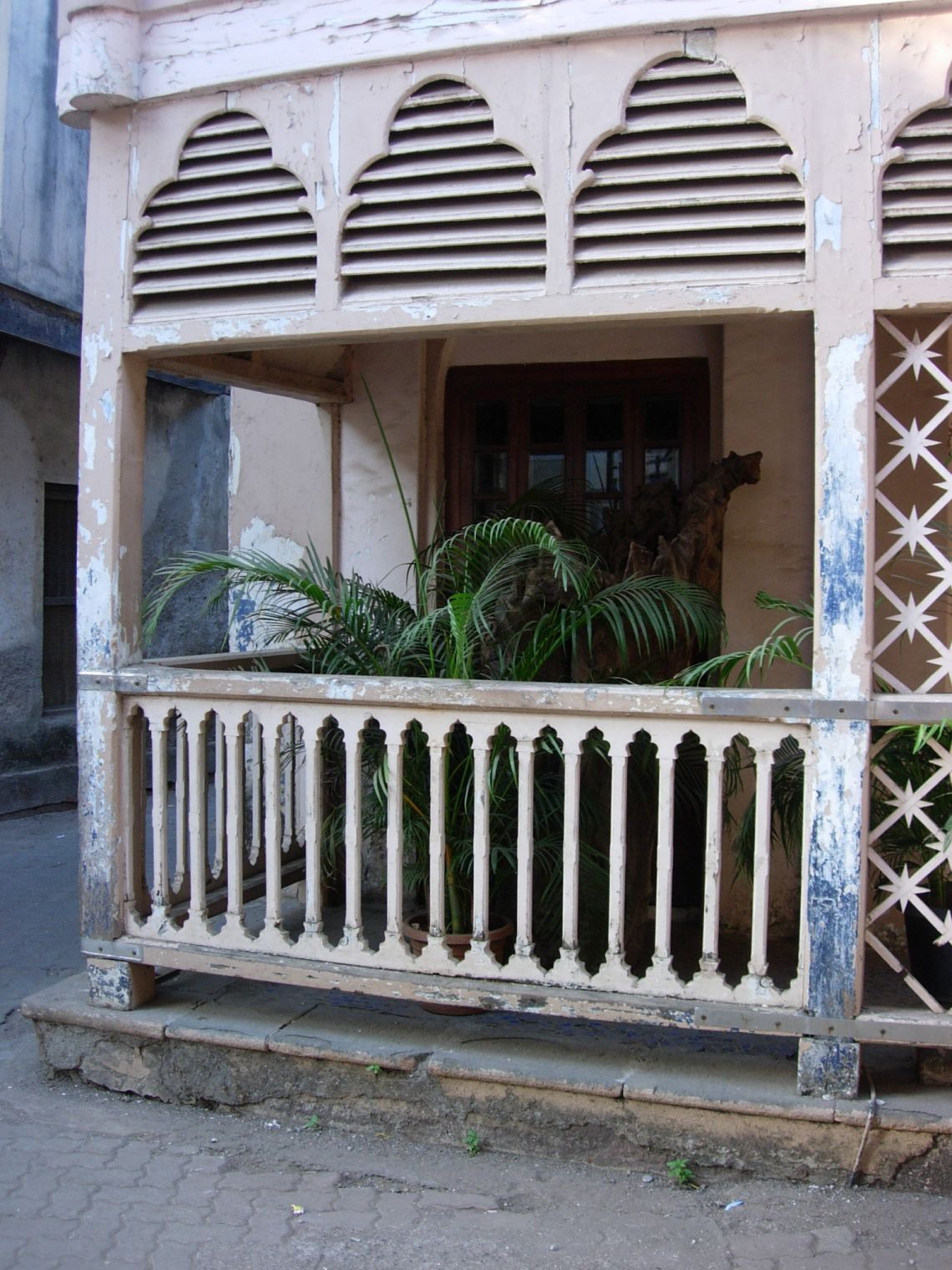 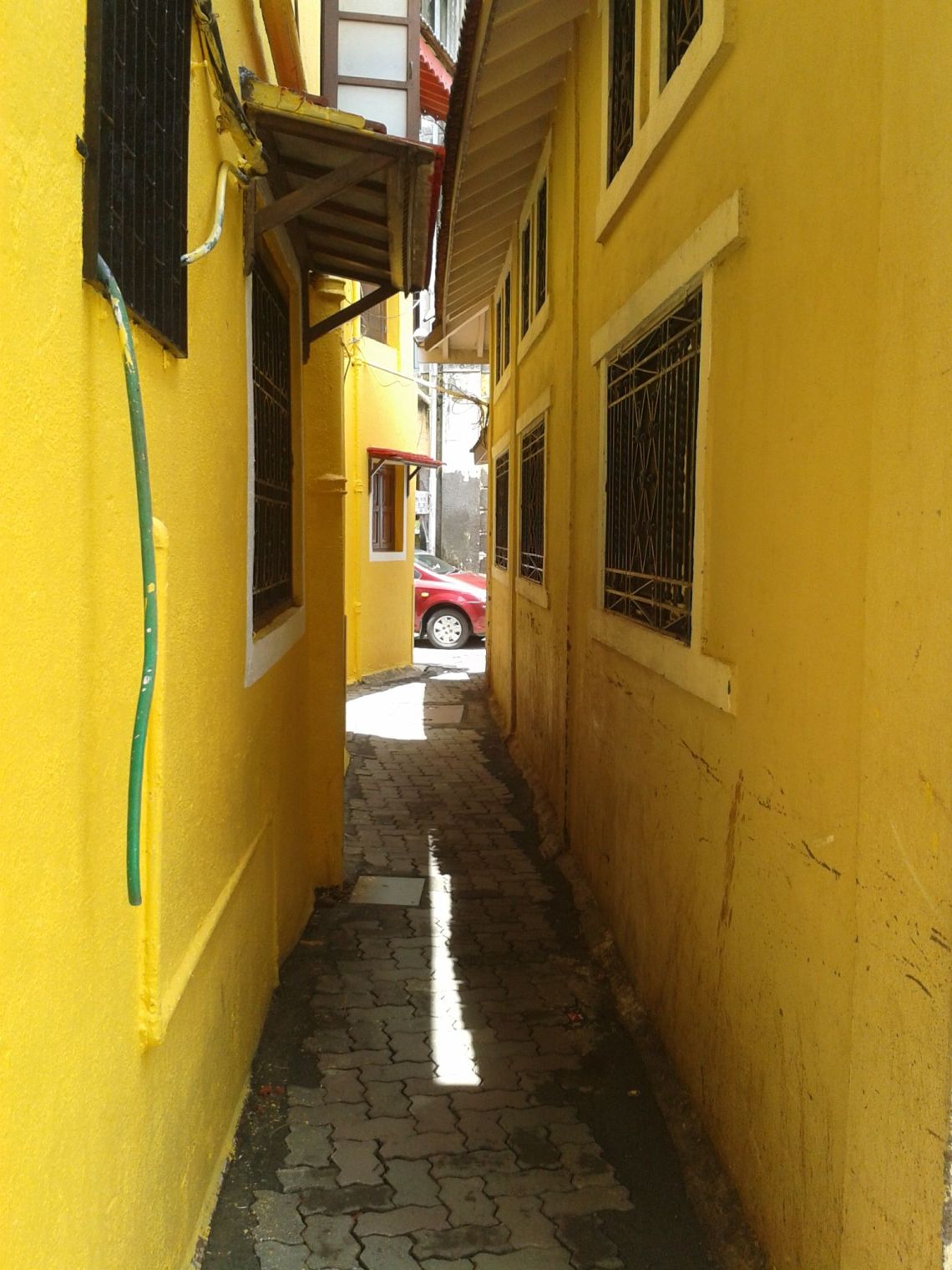 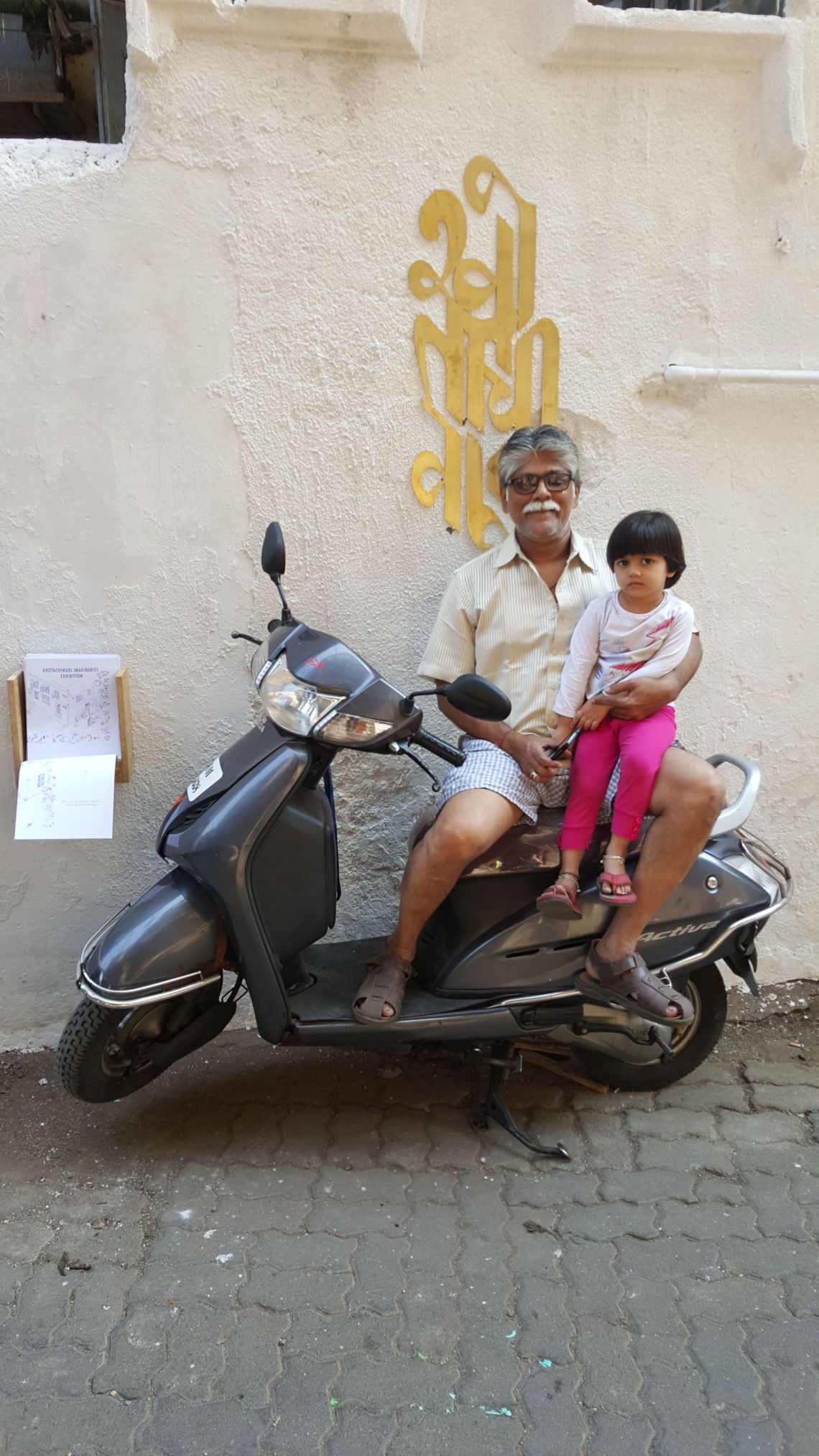 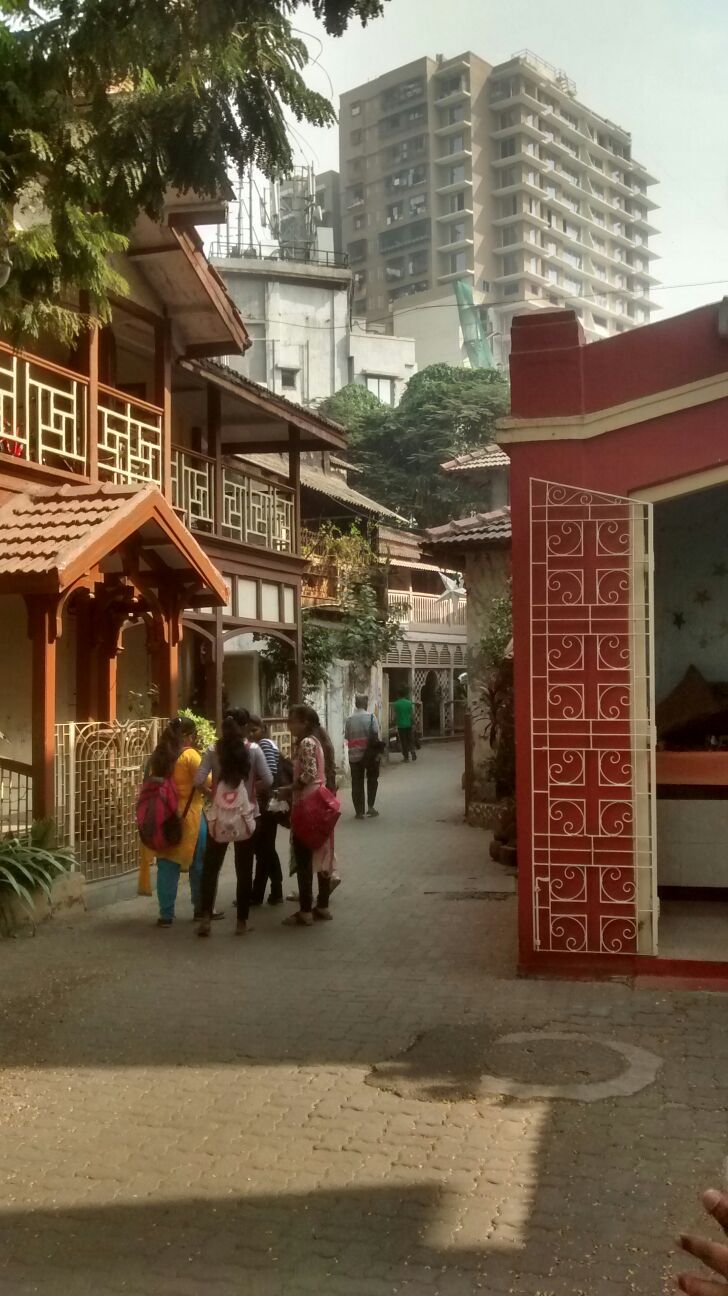 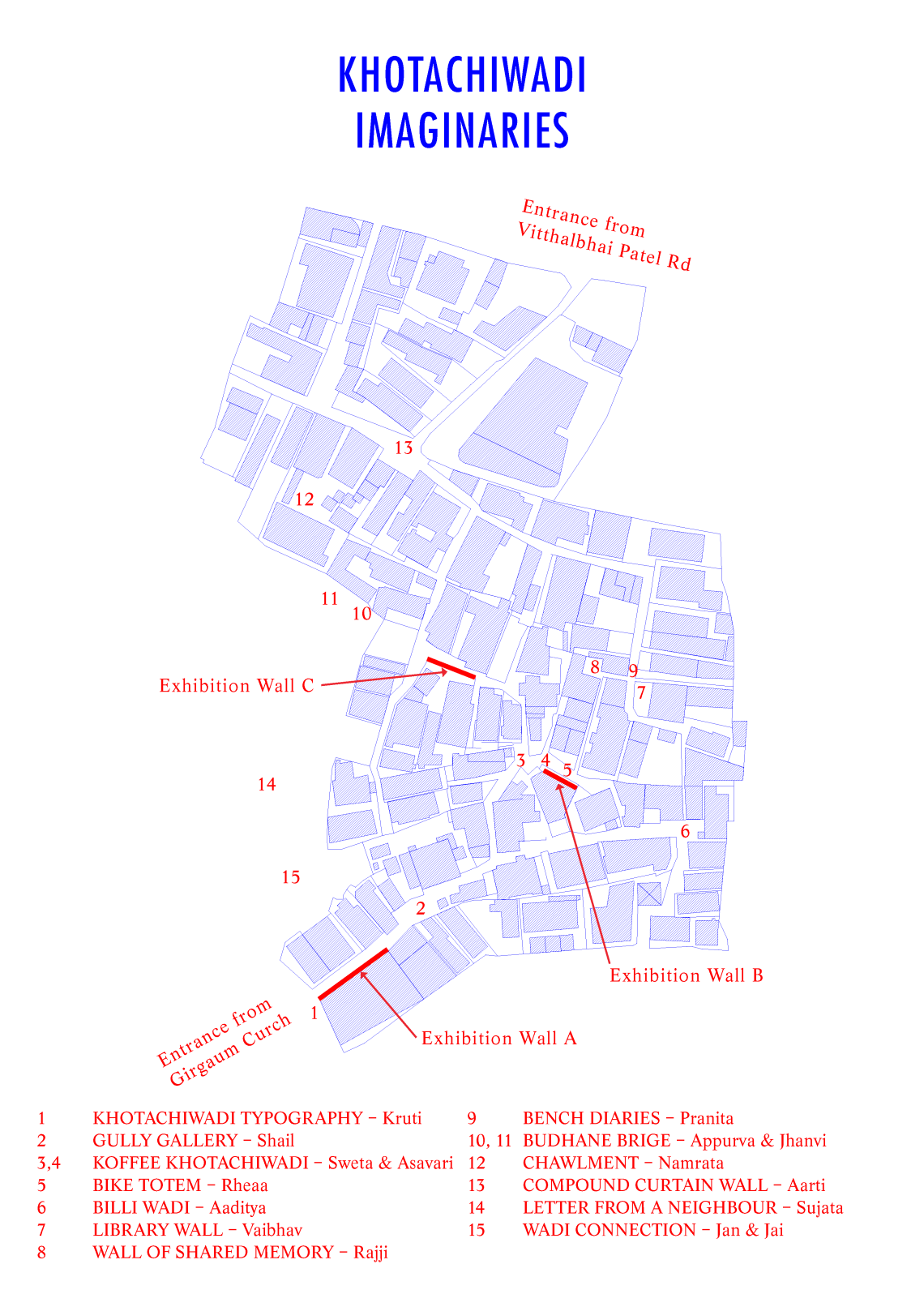 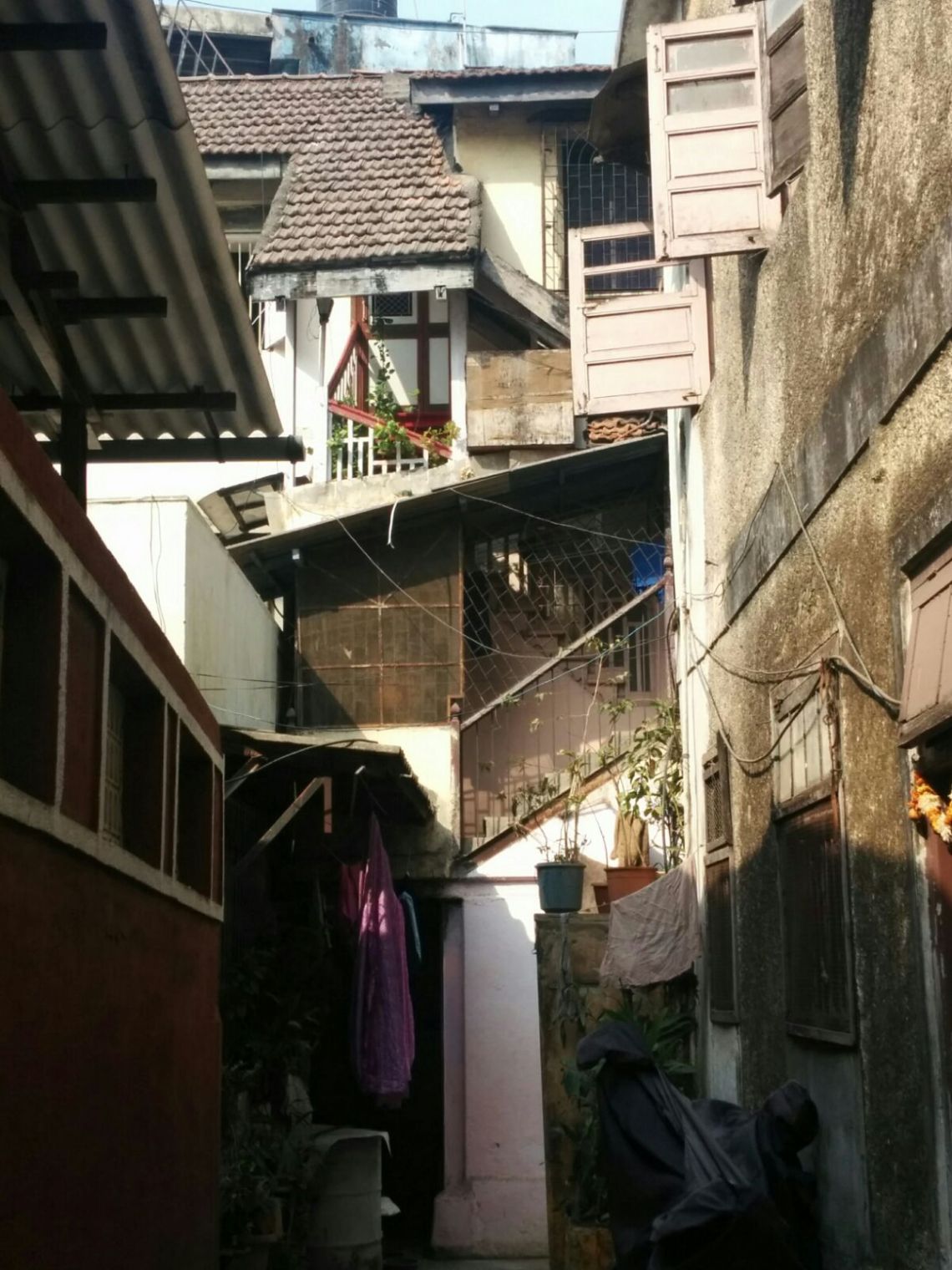 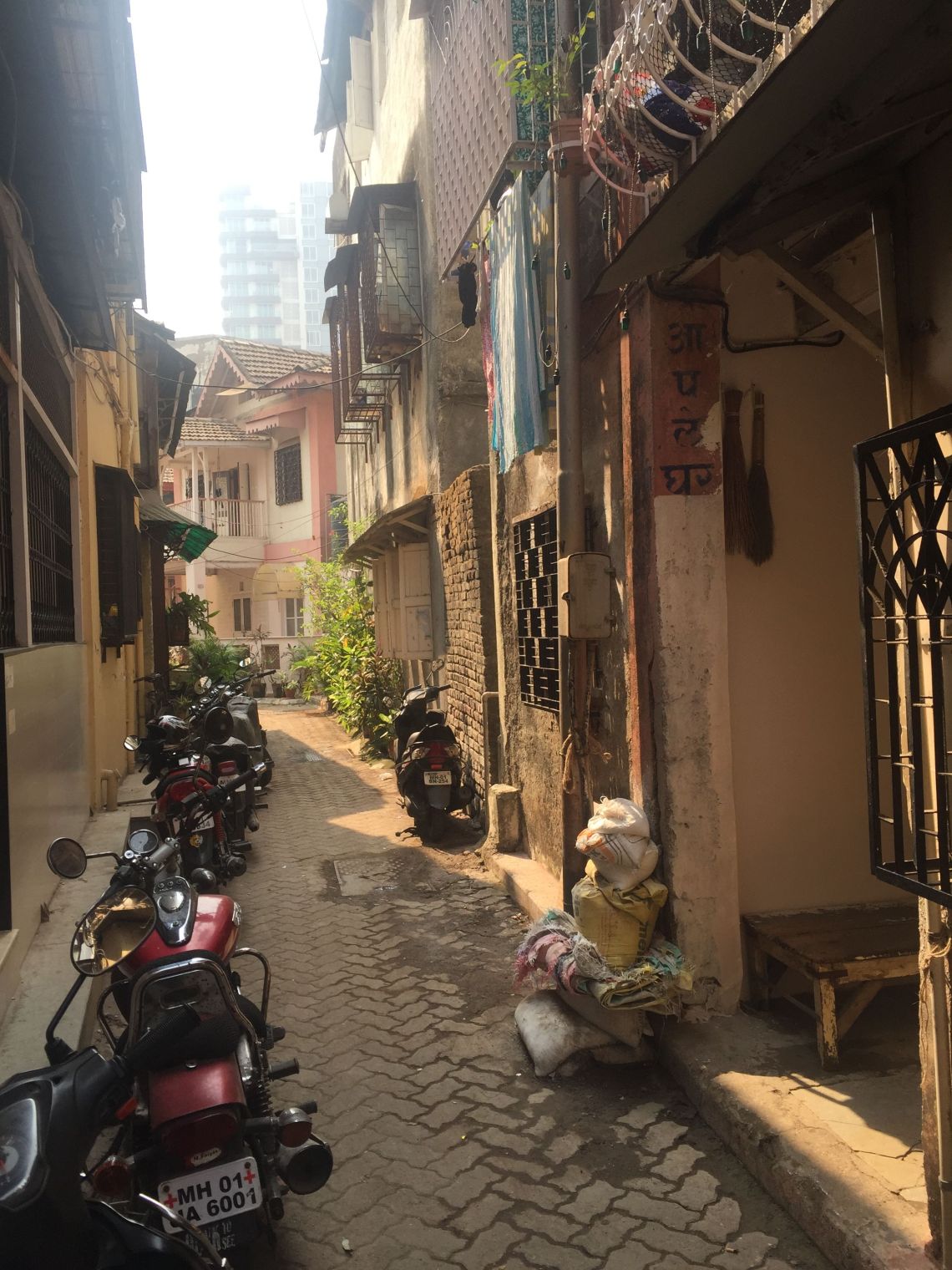 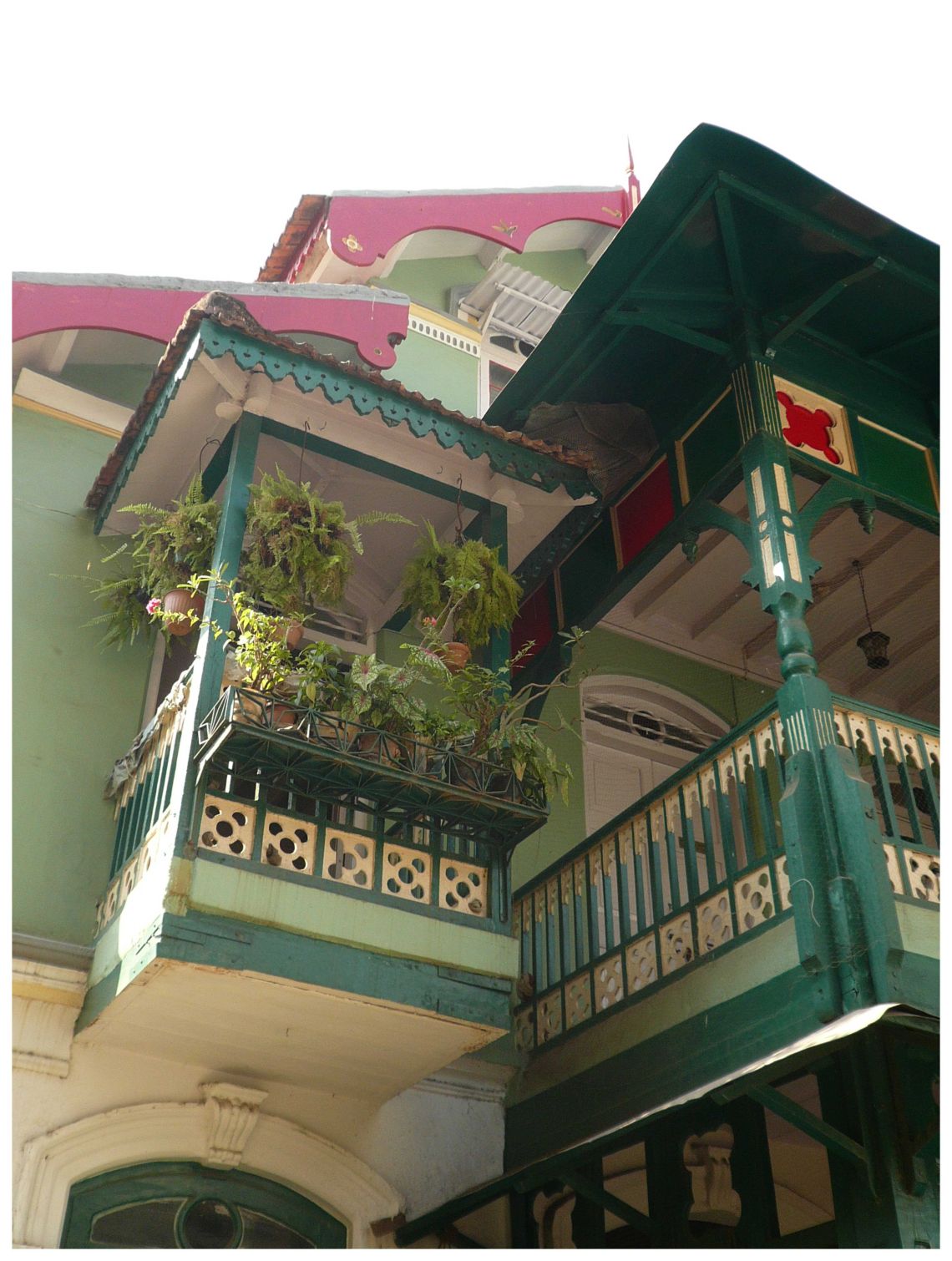 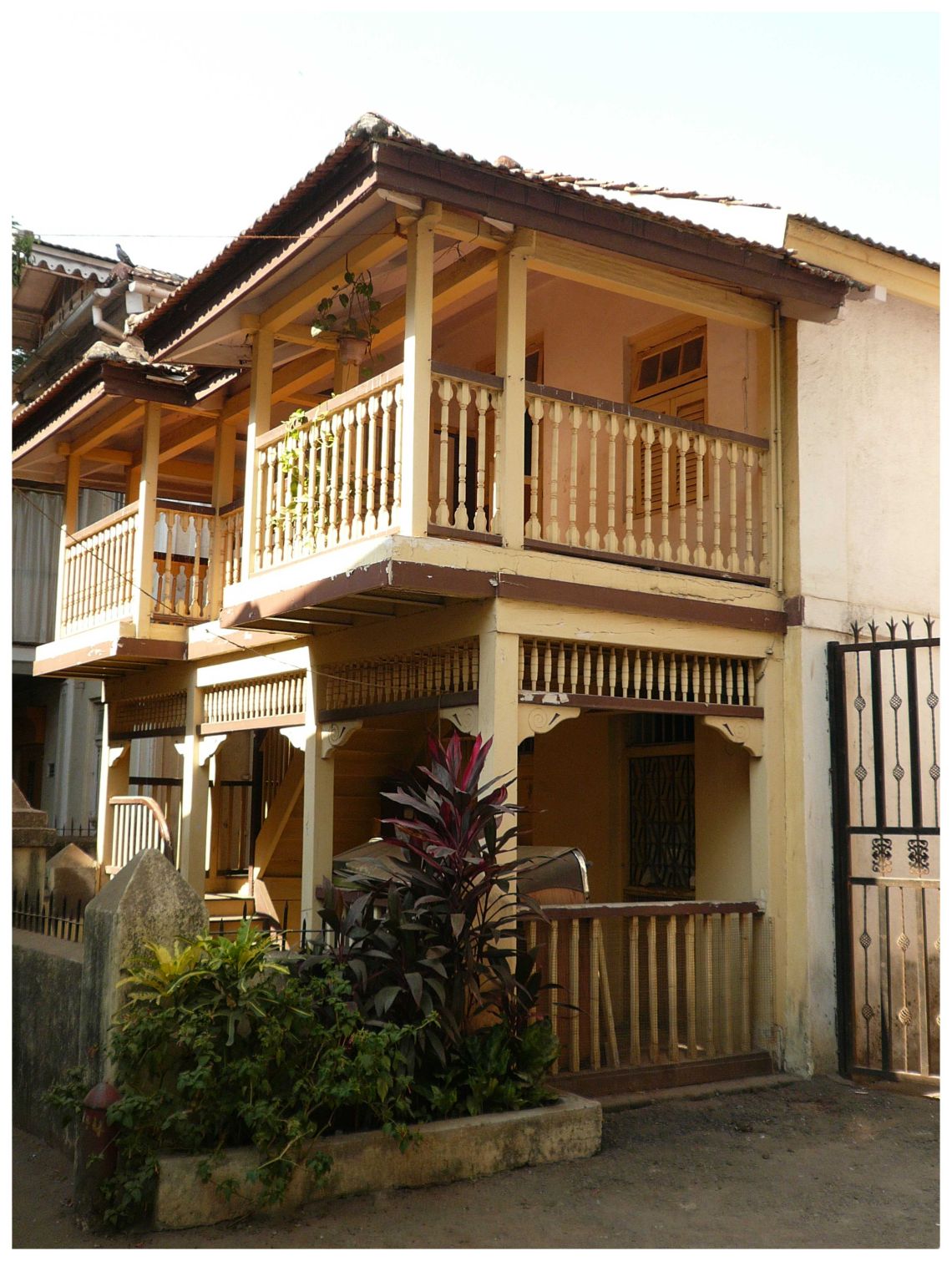 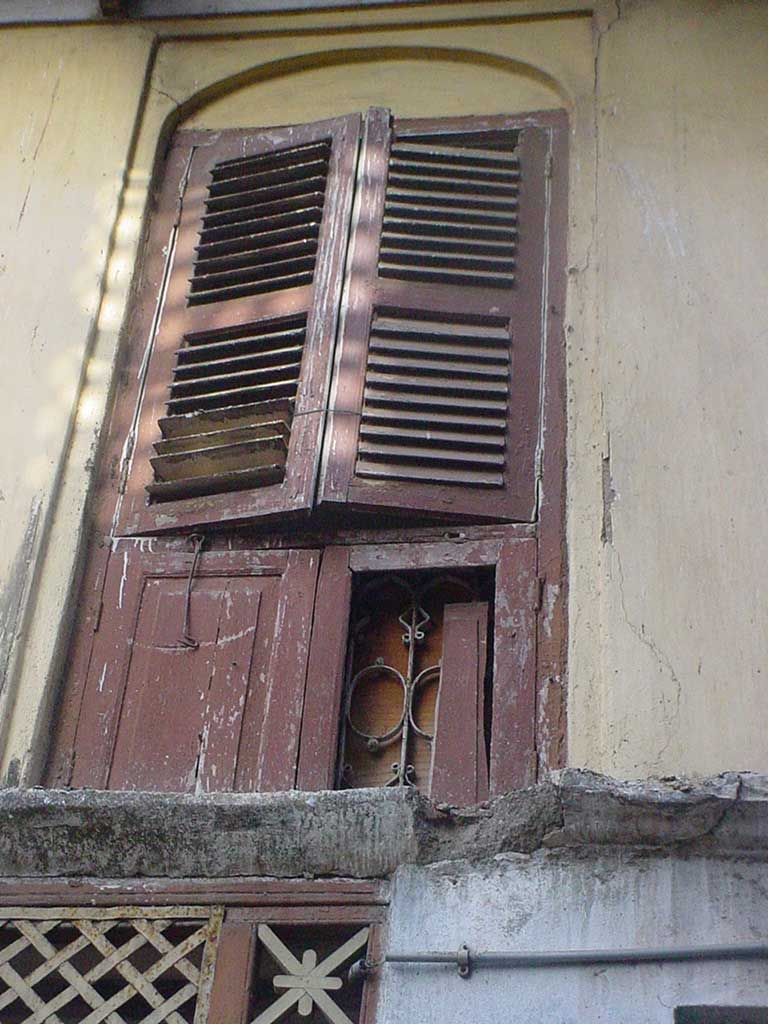 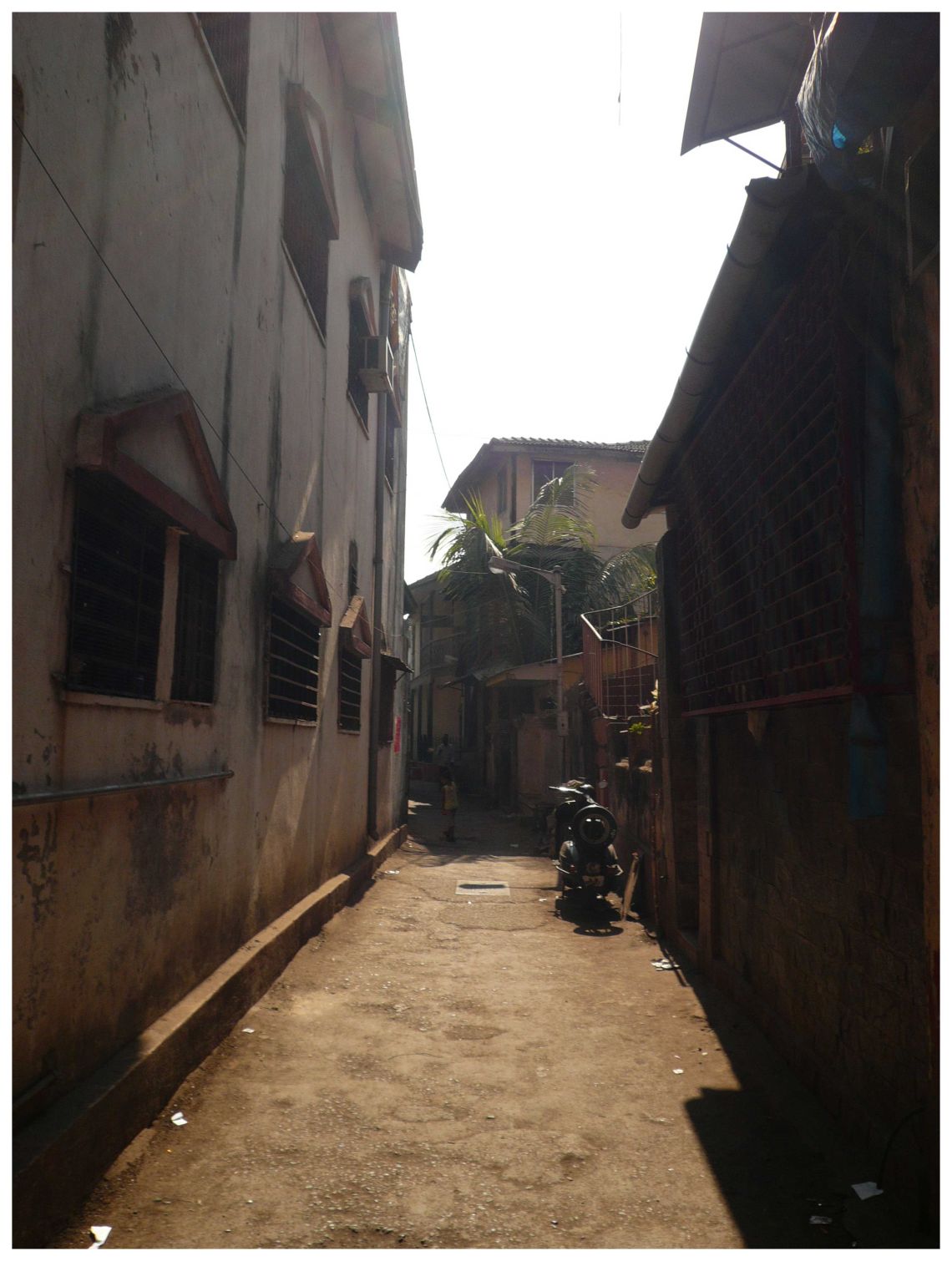 Khotachiwadi is a small village in south Mumbai that has won the attention of urban heritage conservation initiatives. Architecture students are attracted to its distinctive low-rise, high-density landscape showcasing a variety of individual homes, chawls and apartment buildings that reveal Indo-Portuguese flourishes, port-town styles off the western coast and modernist, deco touches.

For the inhabitants it is a village that is stretched between communitarian nostalgia and the aspirations of its younger residents. The community is passionately involved in its present and future.

khotachiwadi.urbz.net is a space for residents and those interested in Khotachiwadi to interact, communicate and express themselves. The is used as a tool by the residents to build on the existing momentum with regard to saving the distinct personality of this habitat. Archiving activities and documentation projects are punctuated by the organization of events that bring the diverse issues and perspectives on an interactive platform. The site uses existing qualitative data produced or archived by residents as a starting point.

URBZ's engagement with Khotachiwadi builds on more than 10 years of work. We see Khotachiwadi beyond its heritage narrative, as part of a larger system of urban villages, hamlets and habitats that characterize Mumbai’s landscape.

Khotachiwadi's Heritage To Be Saved!

Mr. Lodha and members of the Khotachiwadi Welfare and Heritage Trust delivered a letter to the municipal commissioner calling for a heritage law to be enacted.

Khotachiwadi all over the news

For reasons more than one, Khotachiwadi is across various Bombay newspapers.