Those who enter the small lanes of Khotachiwadi, whether they have just walked out of a cruise liner for a quick tour of the city or whether they are lifelong Mumbaikars, feel an unexpected sense of peace. As if they have at last arrived in a Bombay that otherwise exists only in old photos and memories, seemingly vanished from the city at large. Khotachiwadi is Mumbai’s last island, a place with proud history and an uncertain future.

Many heritage bungalows have been destroyed to make place for spectral high-rises that often defy the city rather than embrace it. The future of Khotachiwadi is important to its residents, who have been mobilizing for years to fight against speculative takeovers, but it is equally important for the city, the country and the world as a unique heritage precinct with an immense untapped potential.

Khotachiwadi embodies many of the contradictions of the city. It is at once charged with history and  the affects of the communities that live in it. It is a neighbourhood that is essential for its residents’ lives and identities, and it is also an important place for the city as a whole. Its strength and weaknesses are reflections of Mumbai’s.

To some, Khotachiwadi may seem anachronistic, with is bungalows and chawls that evoke a colonial Portuguese and British presence in Mumbai. Attention to its aesthetic could well be mistaken for colonial nostalgia, especially at a time when the city likes to imagine itself as another Singapore or Shanghai. No wonder, the last development plan marked most urban villages in Mumbai as slum areas.

We are told that the future of Mumbai has to be vertical. Khotachiwadi,  with its mid-rise chawls and low-rise bungalows belongs to a past that Mumbai wants to leave behind. Skyscrapers are mushrooming all over the city and far out into the suburbs.

It is now time to take this story ahead and – with the help of residents, architects and well-wishers – to produce a development strategy for Khotachiwadi, which will include both, preservation and transformation, through urban design and participatory planning. The Khotachiwadi Welfare and Heritage Trust has asked URBZ and the Institute of Urbanology to produce a strategic plan for the future of Khotachiwadi, which we are actively working on at the moment. More soon! 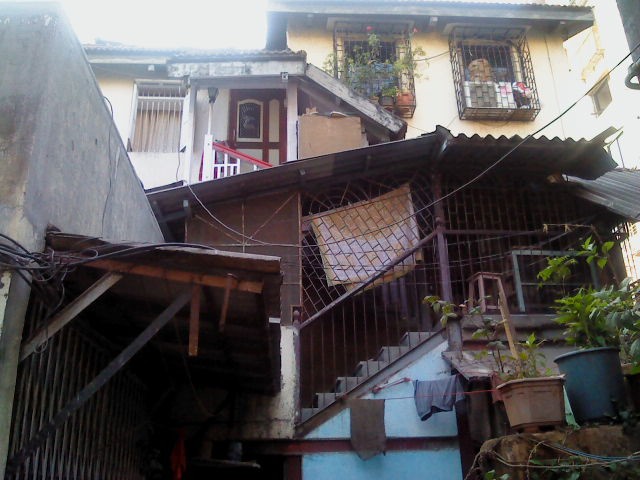 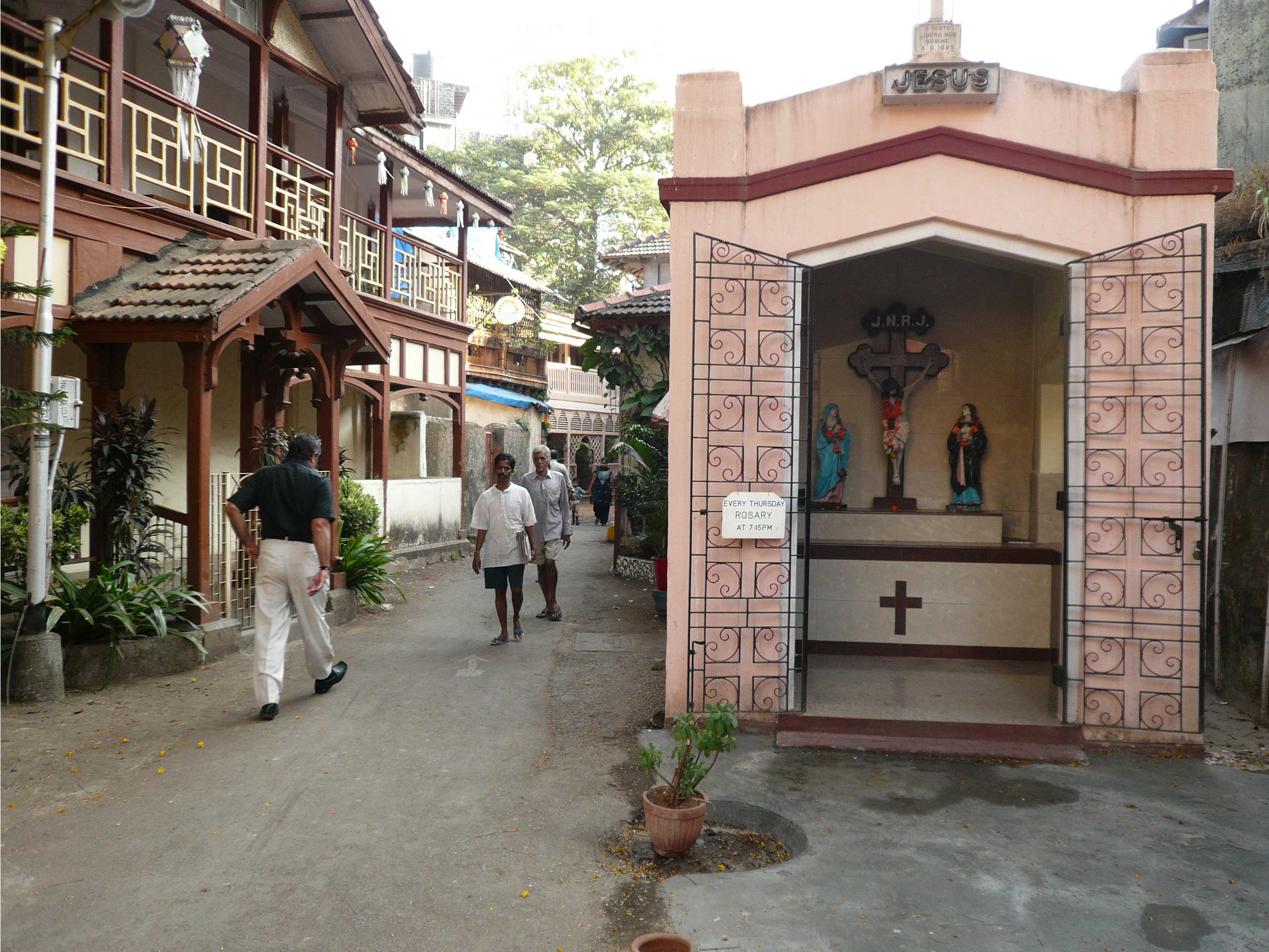