As we walk towards Samit's house, from the Dharavi main road, we come across a big central open space that belongs to Ashraf Ibrahim, who rents out spaces to people coming from different backgrounds. Entering through the gate, we come across a small yet pleasantly shaded open area which acts as a meeting space for the workers and a spill over for commercial activities. The chaiwala has set up his ‘tapri’ and has his own small living space which is lead to by a narrow passage connecting a bag packaging unit. The stairs from the open space, part concrete-part steel, leads up to Samit's rented space which is a garment manufacturing unit in the day doubles up as a living space in the night. His is a ‘tool – house’.

Samit started working in the garment business 7 years ago. He started his own business with his brother after having worked in various other workshops, because he decided that instead of being restricted to earning ₹800 a day from his employer, he could be self-employed and maximize his earnings. His brother and he began the business with another partner, but eventually they split into two different units. Despite this, he says that there is no animosity between them. Additionally, the question of competition does not arise because the two workshops deal with different types of cloth. The workshop consists of two interconnected rooms where workers stitch clothes according to orders received by a company. In the small outer room, Samit works with Rajan, a young man about 22 years of age, who is quick to chime in when Samit falls short of a word or two. The room consists of two machines—one for making the collars of shirts and another for a specific kind of stitching. There is a large table occupying half the room, strewn with variety scraps of cloth as well as some finished products. The business employs 15 people. Samit moved into this workspace around 8 months ago, when he fell short of space in the previous one. He started off the business with 4 machines, and then gradually bought more as the business gathered steam, and shifted to larger spaces. This is the third workspace that he has shifted the business to. All of the workers live within 15 minutes walking distance from the workshop. Samit's brother lives a minute away. He jokes that he would not be able to find his way around Dharavi if it were any further away. His business has been receiving orders from the same company since its inception. He enjoys very good relations with the ‘seth’, proudly stating that the level of trust he has established is such that even if he asked for money without producing the finished goods, it would be given to him. When I ask how long the average worker stays with him,Samit laughs. “If he lives to be a 100, he will work until then,” he says. In some cases, the worker has to leave when the employer is dissatisfied with the quality of work, although this happens in very rarely. Most of them have no formal education beyond primary school, and all learn the skills required to work in the garment business on the job. Samit explained how when a worker first joins, he undertakes small jobs such as ironing and cutting, and then gradually moves on to operating his own sewing machine. The workers are paid according to piece rates, with the work being divided in such a way that the finished product would have passed through the hands of almost every worker in the workshop. The cloth is also provided by the company to which the finished garments go to. When asked about demonetization, Samit said that it did not affect demand much. The main consequence was that he could not pay his workers’ salaries for a month. Other than the license that he obtained to start his business, Samit's interaction—in any capacity—with the government or municipality has been minimal, if not non-existent. When asked what the government could be doing to make their work easier, he was quiet for a while, before admitting that he hadn’t given it any thought. In general, he seemed to consider any possibility of intervention by the government as a threat rather than something that would help him. He says that once they buy the machines, they make do with the same ones, preferring to call a mechanic to repair them. They choose to spend their money expanding the number of machines in use rather than exchanging the existing ones for newer models. In terms of technological upgradation, Samit laughingly says that the only difference in the new machines is the price. 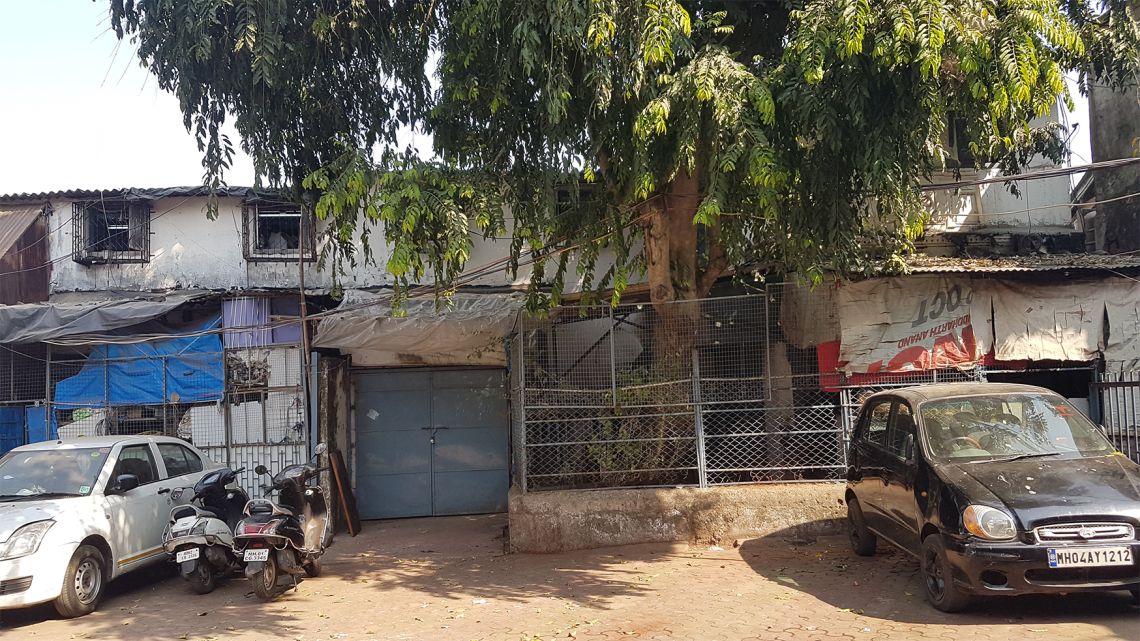 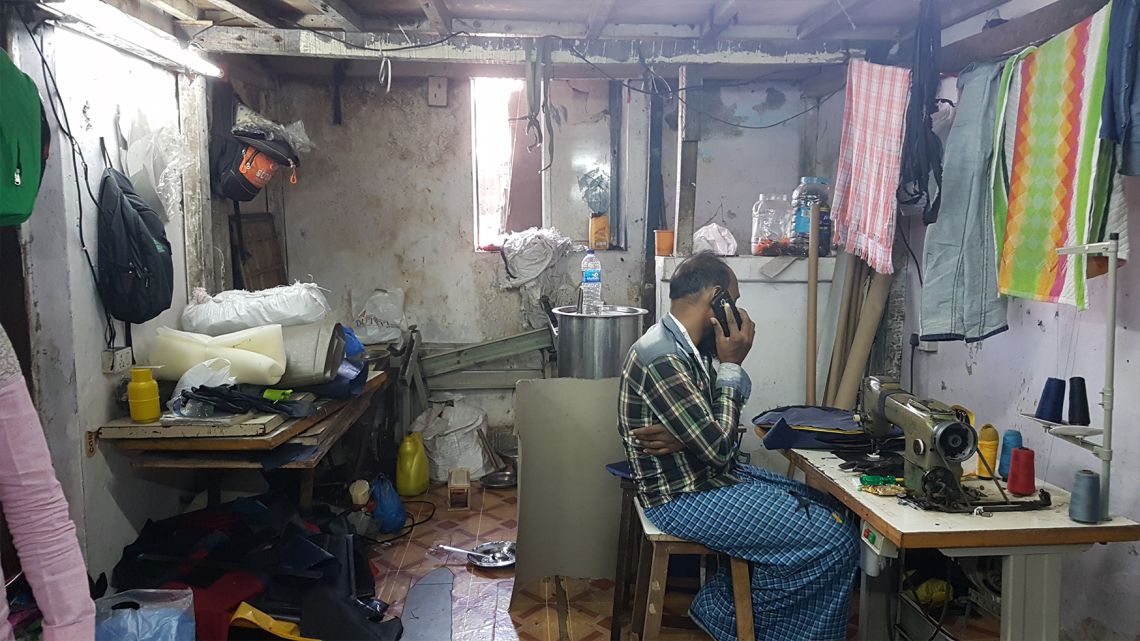 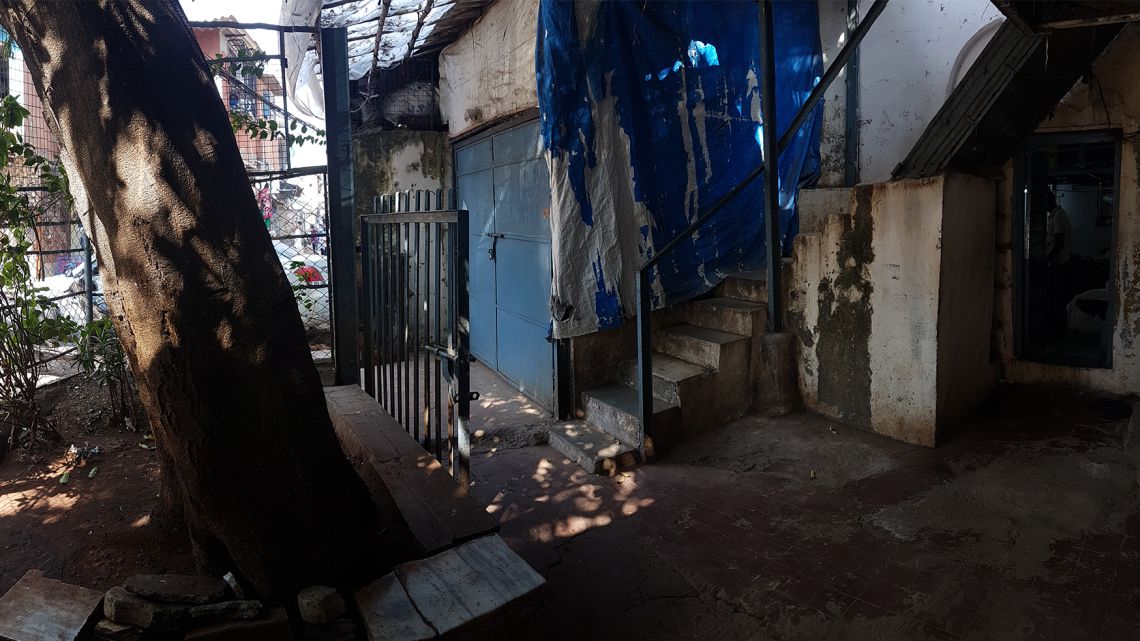 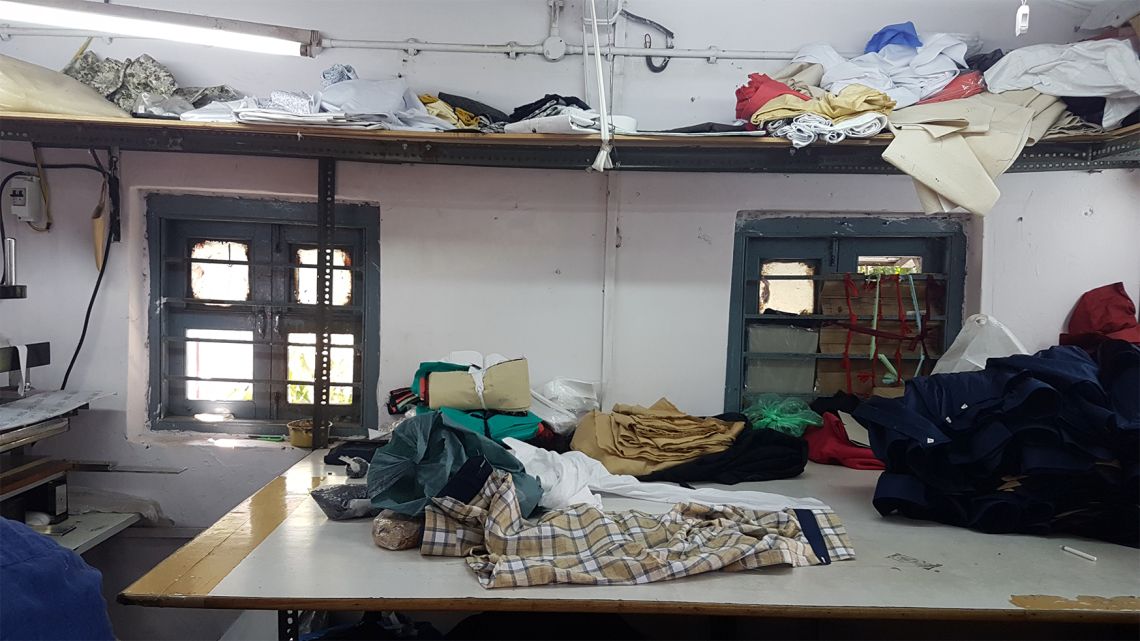 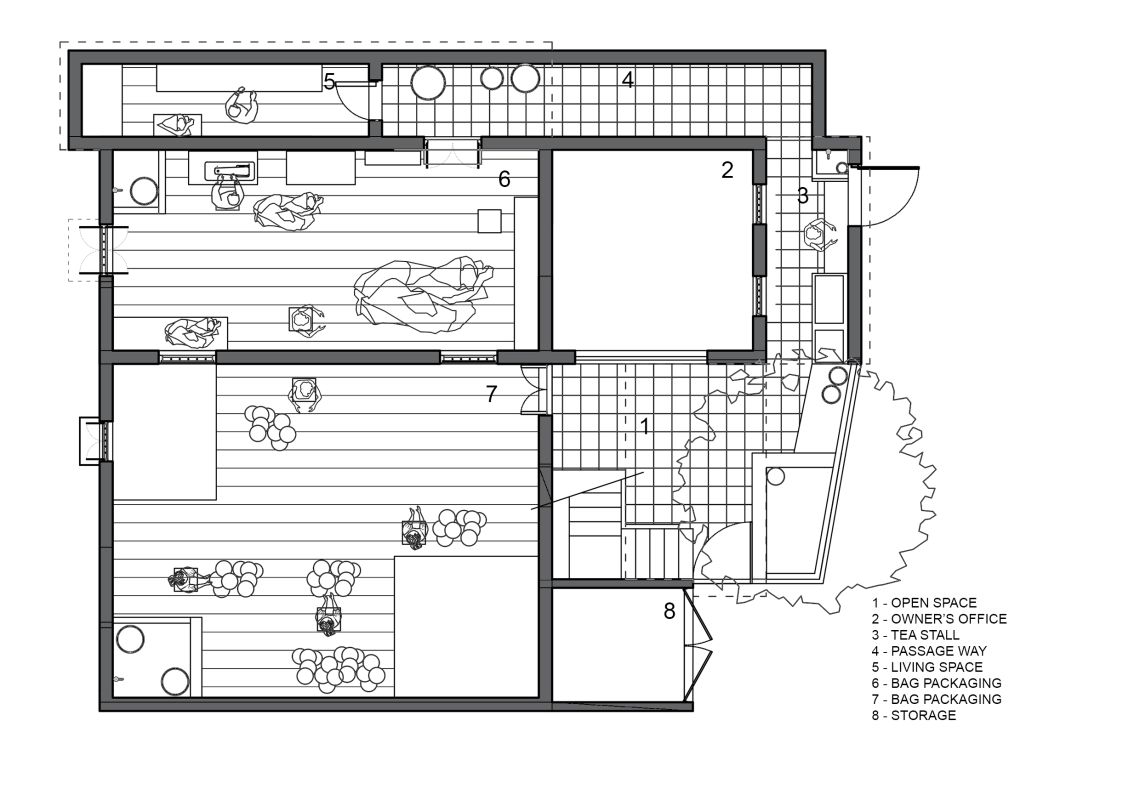 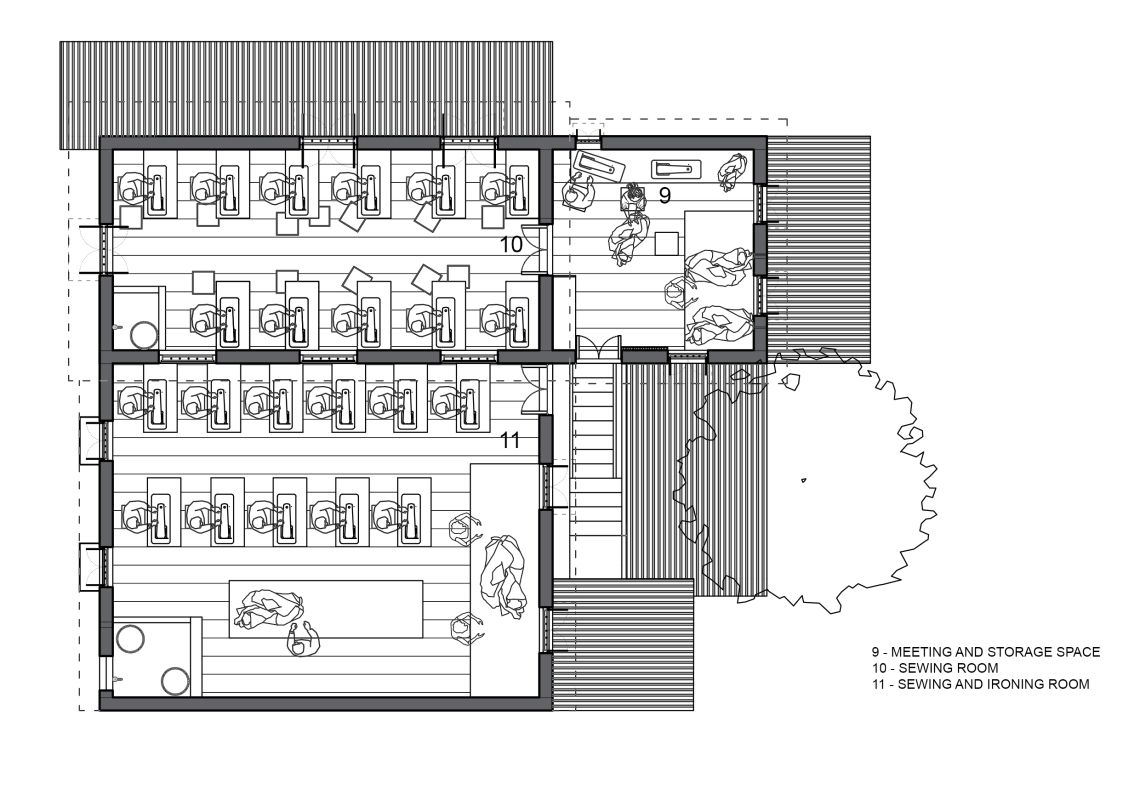 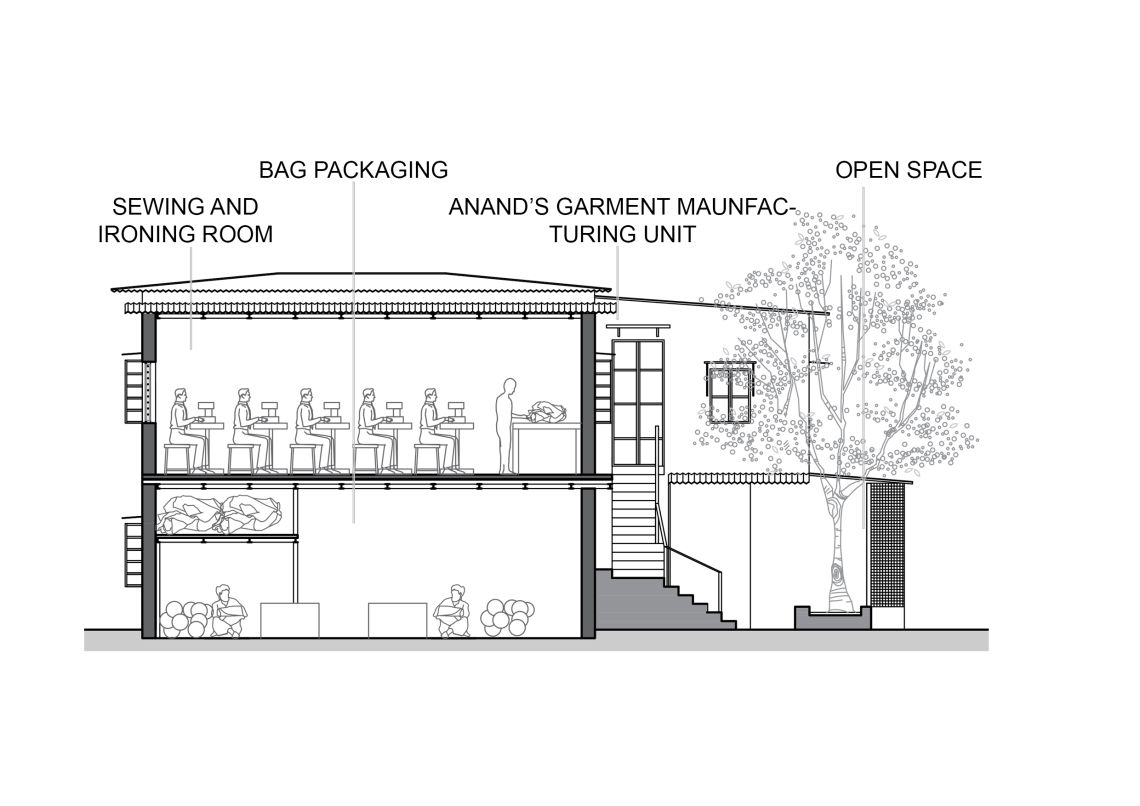 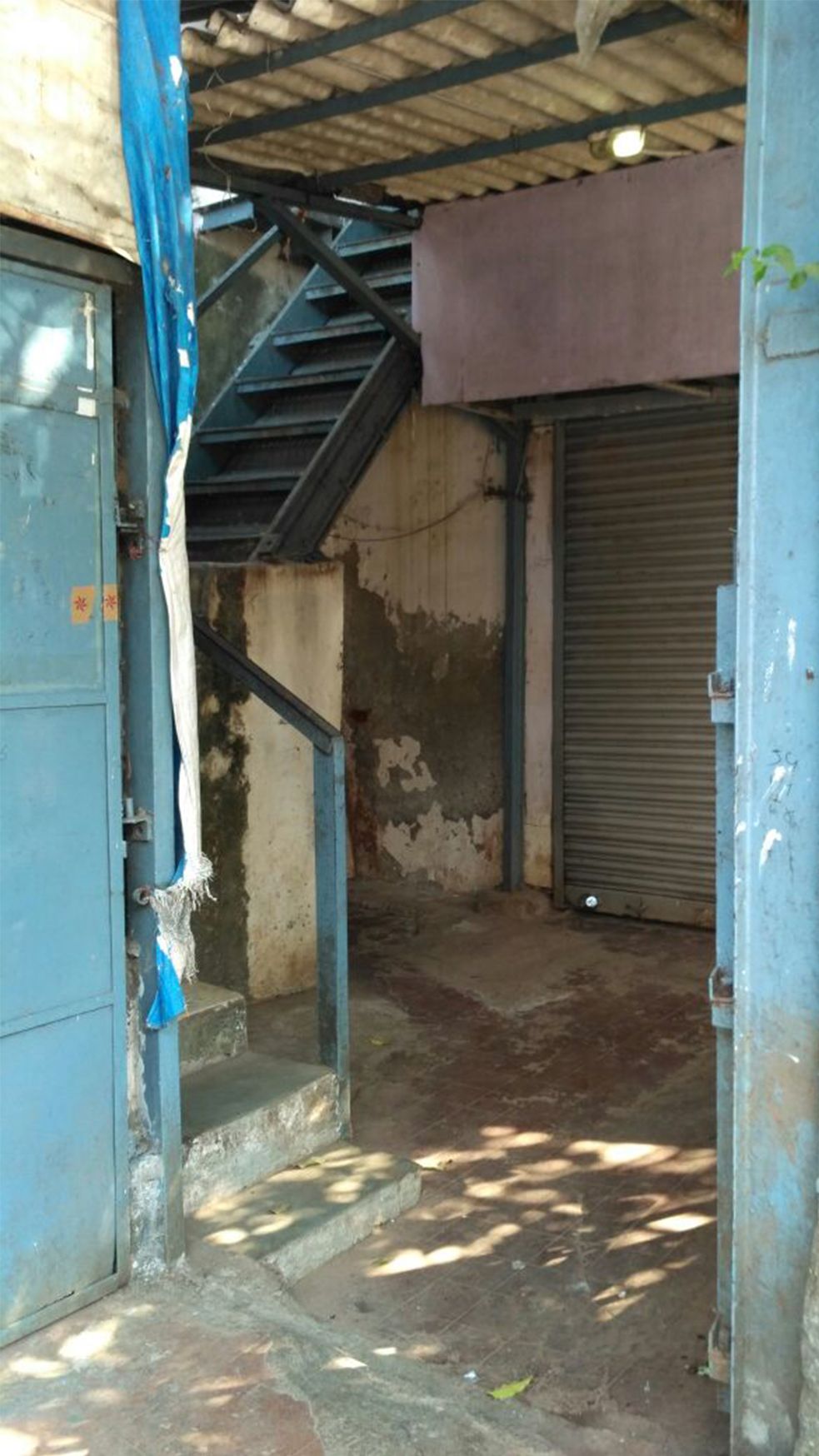 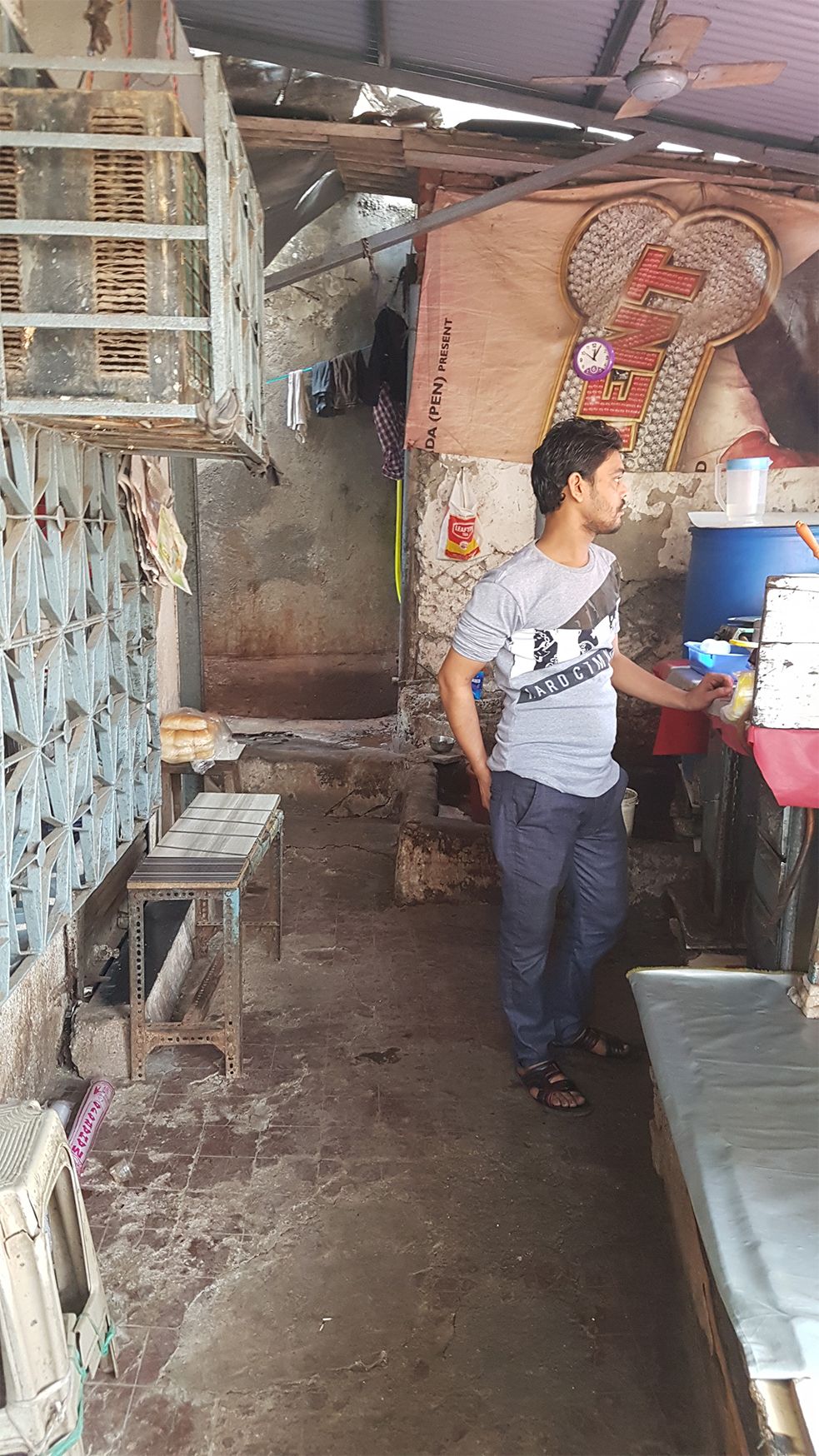 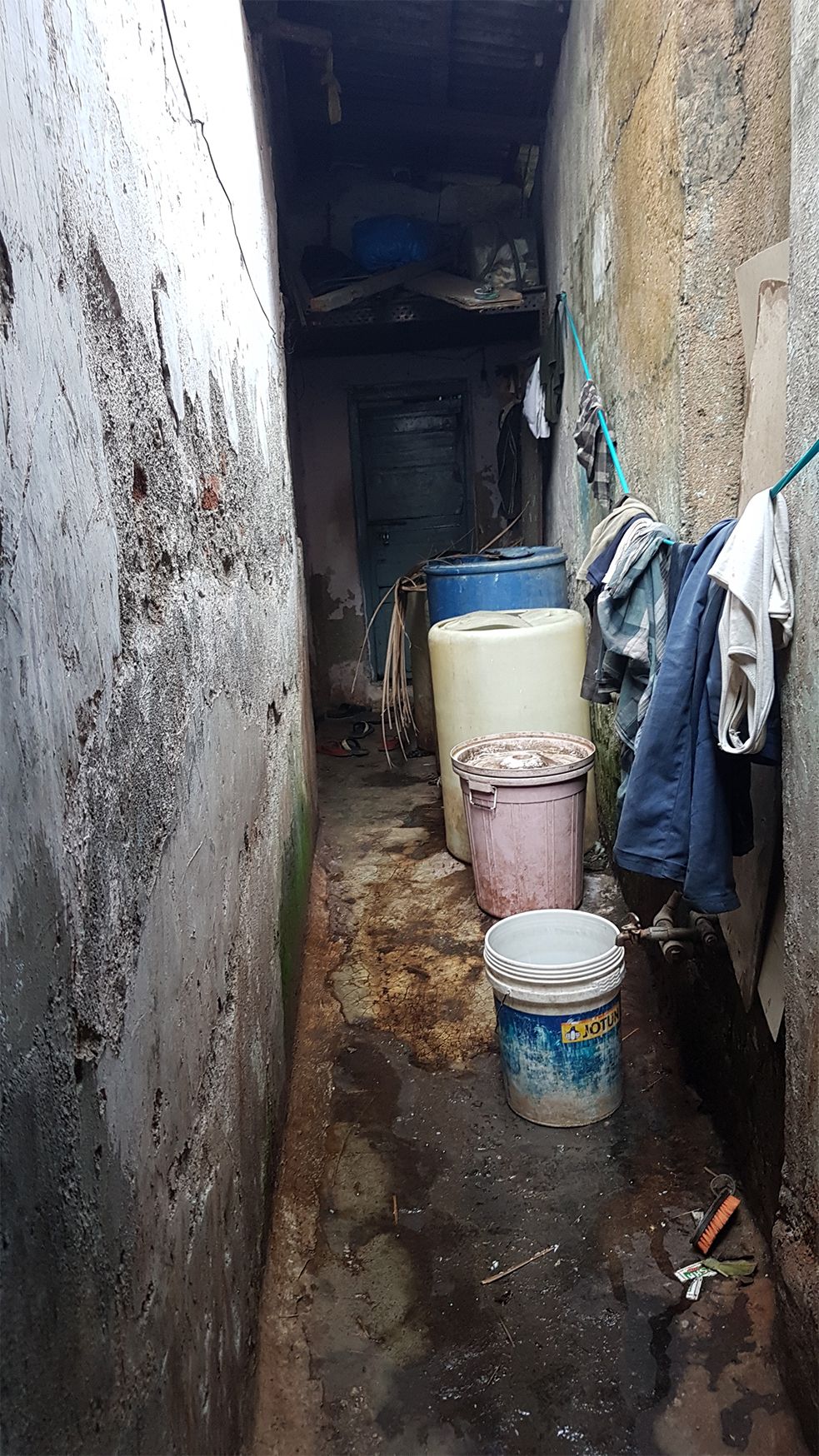 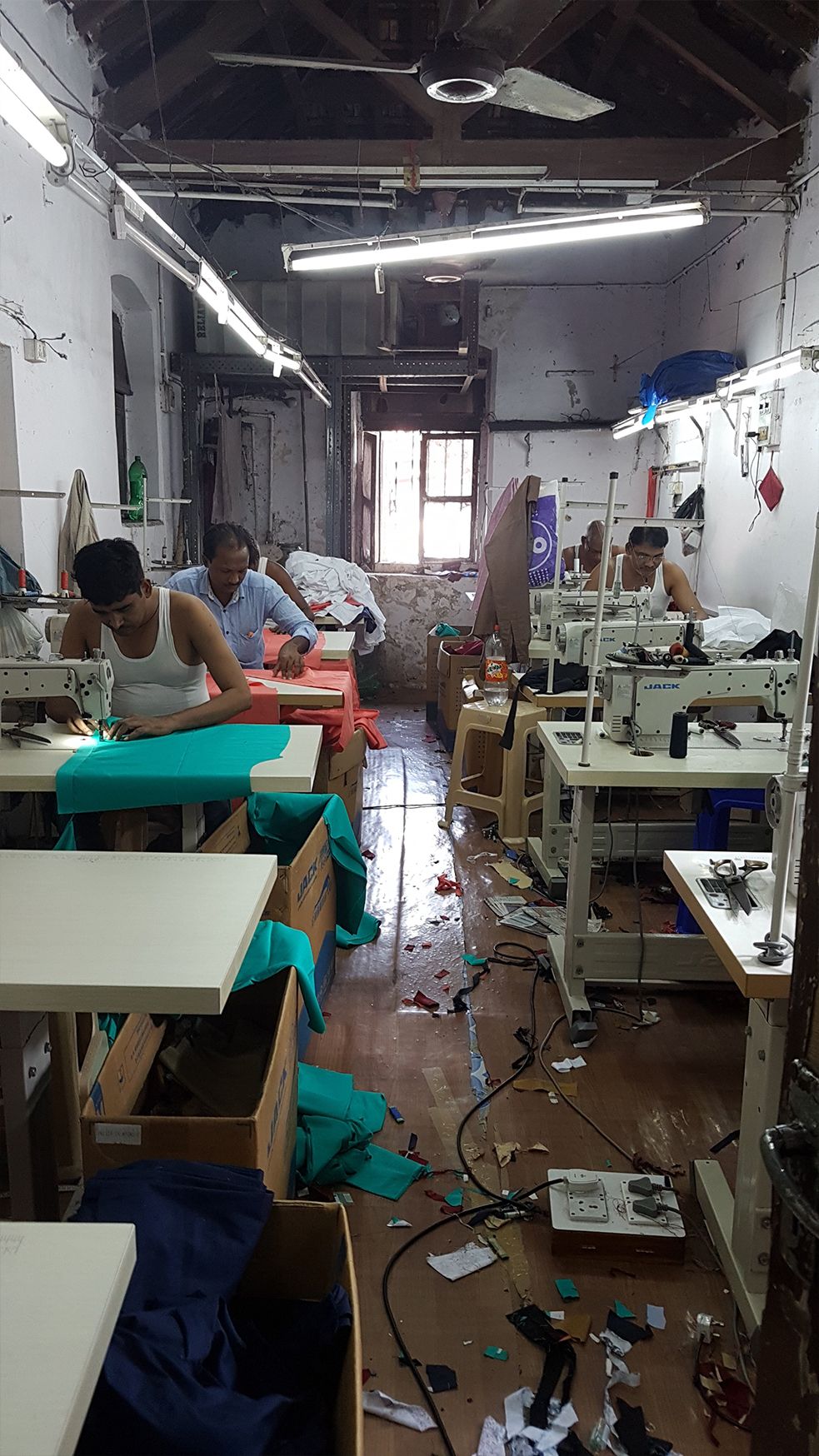 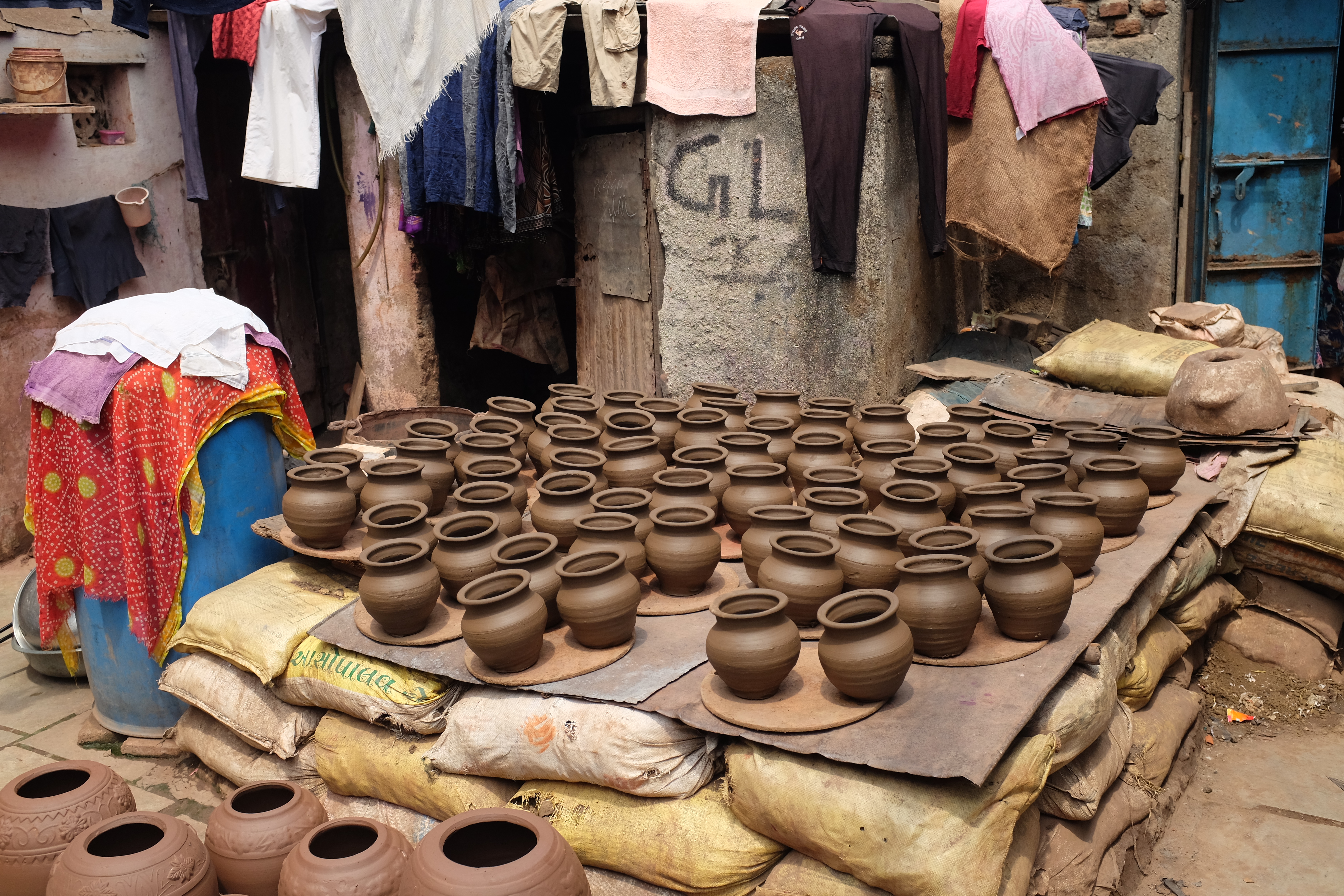