This project emerged as part of the Urban 95 challenge, an initiative of the Bernard van Leer Foundation. It aims to create a space that is accessible and usable by very young children and their mothers in a dense homegrown settlement in Mumbai. The design seeks to provide a single unhindered volume that affords a degree of privacy to the women in the neighborhood to assemble and appropriate the space according to their needs.

There is an urgency to create such spaces in the neighborhood, as women find few comfortable and safe avenues to get out and interact with each other. Subsequently, their dependent, very young children, especially those under five years, also have restricted options.

It is quite easy to miss the access to this dense, intricately woven street, while walking along the 90 ft. road. However, moving through the narrow interior lanes and entering the open space - that flanks a public toilet in the vicinity - it is hard to forget this site. Local residents have managed to utilize the smallest of nooks and crannies, inserting a drinking water kiosk for example. Or using the iron grills to tie goats during Eid.

The site for the proposed community space, poses some unique challenges that are highly contextual which were discovered post discussions with local contractors and the residents. For example, the toilet is constructed according to a conventional public unit layout and some residents expressed doubts that the septic tank located below the structure could actually extend beyond the footprint of the toilet itself.

The construction process is preceded by mandatory permissions which are ongoing. This involves an official acknowledgement that the land is not owned by the occupants and they cannot exercise their right to ownership on the property in any way after the completion of the construction. Furthermore, it is classified as a “Social Cause” project.

These clauses were clarified after a brief meeting with the Assistant Commissioner of the G/North Ward along with the local Corporator; an elected representative of the local community to the authority. The process of gaining permissions was actually streamlined and hastened thanks to the efforts of the corporator and his enthusiastic support. The Corporator has been part of the process from the start, including the participatory processes with the local residents that involved a workshop with children.

The official design proposal for the Corporation involved views and drawings based on various strategies that emerged from the discussions and interactions during the participatory workshops that were held previously.

As soon as permissions are granted the construction process will start and we shall keep you all updated on the progress. Watch this space! 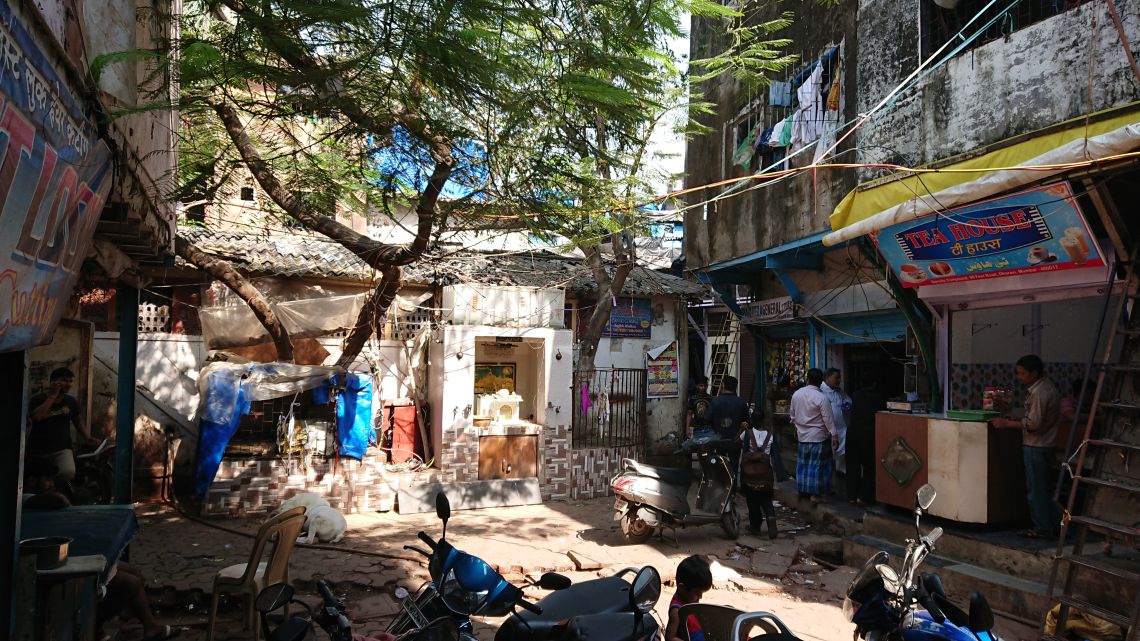 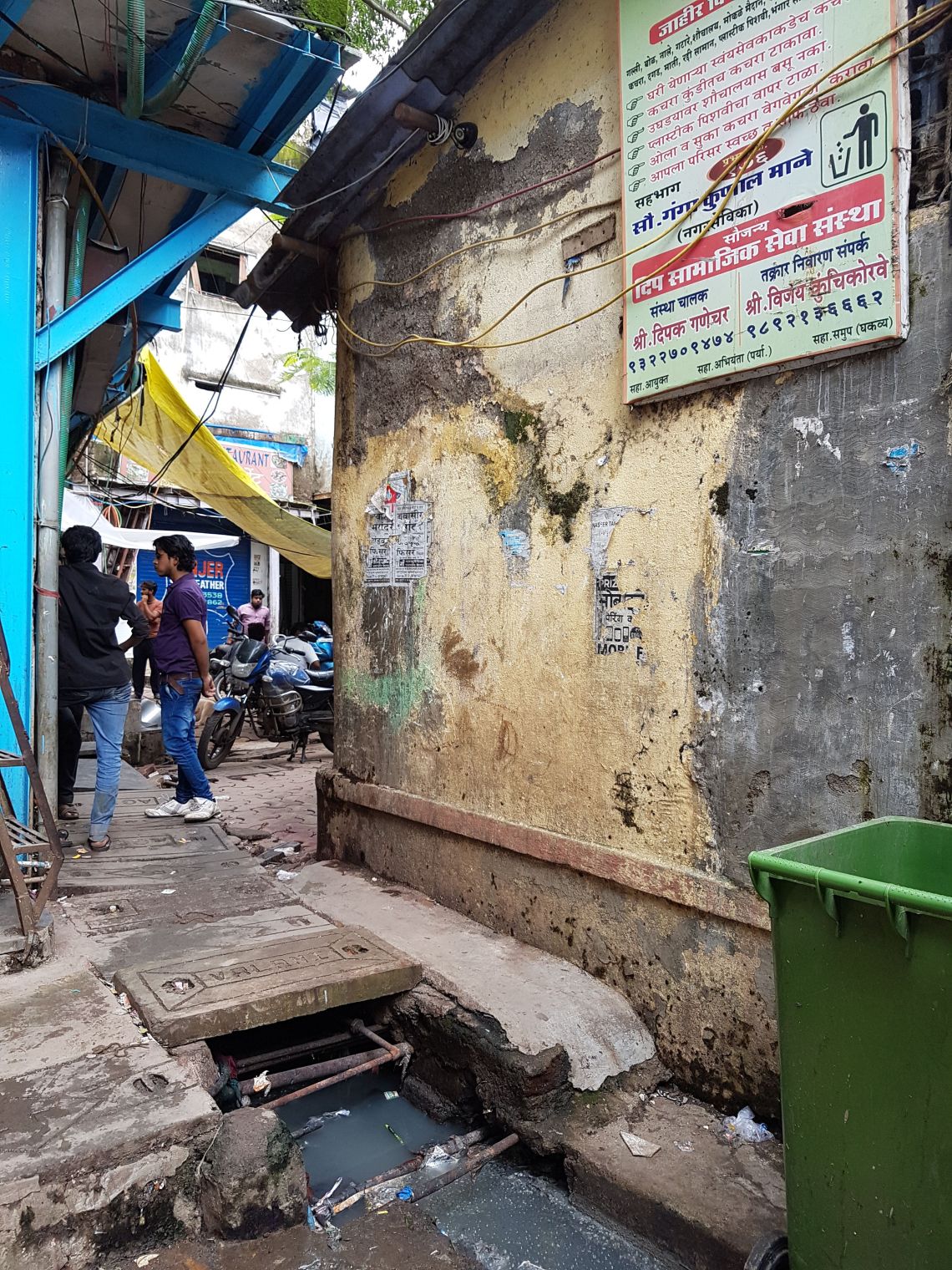 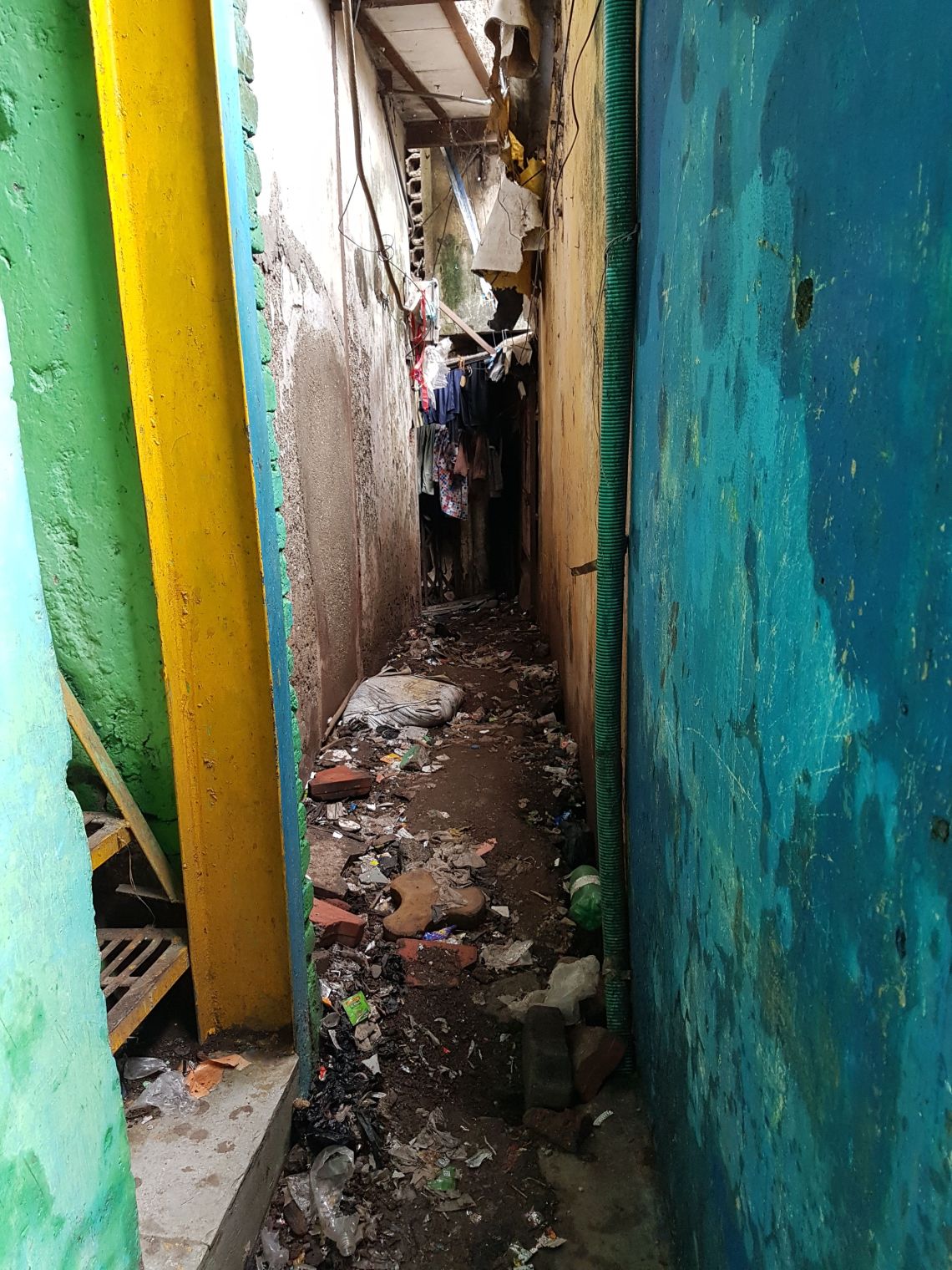 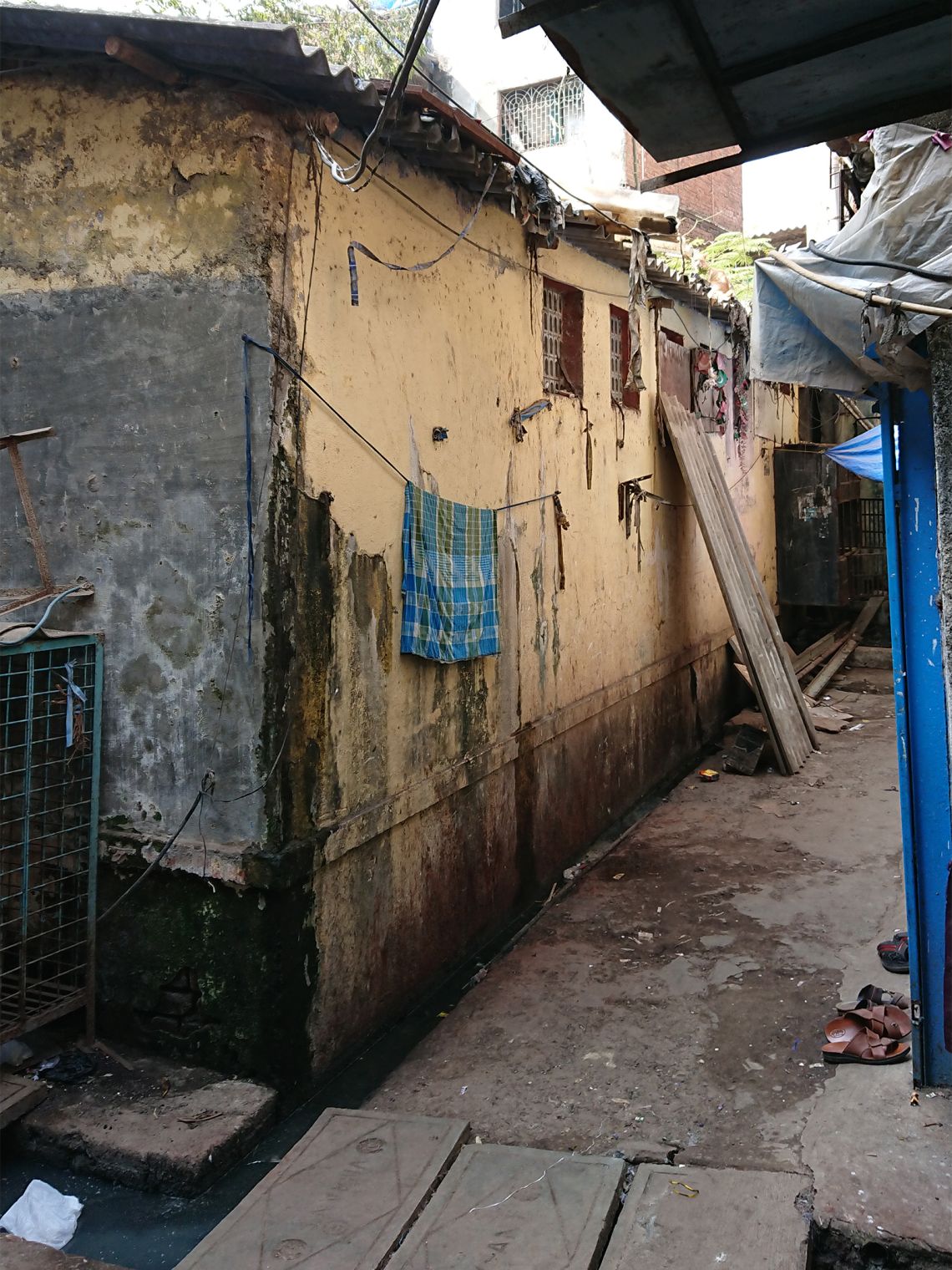 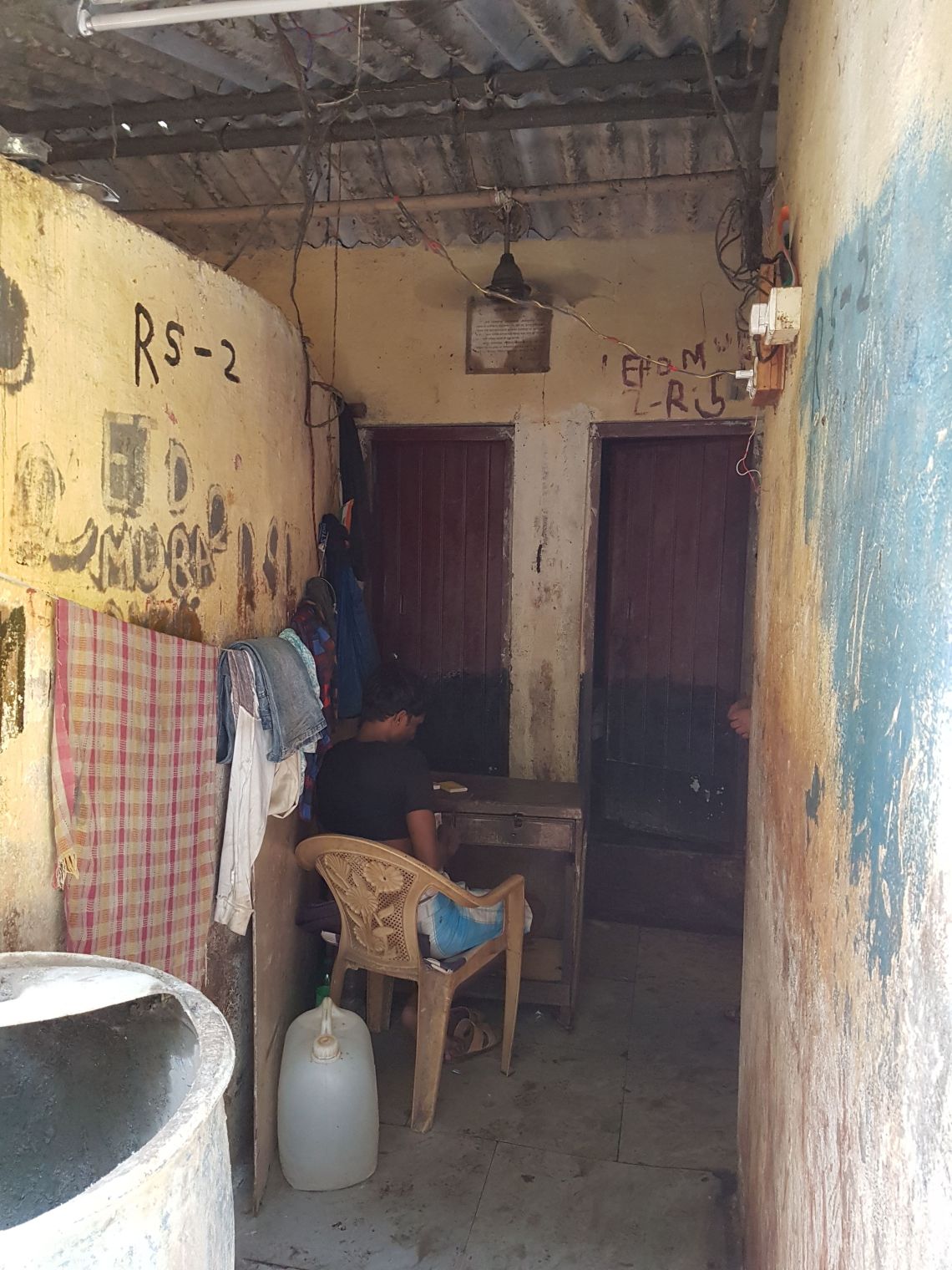 Colima city in Colima State of central-western Mexico is home to disjointed and fragmented homegrown settlements, also known as colonias. In this article, we learn from Tobias Jimenez about the origins and functioning of a colonia on the outskirts of Colima city.