Can urban villages ever be planned? 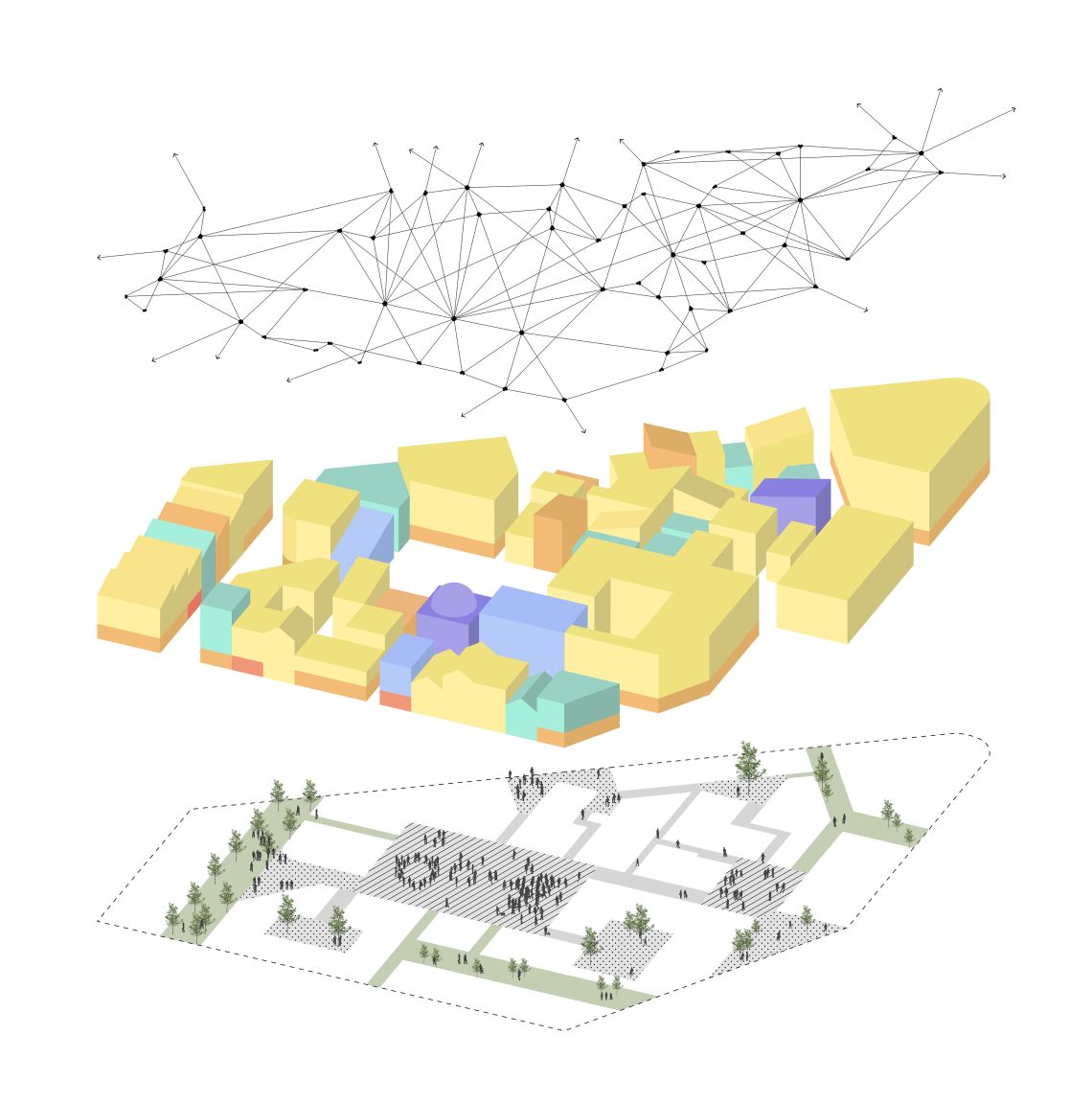