The number of religious sites in Dharavi is practically infinite. Small shrines and large temples dot the courtyards and roadsides with incredible density. 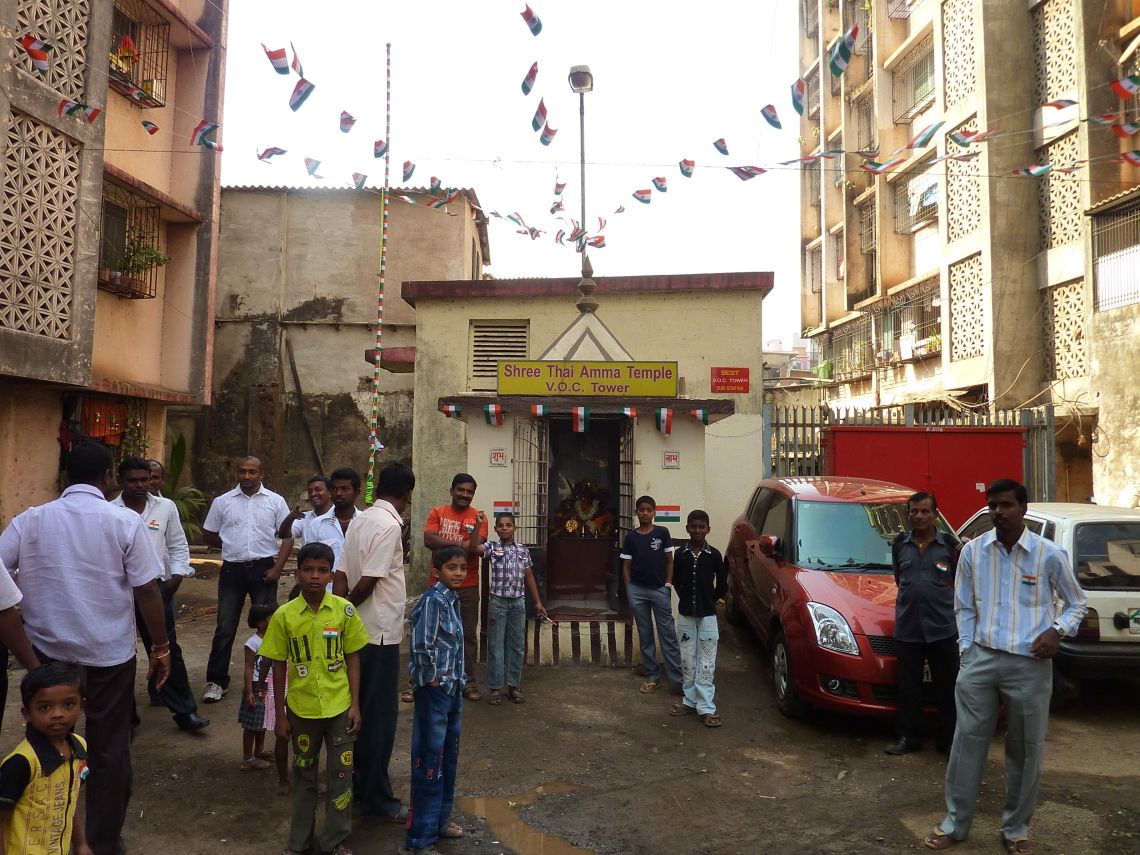 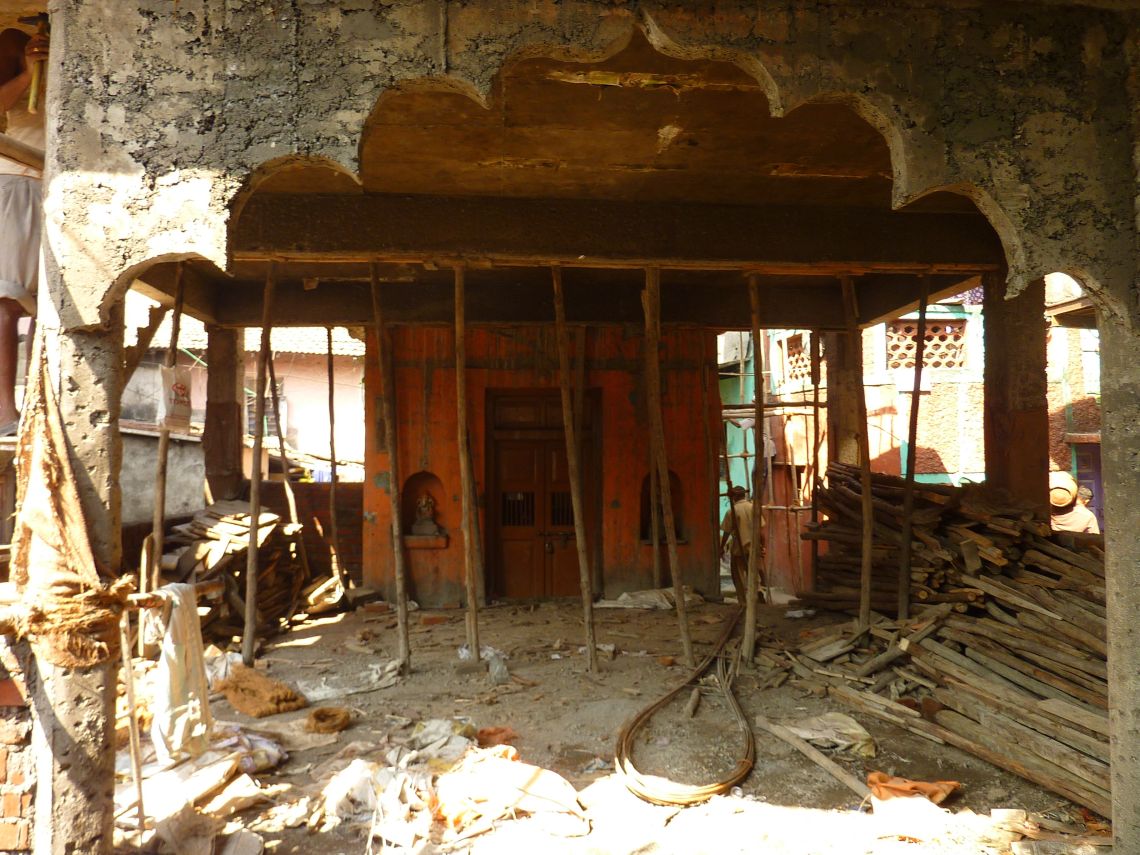 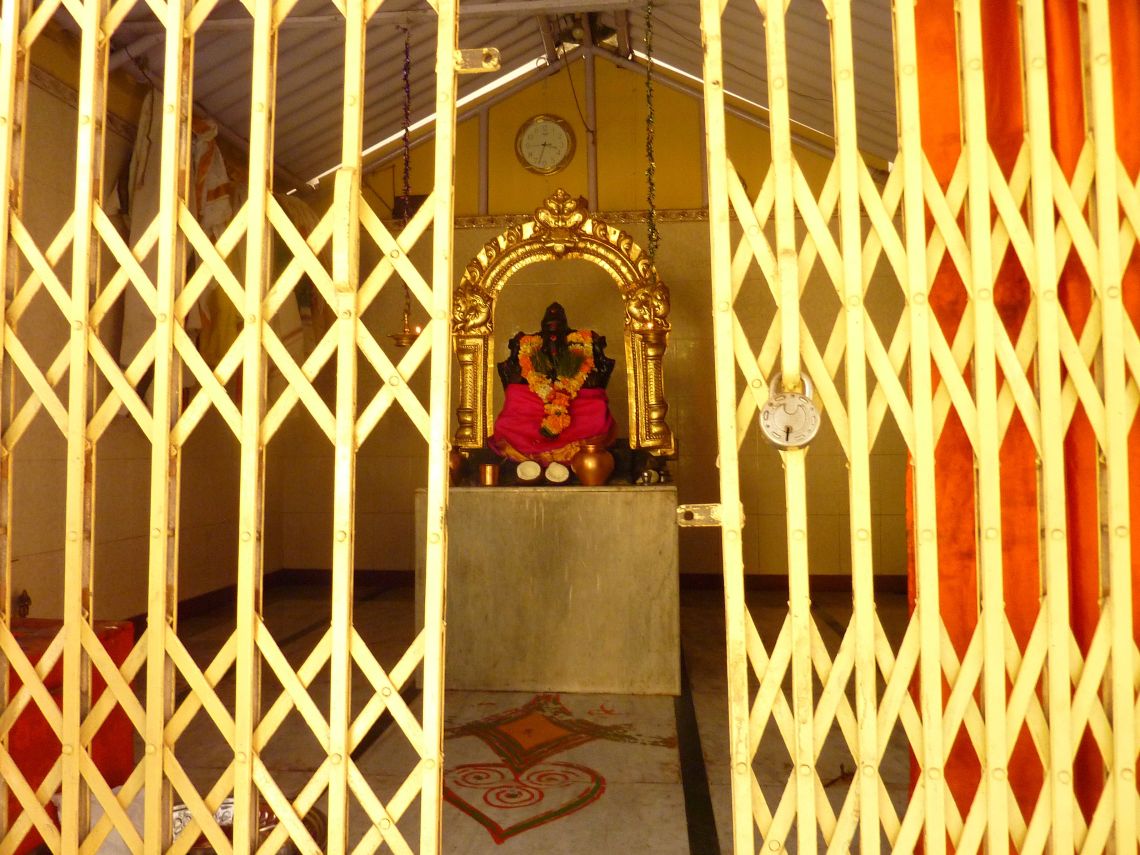 Often Hindu religious sites in the area are linked to larger temples in other parts of the country. It is common to hear the history of a temple following these lines: “people from X part of India arrived in Dharavi and found it was too far to travel to their birthplace for a specific festival, or to worship a specific deity, so they decided to build a temple here.” Being an immigrant reception area for migrants from all over India, it is not surprising that deities from every area of the country are found here.

Dharavi is a neighbourhood constantly undergoing improvement and renovation, a characteristic that applies to its religious sites as well. Most larger temples in the area began as small shrines. When enough money was raised and space found, a new structure got built and the idol moved. This process is ongoing. It is common to find that the ’society’ associated with a shrine has a plan to construct a bigger structure if the interest and capital can be found. In recent years, there has been a push from the courts to demolish temples that are built on state-owned land. For this reason, temples along the roadside or near public land are registered with the government, ensuring that they wont be demolished without a new space being provided. When private builders develop apartment complexes in Dharavi it is common for the local religious ’society’ to be given free space in the new construction to house a temple. Cooperative built projects tend to simply avoid the temples during construction rather than demolish them and award new space.

All of this this begs the question: why are there so many temples in Dharavi?

Temples can also be used as a form of protection. Constructing temples in an area has been cited as a common tactic in attempts to halt impending developments. Sometimes they are constructed to impede unwanted new development by other residents of the area. By constructing a temple in a courtyard neighbours hope to ensure that open spaces near their house remain undeveloped. There is also a financial incentive to owning and managing a temple. The income from donations and other offerings is often pointed to as a the explanation for the density of temples in this low-income neighbourhood.

This post was authored (text and photos) by Edward Birnbaum who researches religion, planning and the way they intersect in Dharavi. It is part of a longer research he undertook at URBZ. 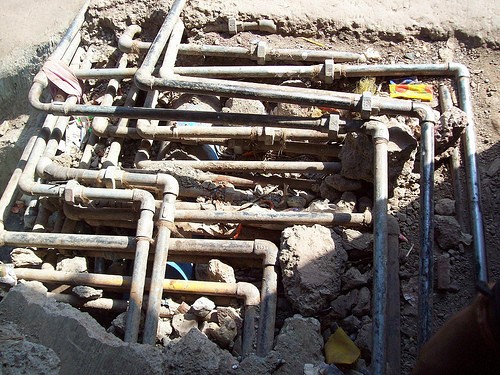 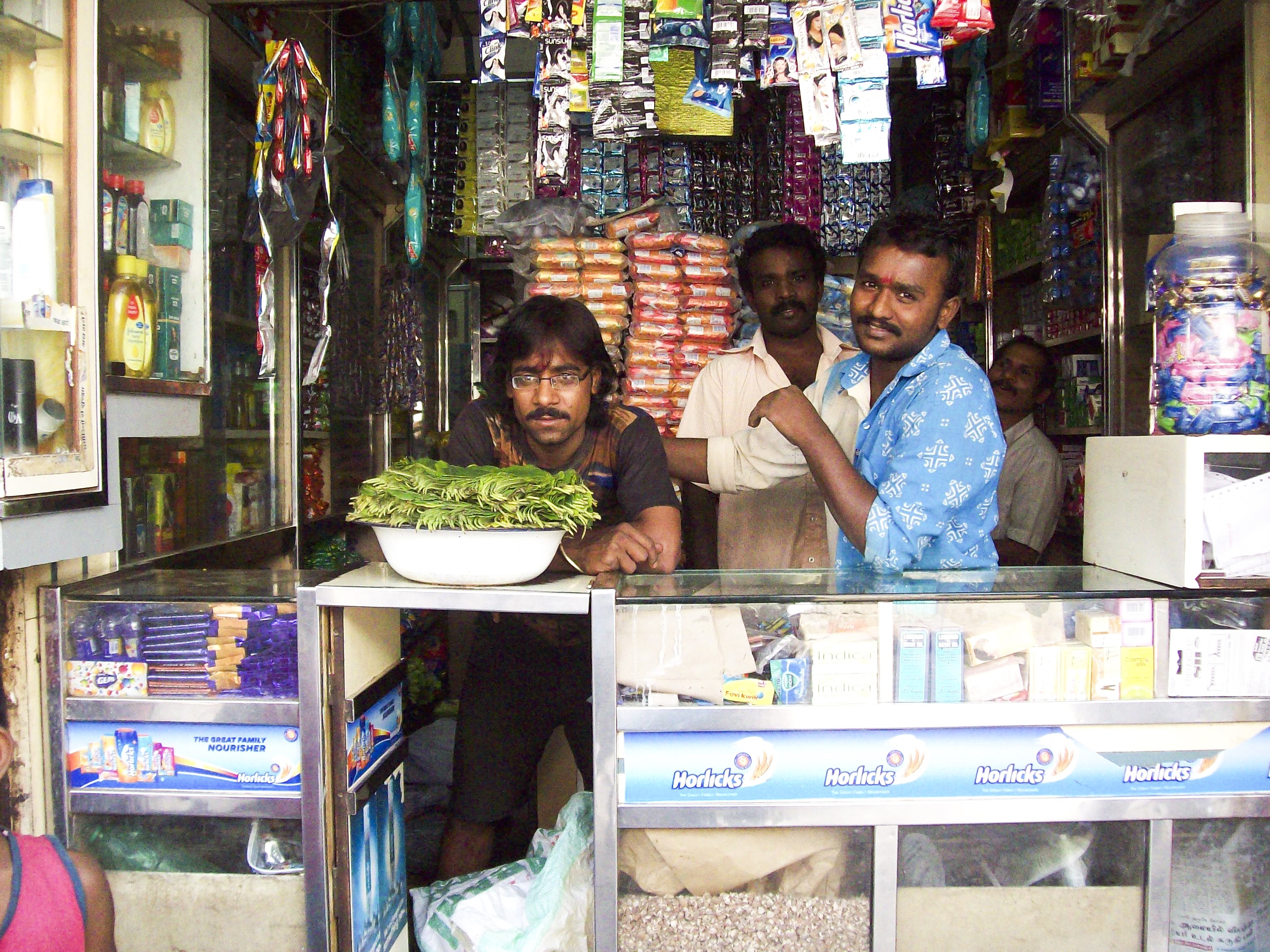 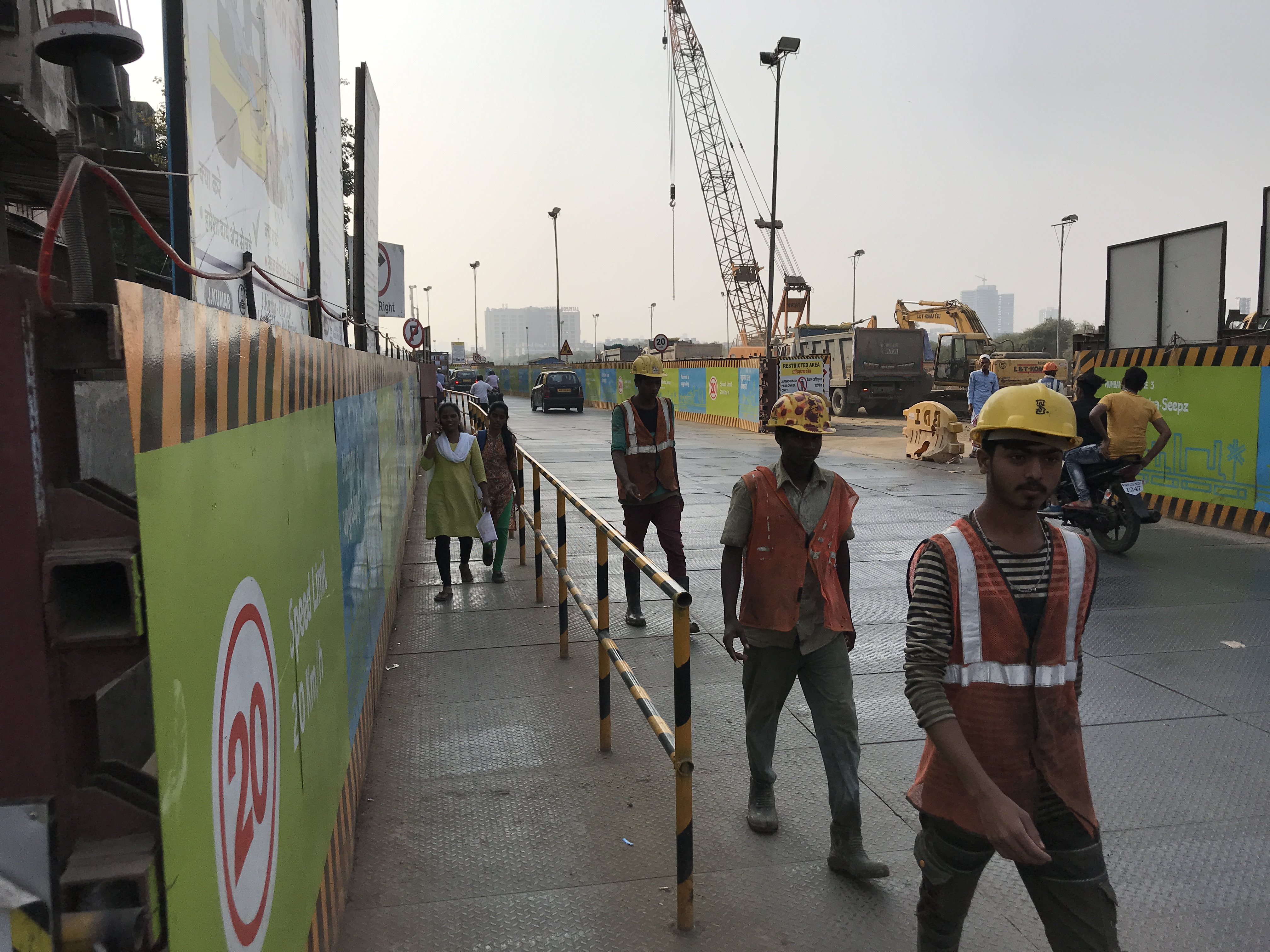 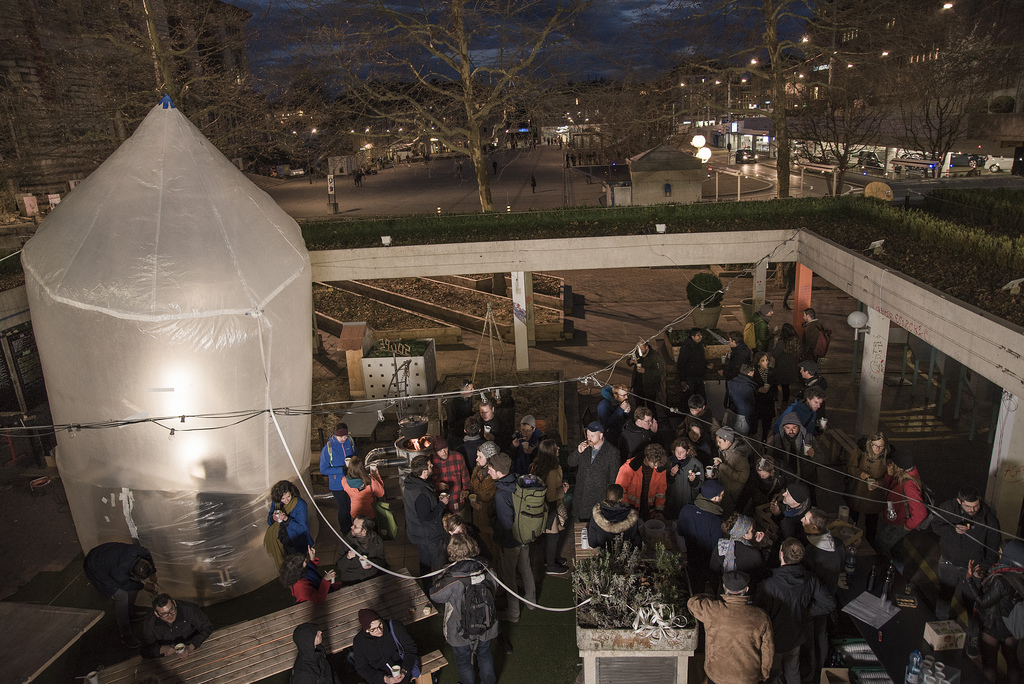 The Space of the Public