It is rare that any part of a town is in the position to consider its future collectively and relatively independently, with the active support of the urban authorities. Much of value could emerge. And yet, this is exactly what is happening in Versoix in a house at 6 chemin Louis-Dégallier, where the future of the 10’000m² triangular parcel on which it stands is being imagined.

“Density” is the common denominator linking the most prosperous parts of the richest cities and poorer slums. It stems from the most important human characteristic, which is: the ability to act collectively. More often than not, this dimension of humanity is taken for granted. But when we take a close look at the urban context we are inevitably made conscious of the great variety in which this inevitable proximity is taking place.

Density stems from the most important human characteristic, which is: the ability to act collectively.

The dream of humanity has been a detailed analogy between the built environment and human behavior. This is beautifully expressed in Plato Republic. Our collective hope rests on this insight: If only our built environment followed the laws of good proportions, just measure and harmony, then surly our citizens would behave justly and the life of the good city government would be assured. Indeed, we know it was not always the case. Nevertheless we could hardly turn our heads from this horizon, which does not exist as such but which directs all our efforts.

It is a characteristic of our lives that we will be inspired by that which is out of reach: the rings of Saturn never seem too far. The most inspiring human insight was always believed to be originated from afar: in the greatest distance imaginable. It is in this spirit that we have come to regard even a barely imaginable future as possible even if it is not actually in the hic et nonce.

Indeed, most citizens are inclined to consider their immediate needs and wants to be paramount without raising their heads to consider a larger possible picture. But, having contributed much to the collective good, not only as an investment in the infrastructure, but also in institution of higher learning inter alia, it is our duty to offer in return to the community the vision of the good life which is informed by generations of those who are wise who have contemplated little else.

Here, in Versoix, between the horizon of the lake and the heights of the tallest mountain on the continent, we could not, but turn our eyes inwardly and listen to an age old dream of a community that is able to offer not only creature comfort but a neighbourhood in which there are the provisions for participation in unstructured opportunities for play and conviviality that transcends everyday life, or better still, turn the everyday life into an occasion of happiness and well-being. There are any numbers of ways by which such a reality can be implemented. It is our common task to determine exactly how such a desire can be fulfilled.

Above all we need to articulate what this desire could consists of. What are the necessary requirements, the necessary conditions for such project?

Above all we need to articulate what this desire could consists of. What are the necessary requirements, the necessary conditions for such project? What are the conditions without which nothing of value will ensue? Indeed the greater number of participants would guaranty the infallibility of such endeavor. Two more heads are more likely to have a better answer than one.

The ability to enlist the people involved will guaranty the viability of any scheme. It has to draw on the huge promise offered in the lives of the many. It has to respect the pattern of habitation established already in the course of time. The permanent residences are those buried in the adjacent field.

What could be generated by the living generation is an open work; it depends entirely on our collective good will, on the readiness of this generation to embrace a future without precedence. The courage to do so must come from our collective and accumulated insight. No matter how repetitious our lives on earth are, there is always the possibility of living otherwise. That is to say, citizens can assume responsibility for the future. Not only for themselves but their families and those who will join them in the course of time.

It is in this spirit that every proposal has to be examined and evaluated. It is in this spirit that the visible recede into the background and the invisible steps forth, as the love of neighbors for each other, acquire its rightful place in the scheme of things. As St Augustine has written memorably, “What is the measure of love?” he asked, “it is love without measure” was his reply.

Yehuda Safran is a art and architecture theorist and philosopher based in New York and Paris. 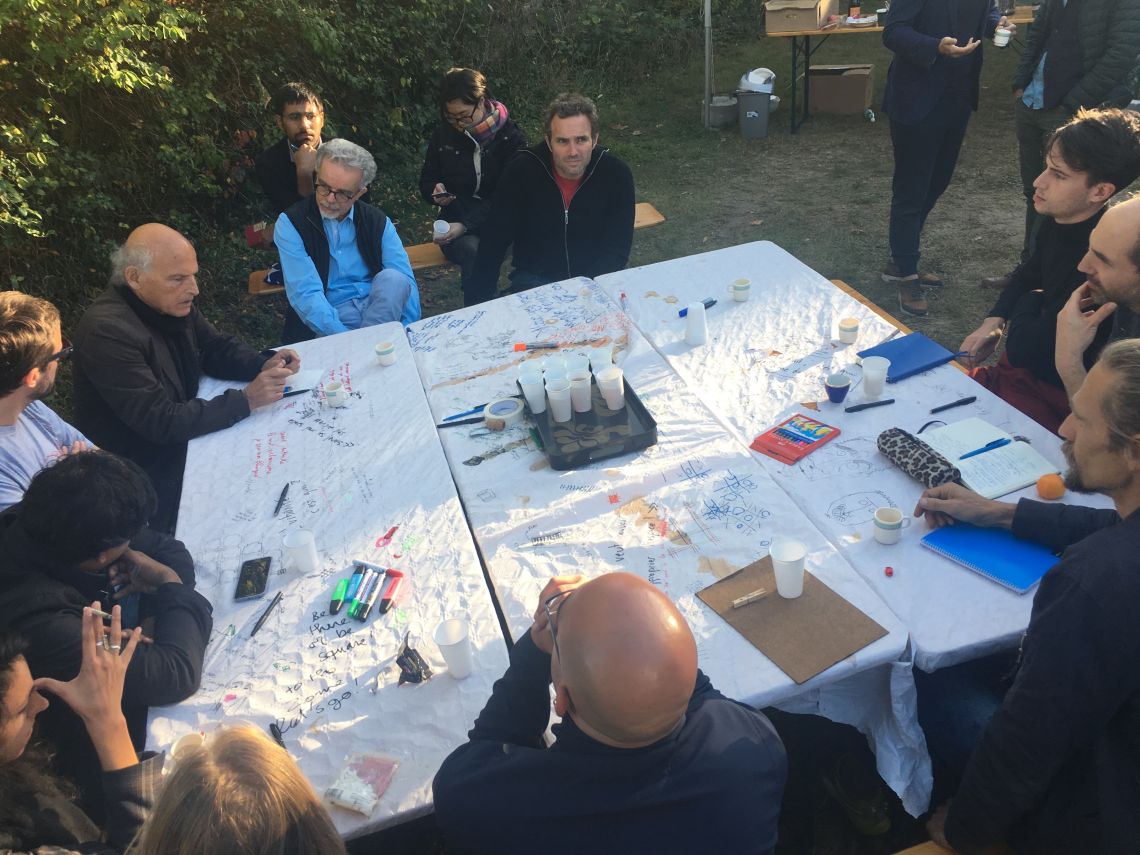 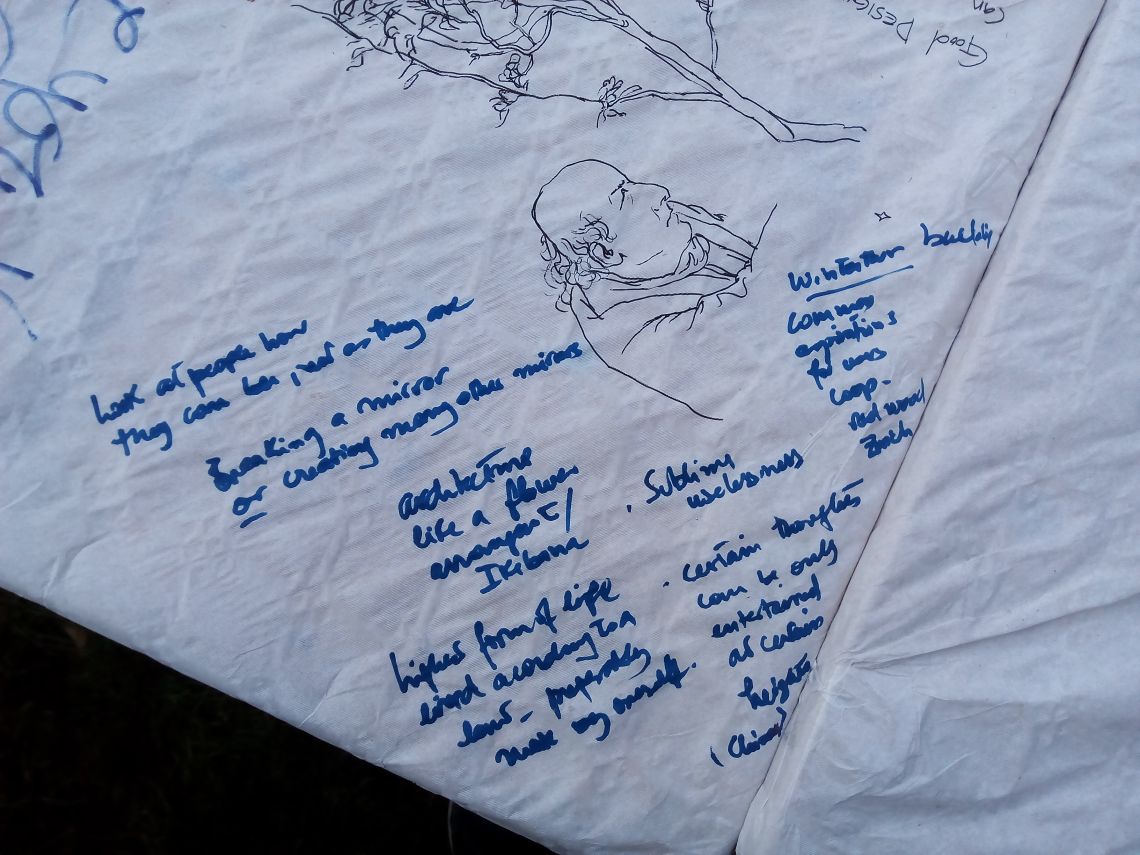 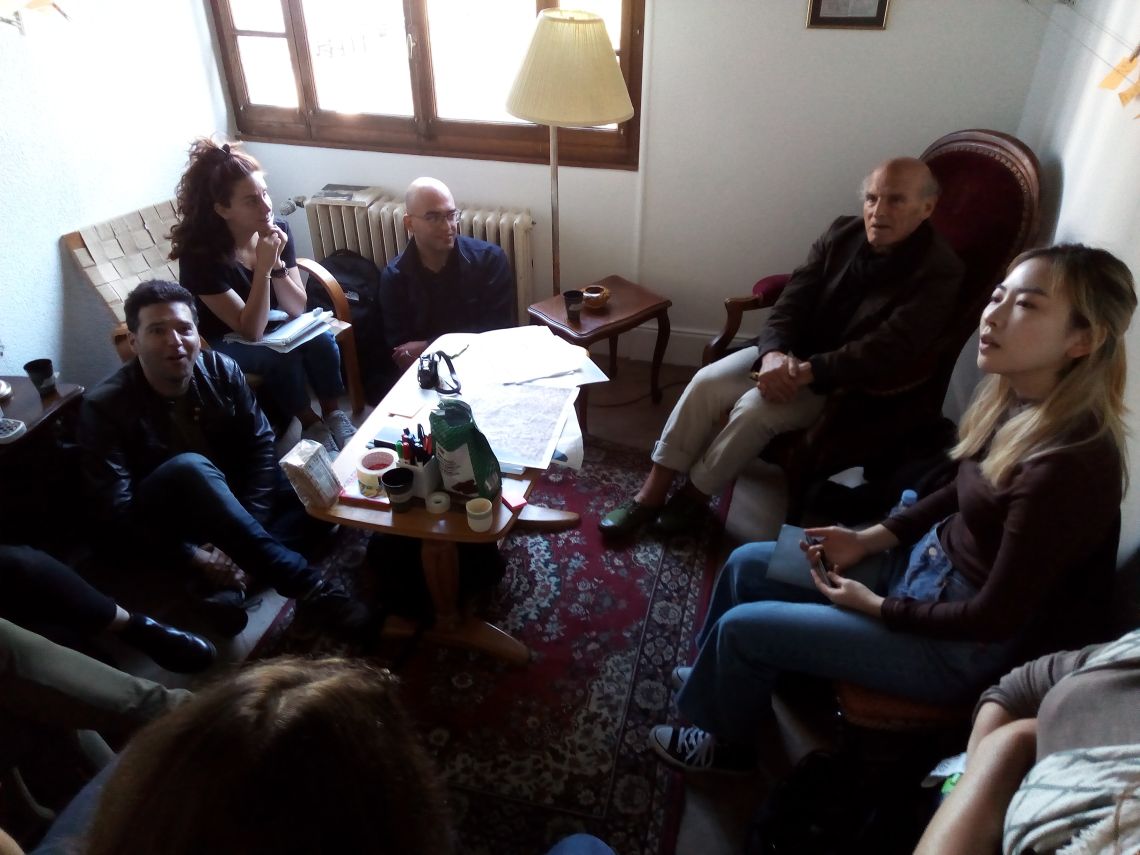 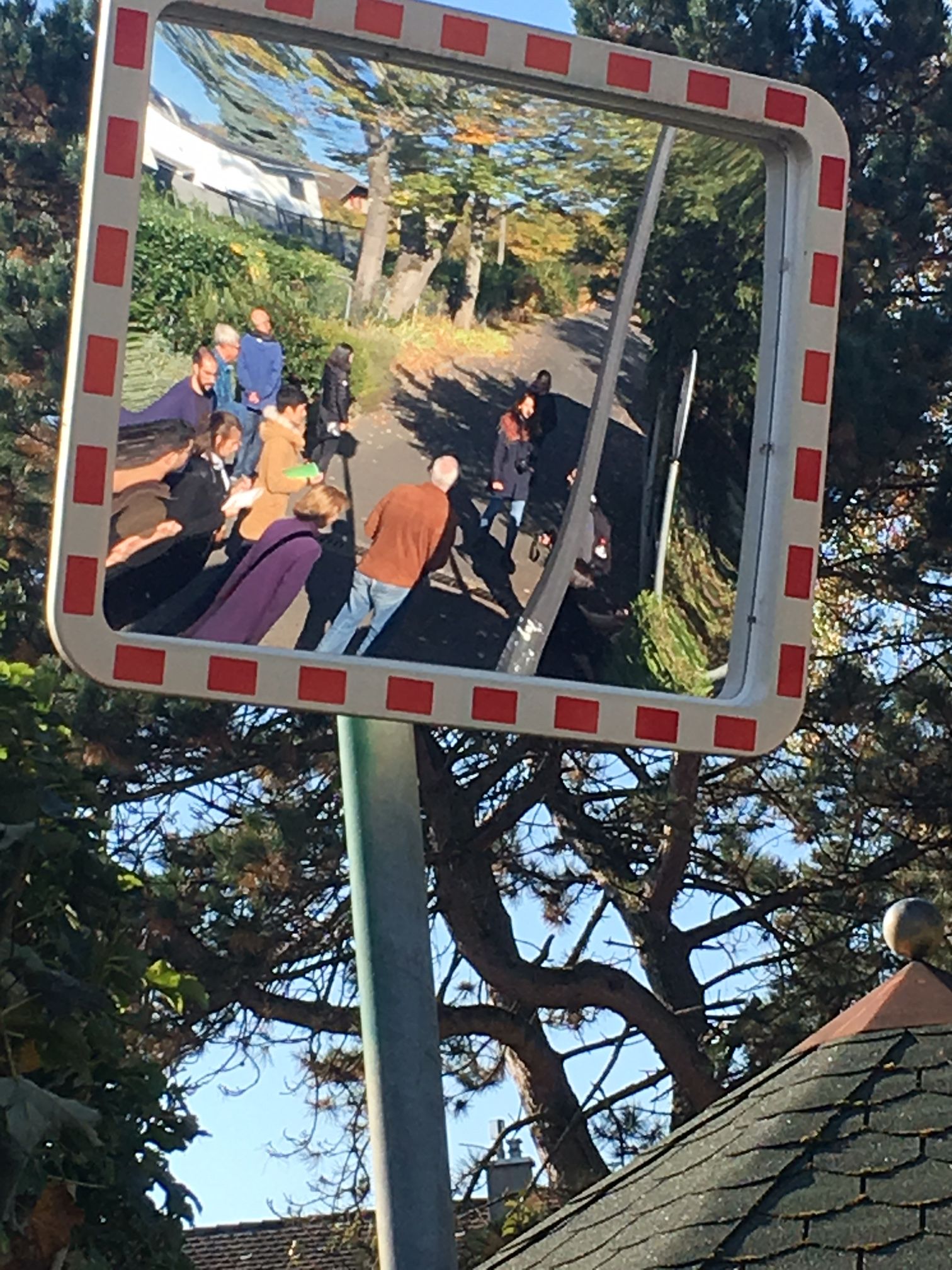 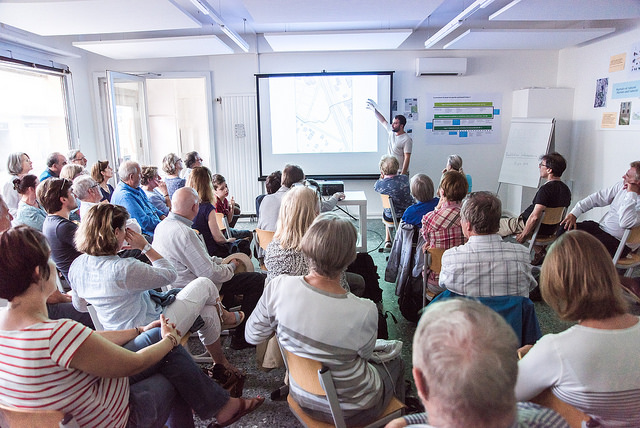