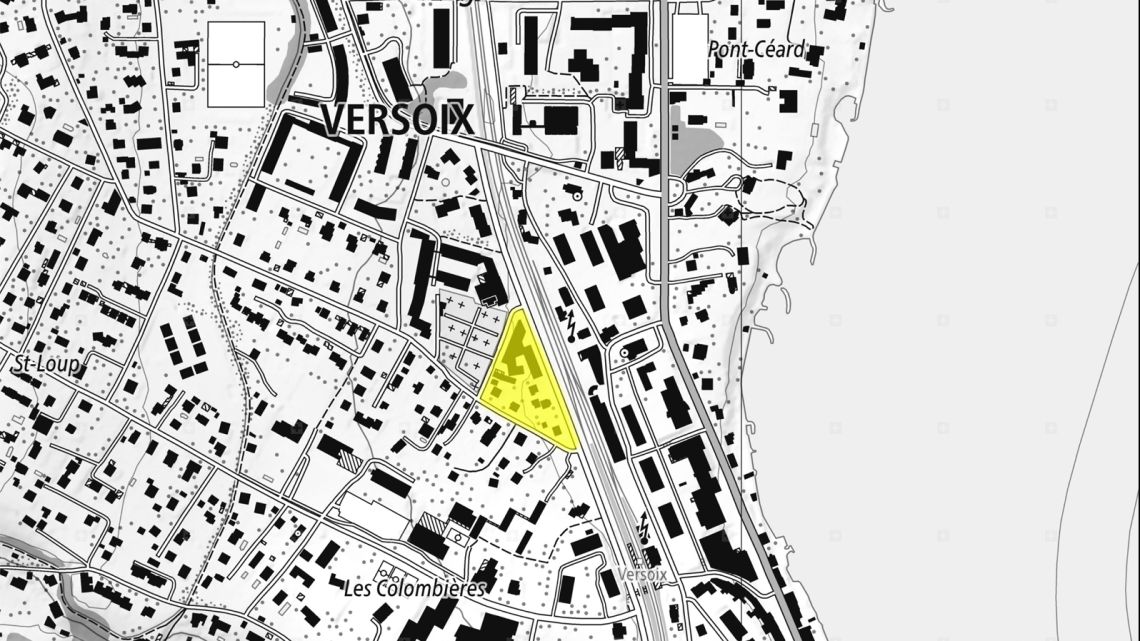 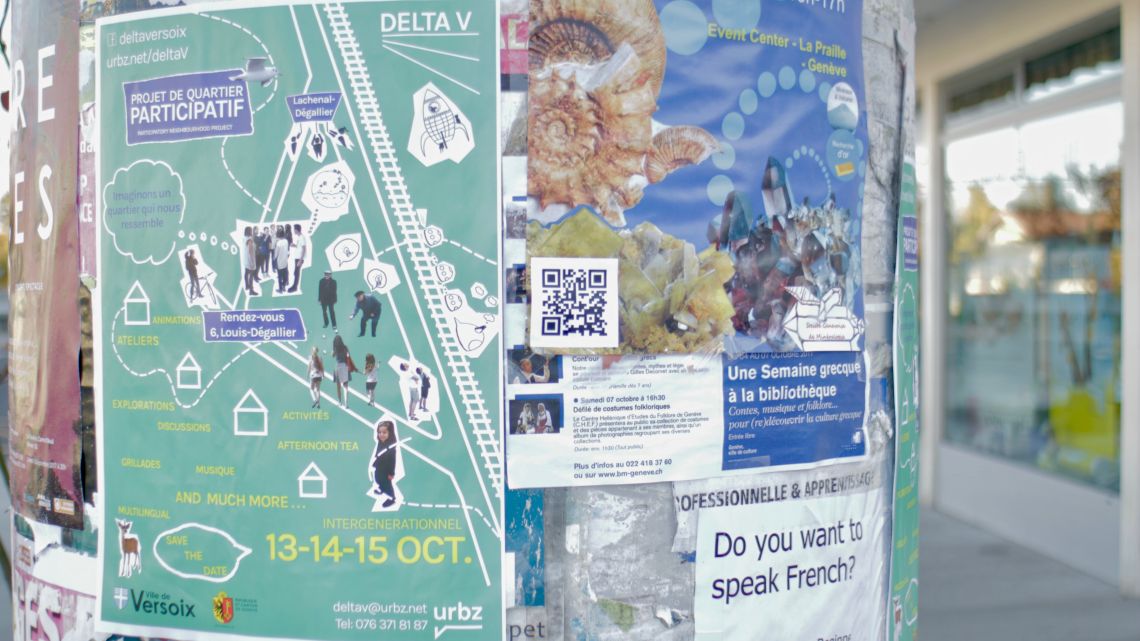 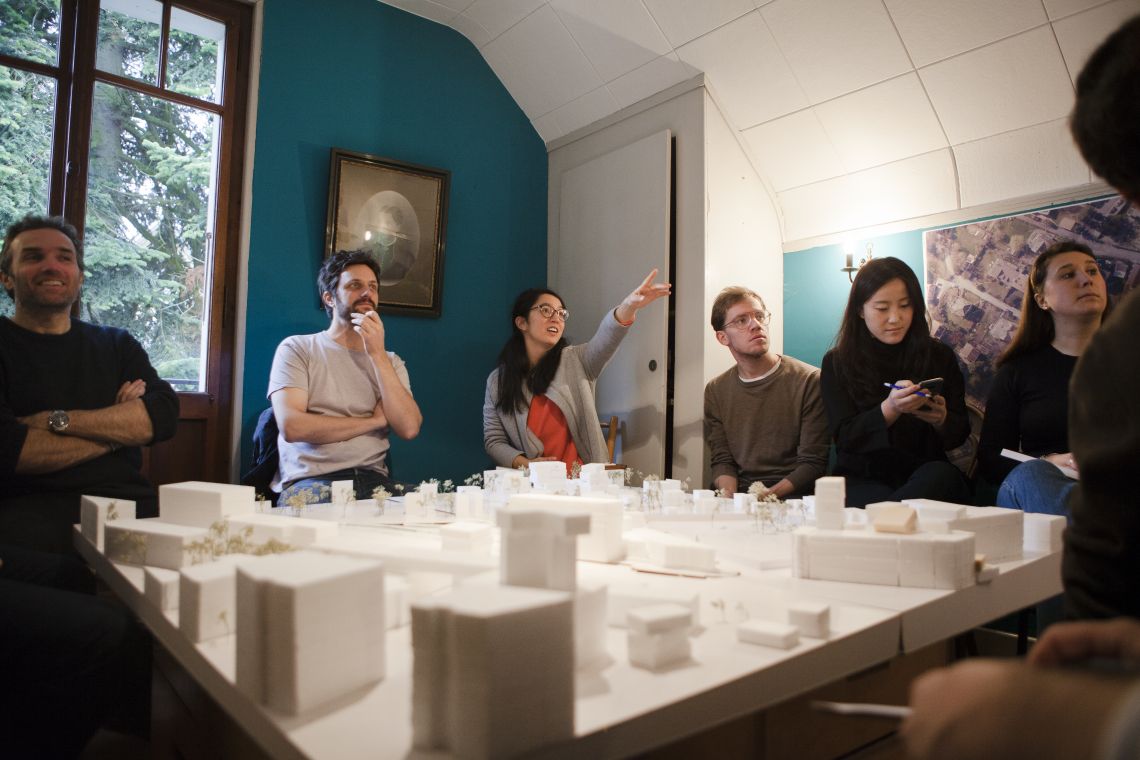 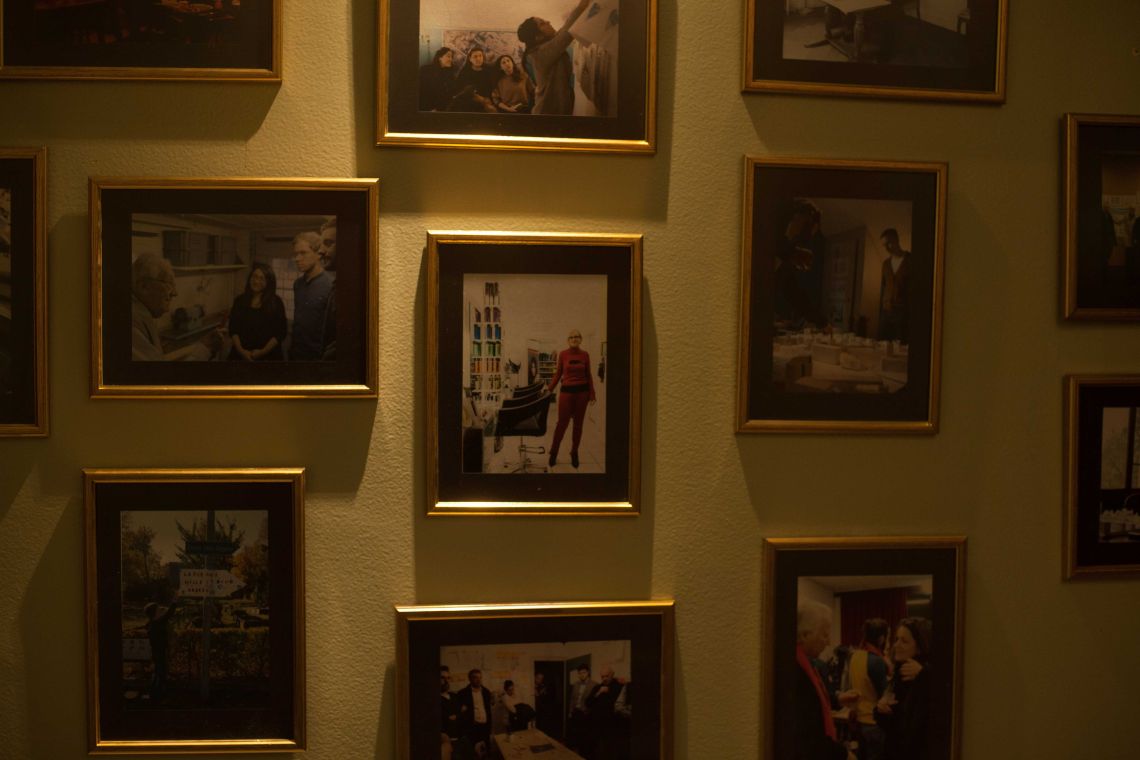 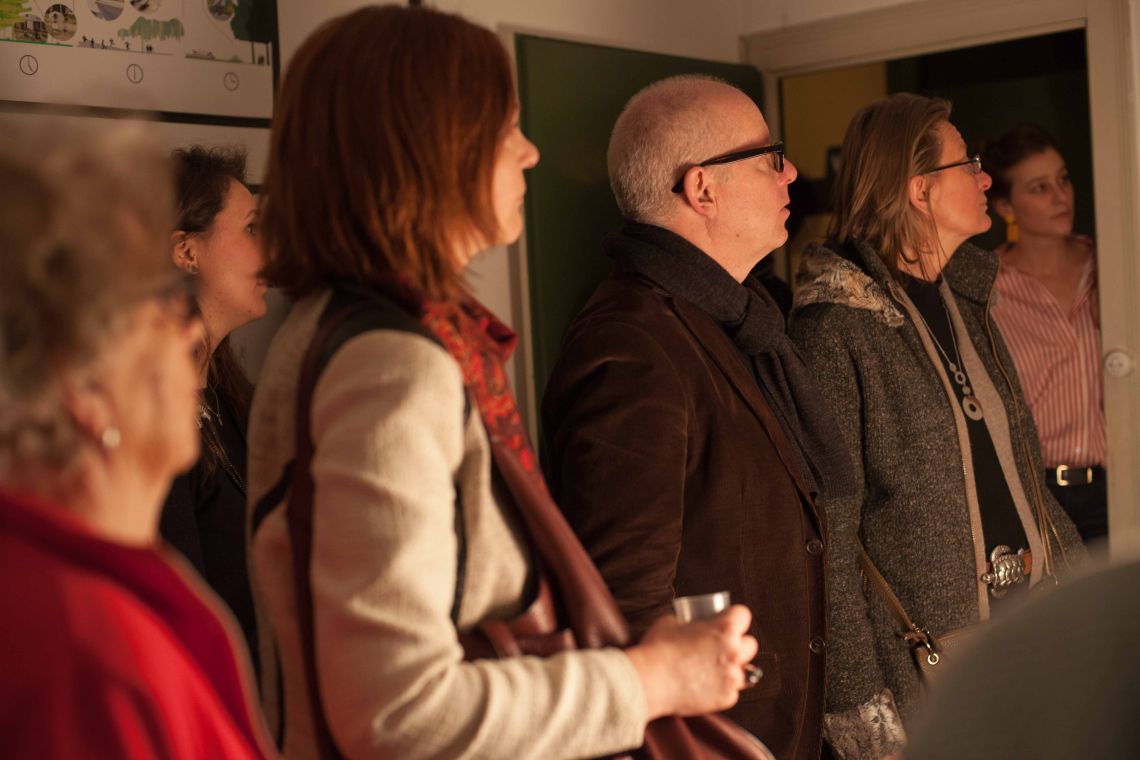 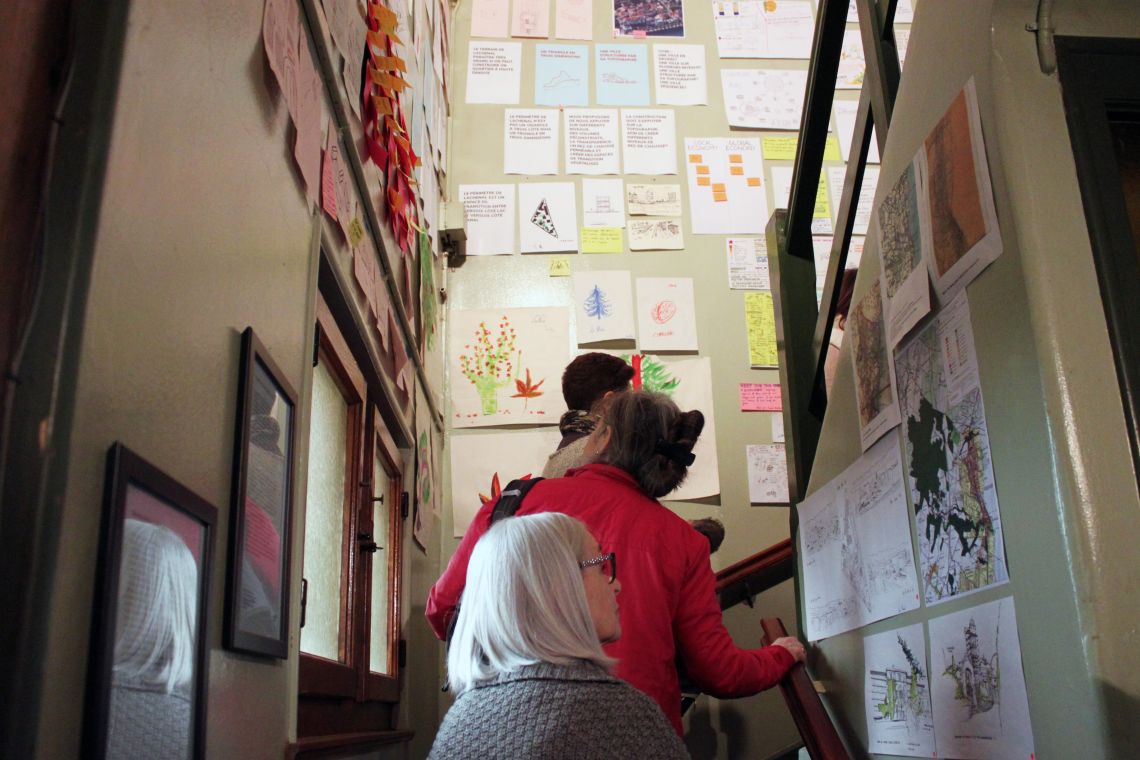 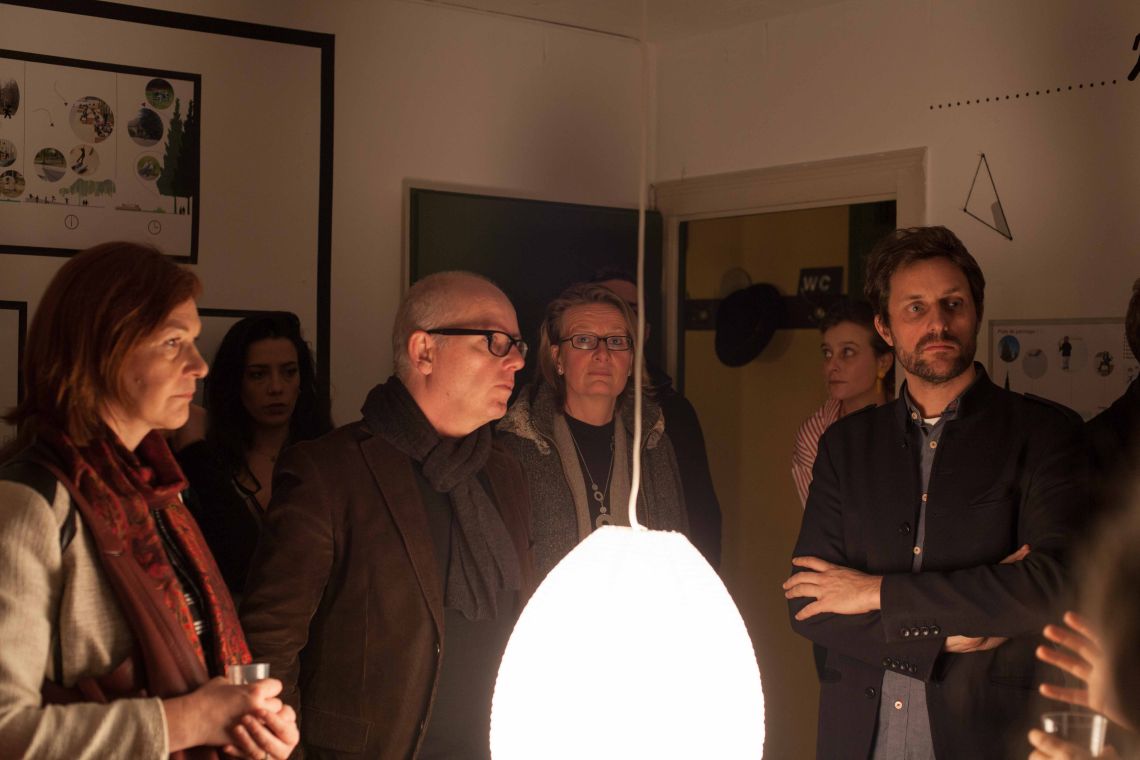 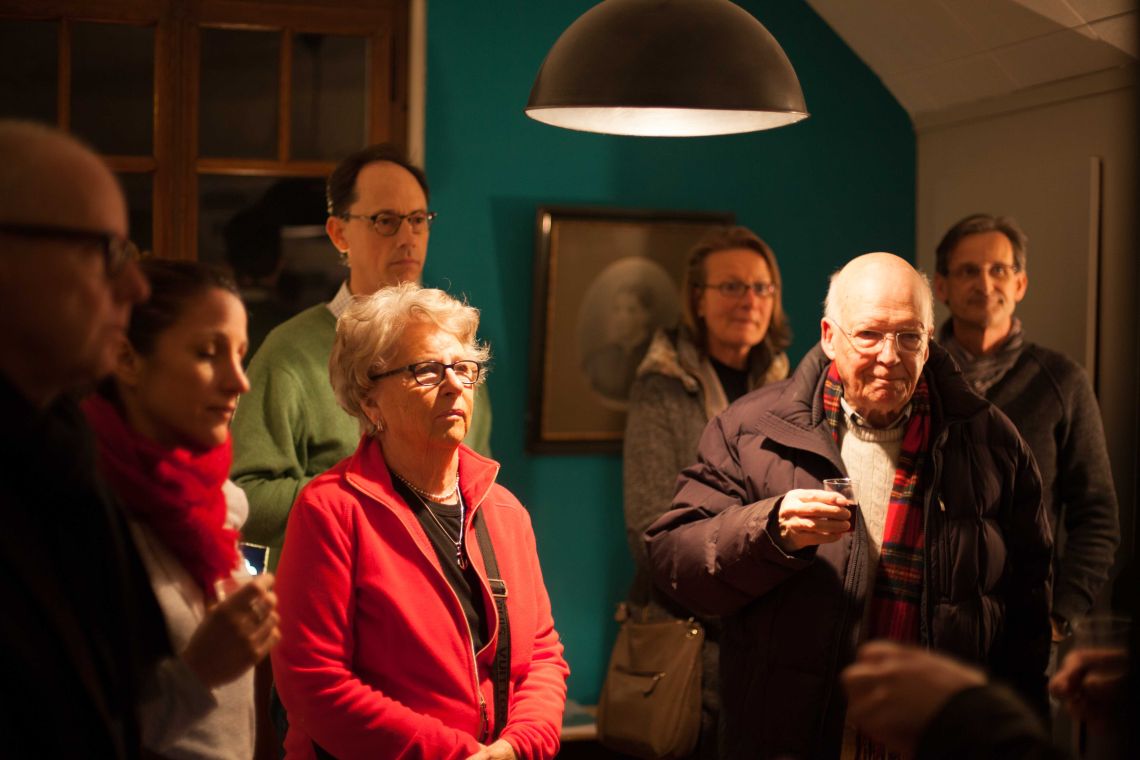 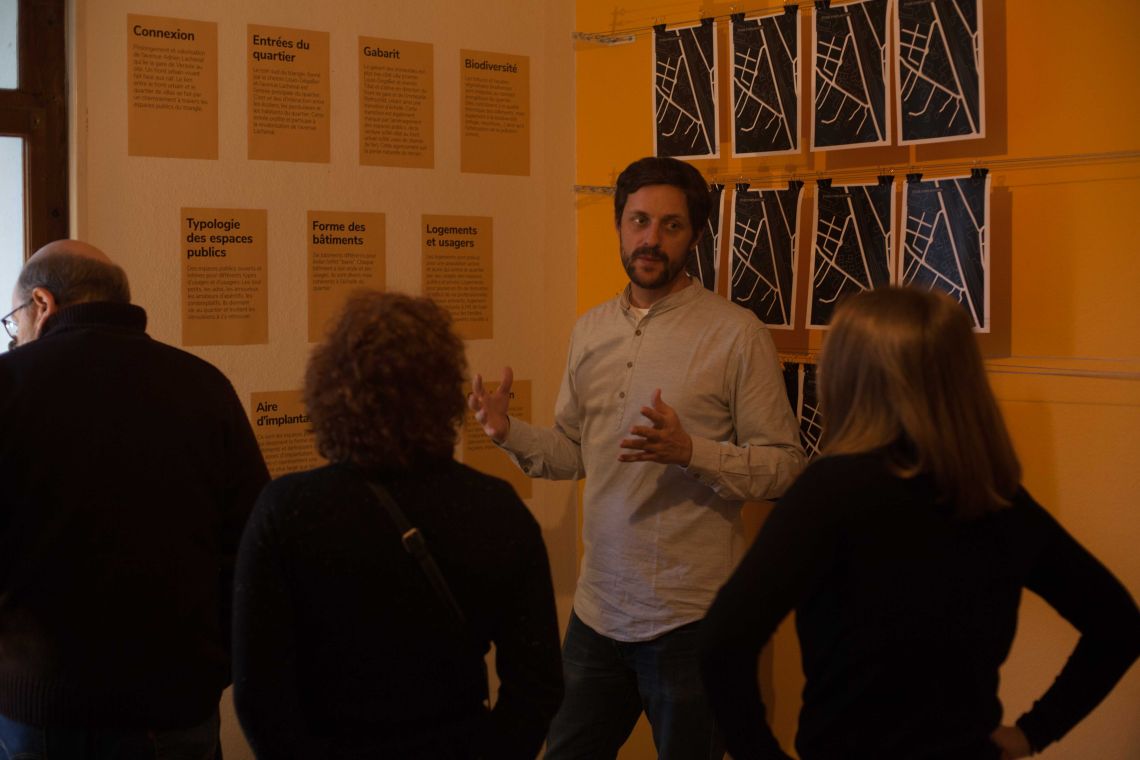 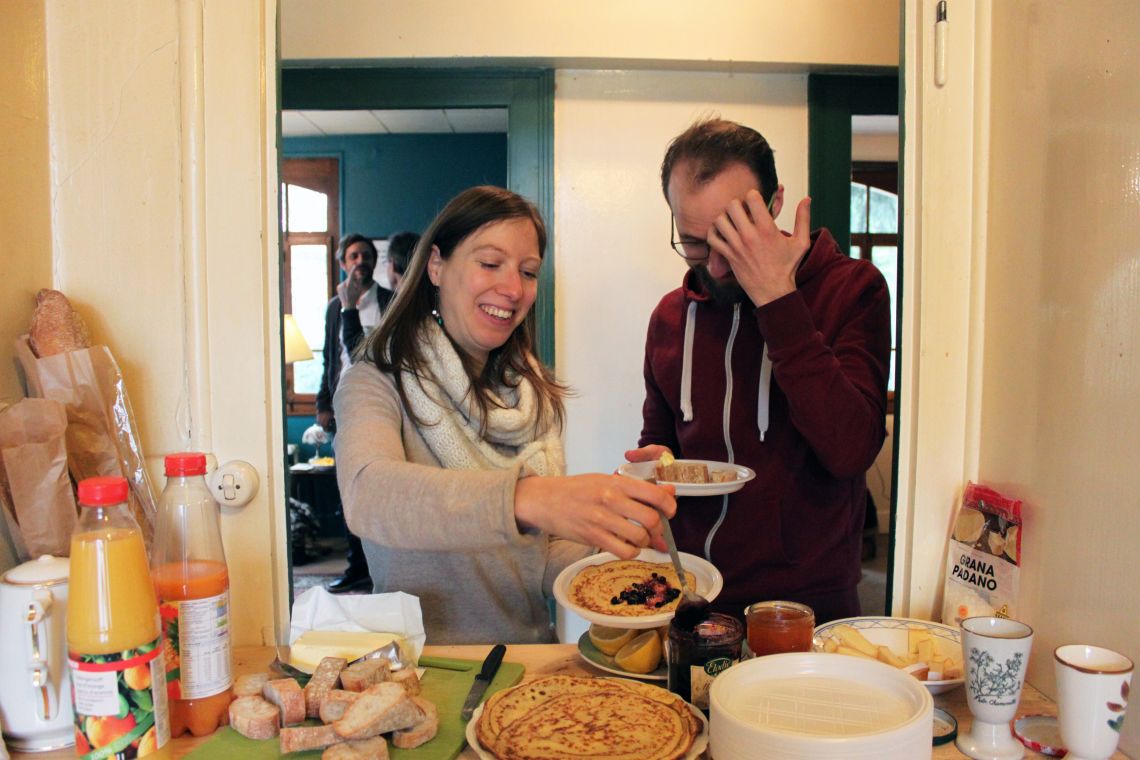 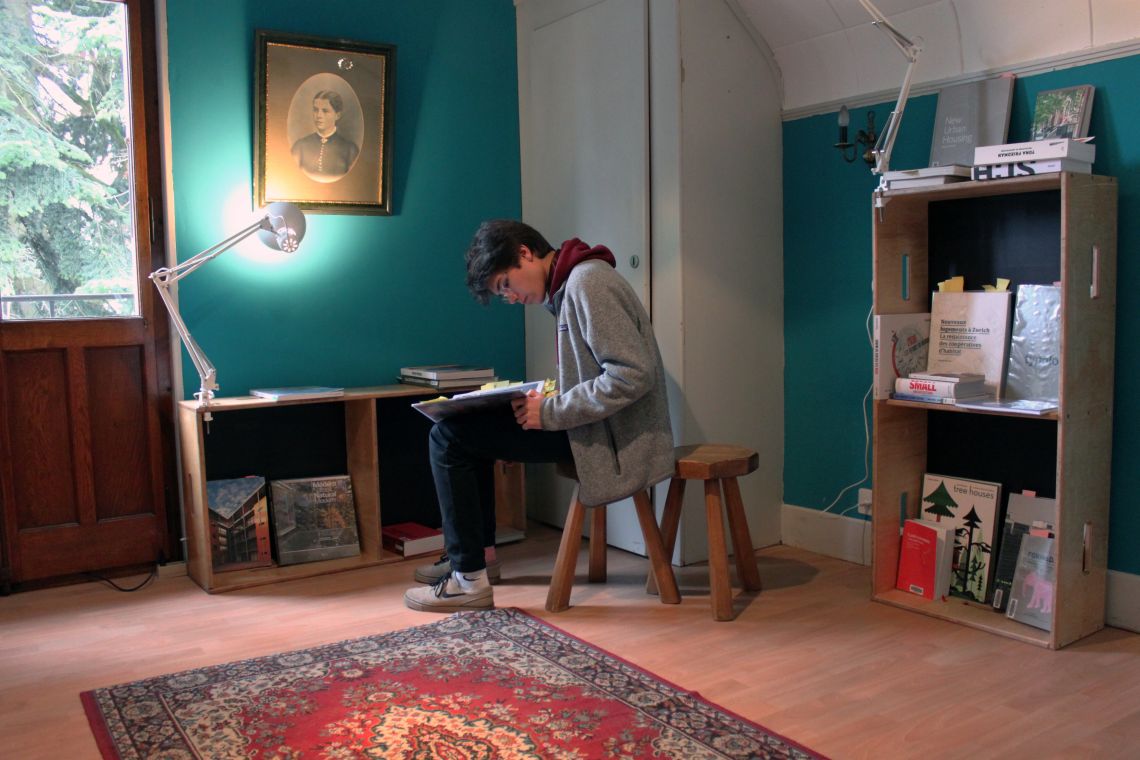 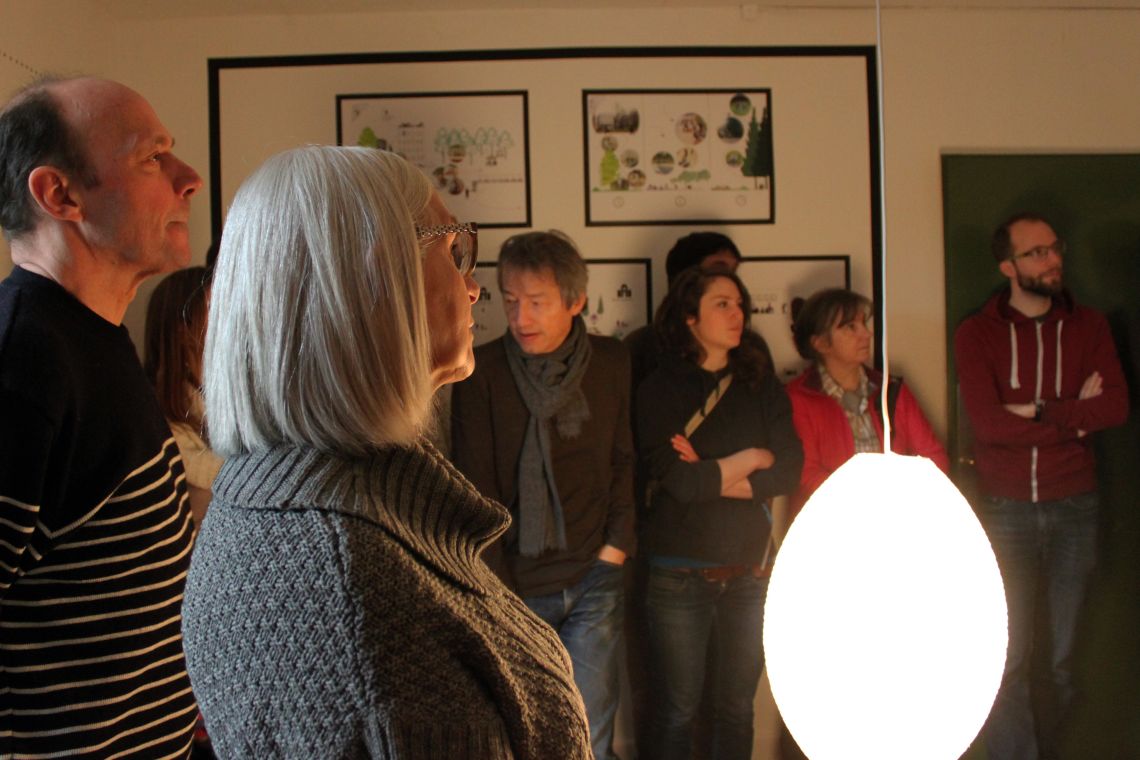 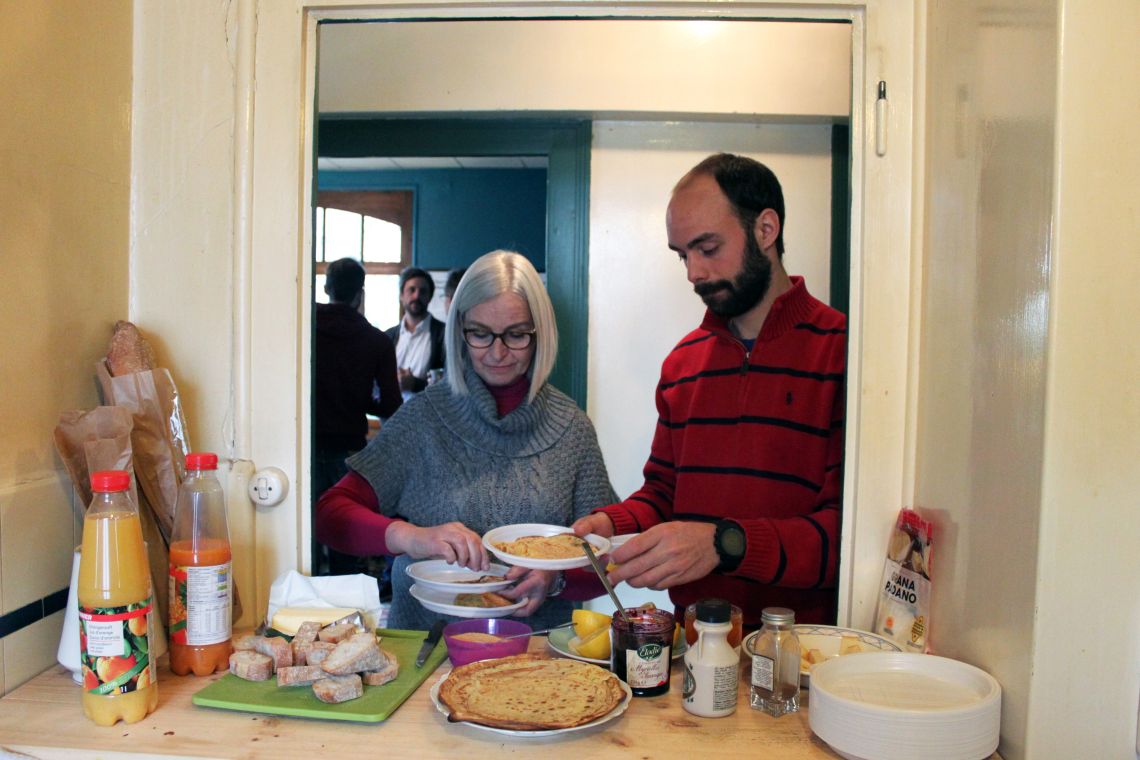 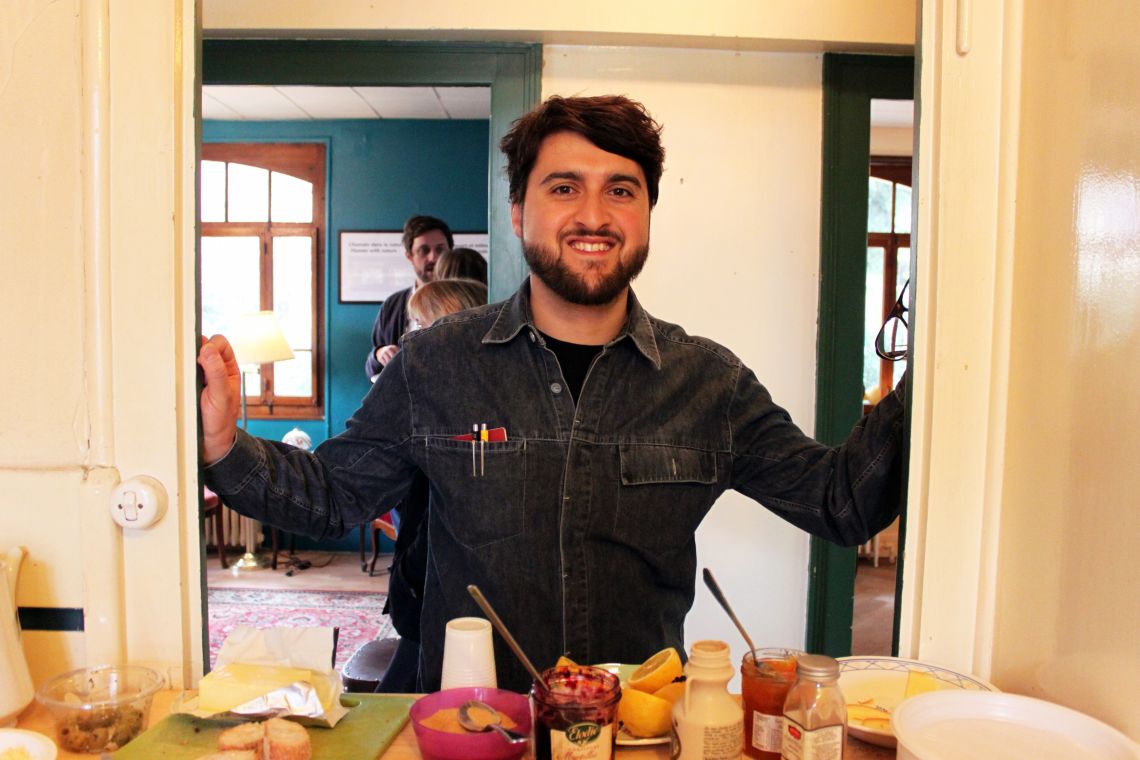 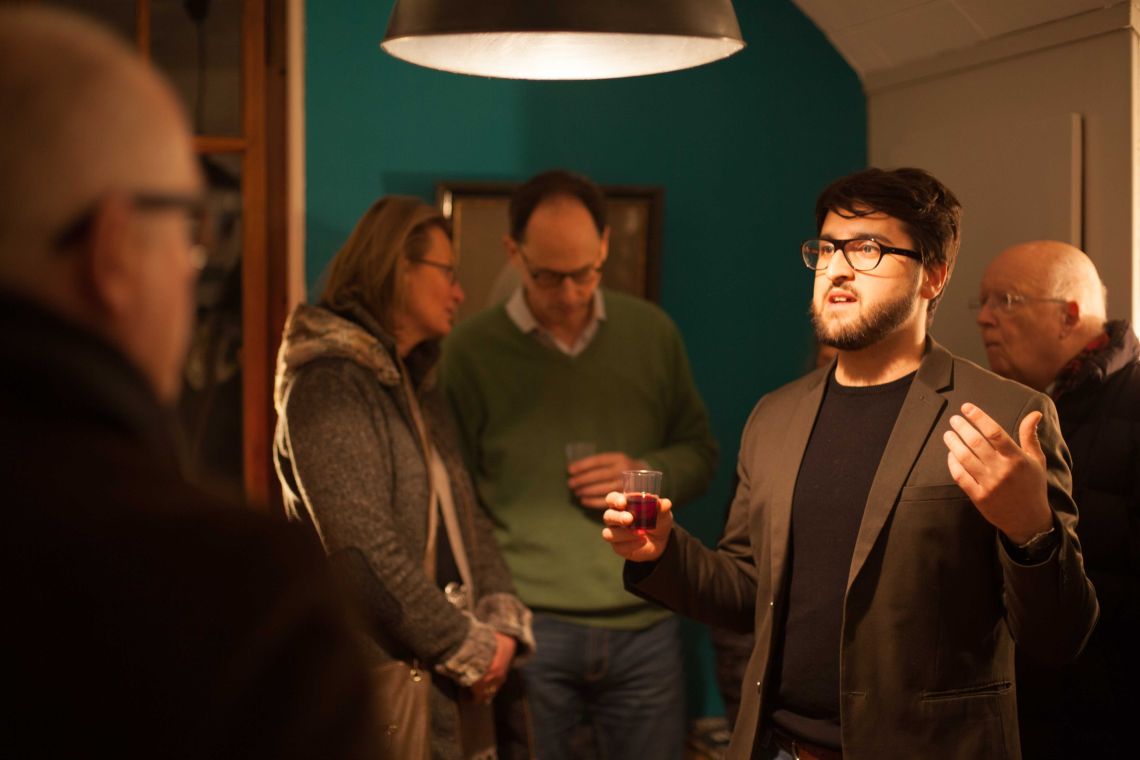 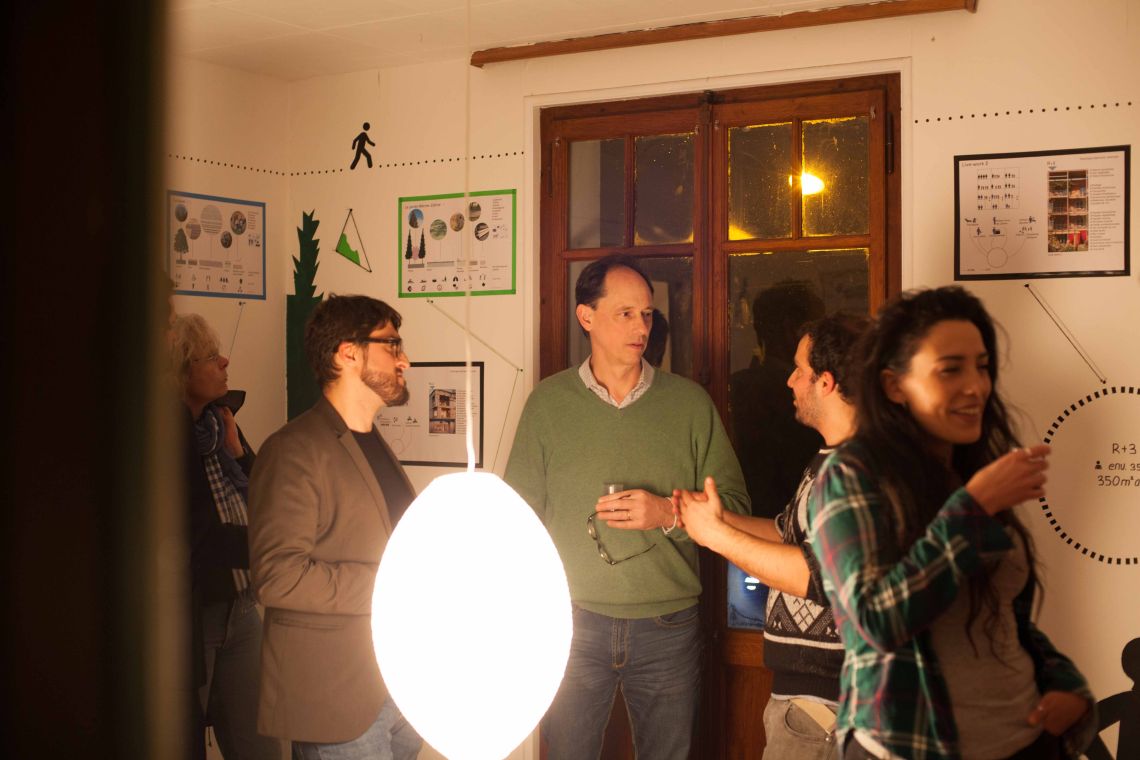 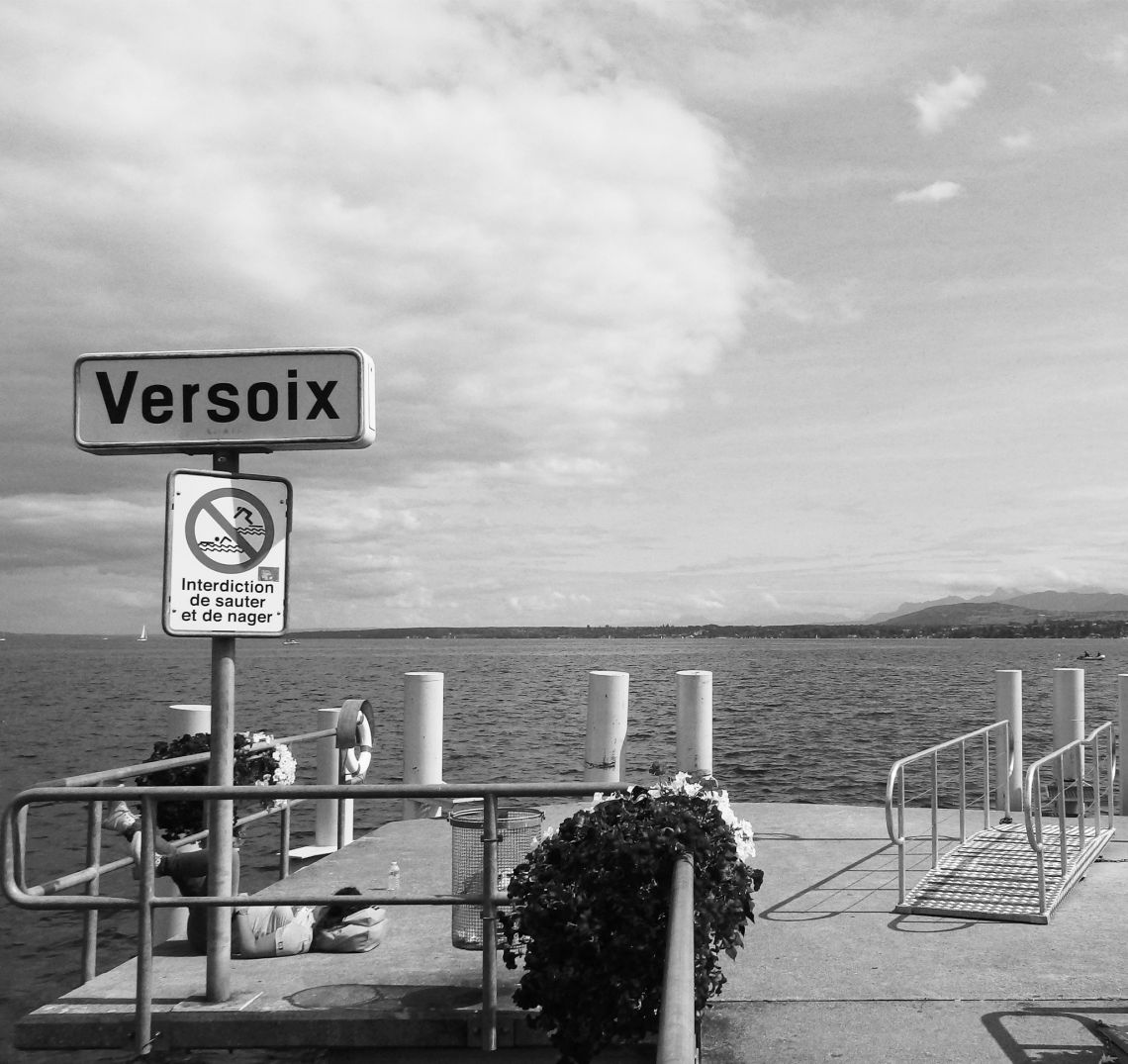 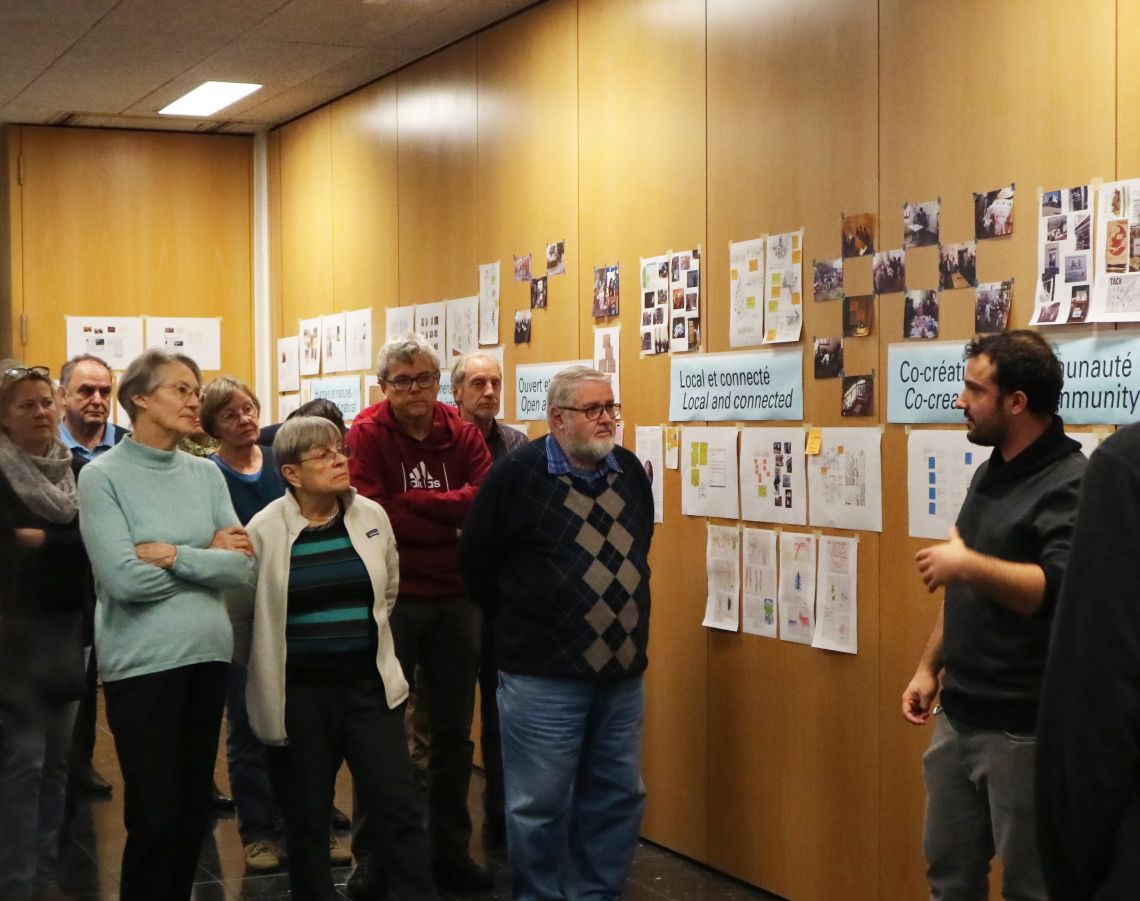 Download the report of the Breaking Ground workshop (in French). Strategies for the gradual densification of residential neighbourhoods in Geneva. (52 MB).