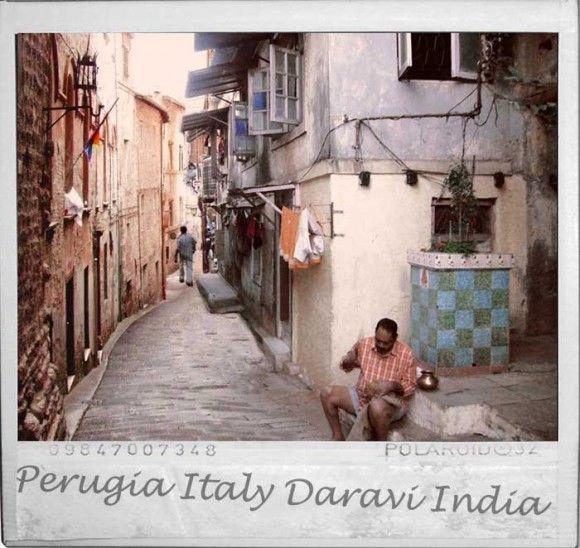 Mashed up in Torino!

This seminar explores the shadow history of Tokyo's rise as the largest and the wealthiest agglomeration in the world.