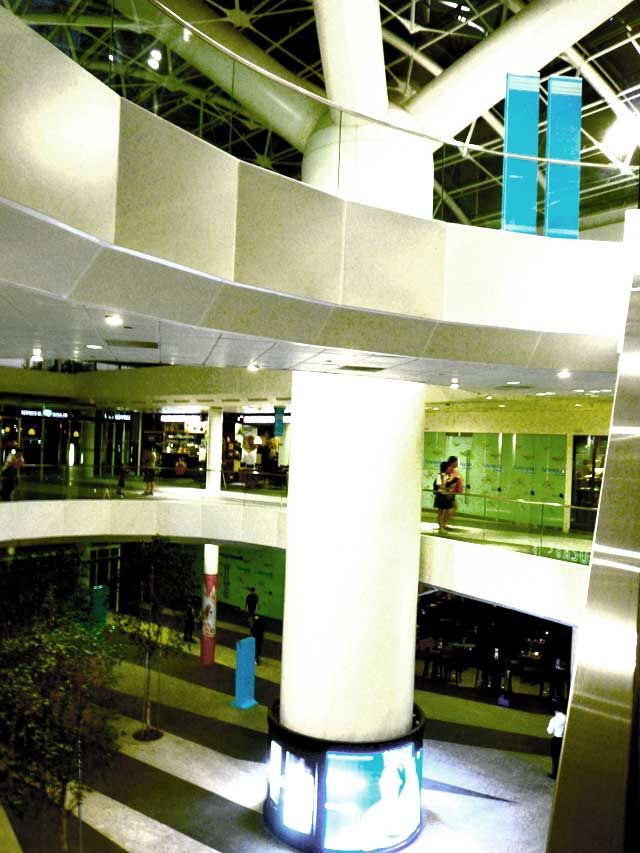 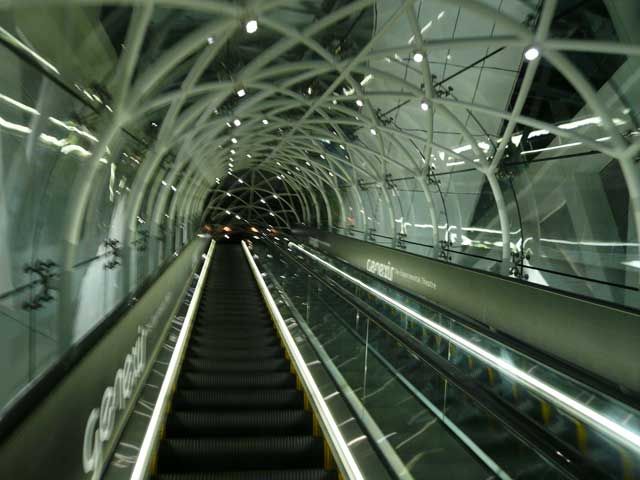 Public spaces are sacrosanct in urban planning rhetoric and embody a range of virtues—from the community to the commons, from equality to inclusive citizenship. What constitutes a public space, however, is often a point of contention

Shopping malls, plazas, sidewalks, parks, museums, pedestrian pathways, flea markets, bazaars, and even transport systems like the metro in Delhi—are all contenders for the label of “public space.”

As cities aspire to “world-class” status—an idea which carries its own set of notions of what public space should be all about—grand urban designs begin to dominate the imagination of planners and developers and reconfigure our cities.

The notion of the word-class city emerged after political and developmental discourse gave up on the first, second and third world distinctions from the Cold War era. The global city, with its high urban standards, linked to other such cities through gleaming new airports, became the capital of the new world order.

In such a city, the coming together of speculation-driven real estate development and the idea of “public space” has produced weird urban species. In New York, for instance, developers are encouraged to create open spaces in front or below their buildings in exchange for additional floor area. More often than not, these “privately owned public spaces” are designed to discourage genuine public use.

In a city like New Delhi, well-protected and spacious historical sites, public parks, plazas and malls stand as a contrast to the action-packed and crowded streets of the anti-thesis of the world class in the very local, Chandni Chowk. In neighborhoods that decidedly don’t fit with the world class vision, such as Dharavi in Mumbai, where any space is currency, designated public space is virtually non-existent but the spirit of the public infuses every nook and corner. Crowded streets become collective spaces during festivals; temples and shrines become either thoroughfares or meeting points; they remain oases of calm or contribute to the general din.

A layer of public-ness settles onto traffic-infested streets when collective prayer has to happen and for that one moment waves of urban chaos freeze, and allow for that incredible flash of community to manifest itself before crashing back into their usual stormy selves a few minutes later. More often than not, leisure, commercial and communication uses share the same space and time: streets are typically used simultaneously as a playground by kids, sales points by a street vendor, pedestrian links to the train station, as well as meeting places for residents, drying spaces for clothes and advertising spaces for movies and recruitment agencies.

These two extreme examples, of designed but underused monumental spaces and the squeezing out of public moments in space-starved neighborhoods indicates that there is much more to urban public space and life than merely how much space is formally accounted for it in physical terms.

However, the idea of a world-class city short-circuits these discussions before we can discuss whether Indian cities should be more like Old or New Delhi—or debate if Dharavi has its own peculiar notion of public space, or if New York’s designed public spaces are passé.

It is a slogan, as if devised by a marketing agency, to sell the latest fashions in cosmetic urbanism—an alluring ready-to-wear one-size vision that promises to fit all. It is a visual narrative made up of bits and pieces taken from distant places that exist primarily as urban fantasies in our imaginations. Now Dubai, now Singapore, sometimes with a hint of the Manhattan skyline, all spiked by grand architectural flourishes, the idea of the world class city pushes us towards the model of the theme park or “special economic zones,” which achieve perfect order by forcefully containing the mess outside their boundaries.

This is unfortunately the vision within which the elusive “public space” is, quite literally, trapped today. In the face of the jumble of street life in India, we have now begun to respond, as urban designers did in Shanghai and Singapore (our model cities) by elevating private spaces away from the street and joining them through internal connections. These privately built spaces, whether residential or corporate, are fire walled and sterilized versions of the open commons of the street.

High-tech surveillance and codes of conduct insure a strict filtering of “the public” and tight control of its movements. These spaces are then gradually connected to one another by skywalks, subways, highways, and airways, leaving the “street” and its unruly “public” further behind and below. Interconnected shopping malls in Kuala Lumpur and airport-to-city connections in Dubai are full-fledged examples of these. The tentative plans for the “smart cities” to be built along the Delhi-Mumbai industrial corridor already show the same tendencies at work, which will favor a certain metropolitan “public” over a regional and local one. Eventually we find ourselves starved of the touch of human interaction that always characterized our streets.

Aspirations to world-class status have sealed the fate of many fast-growing cities today. They have become exclusive zones in which most citizens, unless they have a great deal of economic power, are made invisible. And the veneer of still being a city, all air-conditioned and antiseptic, is maintained through privatized and inside-out architectural gestures made in the name of public space.

At the end of the day, all that remains behind is physical space designed to accommodate an idea of the public that has been stripped of its fundamental property: inclusiveness. No matter how much time, money or skills that go into the design of such a public space, nothing can replace the millions of contributions made by each and every user who carves it out over time.