Place making in an urban village 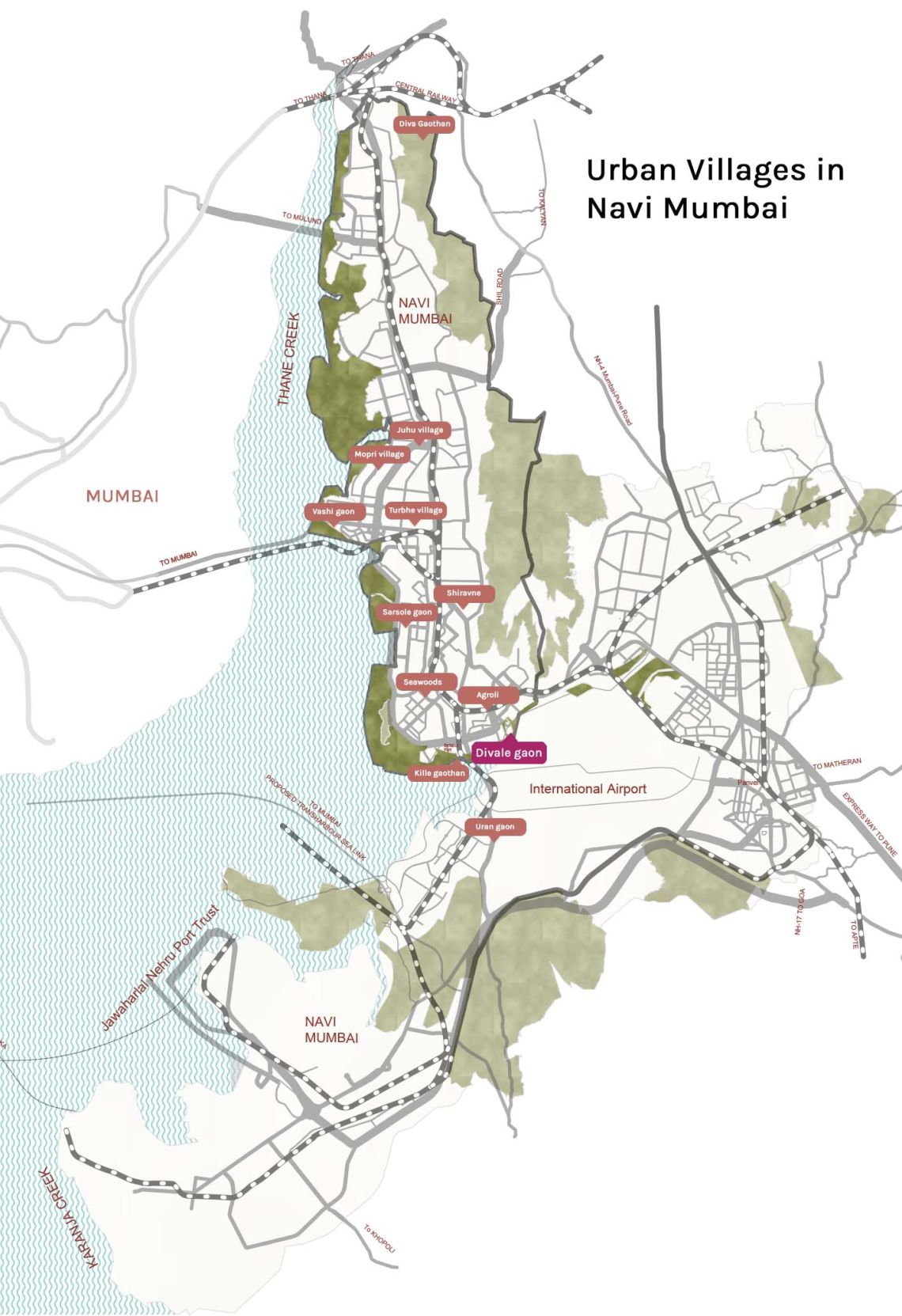 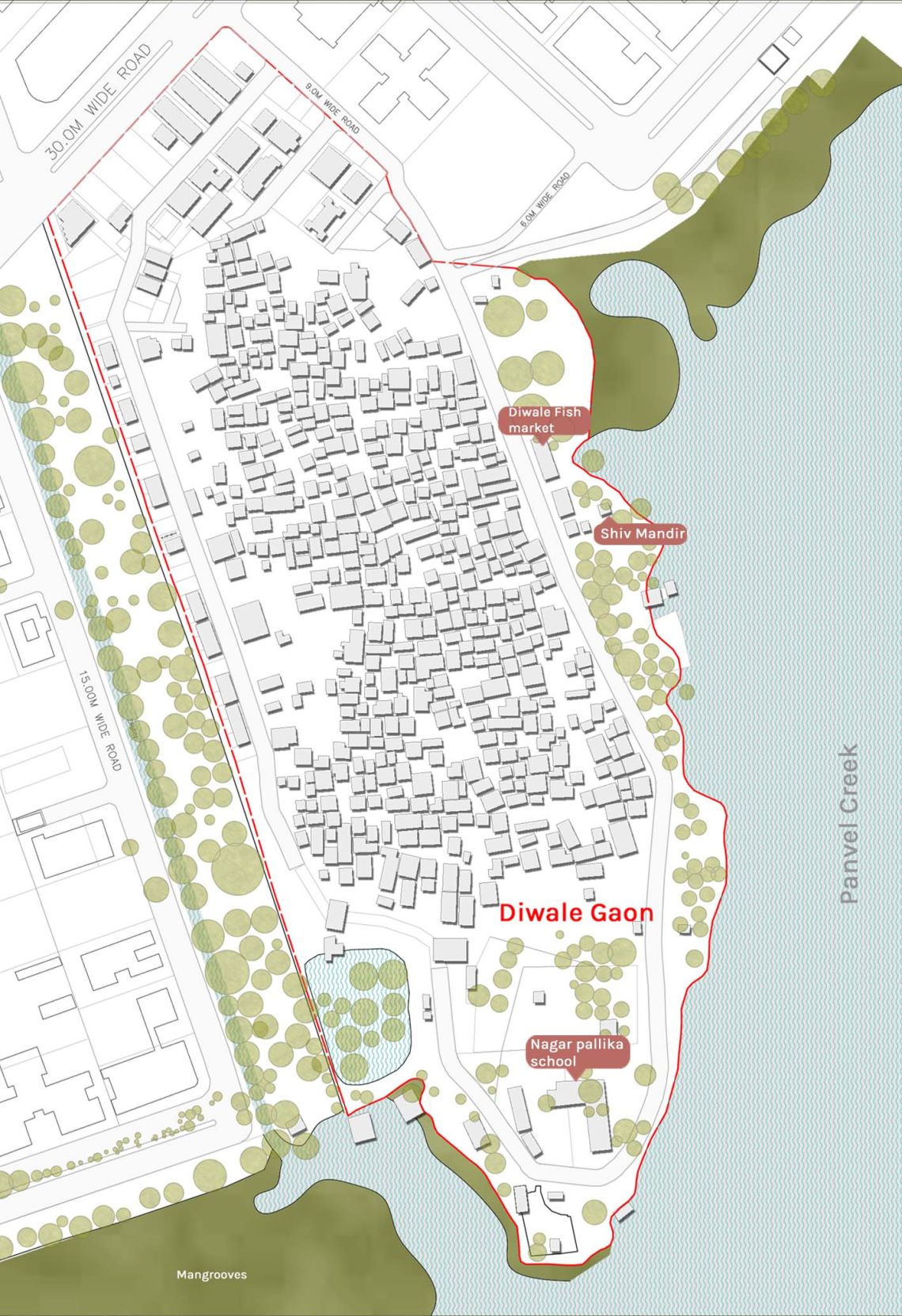 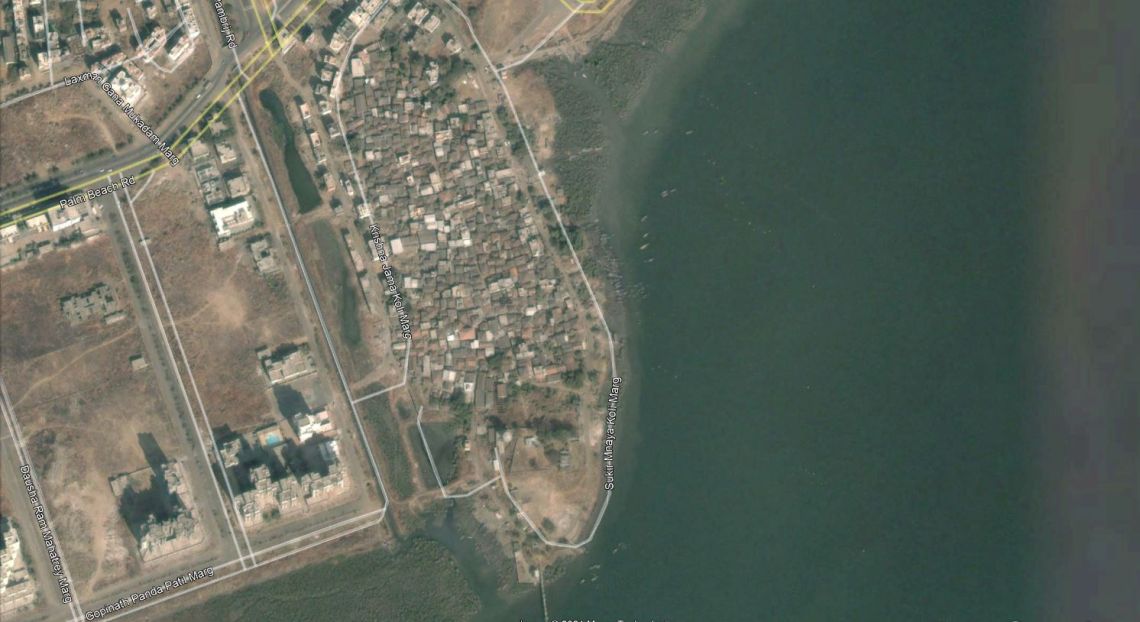 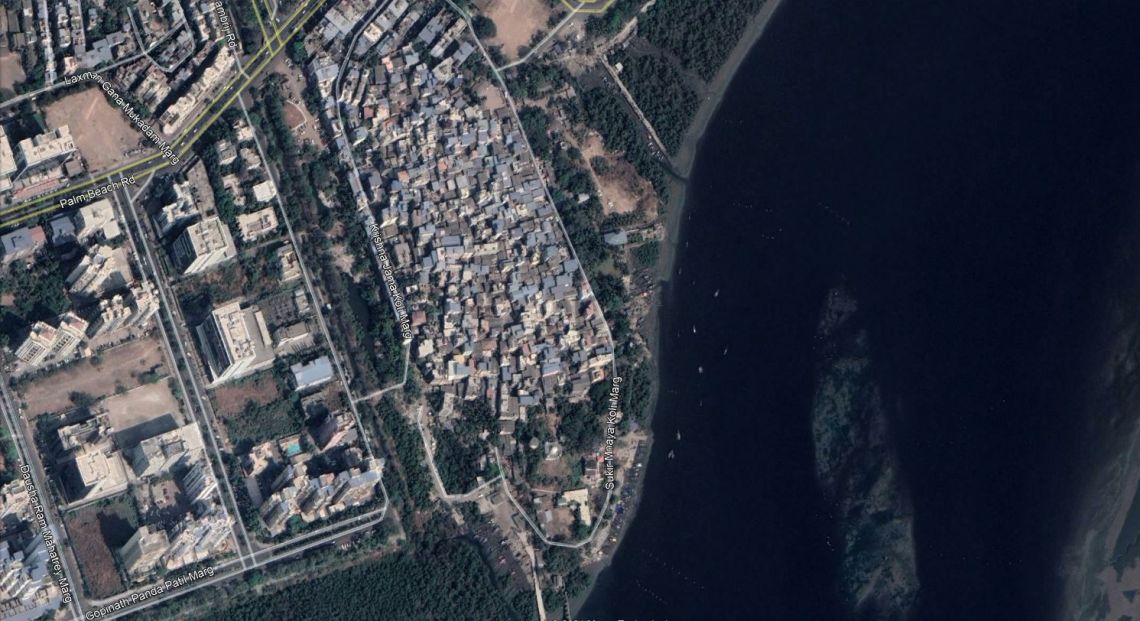 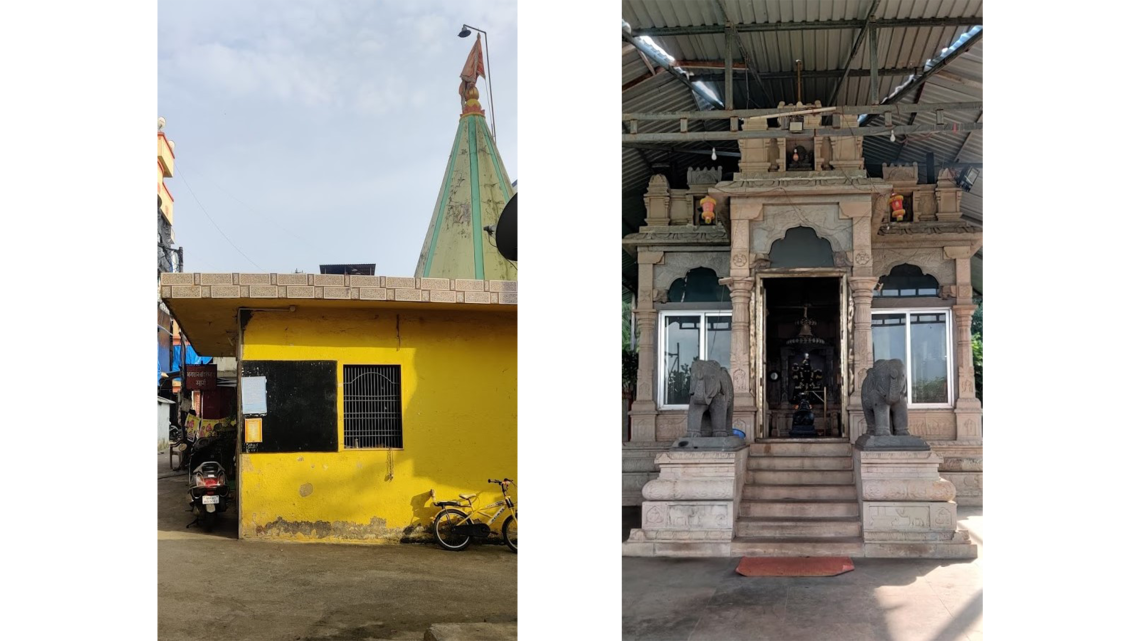 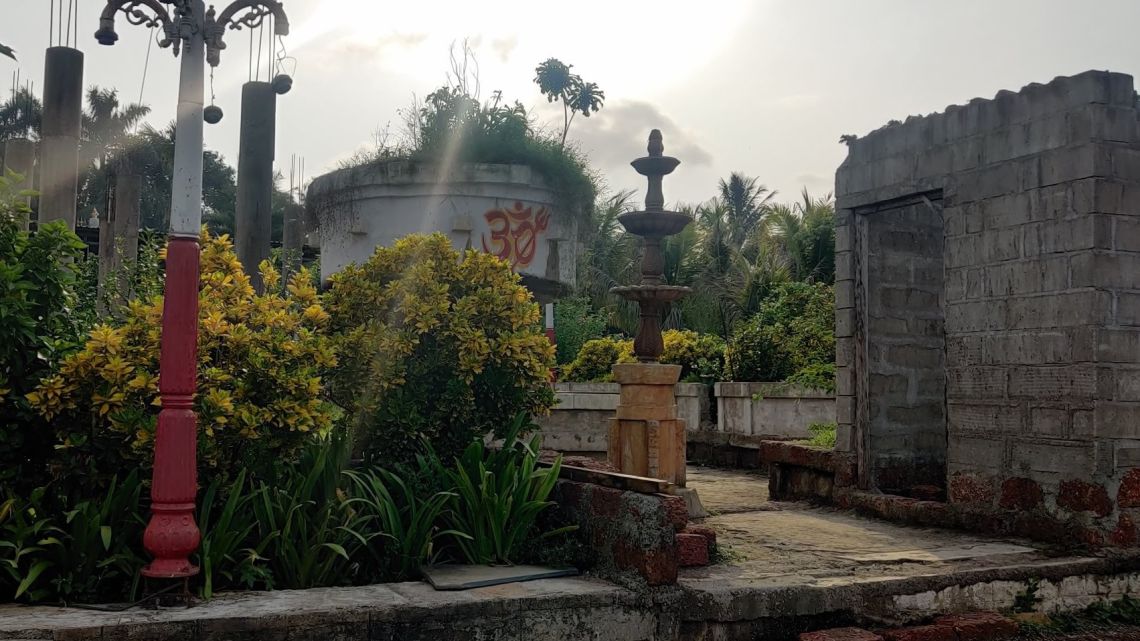 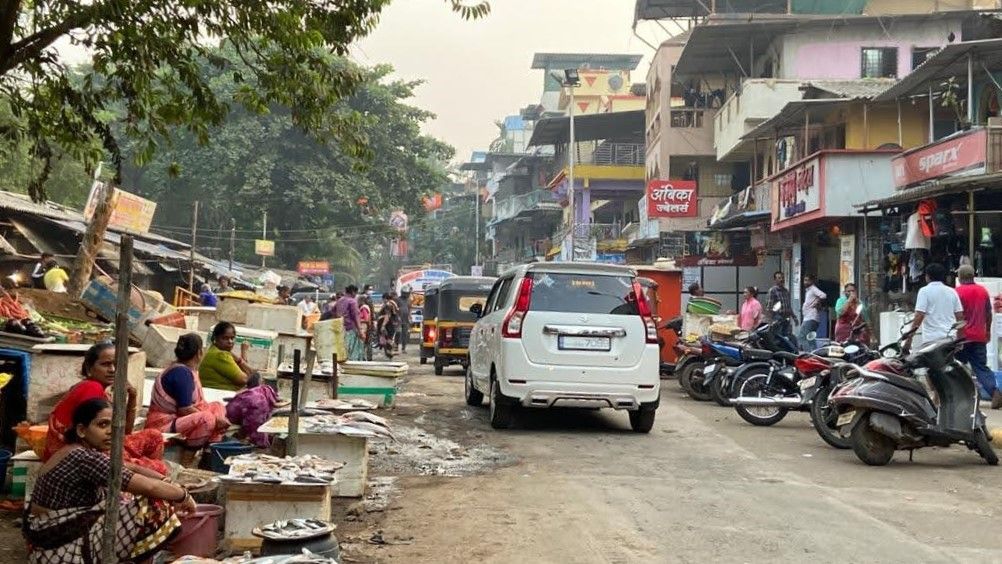 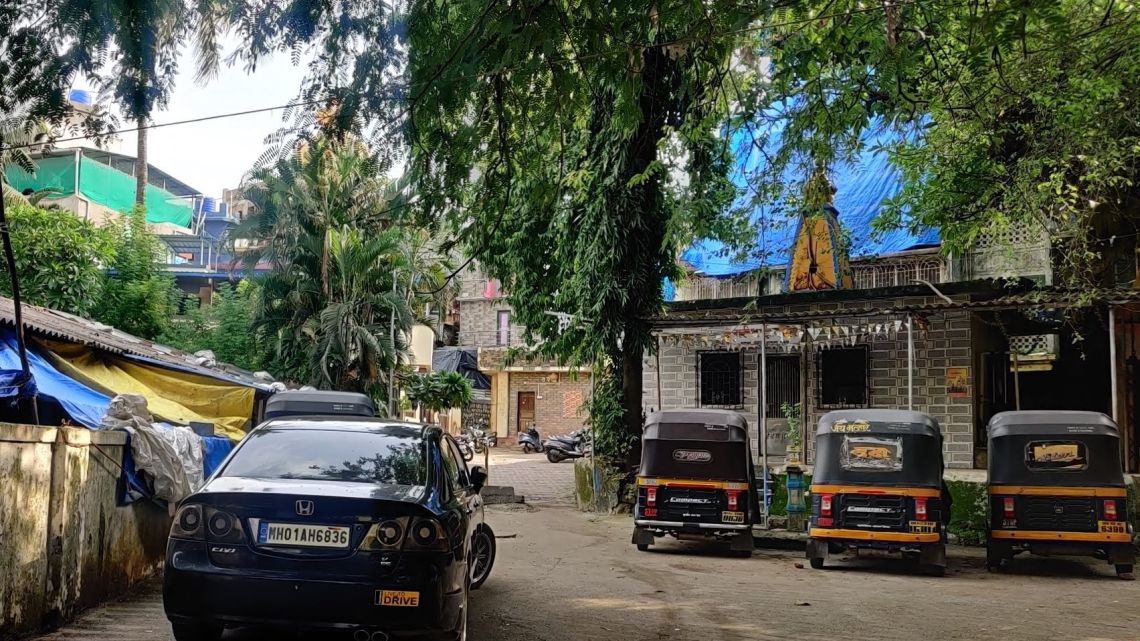 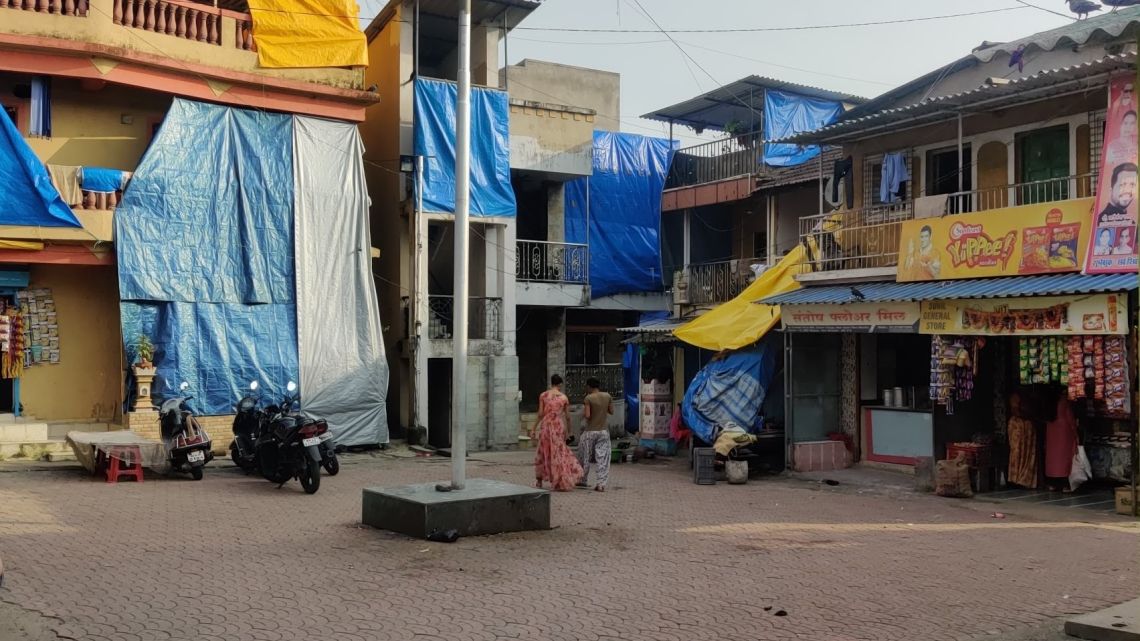 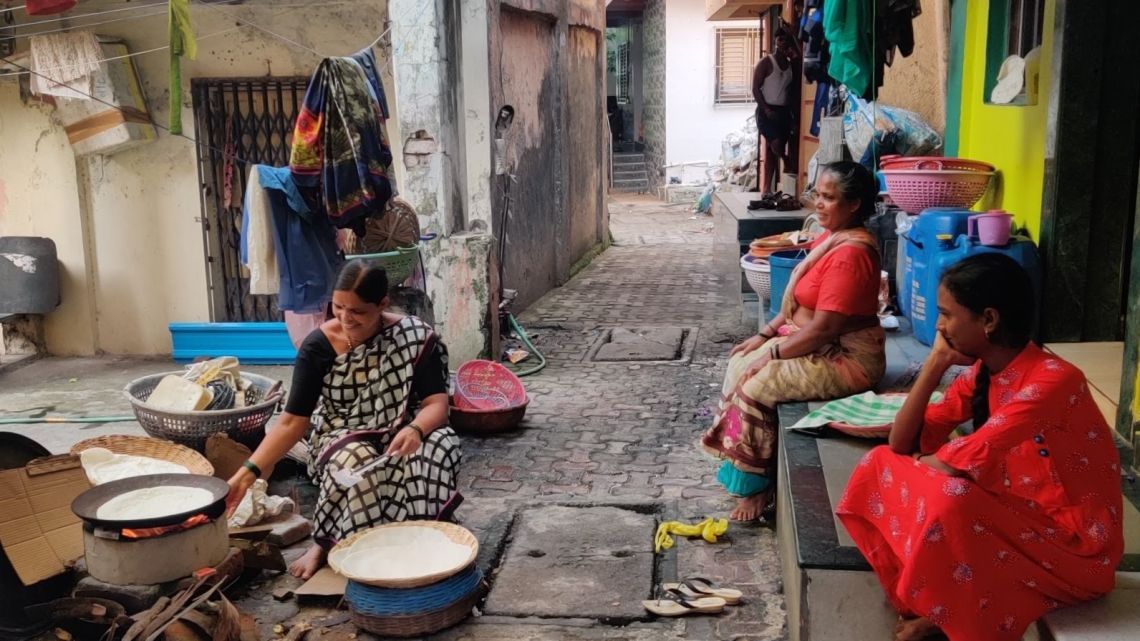