How design competitions waste time, money and potential. (The Hindu 23.06.19)

A butterfly garden in New Delhi? A cultural hub in Paris? A waterfront in Brooklyn? Let's call for an international competition and select the best entry! Sounds like a good idea in theory, but in practice it is complicated.

First, designers rarely have the information they need to create a good design. They may have site plans, purpose, details of users, budgets. But design competition briefs rarely include the kind of qualitative information essential for an architectural or urban design project to relate to its context meaningfully.

How is the site used? How open are local residents to the project? Is the project just the friendly face of a predatory real estate venture? Who its main proponents? Dozens of parameters that are difficult to include in a design brief will in the end make the design either relevant or not. Countless winning design entries are never actualised because they were produced in total abstraction, divorced from ground realities.

It is virtually impossible to produce a meaningful design project without it. It is the storyboard of the project — where it is located, what it will do, who will use it and in what ways, who will pay for it, how it will be developed. It can include data about surface areas, heights, density, cost, but it goes far beyond the quantitative.

A good programme doesn’t emerge from the mind of a single individual. It comes from explorations, discussions and immersion. Most importantly, it is a collective process. The story of a place to be designed and built must be told by many voices — voices that can often contradict each other. A talented architect feeds off these contradictions and finds ways to resolve them creatively.

Still, even with a fantastic programme, which expresses the characteristics of a specific context and conveys a multiplicity of perspectives, design competitions remain wasteful affairs.

Dozens, sometimes hundreds, of designers work from their studios for weeks in the hope of winning a prize. A handful of winners get rewards and perhaps a commission. Scores of others only get tired and broke. What if all the energy that goes into a competition was used to think about the project in all its complexity, along with stakeholders, neighbours, future users, and fellow designers?

There is nothing that stimulates imagination more than a healthy immersion into local realities.

Instead of banking on the creative genius of an individual that stands above all others — we would be better off harvesting readily available local knowledge and nurturing collective creativity. There is nothing that stimulates imagination more than a healthy immersion into local realities.

When a genuine interest for people and their context drives design, there is much more chance that the public sees the project as meaningful and legitimate. Projects that land from outer space are rarely met with much enthusiasm locally and are often opposed by those they are supposed to serve. Instead of wasting competition money on projects that float above ground realities, let’s use these resources to invite enthusiastic designers to locations so they can brainstorm and ideate with the public, in situ. This will produce projects that are not only qualitatively better but also more relevant and feasible.

If this sounds like a new idea to some, it isn’t. About a century ago, Patrick Geddes, a visionary Scottish urbanist who spent part of his life in India and Israel, organised ‘civic pageants’. These events aimed at engaging the common man in urban affairs. Even today, this remains a better idea than competing with peers. 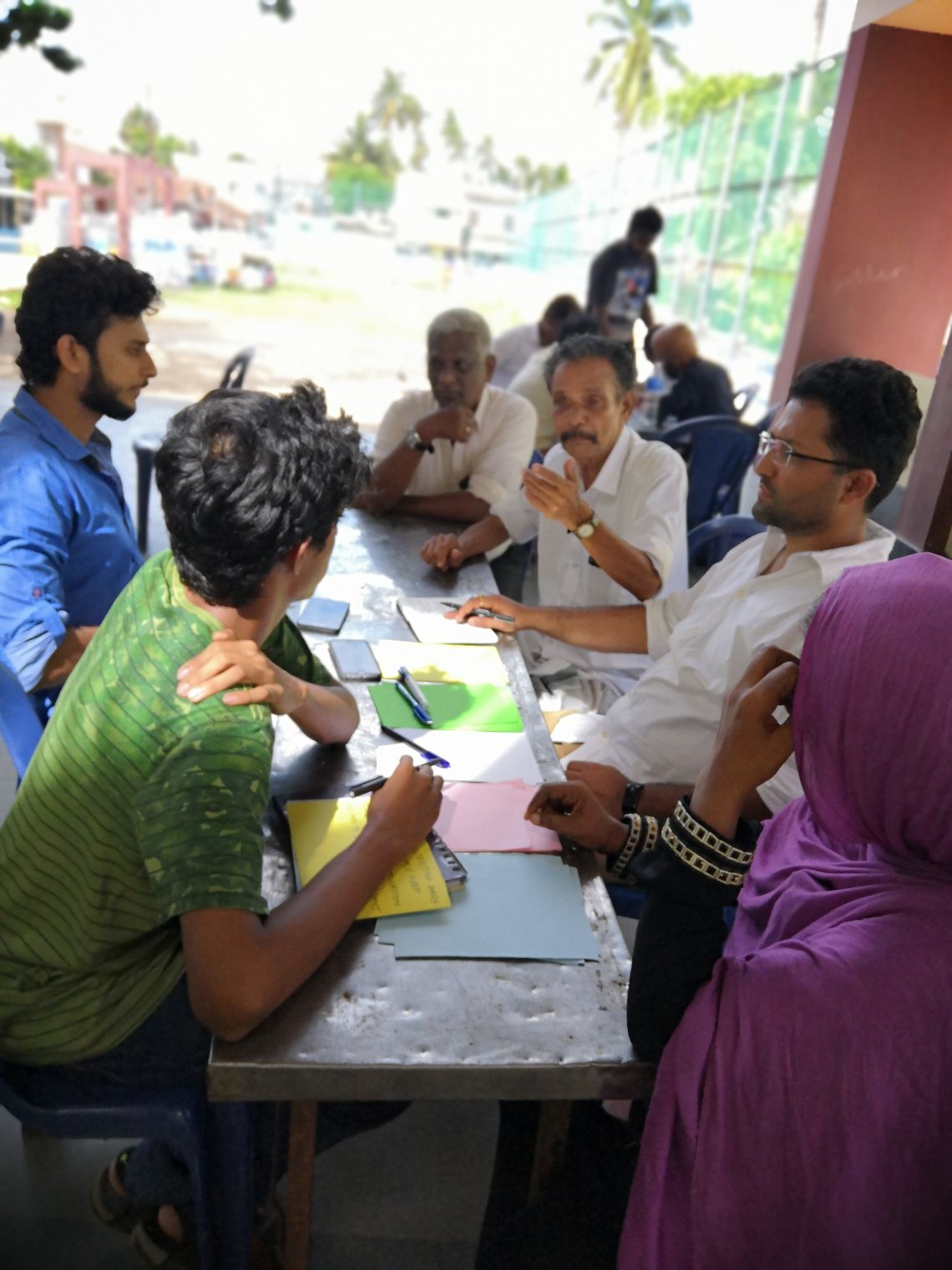 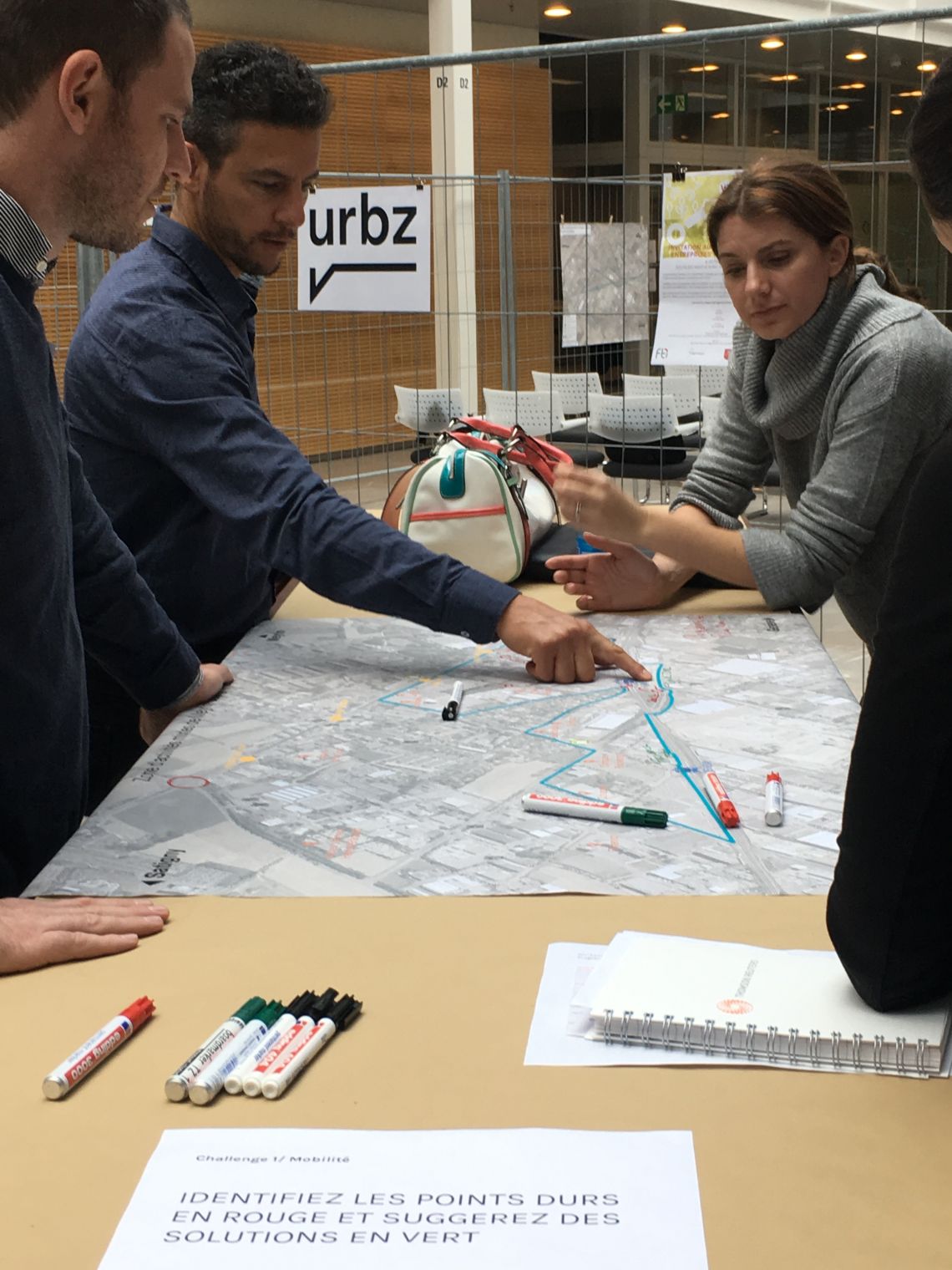