Neighbourhoods in the periphery of Bogota

The geography of Bogota is such that mountains frame and border the perimeter. The periphery of Bogota is privy to the arrival of domestic migrants and has resulted in rapid, erratic growth that differs from the rest of the region. This periphery mostly includes hills on Bogota’s eastern border and other rough terrains where rural migrants have chosen to settle. Bogota usually has a wet and cold climate as well, with an average high temperature of 20 degrees celsius. The availability of unoccupied land in the hilly terrains prompt settlers to establish their communities here. Similarly, the socio-political and climatic conditions determine how the settlers navigate the area and build their homes.

There is a concentration of homegrown settlements in the peripheries on the hilly terrains of Bogota. Migrants who arrived in the city in the 1970s to work in the mines settled in the city’s northwestern section. They make up a small portion of the homegrown settlements in Bogota and have legitimized status. In the case of the majority of Bogota’s settlements, residents were illegally sold land plots (lote ilegales) or land was occupied by them at the periphery (invaciones). 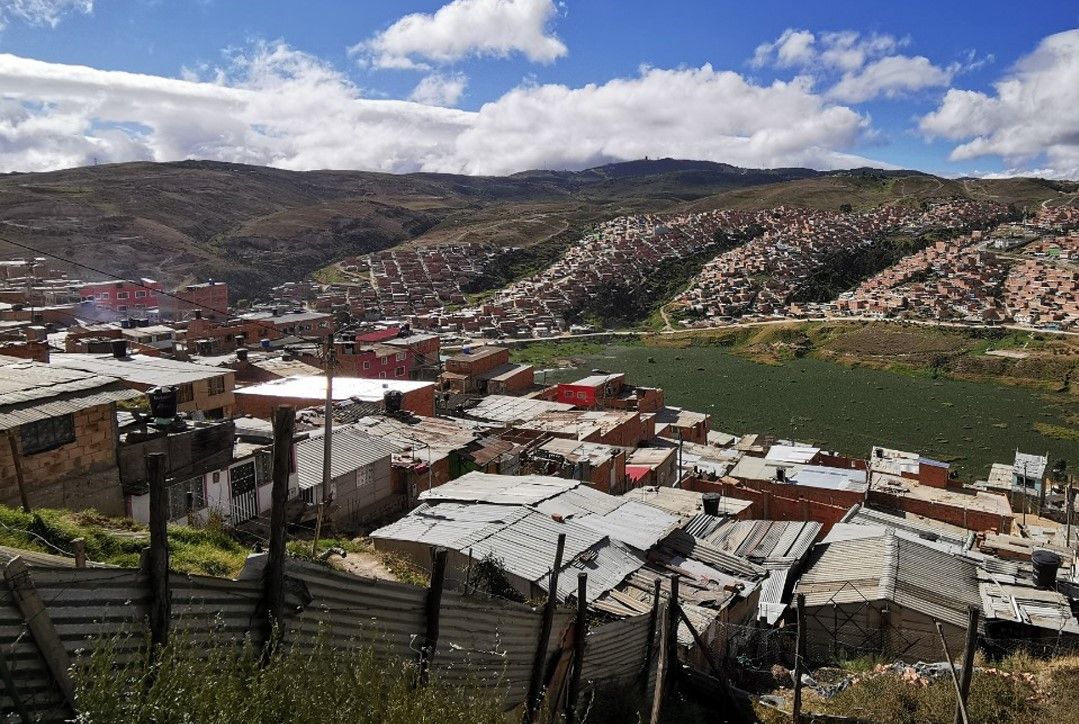 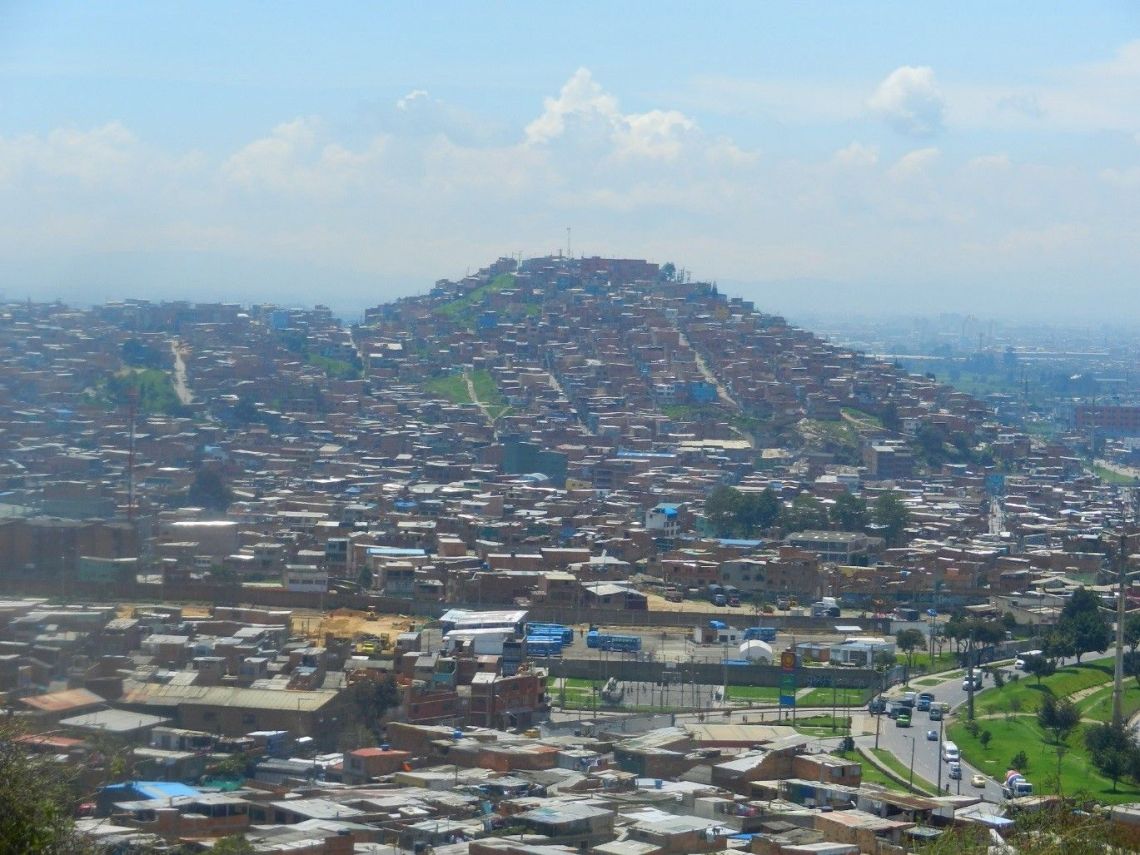 Many homegrown settlements in South America are located on hilly terrain, which makes accessibility a challenge for the residents, as seen in Caracas. In the case of homegrown neighbourhoods of Bogota, residents have organised forms of access to their settlements. While there are public transport stations scattered across these neighborhoods, there is also an unauthorised form of public transport that provides services in these regions. Cars and jeeps that don’t fall under the legal public transport system also function extensively.

Bogota is socio-economically classified into 6 different estratos or stratas- with 6 being the highest in terms of property and construction value and 1 is the lowest. Residents in areas of lower strata receive subsidies on utilities while those in higher strata pay more. Since most homegrown settlements lie in strata 1 or 2, they receive and pay for utilities or services accordingly.

For example, Ciudad Bolívar, the largest homegrown settlement in Bogota, is in strata 1. The types of homes constructed and materials utilized vary across strata based on resources available to them.

The stages of housing

Homes in the barrios of Bogota are incremental and they have an establishment period followed by a development period. Residents first seek out materials to construct their homes; the next step is to improve the infrastructure based on spatial availability and financial ability.

The first stage which is the initial construction of homes usually utilizes recycled or second-hand materials that can be procured at low costs. Sometimes, there is a market of required materials within the neighbourhood or residents have networks they can contact. The foundations of houses are made to suit the hilly terrain and therefore use concrete or stones. The houses are then constructed with concrete beams and brick walls.

The second stage of housing, or the spatial stage of development, follows the material stage. Residents can now focus their resources and energy on expanding or adding rooms which is the segunda etapa or second stage. Improving the conditions and facilities in the household is also now a possibility. Often commercially productive spaces are integrated in a household at the bottom-most floors. Residents can rent the first floor of their house to other individuals for living or they use them as shops or workshops. Existence of workshops, craftsmen and commercial activities within these barrios is similar to Dharavi where different floors are used for different purposes. Improvement of homes and addition of commercial activities are usually done in the ultimo desarrollo or the ‘final development’ stage. 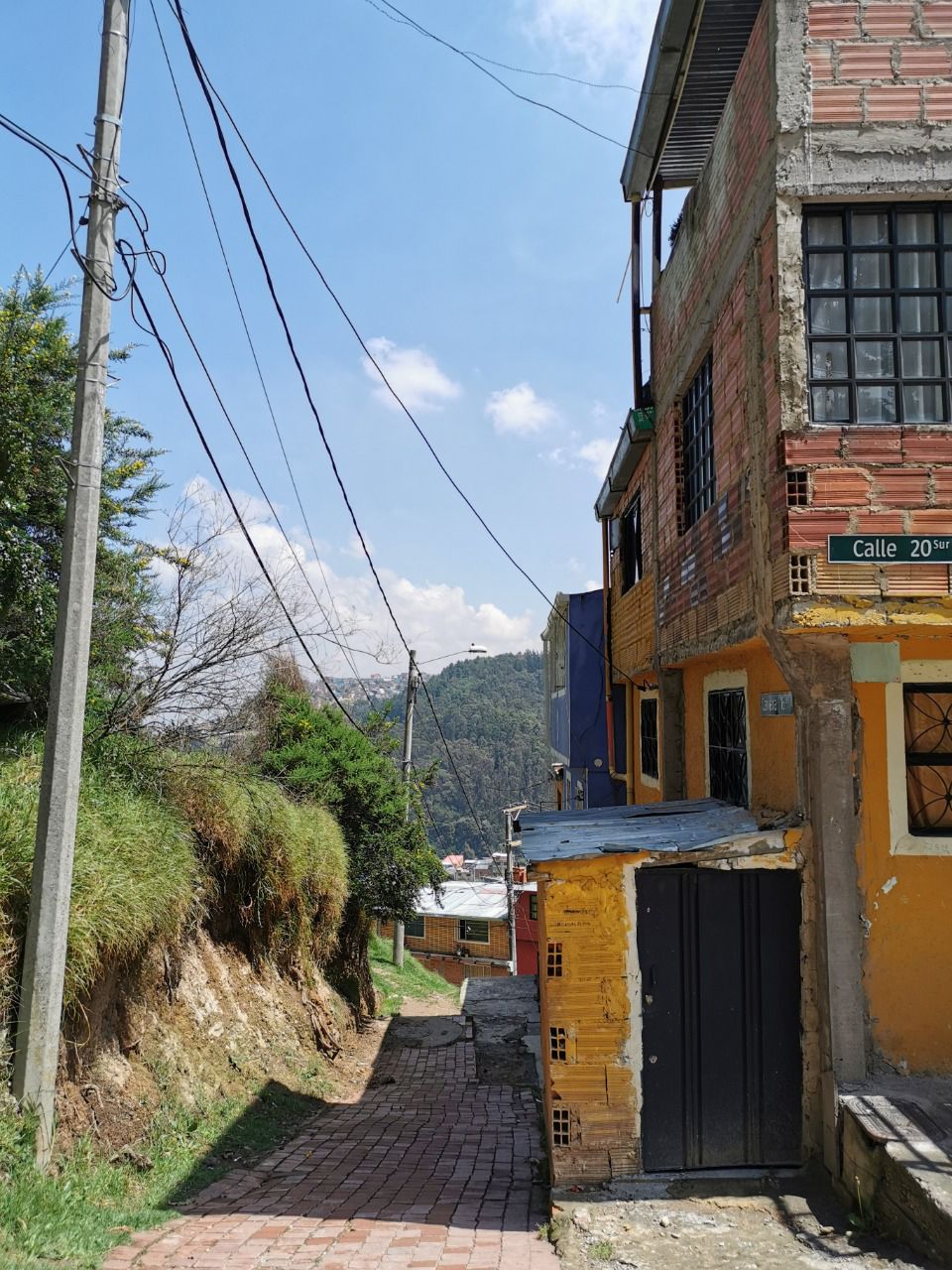 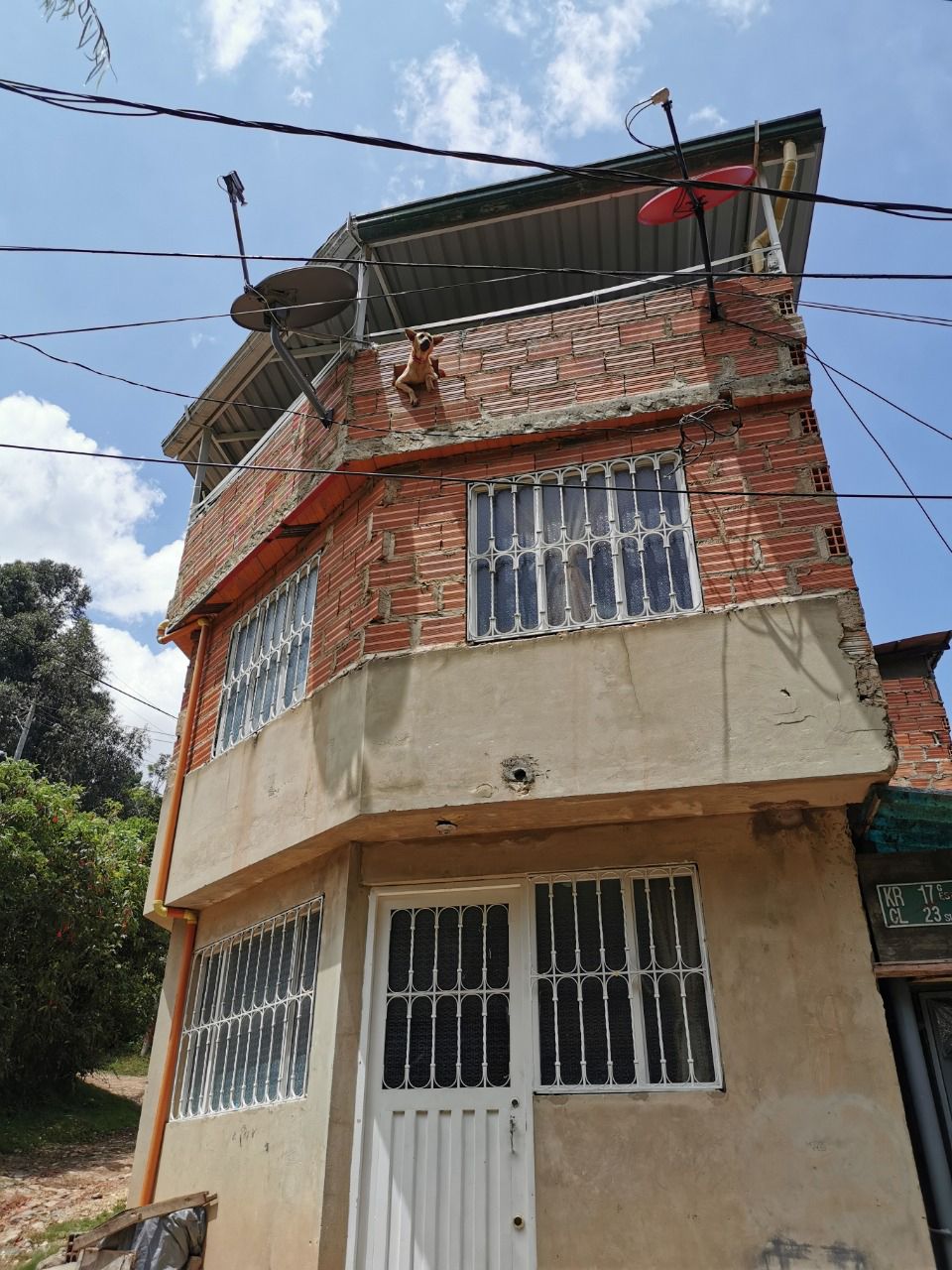 Violence in Colombia in the 1950s and 1960s led to internal displacement of people from rural areas. Political unrest in neighbouring Latin American countries also saw an influx of settlers. The residents settling in homegrown settlements of Bogota are therefore usually migrants. Today, a lot of the residents of homegrown settlements either build with the help of local contractors, or those who already work in the construction sector and use their experience to build. People may have also learnt construction skills from their parents who worked in the formal construction industry.

Like many homegrown settlements across the world, the settlements in Bogota have a strong community presence. Communities utilize various spaces for social and organisational purposes. One such space is the terraza or the terrace- the top most floor of a house which can be used for domestic activities such as washing and drying laundry, for rainwater harvesting,and gatherings to socialise and communicate.

These spaces are used by various individuals but still belong to the household. Communal spaces are exclusively present in homegrown neighbourhoods and hold great importance for the inhabitants. Each neighbourhood has at least one community center which is a space where residents can gather to conduct activities, participate in political discussions, and planning of neighbourhood projects. Some communities also decide to build schools or parks that would benefit their neighbourhood.

The process of housing in the homegrown settlements of Bogota follows a progressive routine. The procurement of essential and necessary structures and facilities is the starting point of households. Similar to Dharavi, residents in barrios of Bogota generate their own housing solutions and adopt sustainable practices within their daily life. Ciudad Bolívar provides a good example - where residents use different systems of rainwater harvesting to meet their water needs. While resident’s innovation and practices contribute, community organisations have played a large role in building resilience for these neighborhoods. 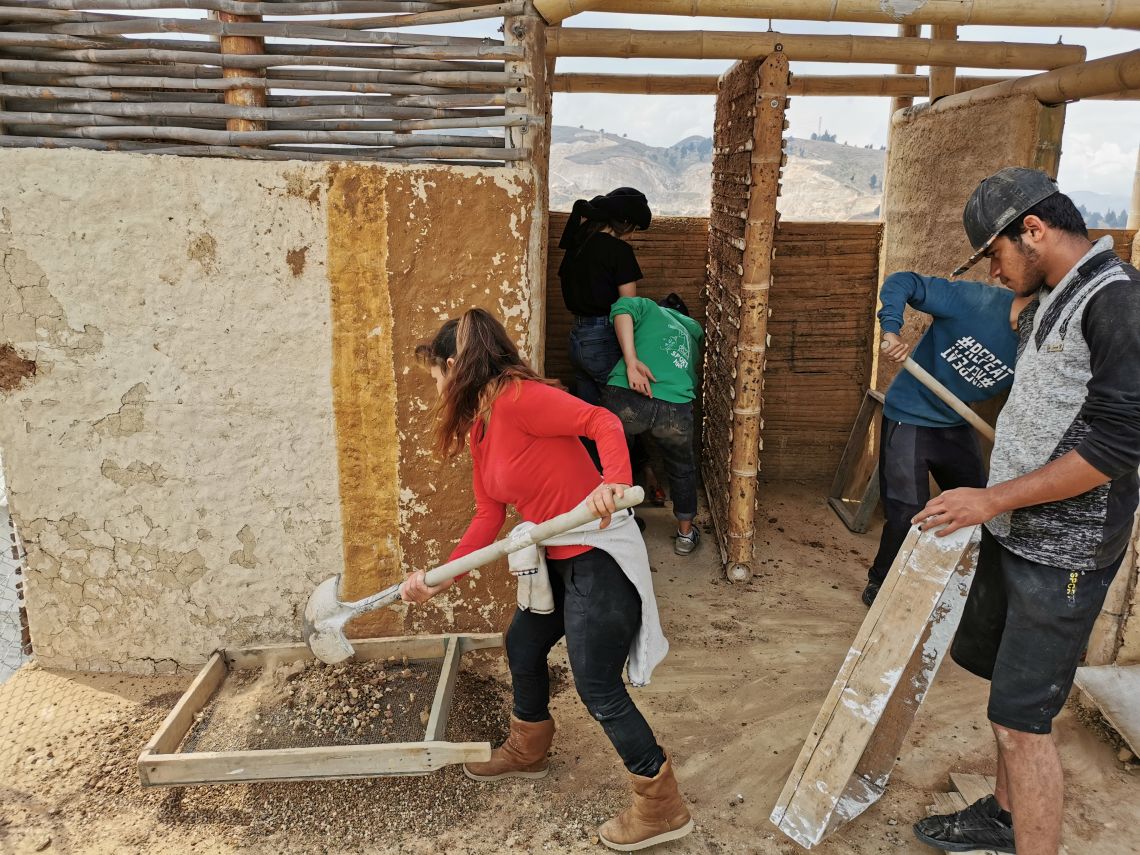 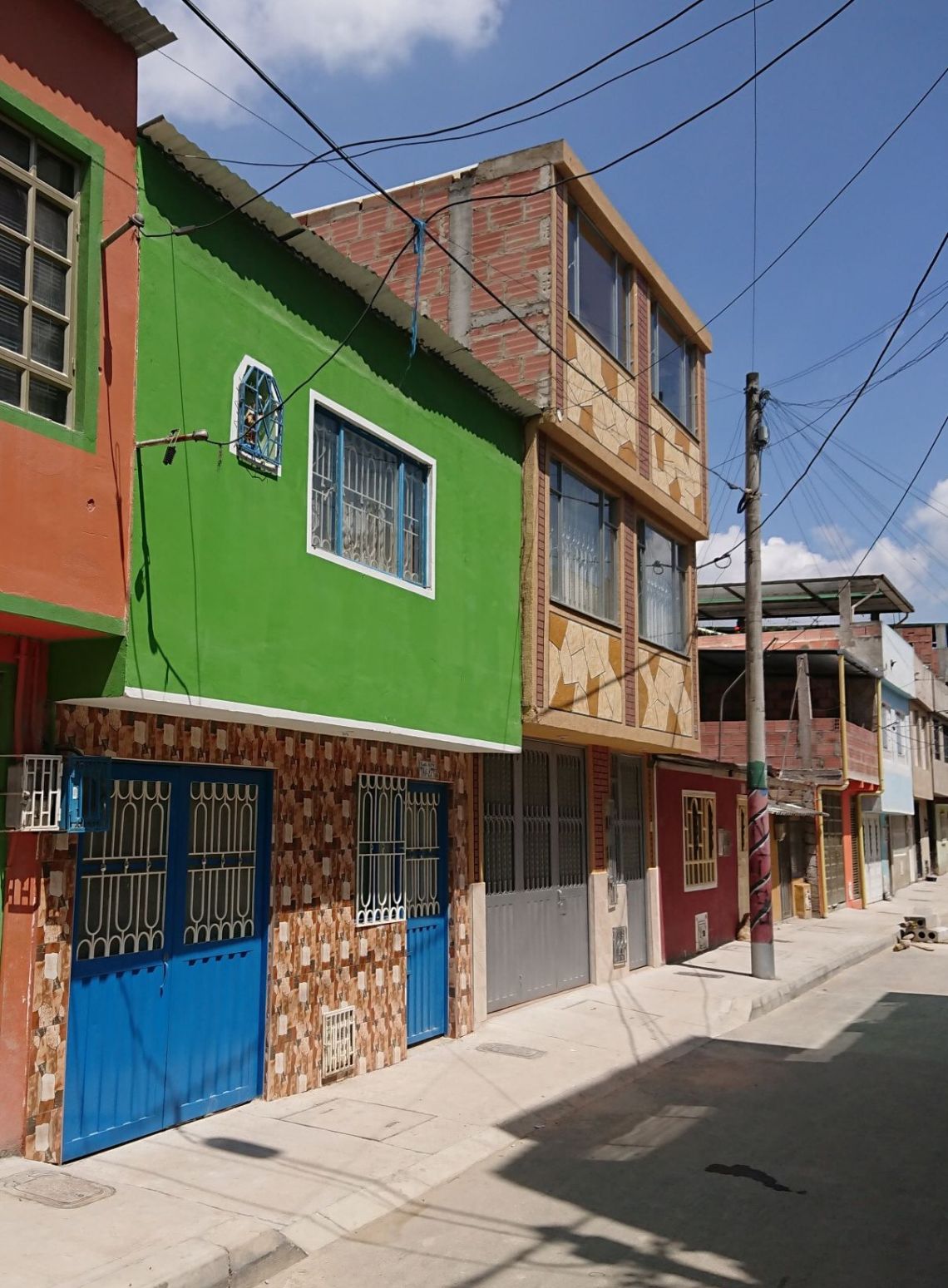 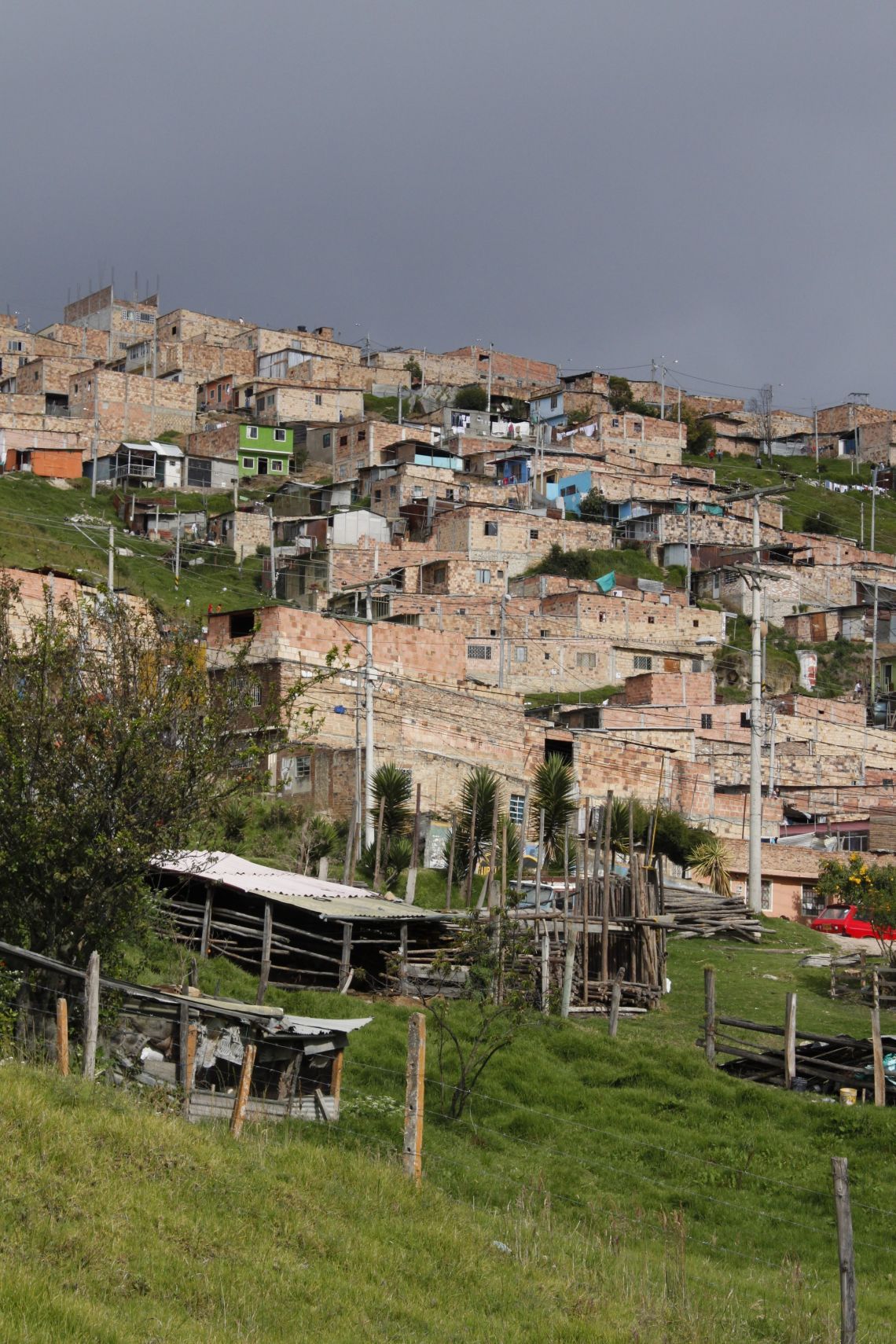 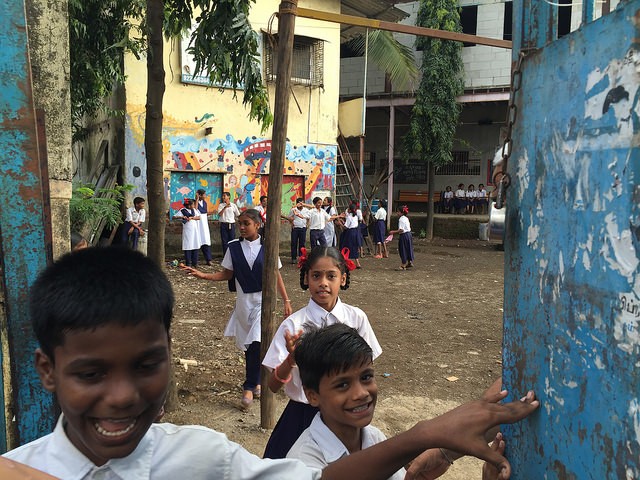 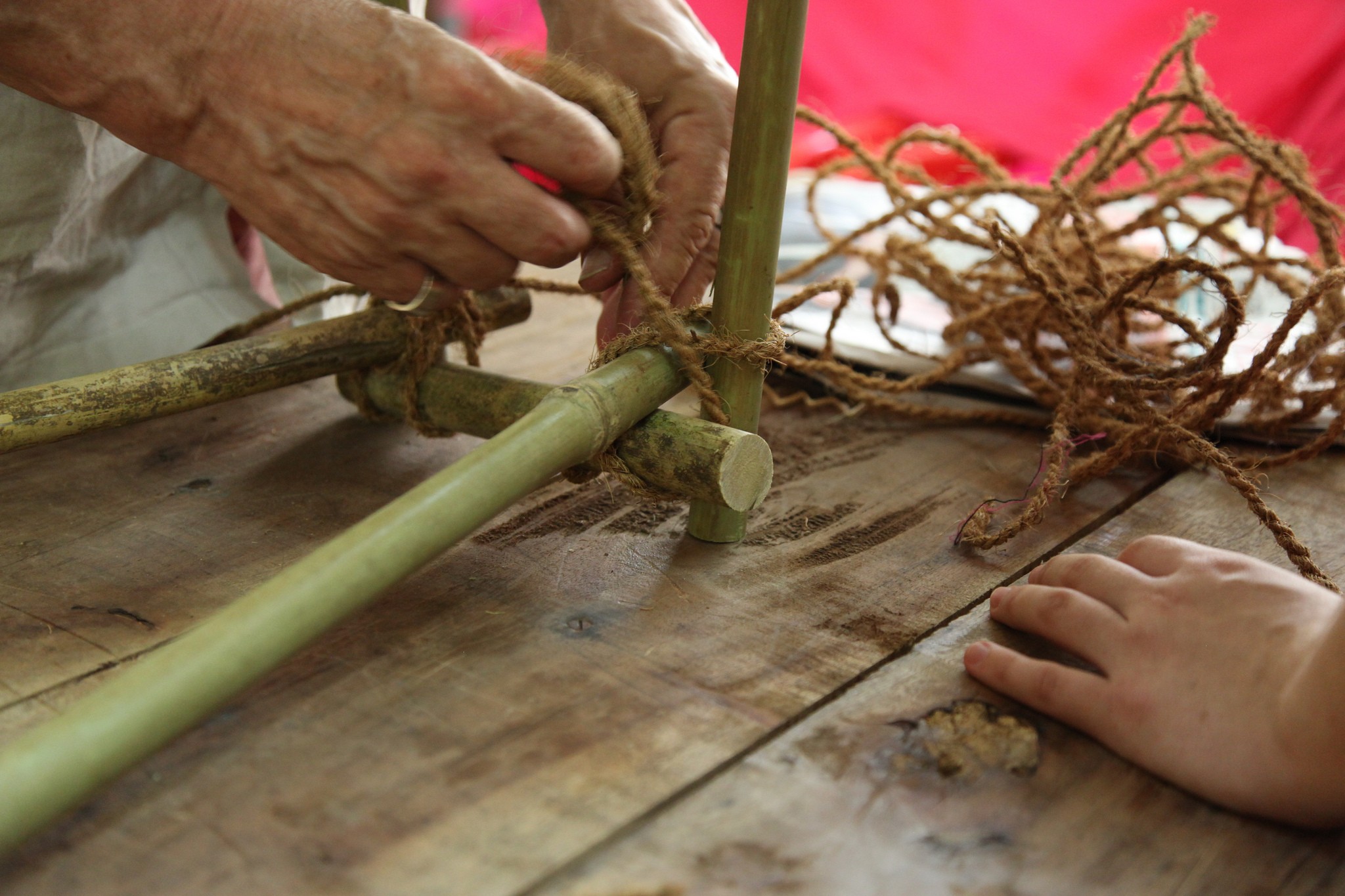 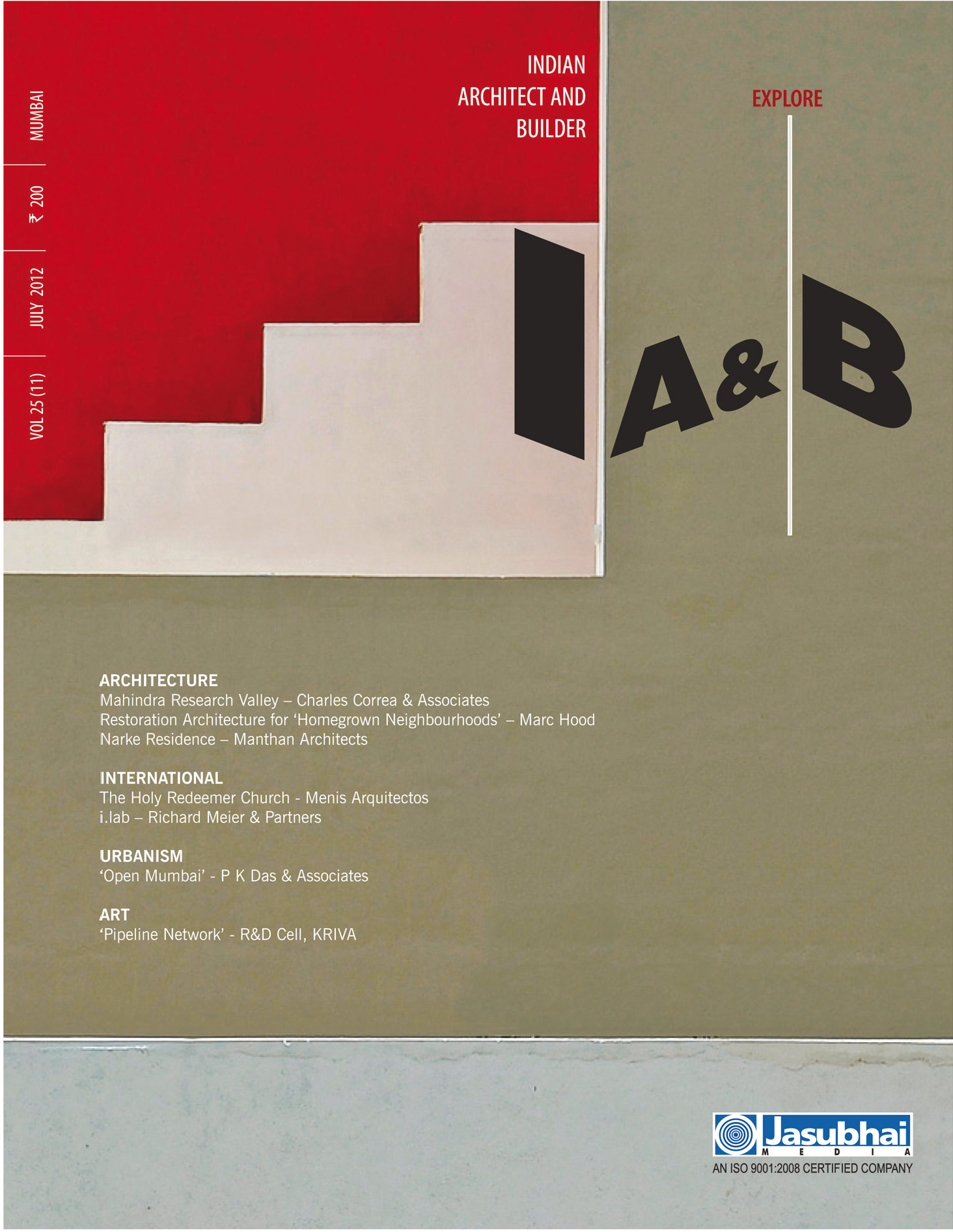