Shenzhen, a city on the cusp of Mainland China and Hong Kong entered into our horizon thanks to a workshop organized by MoMA, during the city’s magnificently mounted Architecture and Urbanism Biennial in December 2013. The workshop was held as part of a series of encounters on the theme; “Uneven Growth: Tactical Urbanisms for Expanding Megacities“. We participated along with a group of urban practitioners from cities across the globe. The output of this series, curated by Pedro Gadanho, will be exhibited at the Museum of Modern Art, New York in November 2014 and later at the MAK, (Museum of Applied Arts) in Vienna. We (URBZ/Urbanology) are collaborating on this project with Debora Mesa and Anton Garcia-Abril, from POP LAB, an architectural and material research lab based at MIT.

Shenzhen is a thirty-something-year old city – grafted onto older habitats and networks of settlements and trade routes, looking defiantly and competitively at Hong Kong across the bay. It was an ideal showcase, symbolizing much of what we had visualized about China’s fabled urban imaginaries. Part Singapore, part Hong Kong and mostly something else altogether, we had an opportunity to visit the spaces beyond official windows to the world that the city mostly presented itself as; through its spanking new shopping malls, landscaped gardens and wide, washed roads. Thanks to students who participated in the workshop, we managed to explore another side of Shenzhen, relatively hidden to the world in its alleyways and markets, popular neighborhoods and urban villages.

Engaging with local groups and paying careful attention to what the students had to tell us, we saw the most unexpected synergies with our work in Mumbai. Factor this; according to some estimates a good part of the population of Shenzhen lives in officially designated “urban villages”. These figures are estimated at 6 million or more of the city’s total population (a little over 10 million). While in comparative terms the quality of life in most urban villages we encountered was way higher than in most similar settlements in Mumbai, we did come across the same kind of discord in official attitudes towards these spaces. They fell outside the purview of the planned imagination of the city. Since their diverse typologies – many of them had  incrementally grown within the older template – contradicted the larger aesthetic of the city, it was easy to discount all the good they had to offer.

According to the Wikipedia entry on “urban villages” in China:

“Urban villages are not regulated by any form of centralized urban planning. Most of them are heavily populated, intensely developed, and lack infrastructure. Some villages’ building density is greater than 70%. They are composed of crowded multistory buildings ranging from three to five (or more) floors, and narrow alleys, which are difficult for vehicles to pass through. Inside villages, it can be dark and damp year round and lighting may have to be kept on even during daylight hours. However, many villages have designated areas at their core which house cultural facilities and examples of historic architecture, while others have special shopping and market streets, sometimes reserved for pedestrians. On the one hand, the villages serve to provide cheap accommodation for the impoverished population who come from the rural areas to try to make a living in the city. On the other hand, they have become the breeding grounds for social problems such as crime, drug addiction, alcoholism, and prostitution. Some consider urban villages to be a form of slum with Chinese characteristics. Whether these issues are a function of economics or spatial realities is up for debate.”

For us, such a narrative is a familiar one. It only reinforces our conviction that the way ahead for Mumbai, as well addressing global concerns of uneven growth, are somehow tied to such uneven urban landscapes – which emerge everywhere. They can be found in weakly administered Mumbai and over administered Shenzhen with equal persistence. In fact this cross referentiality is what made us produce a stream of photoshopped images bringing in urban fragments from Mumbai, Shenzhen and elsewhere into contiguous images. Maybe the synergy inherent in the idea made it easy for our Shenzhen students to immediately see the point.

These images inspired us to write a manifesto for our exhibit at the Biennial that could just as well be read as a counter-point to the Wikipedia entry on China’s Urban Villages:

“In Mumbai, the majority of residents live in homegrown settlements. These occupy a small portion of the city’s urban land. They are mixed use, dense and productive environments. They mostly occupy government or public land, and are inhabited by productive communities with poor resources who contribute significantly to the city’s economy.

Homegrown settlements are mostly considered illegitimate and do not fit into the mainstream urban imagination. They are not serviced with good quality civic infrastructure by the authorities.

They occupy valuable real estate, and in the name of redevelopment, they are progressively being replaced by monofunctional high-rise residential blocks which, we believe, represent a limited vision and and an old fashioned notion of urban development. In spite of this, residents are constantly investing in and improving their homes, which are also their sources of income.

If we accept them and understand their dynamics, these neighborhoods can be easily transformed into futuristic habitats. It is time for radical, incremental strategies that bring together local and global experiences.

These neighborhoods are the perfect laboratory for collaborative creation and experimentation in new technologies. These will accelerate the process of urban transformation and pave the way for richer and more diverse environments, shaped by users’ needs and aspirations.

Our project recognizes that the world is at a turning point in the evolution of human habitats. Future fitting them will open up new avenues that are still waiting to be explored.”

It is perhaps apt that our manifesto draws inspiration from the same city that nearly two decades ago inspired Rem Koolhaas to say: “the generic city, the general urban condition, is happening everywhere, and just the fact that it occurs in such enormous quantities must mean that it’s habitable.” What we see now however, is that what lasts, what endures and dominates the urbanscape – in growing cities around the world – is not so much the generic city, but the homegrown city. This is the city that we must invest with unconstrained creativity and audacity, because this is the city of the future -whether we want it or not.

“Future Fitting” is what we plan to do with POP-Lab in our small site in a homegrown settlement in Mumbai which will feature in our exhibit. The idea is to build a tool-house in Mumbai’s version of the urban village, connect it to basic civic infrastructure and project an image of an acceptable urban future within the existing fabric of the neighborhood. Future fitting is a high-tech, forward-looking, and design-orientated version of “retrofitting”.

Furthermore, it is a counter-narrative and a counter proposal to the classic tabula rasa approach to “slum” rehabilitation. It can also be the process through which we create an urban imaginary in which the incrementally growing urban villages in Shenzhen, where a majority of its residents live, are not seen as anachronisms. Instead we hope the officials use the considerable resources they possess to support such habitats, especially as they transform into even more sophisticated and responsive habitats. One thing is sure, these urban villages are better fitted to adapt to uncertain economic, social and environmental futures than the static monofunctional structures that they are usually replaced with. Moves to support the urban village in China, more than anything else, will give authorities in Mumbai confidence to do the same. 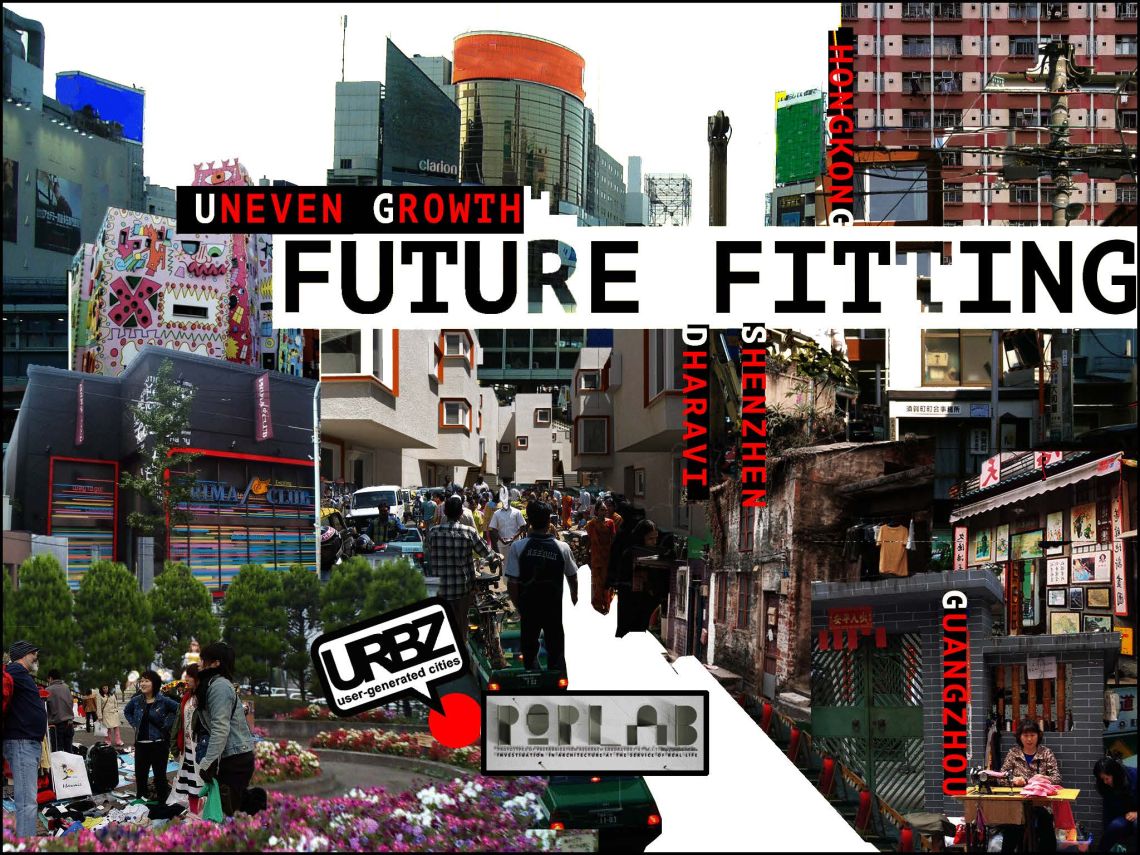 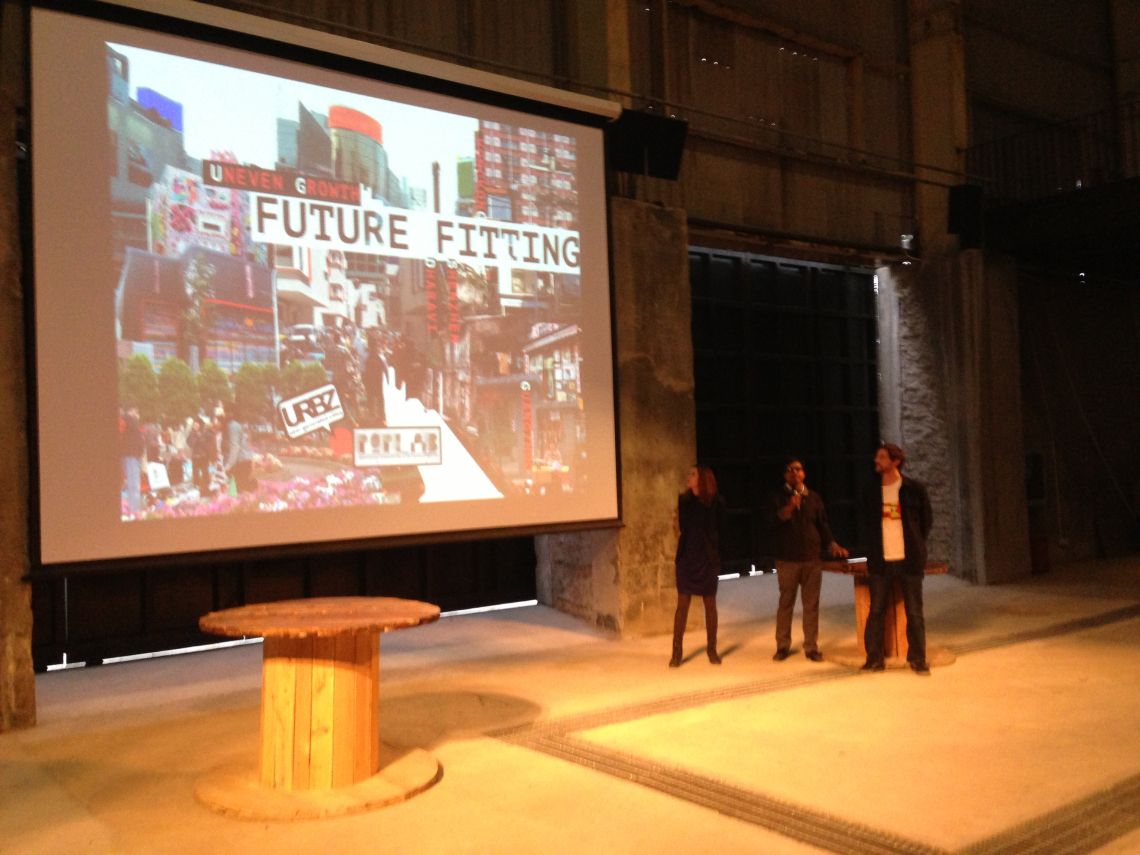 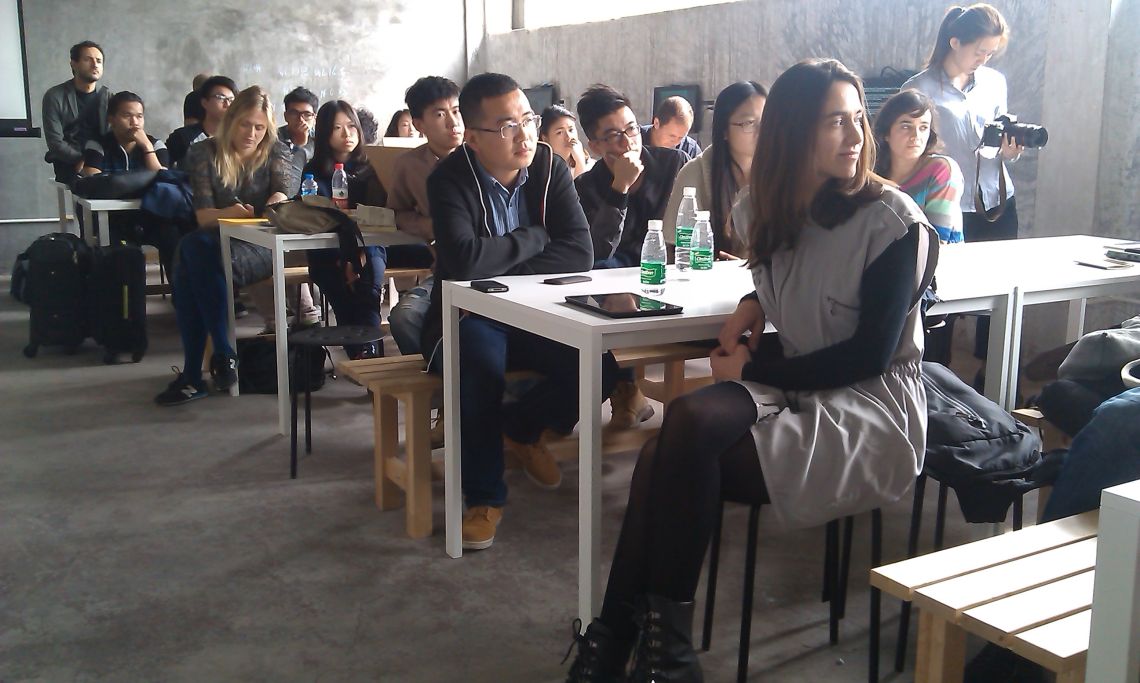 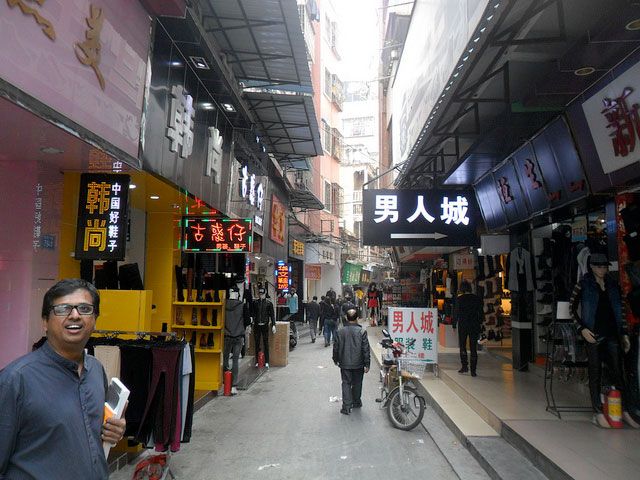 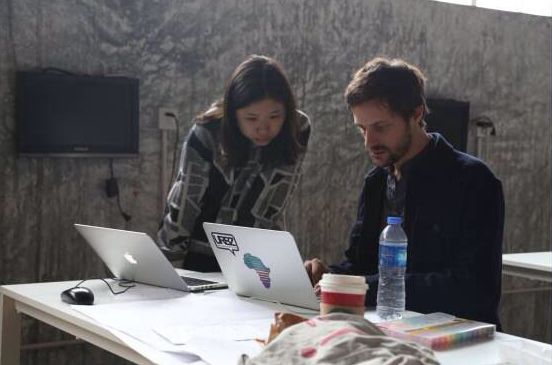