Versoix is a small town of 13,000 people on the edge of Geneva, in Switzerland, along the lake Léman that gives this region its beauty and elegance. Like all places in the vicinity of a bigger city, it too has become part of the larger story of Geneva, giving its residents a deeper urban connection. Yet the need for maintaining the scale of the neighbourhood remains as important to the residents as its urban linkages. This delicate balance is played out in the form of local dialogues about the choices the town has to make for its future.

About three years ago, the local municipality drafted a development plan, addressing primarily housing needs – which is a big concern for Switzerland, with its strict land use laws, limited estate to build on and a rapidly growing population (thanks to immigration from other European countries). Typically, the plan involved high-rise apartment blocks using the standard ground plus eight or ten typology that has come to define contemporary housing architecture all over the world.

However, this being Switzerland, with its dynamic and animated local democratic system, there was a twist to the tale. People living around the site collected a thousand signatures against the plan, enough to force the municipal authorities to hold a referendum. 65% of the citizens of Versoix voted against the project. They felt the planned large monolithic buildings would damage the neighbourhood’s character, and that the new project would erode the green and forested landscape. They also demanded a genuine public consultation about the shape of the future neighbourhood.

Versoix is predominantly middle-class and has a mix of old families and expats working in international organizations that are a big presence in Geneva. The millionaires live in other areas, as Versoix has a big factor going against it. It falls under the direct flight path to the airport and the noise the planes generate. This is what keeps the town largely middle-class. For such a place, even in Switzerland, with its exemplary democratic system, residents do not often manage to stall development projects. But this time the civic authorities responded with credible sensitivity to the referendum.

They facilitated the creation of a small process through which residents could actually come together to create an alternative vision for themselves. Local associations and residents started to exchange views. They presented their own stories and projected possible futures along with students of architecture and planning. The authorities kick started a path towards a plan that will emerge as a set of concrete choices in a few months time.

From the project manager of the planning department, to the mayor of the town, to the opponents of the plan, every one mingled with each other in the process, which, actually did something significant – it shifted the space of democracy from merely voting for or against, to getting involved in a deeper way and actually participating to create a vision and plan.

As Hannah Arendt once said, “The booth in which we deposit our ballots is unquestionably too small” for it reduces complex issues to binary answers and deprives people from any form of individual expression. This is why what is happening in Versoix is actually very significant. It is a testimony that such involvement of local residents can actually become a tool to realize projects rather than be a hindrance.

The ongoing process has several challenges. It still has to address issues of housing which is a pressing one. It has to respond to the varied needs of the local residents. It has to balance the ideals of a green and ecological neighbourhood with that of a well-connected and inclusive one. It has to satisfy the larger urban needs of the region while preserving its own dynamics. At present no one knows what will emerge, but whatever does eventually, will teach a big lesson to those struggling with similar issues all over the world.

In the story of local, civic life, size does not matter, what does is will and intention. 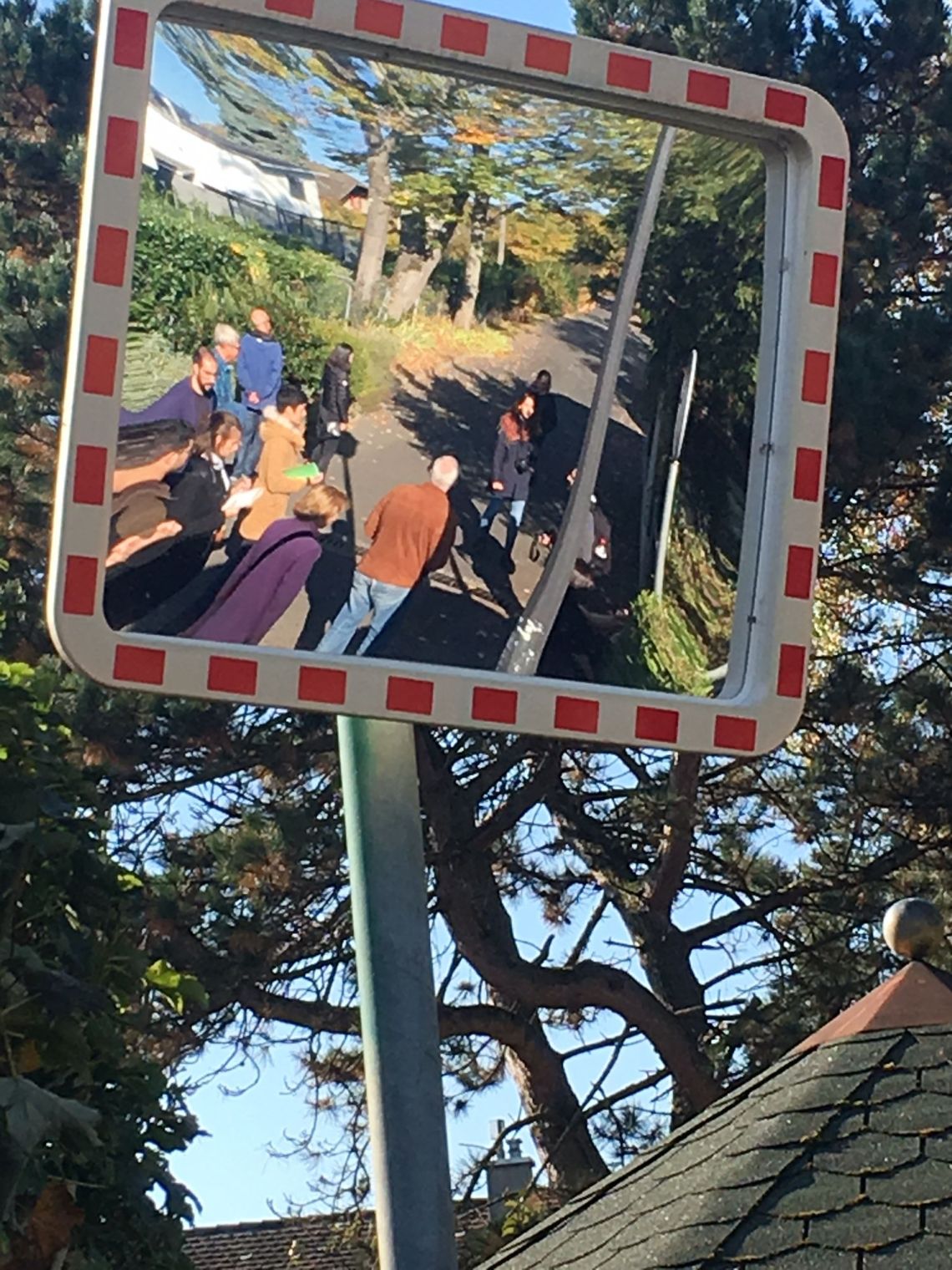