urbz is working with the Municipality of Onex in Geneva, putting together a participatory process to evaluate and contribute to a master plan aiming at improving the quality of life, providing new housing and strengthening the identity of the centre.

Summary of the "Onex-Centre" project:

The project is part of a process initiated by the Canton of Geneva through the Cantonal Master Plan, and integrated into the Communal Master Plan, which identifies the City of Onex as a town with strong development potential. The town offers numerous services in the areas of health, sport, leisure, culture and social services, which extend beyond the municipal boundaries. The public spaces and buildings in “Onex-Centre”, built between the mid-1950s and the early 1970s, are becoming obsolete and have changed little since. In fact, the dilapidated state of the public spaces and their highly car-oriented character have resulted in a low and relatively uneven user value. The frequent "cut-off effects" (e.g. Route de Chancy as a relatively large road with heavy traffic) and the absence of major public spaces reinforce this problem. Currently, there is an opportunity for renewal of the urban fabric and public spaces through  an ongoing zone change, launched at the initiative of the municipality. Moving from a zone 4B to a zone 4A, the City of Onex will be developing urbanisation towards the interior of the built environment. Along with this potential of upgrading the residential areas, the City aims to reinforce its attractiveness, its functional mix and the need for affordable housing.

The ambition of the master plan of “Onex-Centre” is to create a true centre, combining retail and services, housing and public spaces, capable of strengthening the identity of Onex and improving quality of life. It aims to create a new centrality in the sectors adjacent to the Place des Deux-Églises, to redesign the public spaces to promote more open, accessible and collective spaces, to improve the environmental qualities and to optimise the mobility network. To accompany these transformations, the City of Onex has launched a consultation process to involve residents, users, shopkeepers and associations in order to include them in the reflections, co-construct appropriate solutions and thus inform the master plan. 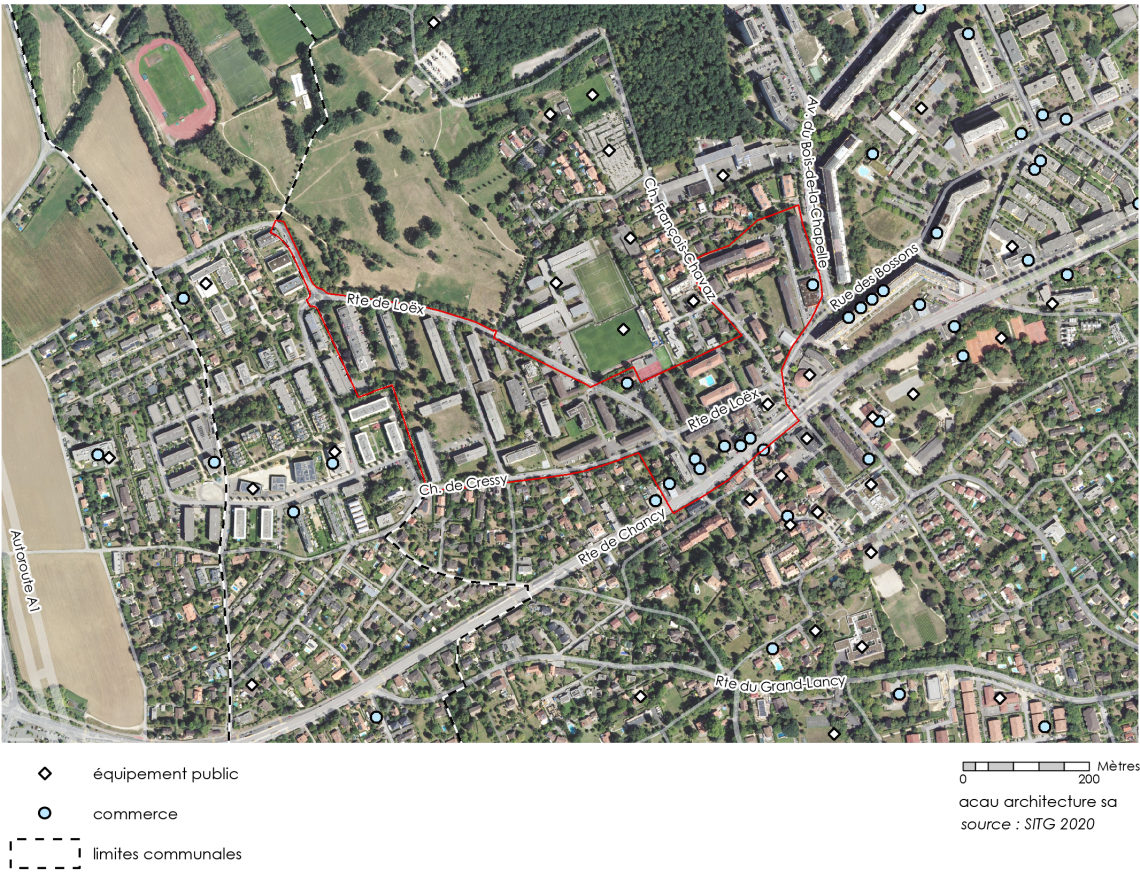 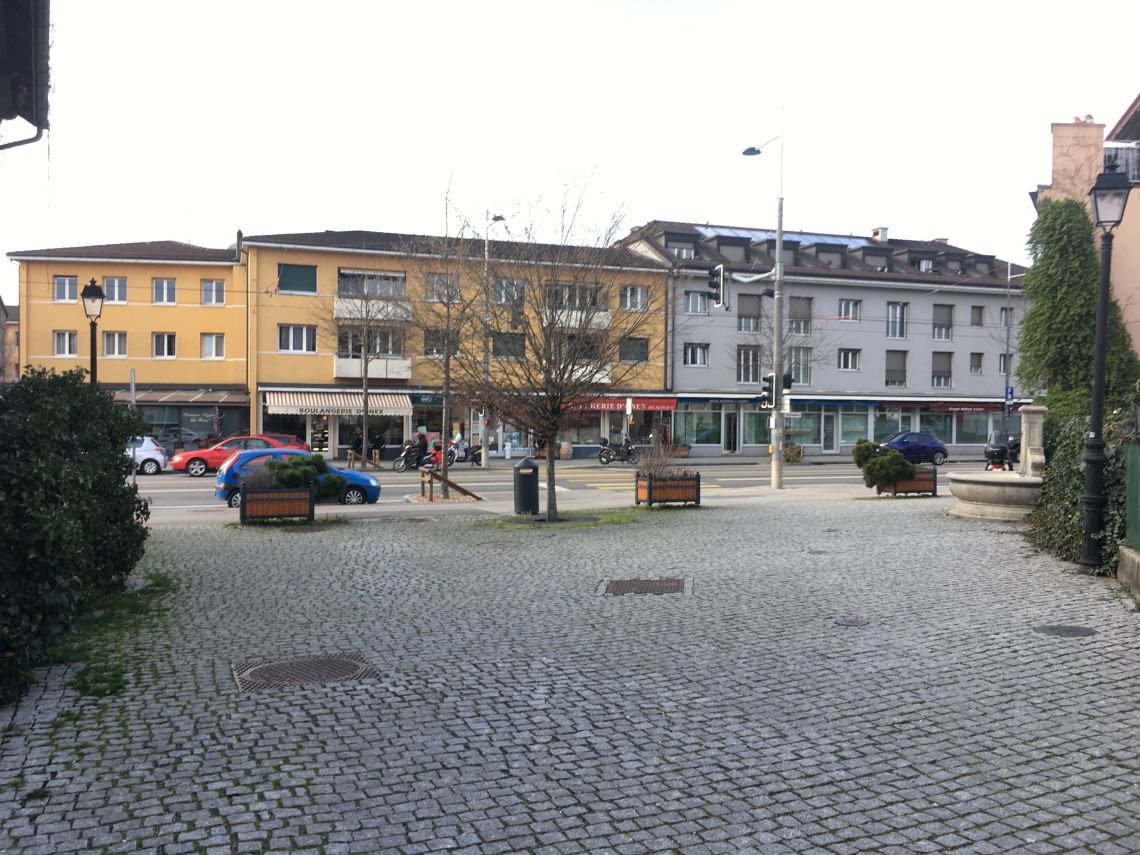 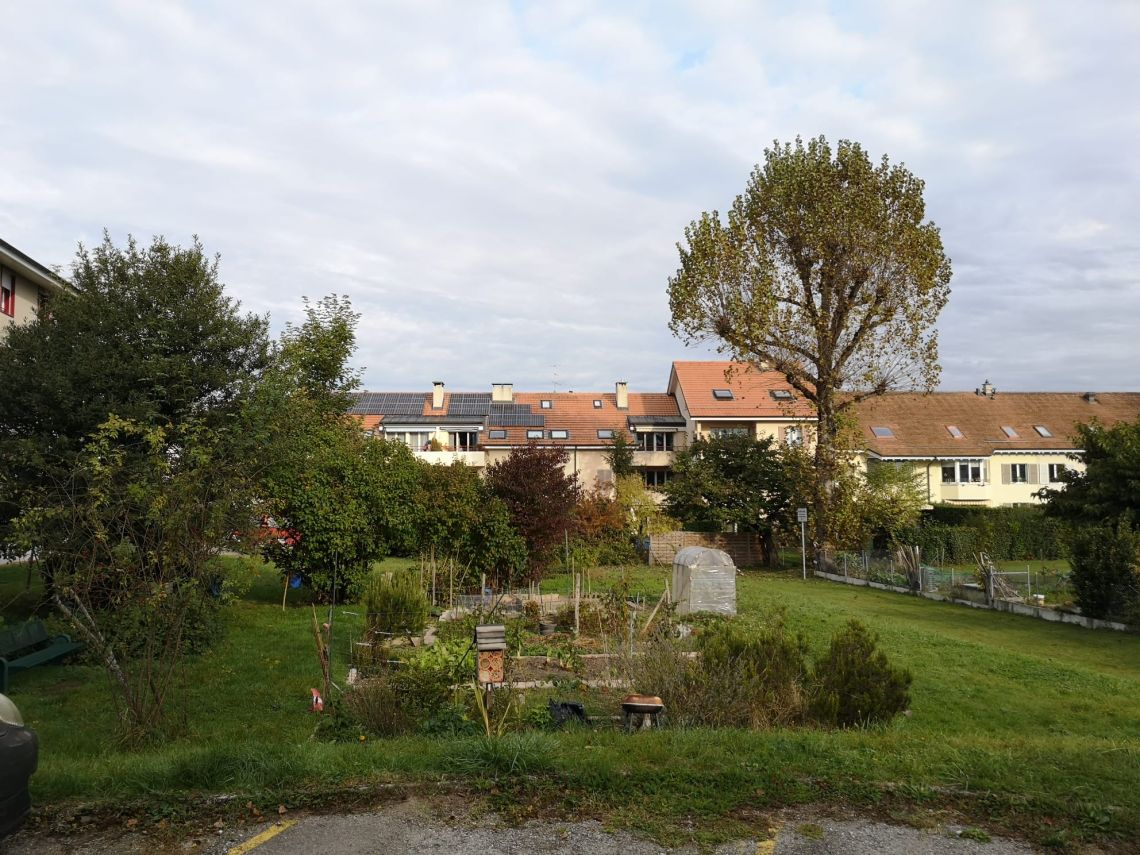 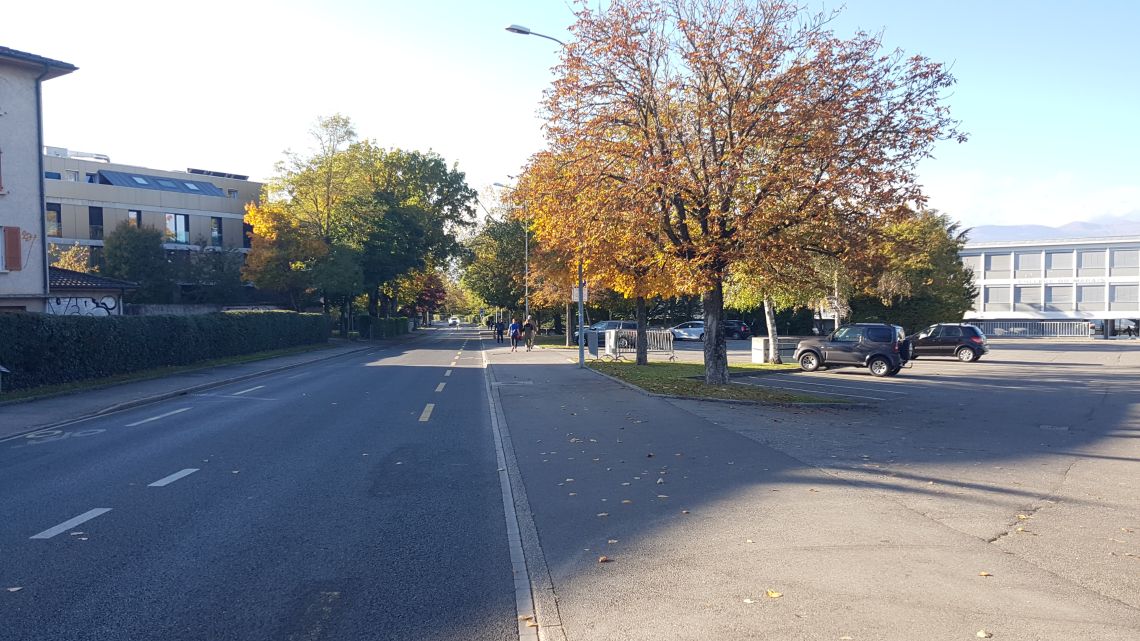 You may find all details about the participatory process in Onex by clicking here (page in French).