This text explores some reflections Andreas Ruby started to develop when participating in the workshop "Limites x Limites", organised by Aidec and ConstructLab, which questioned the uses and design of a future park in Geneva's iconic neighbourhood "Jonction".

This text was written in August 2021 by Andreas Ruby, during his residency at the Urbanology Villa in Geneva. Andreas has spent a week exploring Geneva and its surroundings by bike, getting to know different dynamics currently animating the city.

La jonction, a space for learning how to play

In the Latin world, there was a name for places situated at the end of the land: finis terrae. These were usually places by the Atlantic coast of Europe, which for its medieval inhabitants represented the end of the world. But sometimes you can come across a finis terrae also in the middle of something. Geneva is such a place – it lies at the end of Lake Geneva as well as of Switzerland – and you can sense this condition of being close to an end no matter where you are in the city. It constitutes Geneva’s unique sense of place. La jonction, situated almost in the centre of this end, embodies a finis terrae par excellence. A triangle of land whose long edges converge irresistibly at the confluence of the city’s two defining rivers, the Arve and the Rhône, la jonction almost possesses magnetic powers. It’s as if the rivers transfer the constant energy of their current to the piece of land they embrace. You don’t just “go” to la jonction, you are drawn to it once you happen to come close enough, just like when you get in the river and are taken by the current of the stream.

Because of this territorial capacity to attract people, la jonction is naturally predestined to become a place of encounter. For people from all walks of life, but in particular people with desires that need a place to materialize. La jonction could be the breeding ground for new ideas that have no other place in Geneva. The big garage of the former bus depot that was recently opened to the public offers a wonderful opportunity to create such a social incubator. Historically the garage has always been a space of innovation, whose primary function – the car shelter – was often soon replaced by home-grown labs of everyday invention ranging from the model railway to the personal fitness gym or wood workshop. The personal computer, the most important technological invention of the late 20th century, was invented in a garage in California. The former bus depot could be a site for the most important social invention of the 21st century: how people can learn to make sense of their lives in the post-labour society. With increasing computerisation and robotisation of human labour, there will no longer be enough work left for humans to do. We will no longer be able to earn our living by a regular and, if truth be told, often less than a satisfactory job, which makes the universal basic income a foreseeable necessity in the near future.  People will have much more free time than today – a scary thought for many – and will need to develop skills to spend this new freedom in meaningful and fulfilling ways. As in the existing condition of full employment, the meaning of people’s lives was basically defined by what Marx called “alienated labour” (a kind of work primarily done to make a living, not out of joy), people will need to (re)discover their ability to give meaning and sense to their lives by doing things simply following their individual desire, which Marx called “sensuous human activity”.

We need places in our cities for this kind of creative learning of living our lives. Places where we can test which activities we find personally fulfilling and enriching. Places where we can experience ourselves as individuals who make a difference, who can contribute something valuable to society – not just operating a cash desk at a supermarket or driving a bus, to name just two examples of occupations which will soon be entirely taken over by intelligent machines. We need places where we can ask ourselves why we are in the world in the first place – and how we can do the most of our lives given that we are already here.

Thanks to its particular geographical location in Geneva, its limbo condition between a past it is progressively leaving behind and a future it cannot yet fathom, la jonction is perfectly equipped to become an incubator of the social innovation which cities must invest in today in order to continue to be attractive environments for people to live. Work will no longer be the centre and purpose of our lives, but play. Or, as Friedrich Schiller wrote in his “Letters on the aesthetical education of man” (1795): “Man only plays when he is in the fullest sense of the word a human being, and he is only fully a human being when he plays”. So, if la jonction is indeed a finis terrae, maybe it’s time to board the ship and venture across the waters to discover that new continent of play we did not know existed.

The contribution of Andreas to this reflection will continue on September 23rd when he will give the lecture "Hyperlocal: Exploring different places without travelling". 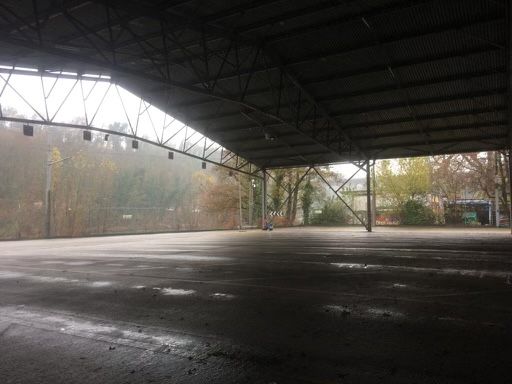 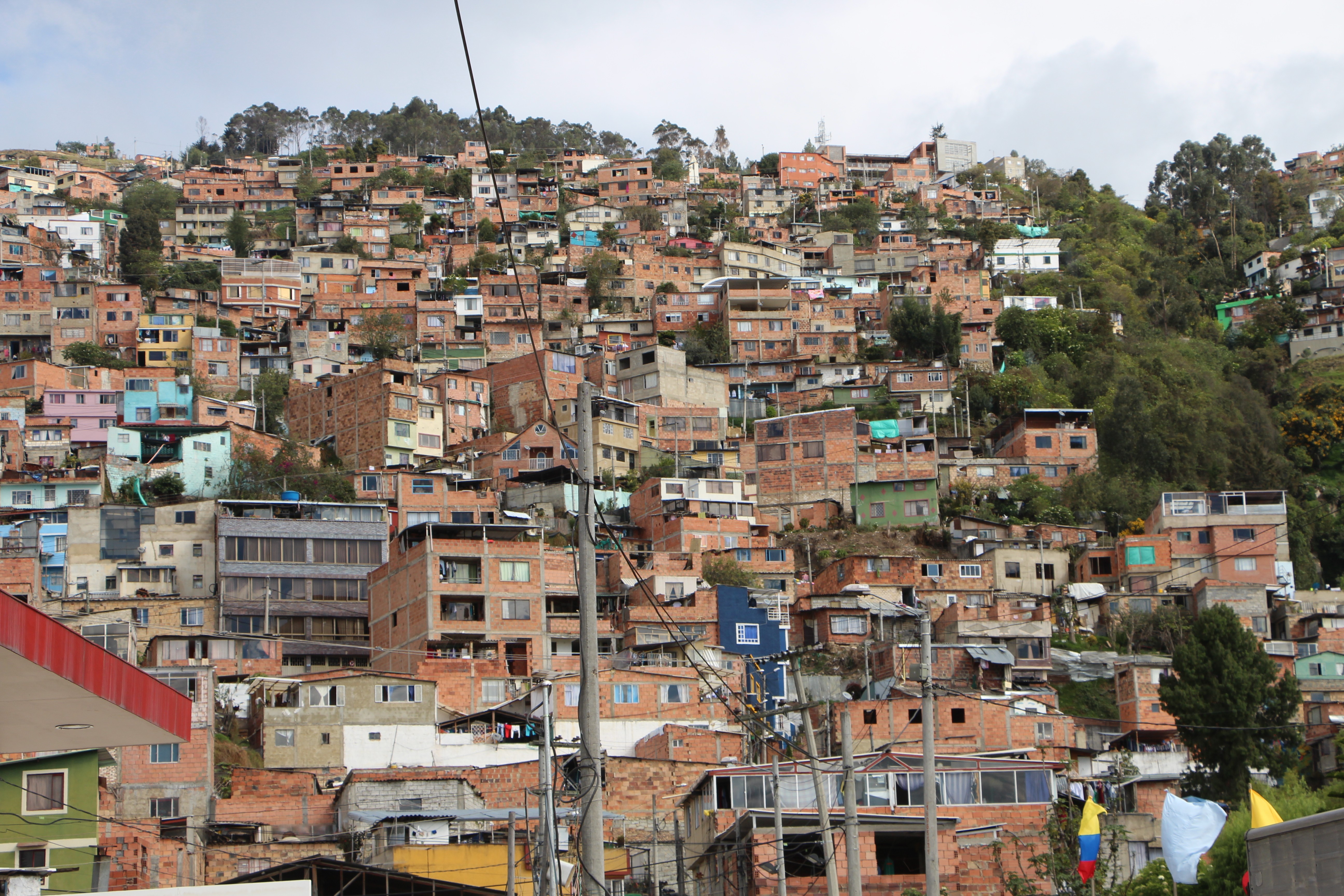 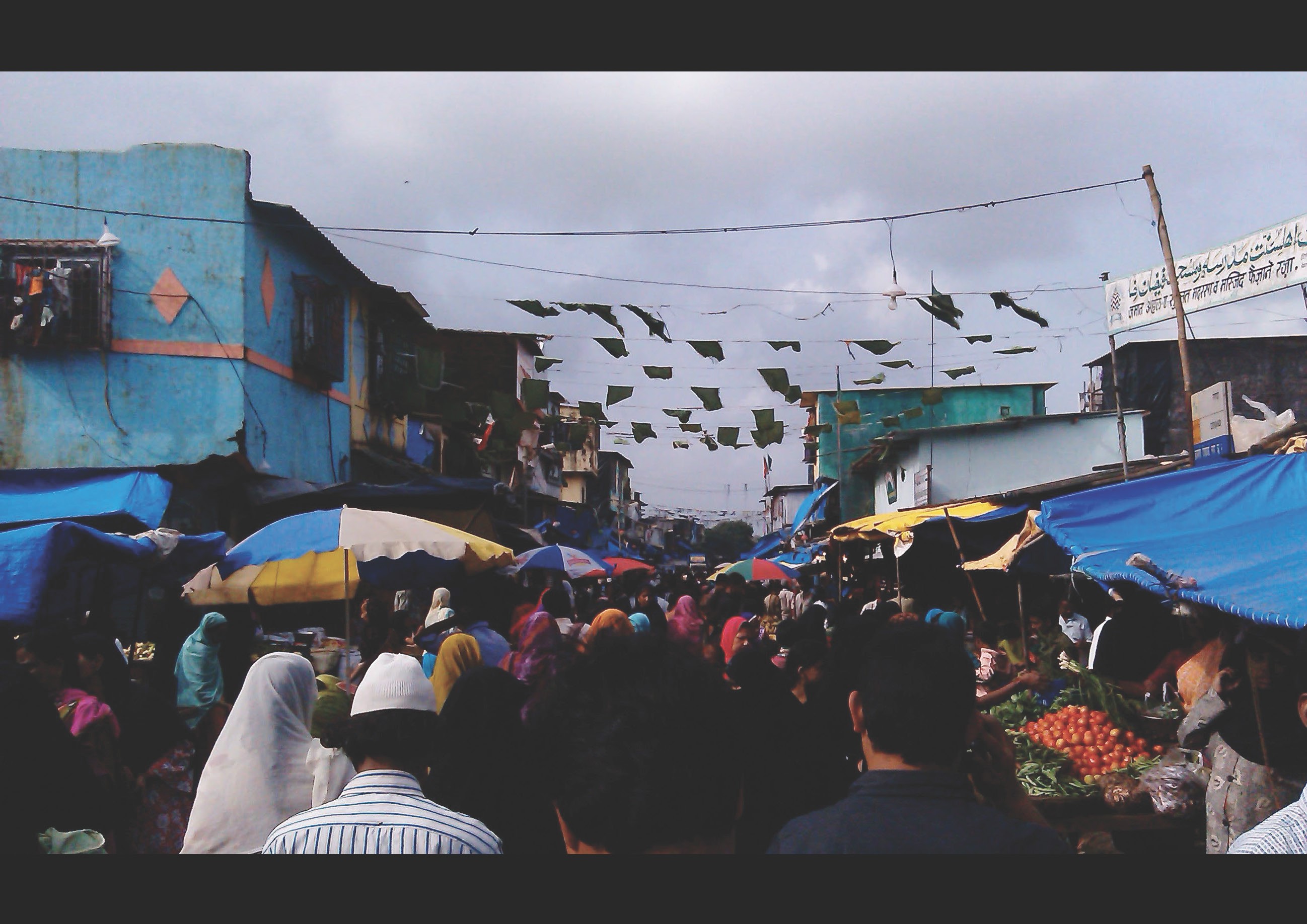 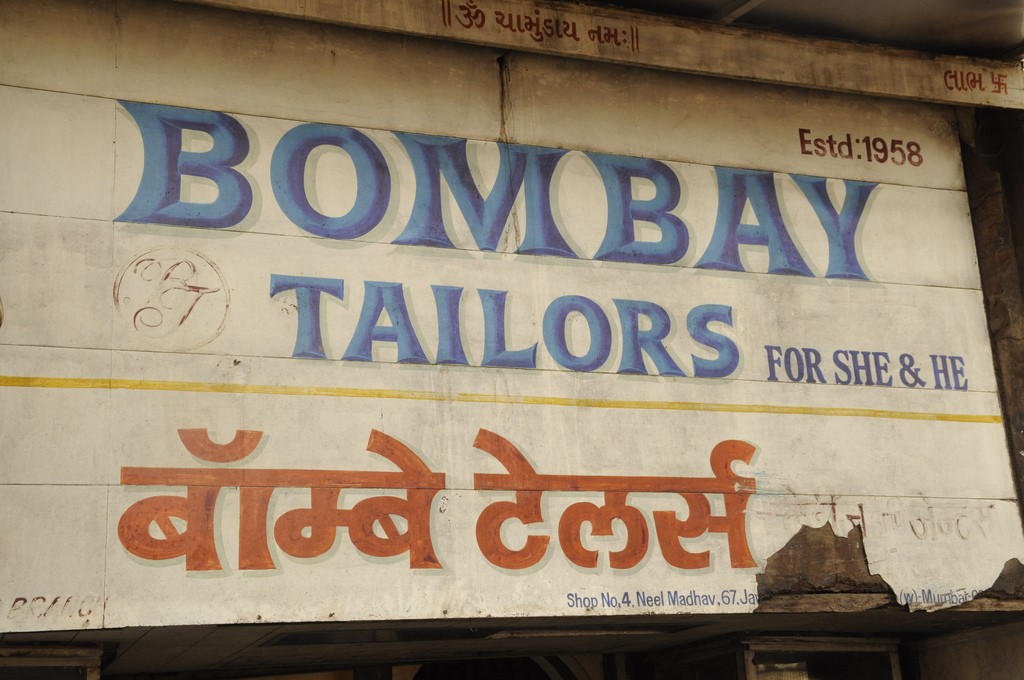