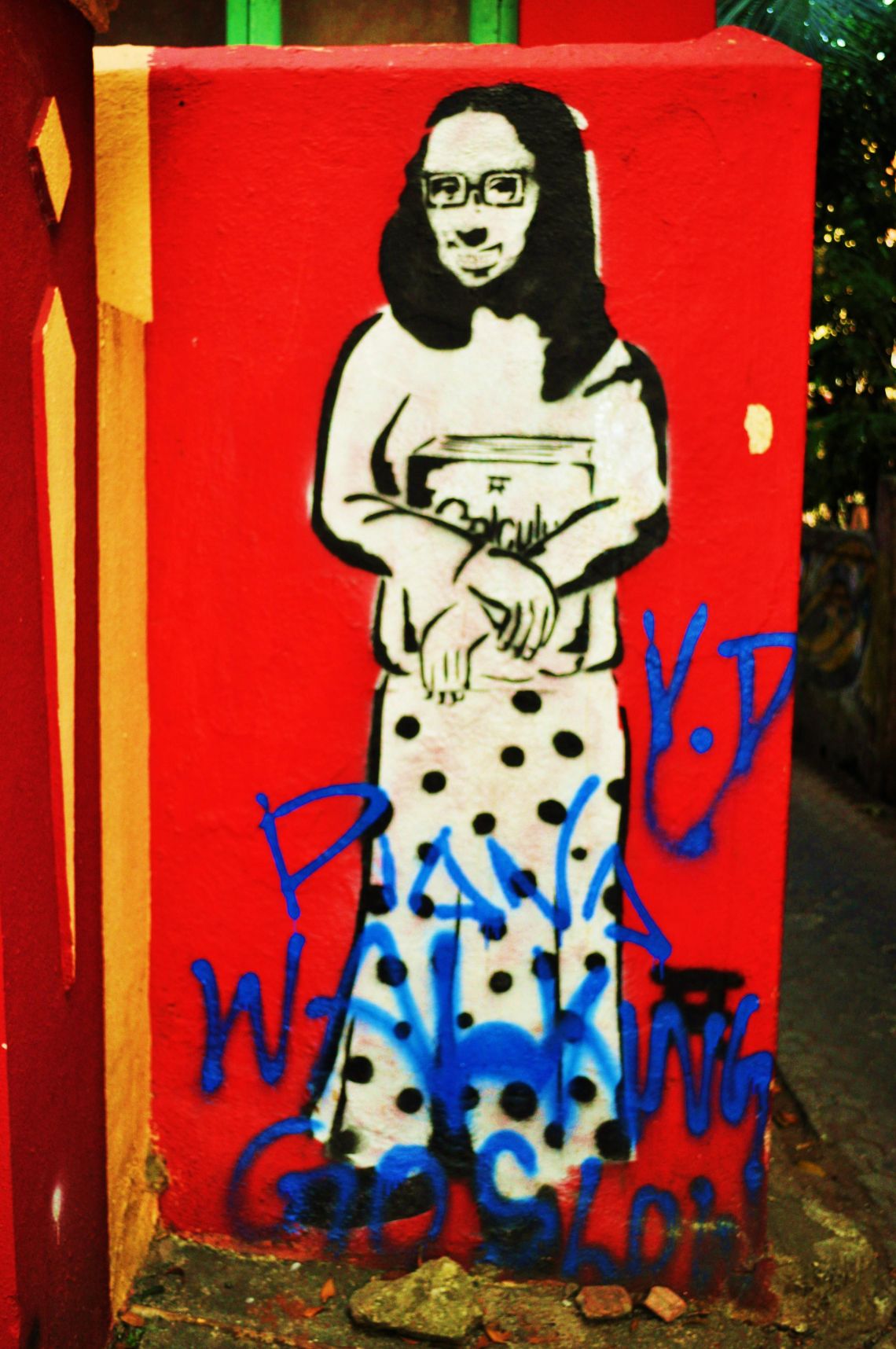 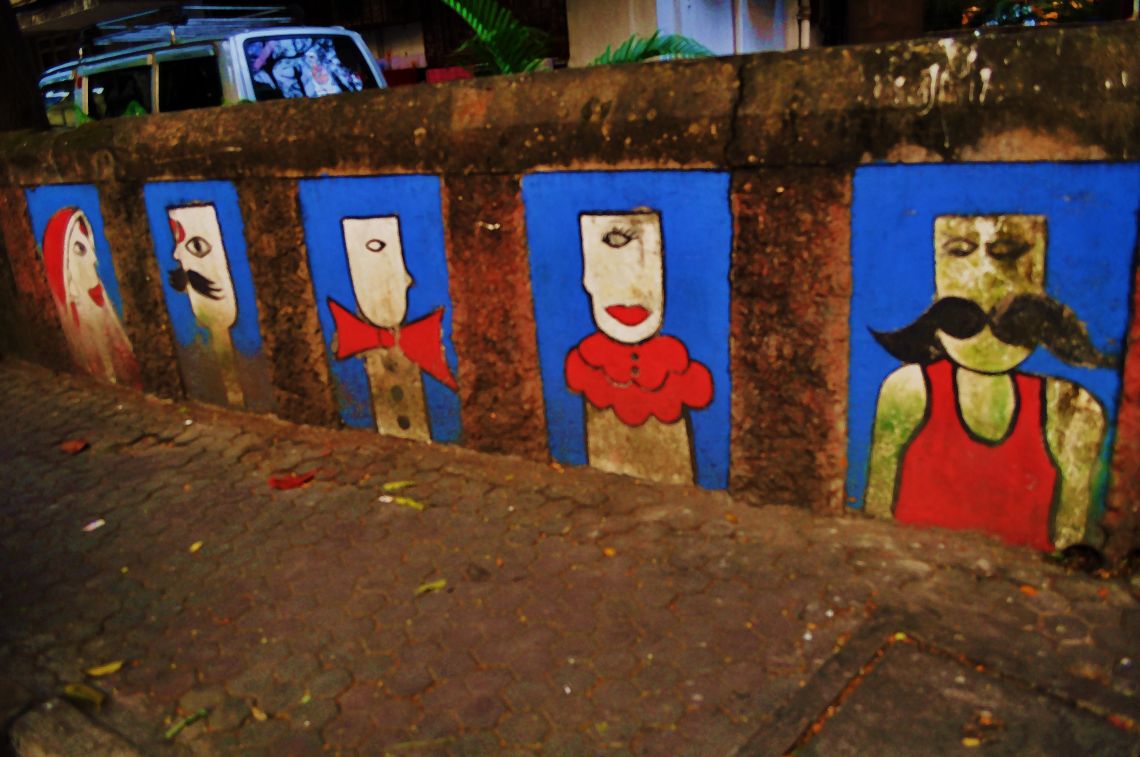 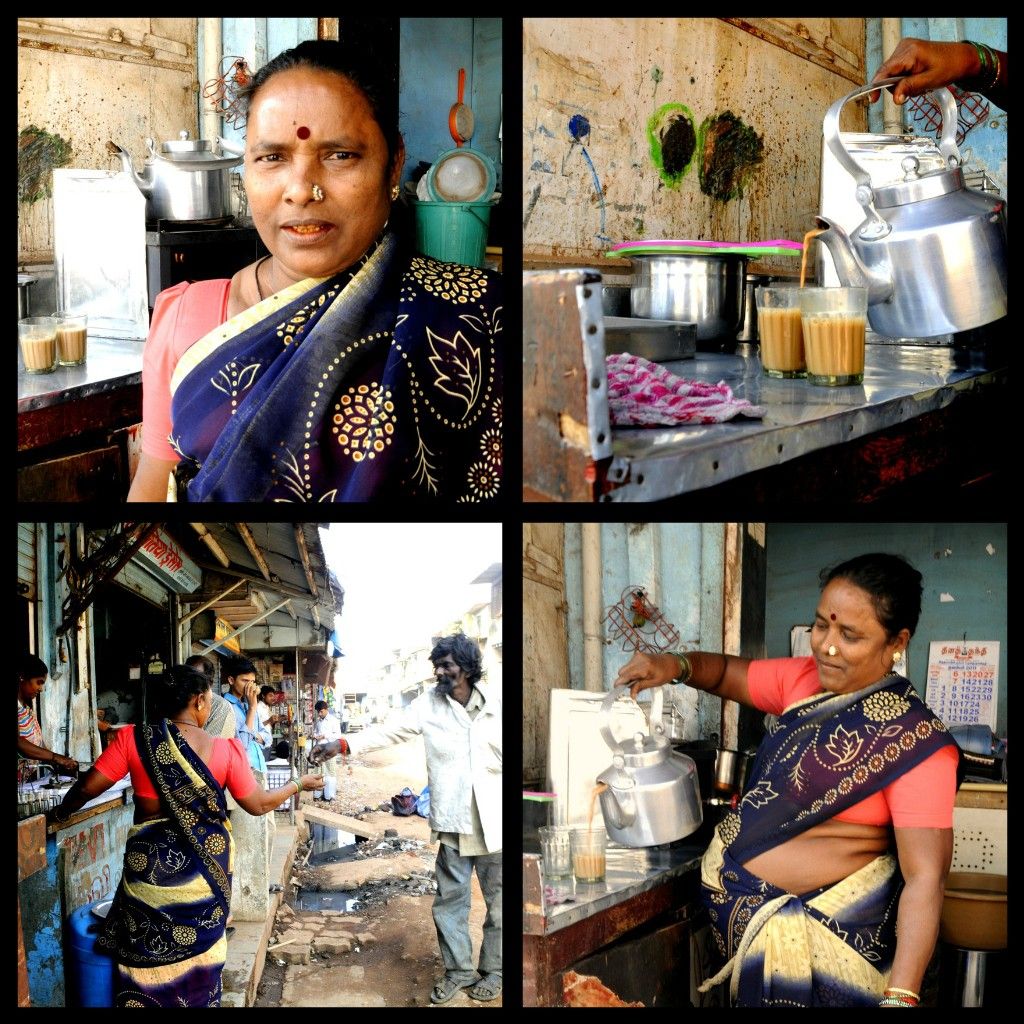 Walking through the streets of Mumbai is an intense experience with every excursion being an adventure of its own.

For most people in the city, walking is a banal activity, something they hardly think twice about. However, during the last one month with URBZ, taking a walk through various neighbourhoods in the city has made me aware of its many unexpected dimensions.

In the city where I come from – that is Delhi – I’ve hardly ever walked. A pedestrian is considered to be a trifling being. Moreover, public space in general is highly gendered and often a long sojourn from your house to the neighbourhood deli would make you understand the power hierarchies much faster than a two hour class discussing radical feminism.

Thus, often I could not help but feel like a stranger in my own city. What kind of cities are we making? Are big cities killing the pedestrians? How public is “public” space really?

When I read Michel de Certeau’s “The practice of Everyday Life”; I could not help but be riveted by his idea of the city and what makes a city, or what I would like to call the city-fabric. According to him, the practice of walking is one of the most elementary forms of experiencing the city and something, which resonates in my mind every day.

In Mumbai, I walk daily from Sion Circle to the URBZ office in the Transit Camp. I walk in the quiet streets of Bandra where I live, I walk in the parallel universe of Dharavi with narrow streets but warm people, I walk in rush hour at the Dadar station and I also walk along the dimly lit Marine Drive at night.

Once in Bandra, wandering through the narrow lanes which melted into each other, I found myself in Chapel Street. It was a special visual experience to absorb that space in its entirety and at once I heard the city speaking to me and also to many others simultaneously.

This street- the most basic element in urban sociology- was at once static and full of life. It represented the everyday and the spectacular at the same time. I was with my colleague Francesco, and, our search for old Portuguese bungalows in Bandra led us to discover many other interesting aspects about the city. It was like having a conversation with the city-spaces and the age-old heritage- which ultimately lead me to read the “real city”; accessible only to the pedestrian and one which cannot be found in concrete apartments or high rises. It exists in all its ethnographic beauty on the street.

And, that’s when I also realised how spaces are an affect. Reading spaces, streets, neighbourhoods-be it by walking or any other such fundamental impulse – makes you re-discover the larger relationship that exists between the social and the purely geographical.

On another assignment with Shyam, who also works at URBZ, I walked into the labyrinth called Dharavi; knowing little what was to come. We started from our office in the Transit Camp and within the next two hours wehad reached Mahim and crossed almost every street that lay between. The rich texture of the neighbourhoods that we saw, the people we met and the houses we were invited in, created an immediate relationship with the physical spaces we explored that day.

Amongst the twenty odd people we interviewed that day, we met Mary. She makes chai just around the corner from the URBZ office. I did not even know of her existence during the last two months of my working. Mary makes chai all day long in her little shop which she shares with another lady, Devi. For both of them, the street is their office, home and playground all at once.

The small streets in the big city are one of the most important features of Mumbai’s fabric. And, somewhere down the line- the everyday practice of walking and this raw city-fabric lead you to each other. On both the above mentioned occasions, in some odd way; it seemed like I strengthened my relationship with the city.

I wonder what Michel de Certeau would have said had he walked the streets of Dharavi! More on that in a subsequent post….