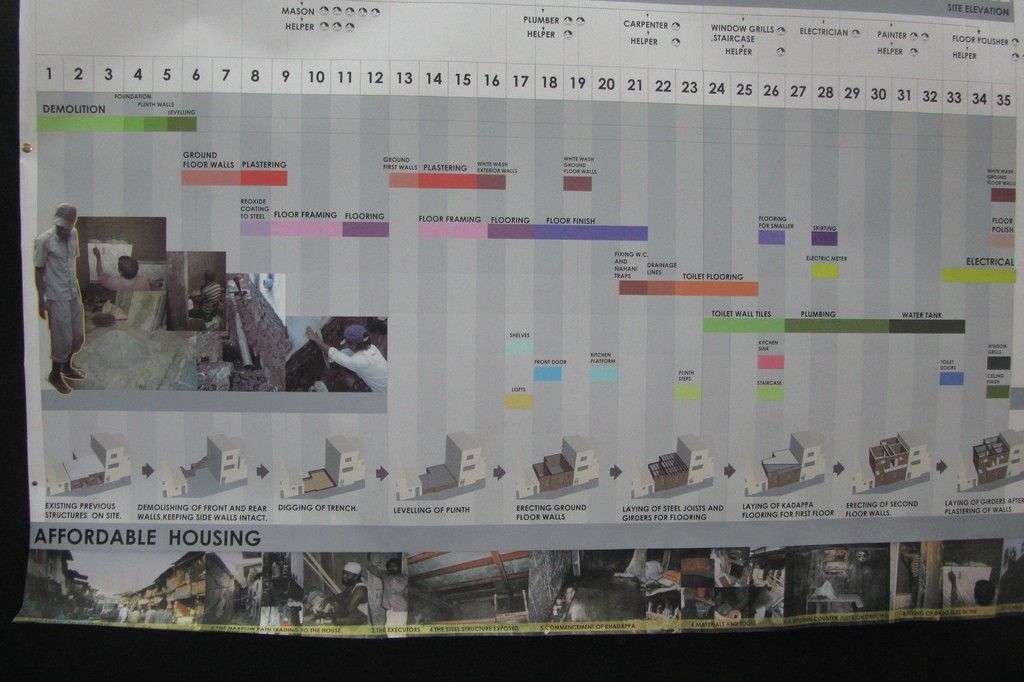 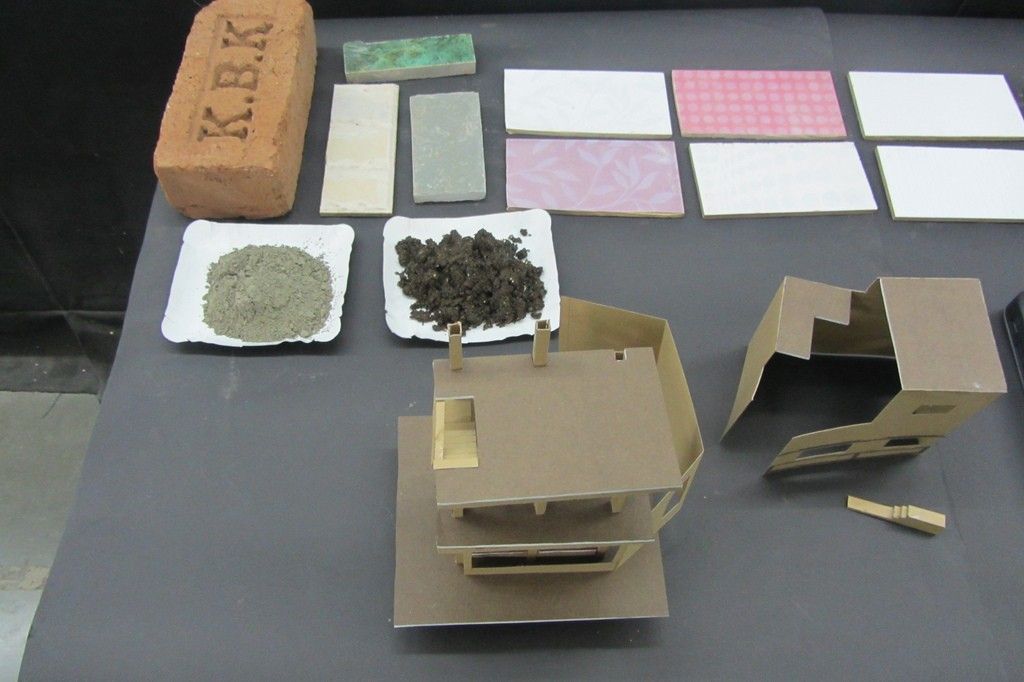 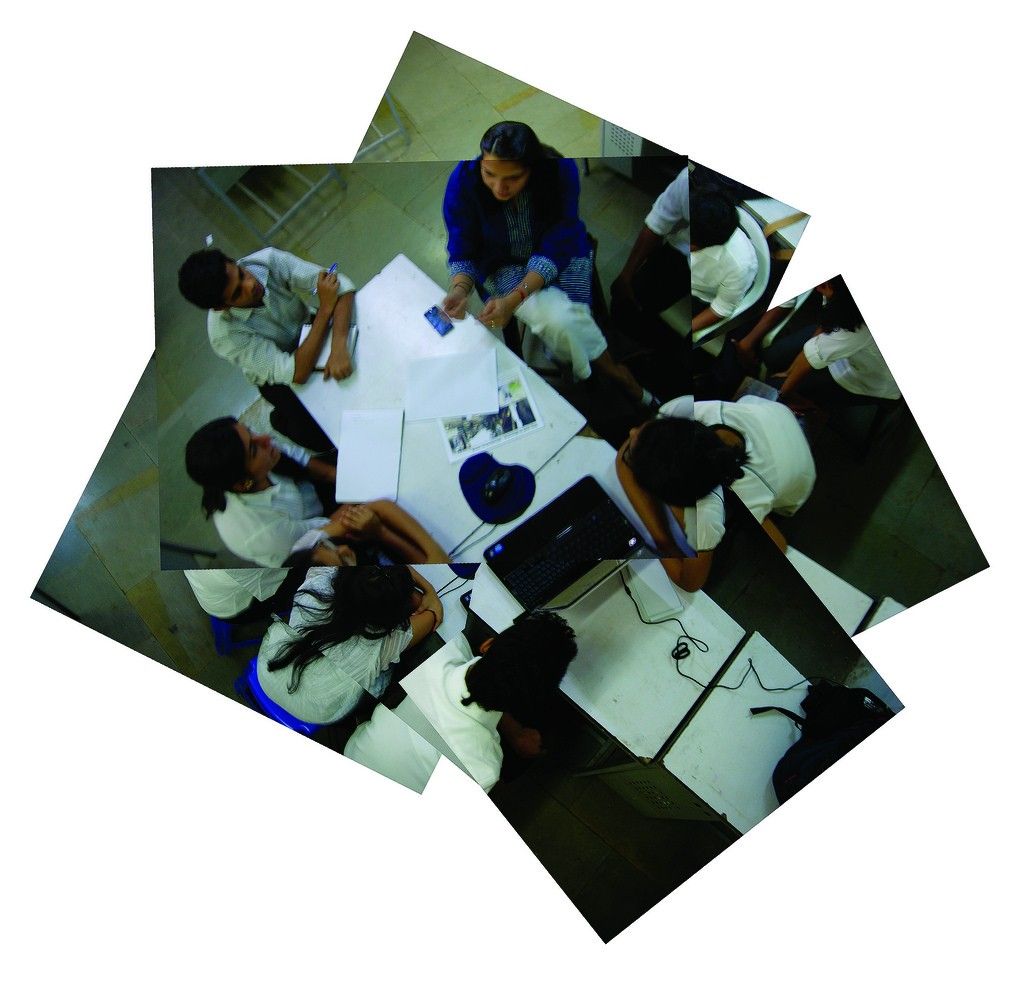 What if neighbourhooods that have been dismissed as slums for decades, where 70% of Mumbai’s population reside, were in fact the city’s biggest stock of good quality affordable housing? This is the hypothesis being explored in a workshop currently been conducted at Sir JJ College of Architecture by the URBZ/Urbanology team.

This 3 days workshop follows a seminar at JJ, which was taught conjointly by JJ Prof. Mustansir Dalvi and Yashwant Pitkar and URBZ’s Matias Echanove and Rahul Srivastava. For 6 weeks 9 groups of students followed contractors in various parts of Mumbai: Shivaji Nagar in Deonar, New Transit Camp in Dharavi, Bandhup West and Nerul in Navi Mumbai. They studied construction techniques and methods, including their relationship to clients and laborers. They modeled houses costing between INR 3 lakhs and 10 lakhs (US $6,000 to 20,000) being built in these locations, focusing mainly on the construction process.

During the 3-day workshop each group was asked to revisit the houses they studied and to suggest ways in which the construction process can be optimized or improved.

Resource people from top practices in India and abroad have been invited to help students fulfill a task that will not be as easy as it may first appear to be. This is because the contractors that have produced these houses are in fact experts at optimizing the construction process themselves. Many of them build up to 3 small houses a month - more than what any architect ever would. On the last day of the workshop students will present their ideas to a jury composed of the contractors they have followed. Successful projects will be those which catch the attention of the contractors to the point that they decide to include the students’ suggestion in their next projects!

The workshop will be followed by a studio and an international conference on Affordable Housing to be held at Sir JJ School of Architecture in end March.

Click here for photos of the seminar and workshop.