This article explores situations that may emerge if Dharavi ceases to exist.

Dharavi existed even before the modern-day Mumbai city. Its transformation from a Koliwada to a large homegrown industrial and cultural conglomerate is commendable. The diverse activities carried out in Dharavi by its people and their culture, makes it an integral part of the urban fabric of Mumbai, to the point where the city cannot be imagined without the existence of Dharavi. Despite this, Dharavi is considered to be nothing but an eyesore by many, and many of its residents face ostracization and discrimination. Due to the sheer ignorance and neglect towards the essence of Dharavi, various multi-million projects for the sake of “Redevelopment” have been put up. Destroying the very fabric and even the livelihood of many people, completely erasing its characteristics as a homegrown neighbourhood to just another concrete jungle in Mumbai. If this carries on the history, uniqueness, and culture of Dharavi will be no more. Hence the question, “What if Dharavi suddenly disappears one day?”

The history, formation, and existence of Dharavi can all be correlated with its migrant population. The oldest colony in Dharavi known as ‘Kumbharwada’, known for its pottery, was established by the Saurashtras from the present-day state of Gujarat, similarly, the Muslims from Tamil Nadu set up the leather tanneries, artisans, and embroidery workers from Uttar Pradesh started the ready-made garment trades. All of these migrants from various parts of India formed the beautiful mosaic cultural and industrial fabric of Dharavi. Where would these migrants have gone if not Dharavi, a place owned by government and government agencies making it suitable for migrants to inhabitat and build their settlements. Leaving that aside, where will the migrants of the present go to, considering 43.2% of the population of Mumbai was deemed to be migrants in census 2011. A place to live becomes a serious issue for migrants that lack financial resources.

Dharavi’s disappearance would lead to the formation of newer homegrown neighborhoods throughout Mumbai. Majorly proliferating in places with poor livable conditions because of the lower real estate value of such properties. Although these newer homegrown neighborhoods might still become unique with similar culturally rich fabric like Dharavi, they will still be shunned as an unwanted part of the society, because of the mentality of the observers and the living conditions of the residents.

Along with the formation of newer mini Dharavis, another major impact on migration might be the fall in the number of migrating populations. Since one of the three major reasons for people to migrate is ‘work’, Dharavi’s disappearance would severely decrease the employment opportunities for people coming in from rural areas in search of better life and work. In turn, impacting Mumbai's appeal and workforce availability in a city that is in dire and regular need of it.

Destruction of a billion-dollar economy.

Housing over 20,000 mini-factories, Dharavi could be easily compared to ‘Silicon Valley'. Working complementary with one another, all the homegrown factories in Dharavi contribute to an estimated total 1-billion-dollar economy. For decades now, the leather, clothing, pottery, and recycling industries have been in existence and contribute largely to the estimated 1 billion-dollar economy.

The disappearance of Dharavi would mean the destruction of this economy. Along with the massive loss of homegrown industries, Dharavi’s distinct tool-houses will also disappear. Years of expertise and legacy would fade with Dharavi and shut down the various import and export chains that have formed themselves over decades. Not only will that effect be on paper, but there will also be a steep decline in the production and supply of several locally produced products which in turn would drive prices up and give birth to monopolies. Disappearance would kill employment opportunities for thousands of people and leave them unemployed. We would witness a slow loss of skills and expertise that are usually passed down generations as a family heirloom.

In addition to the visible effects, several other lesser-known and sometimes invisible impacts can slip under the radar, noticed only once it’s too late.

The concept of “Circulatory Urbanism” has been discussed by urbz in the past. A sense of dual belongingness, where one has a home in both his city domicile and even their native village. Dharavi has various such examples. This concept explains the plurality of a person working in the city and investing in the village, which in turn aids the development of rural areas. If Dharavi were to disappear, its circulatory urbanism network of various villages in India would also weaken.

In addition to working in homegrown industries, the populous often work in jobs that are generally obscured or discriminated against by ordinary people. Many people in Dharavi are essential service providers. If the workforce of service providers, such as domestic workers, sanitation workers, rag pickers, drain cleaners, etc. were to suddenly disappear, the city would immediately fall into chaos 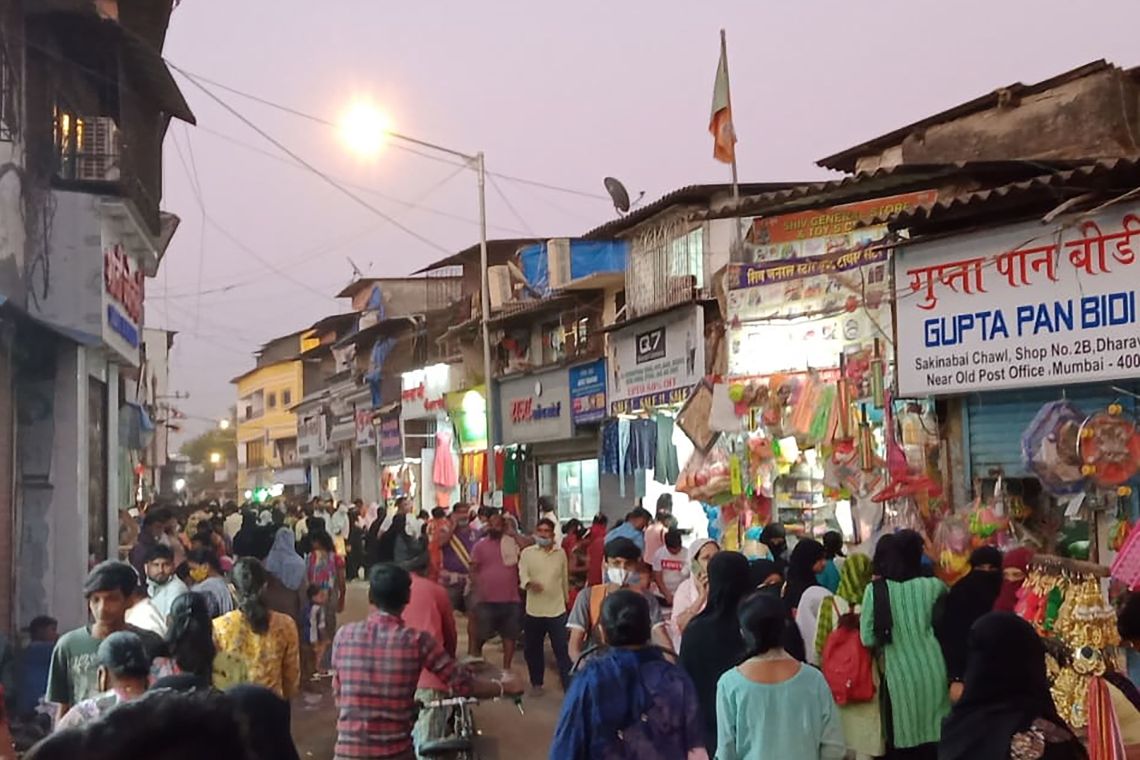 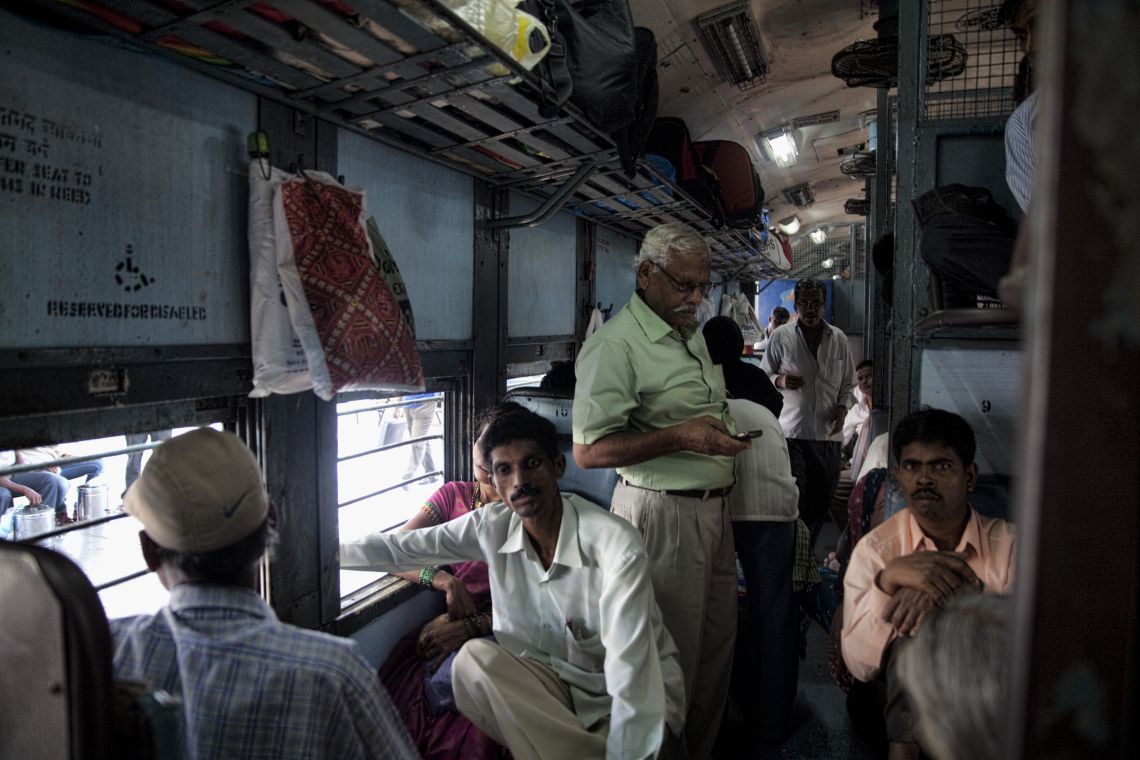 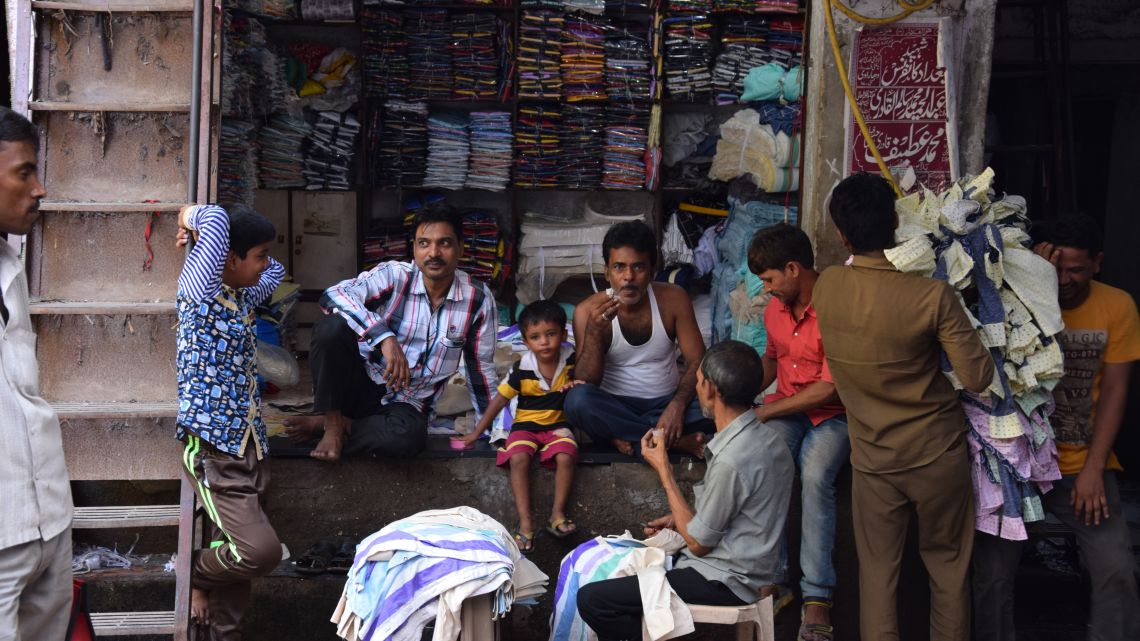 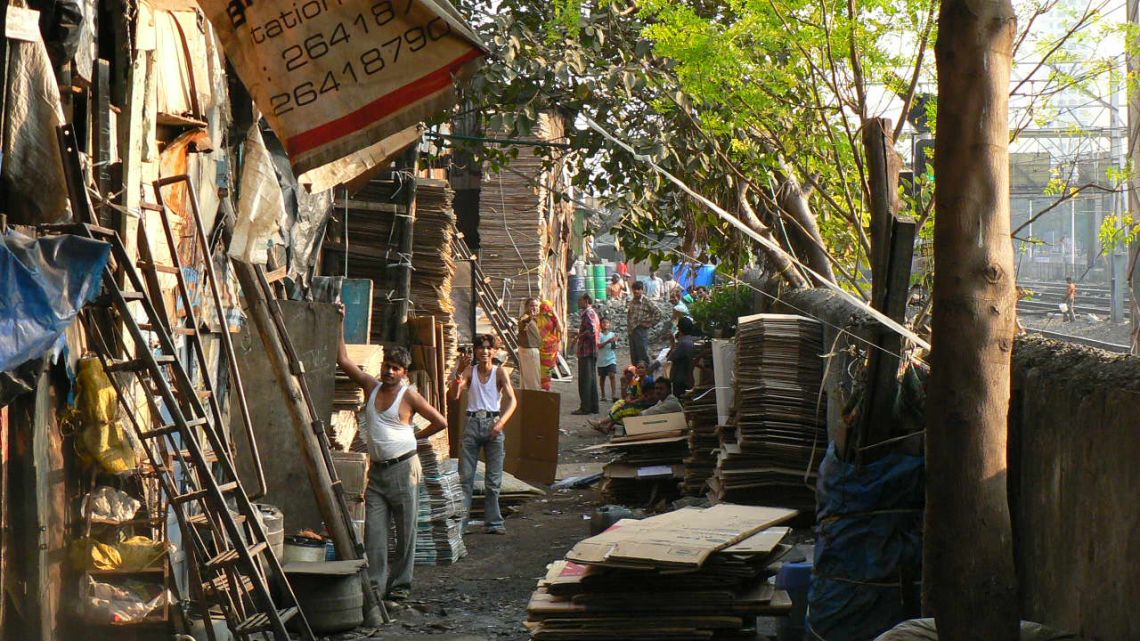 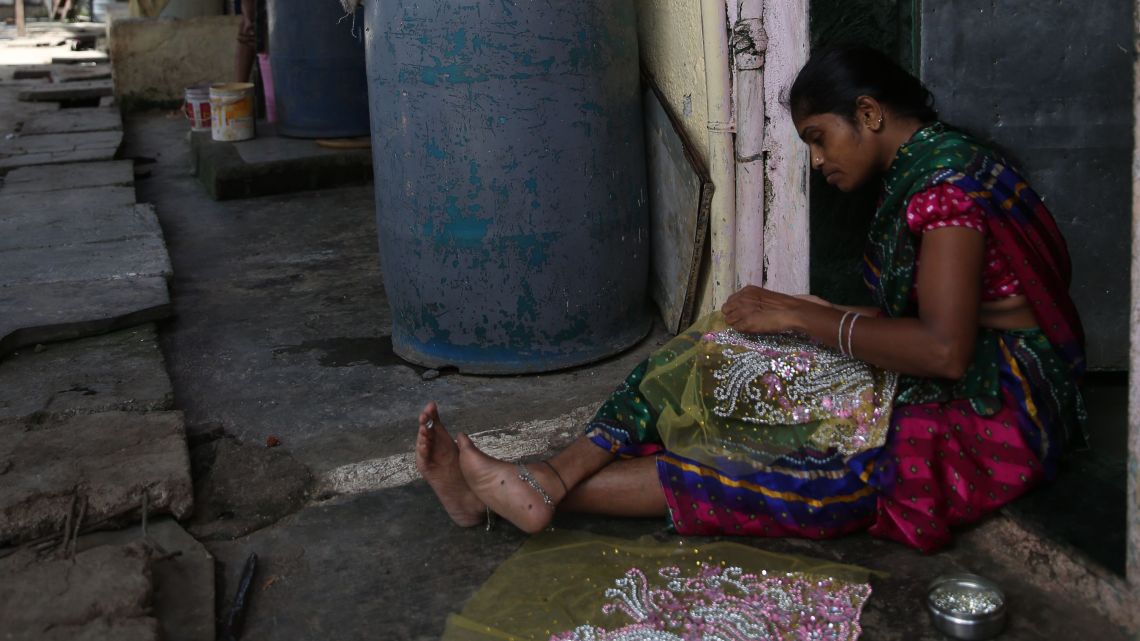 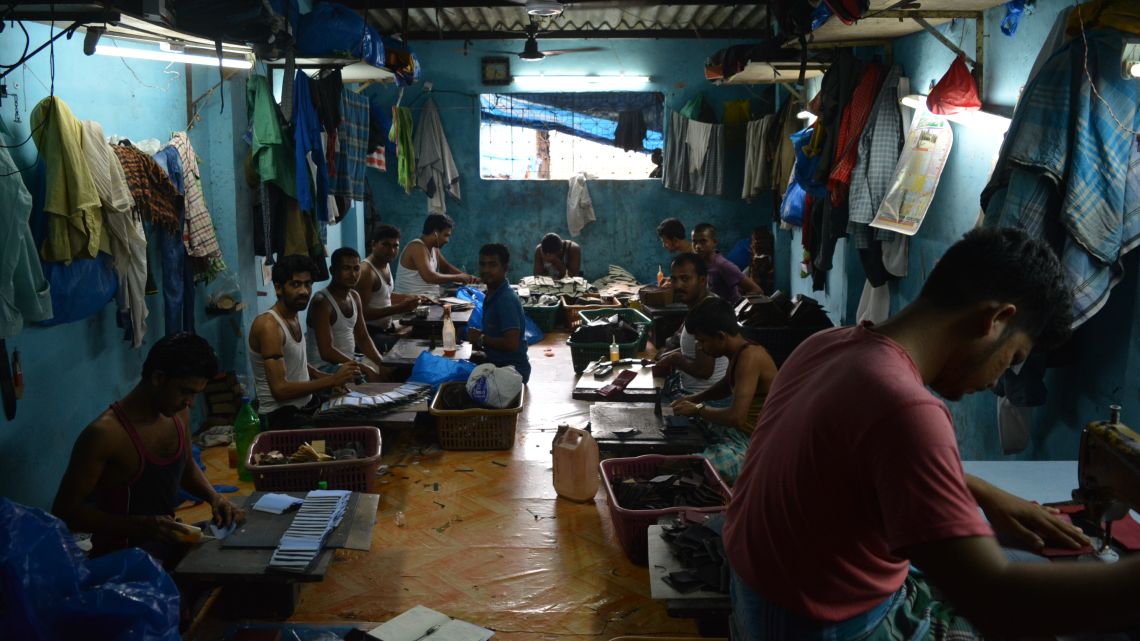 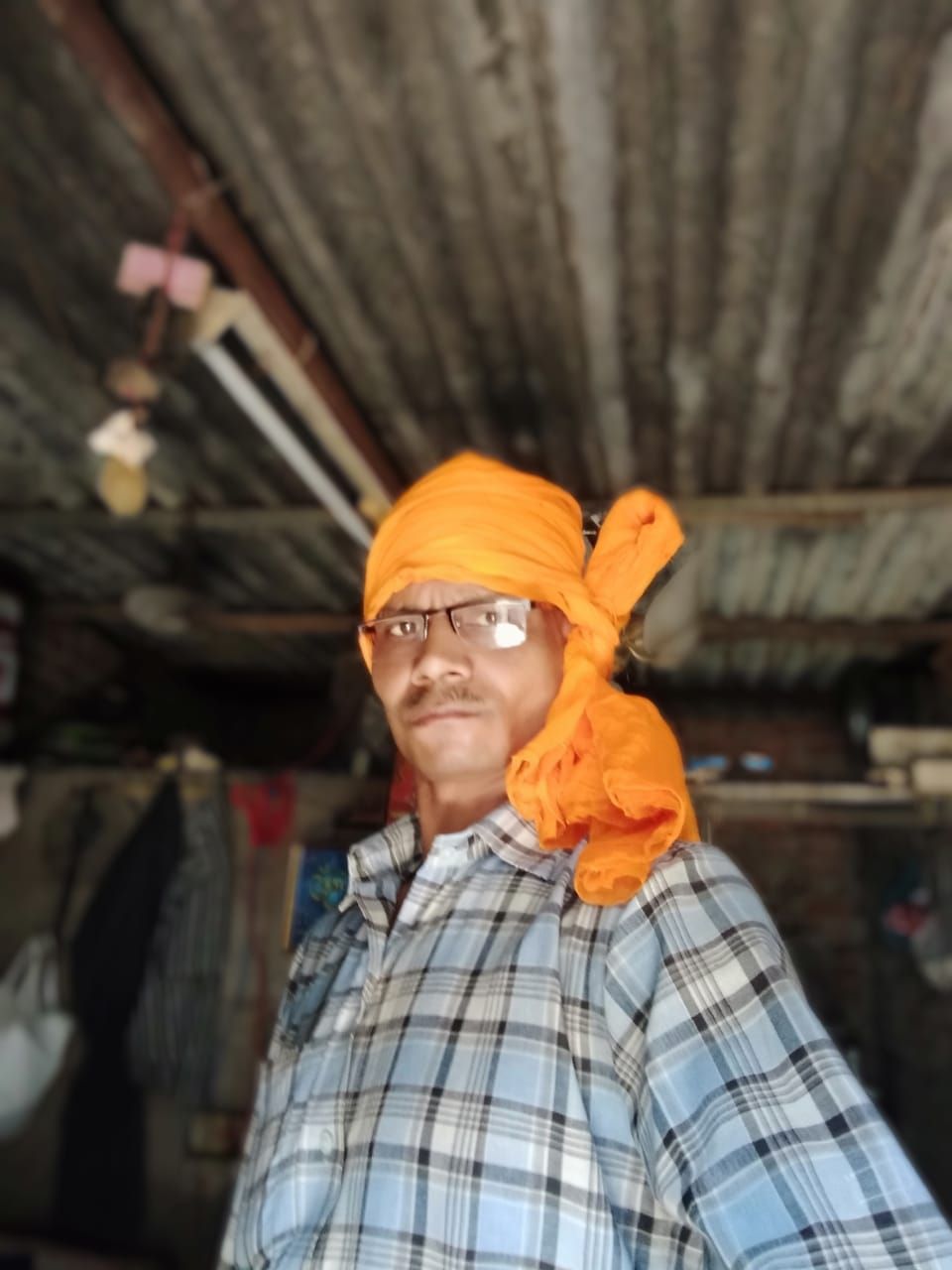 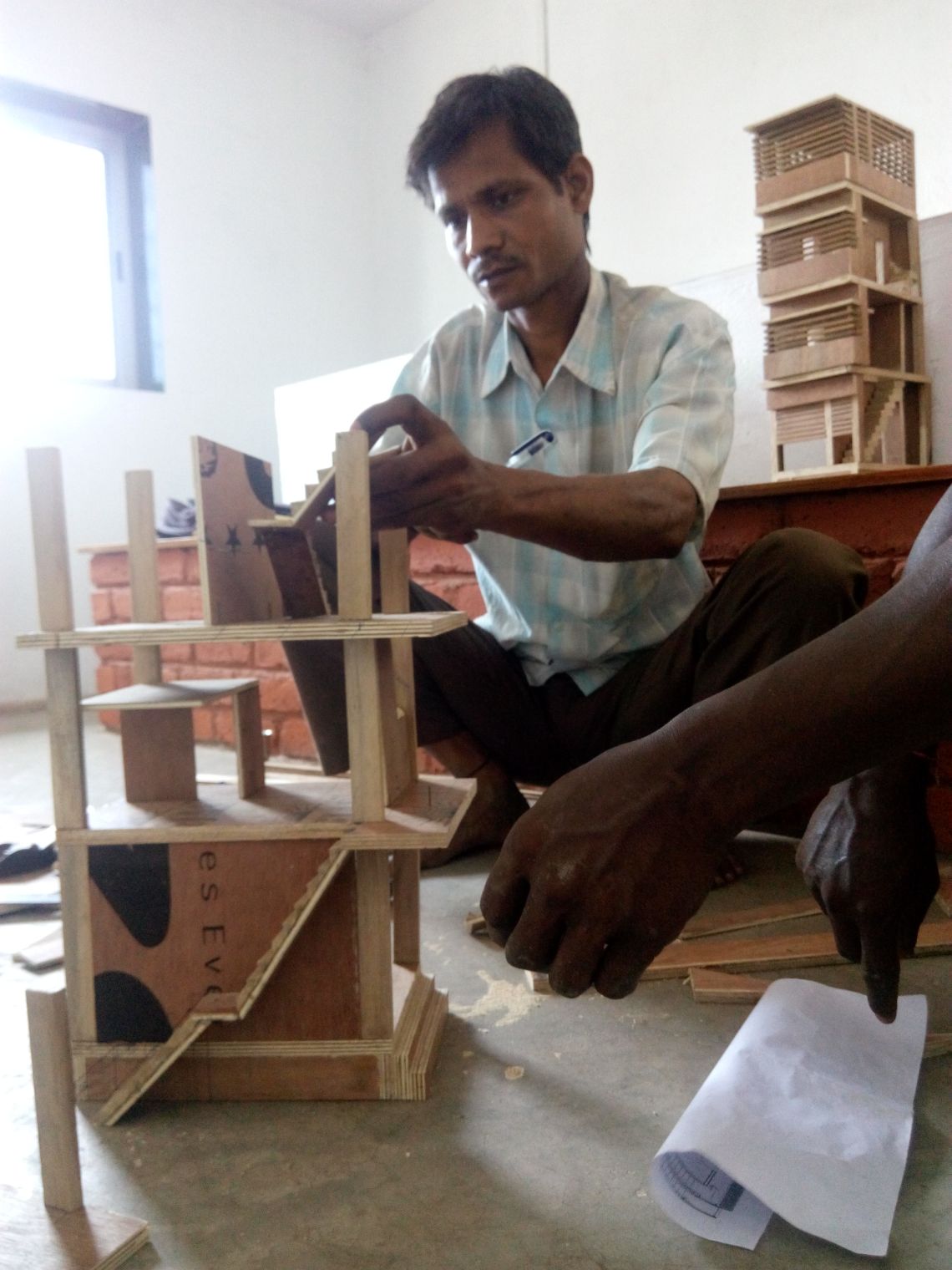 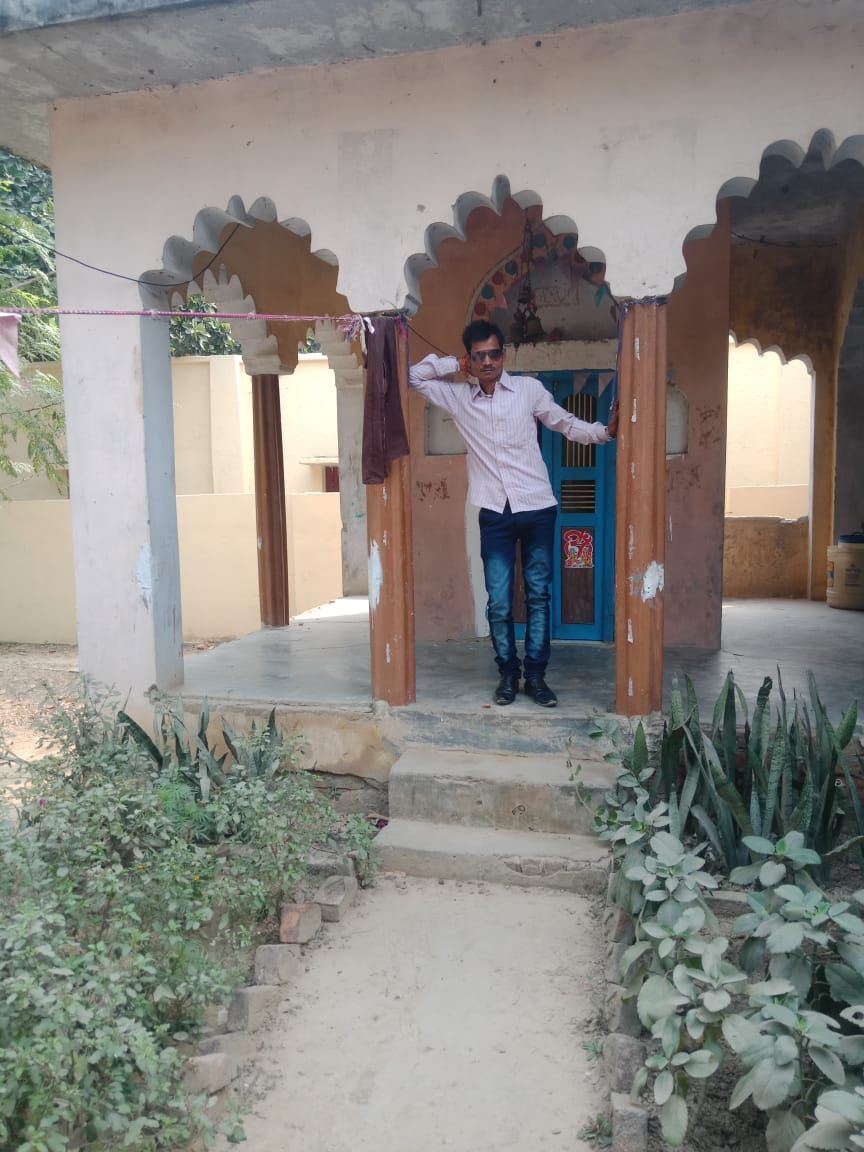 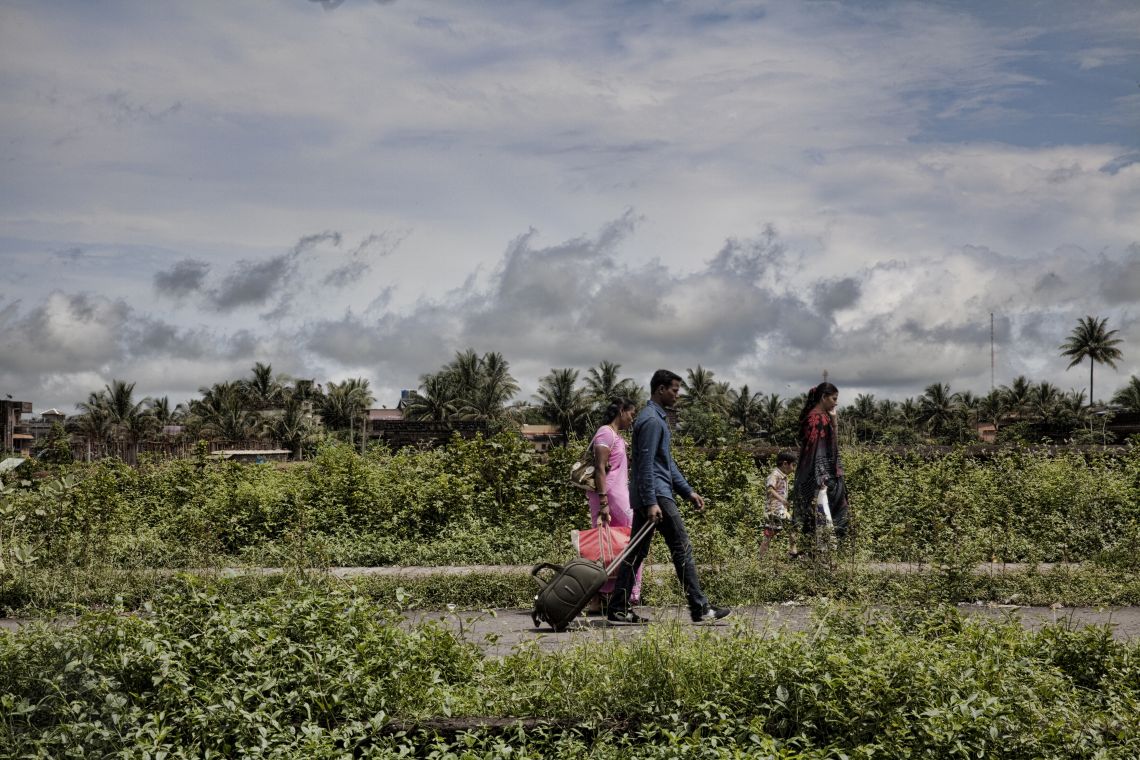