urbz is honored by Curry Stone Foundation, which selected it as one of 100 innovators in the field of social design.

The Curry Stone Foundation aims at building healthy communities through supporting tangible, innovation based projects. They do this by recognising visionary approaches that seek to bring about change.

urbz is honoured to be counted as one among a 100 chosen initiatives from around the world as one such innovative effort in the realm of urban design for 2017.

For urbz the eight odd years of its existence has been a consistent effort at bringing to light existing patterns, design impulses and creative efforts of residents and users of diverse kinds of localities - from vernacular urban villages to designated heritage precincts.

By being an active presence, urbz seeks to partner with local actors to bring about transformations in perception and greater appreciation of what neighbourhoods - often dismissed altogether for being a "slum" can potentially become. 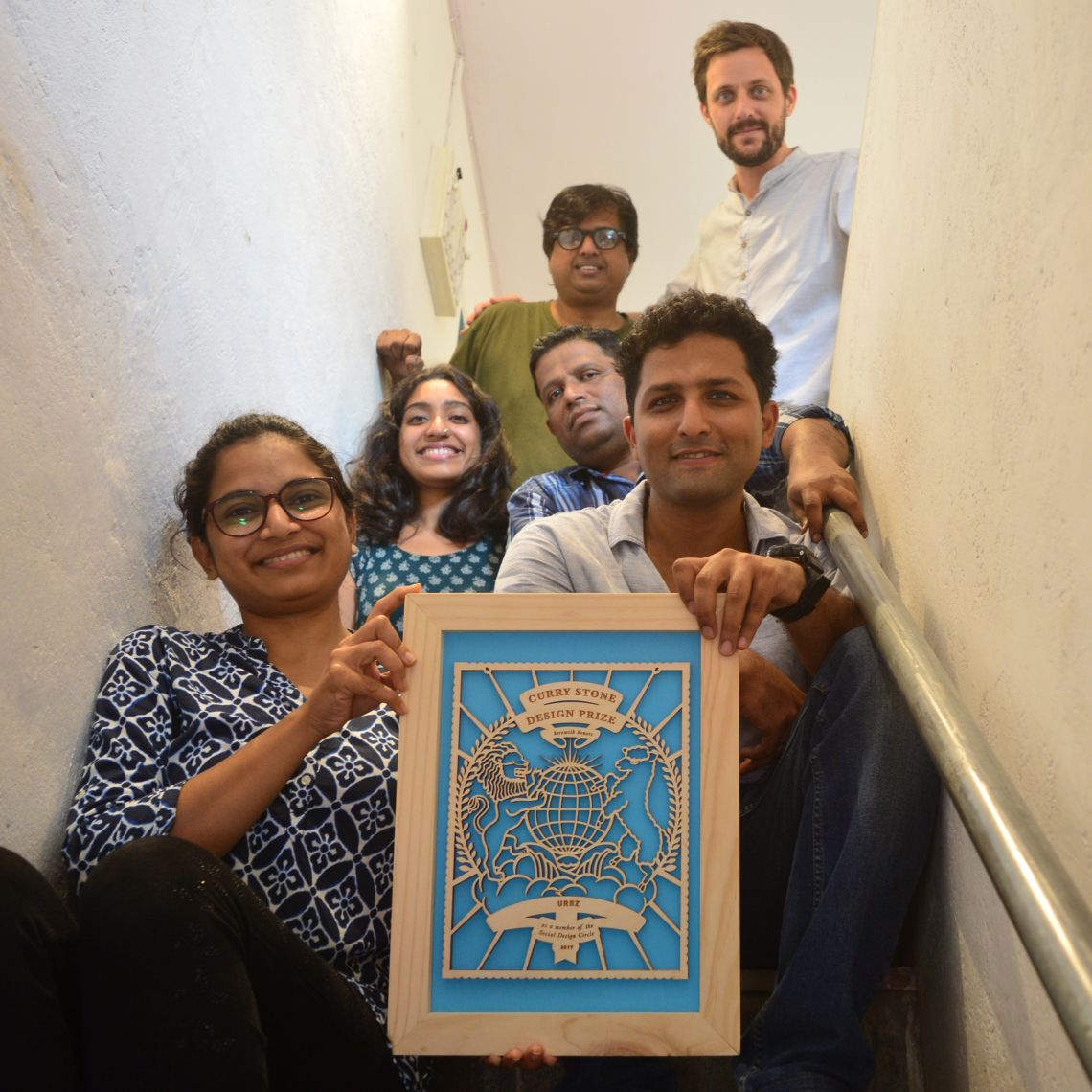