Porteous - from squat to cooperative

Porteous is an emblematic building of Geneva which has had many lives. This wastewater treatment plant, situated on the shore of the river Rhone, was designed by architect Georges Brera with an ambition to go beyond functionality. At one level, the Porteous building seems to stand in sharp contrast with its natural surroundings. At another level, its brutalist sculptural presence seems to only magnify the beauty of the landscape. The plant was inaugurated in 1967 but stopped its activity thirty years later, in 1997. It has since remained vacant, for twenty years.

In 2018, during an annual raft race on the river Rhone organized by “intersquat” (a congregation of squatter collectives), an ambarcation reached Porteous and a crew managed to climb on the building, open it and make way for occupation by a diverse group of youth, artists and activists. This action was aimed at challenging a plan by the State to use the site to host a juvenile detention center. Instead, the occupants turned Porteous into an autonomous alternative cultural space. Since then, the place has hosted many parties, events, discussions and projects.

In 2019, an agreement was reached with the Canton of Geneva, which facilitated the transformation of Porteous into a cultural center, with the condition that the association representing Porteous becomes a cooperative with a project for the site. By this time, the place was already well known in Geneva and beyond as a space for experimental practices.

This is where urbz enters: our role is to support the members of the association to structure Porteous into a cultural cooperative. The challenge is big: how to turn a squat into a cooperative without losing the spirit which makes Porteous unique? How to innovate with governance structures and economic models so that the cooperative reflects the highly dynamic character of the place and people who founded it?

We are working on this meaningful project together with members of the Porteous Association, public servants, academics and actors from the cultural scene. As always, our approach is based on the recognition of existing initiatives, people and potential. 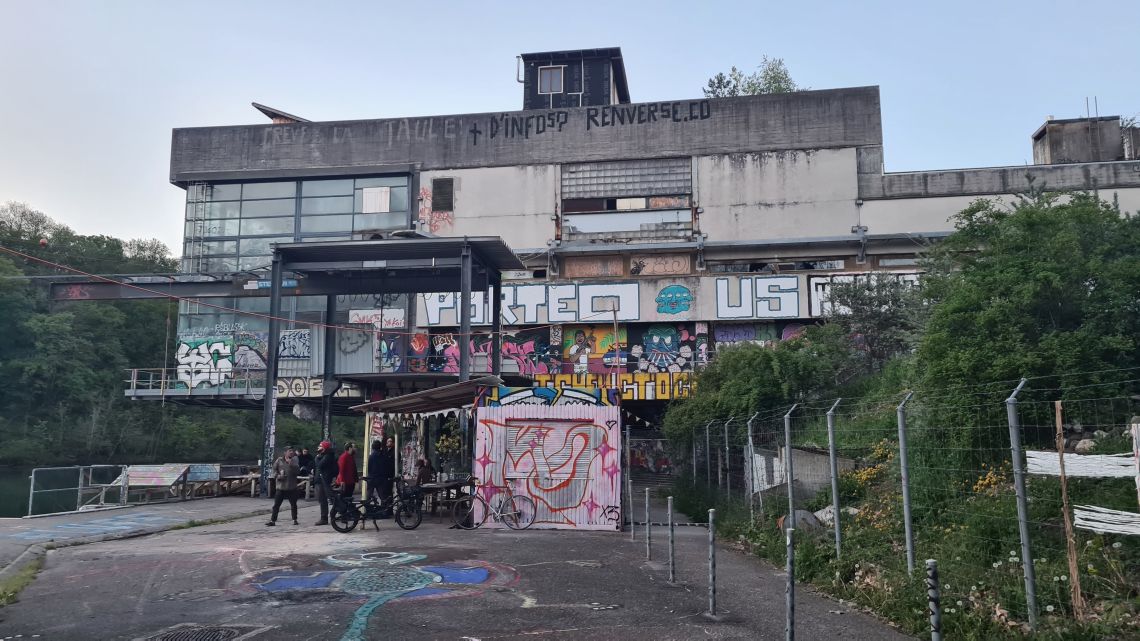 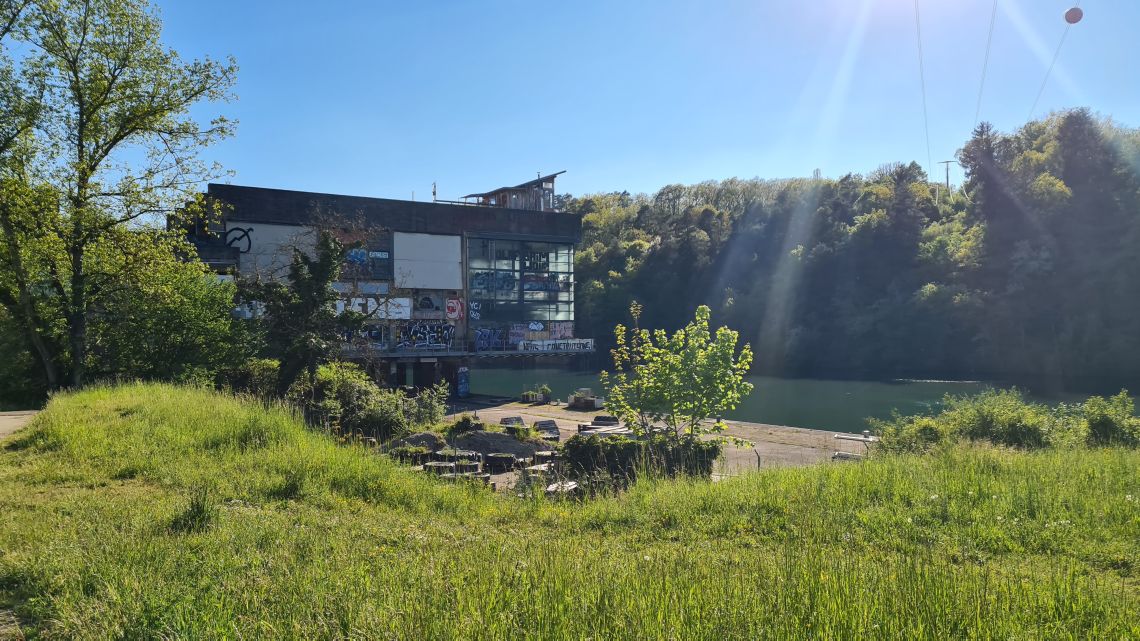 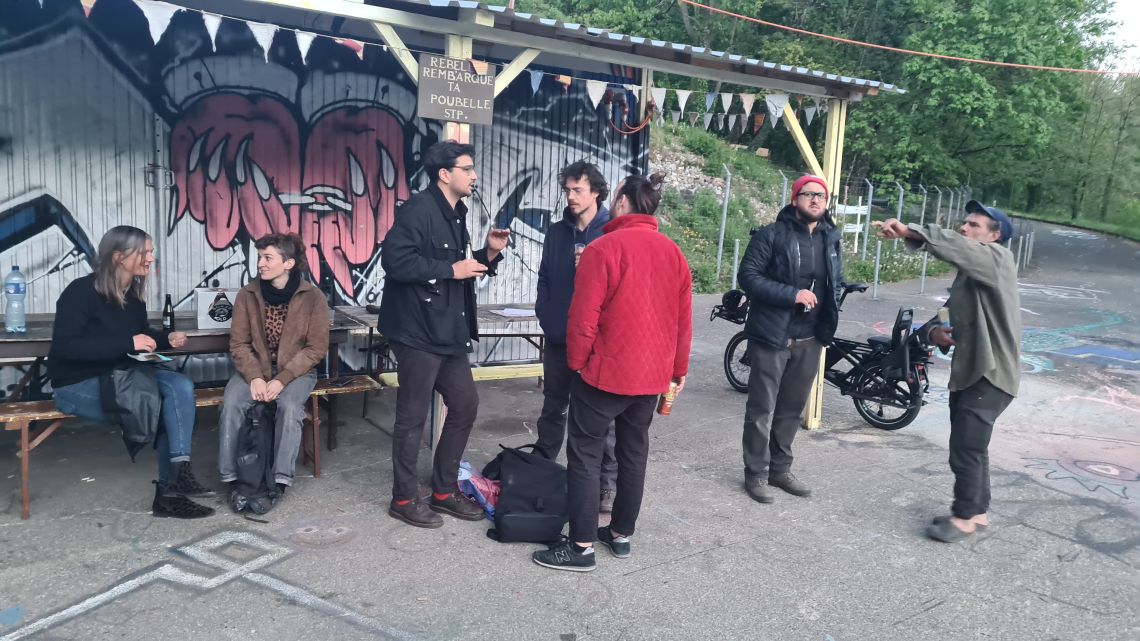