In this article, we travel to Cape Town in the western capes of South Africa. The homegrown settlements in Cape town have emerged from occupations of underutilized buildings and vacant lands in peripheries of the city. ‘Occupations’ in Cape Town act as points of contact and interaction between homegrown communities, grassroots housing movements, and the city’s planning institutions.

African cities, like many other postcolonial cities, suffer from the inertia of pre-existing colonial planning structures including policies, state structures, and systems. Most African cities have expanded over time, like Cape town where the growth of the private sector-led to the growth of the city. Older parts of these cities are properly serviced and located ‘on the grid’ for the provision of utilities by the government, however, the newer neighborhoods are often unplanned and utilities are self-organized by residents themselves.

Population growth, inadequate access to the formal housing market, and a historical backlog of affordable housing supply from the apartheid spatial planning era have all contributed to the formation of homegrown settlements in Cape Town.

In the context of Cape Town, citizens organize and occupy vacant lands, underutilized buildings to meet housing needs. The homegrown settlements in Cape Town are often located on the periphery and are known as the Cape Flats. The Cape flats is a wide, low-lying area to the southeast of Cape Town’s center. Cape Flats is bound to the east and west by rising terrain that slopes up to the cliffs. During the apartheid era, race-based laws such as the “Group areas act” pushed non-white populations out of central urban areas reserved for white people and into government-built townships or homegrown settlements on decommissioned landfills in the Cape Flats.

Khayelitsha (Xhosa for a new home) is one of the oldest prominent townships in the Cape flats that emerged from a consolidation of homegrown settlements in the region. Since the end of Apartheid, populations of homegrown settlements are no longer bound by racial constraints, however, history, language, economics, and ethnic politics continue to lead to the continuing homogeneity of neighborhoods.

South Africa has a strong history of a community-based organization. In black neighborhoods, the first community organizations were ‘survival organizations’ like saving clubs, burial clubs, and church groups. In response to the apartheid government's crackdown in the late 1970s and early 1980s, "organizations of resistance" formed out of "organizations of survival". These organizations began to represent all residents of a specific geographic region and came to be known as residents associations or civic associations. Civic associations in homegrown settlements are mainly concerned with resisting eviction and negotiating accommodation and utility provision with the municipality. Currently, movements such as the ‘Reclaim the City’ campaign to stop displacement from well-located areas and secure access to decent affordable housing.

Occupation is a form of a demonstration by the residents of homegrown settlements - to exhibit a lack of adequate, affordable housing in the city. Organized occupation is often supported by NGOs who act as legal allies for homegrown neighborhoods. In the history of Cape Town, the act of occupation has also been used as a demonstration strategy for racial equality against apartheid laws. In the Cape town municipality, residents often deliver on the housing commodity themselves. The land value, in this case, poses a challenge because the land is located on the fringes, often the investment by the government is lesser here than that in the neighborhoods in proximity to the central business districts. 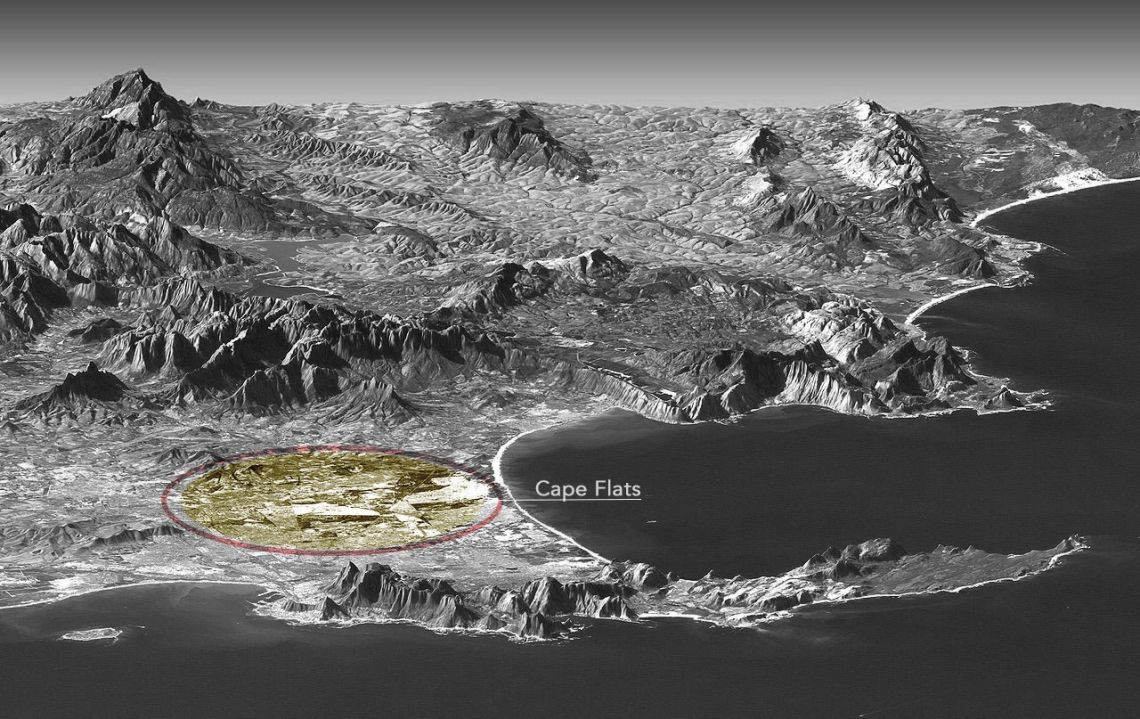 To form a new homegrown settlement, people who require housing, come together around this need and organize themselves. On finding a vacant piece of land, they plan to go and build on a particular day. Once everybody settles, a self-appointed group who are familiar with the layout of the land, negotiate and divide this land. In some cases, they partition the land parcels before occupation based on household size.

Residents without disposable income, usually construct their own homes. Those with higher incomes employ residents whose day jobs are in the construction industry to aid in building the house. In some communities, residents rely on their social ties to help construct - elderly occupiers and neighbors from the settlement often help in constructing a home. Houses are mostly constructed using corrugated iron sheets, cardboard, and wood. Incremental expansion of homes is often done to rent out rooms for extra income. Horizontal expansion is the more popular mode as vertical expansion is more expensive.

While most affordable housing is accommodated in homegrown settlements, South Africa has a unique form of self-built housing, the backyard dwelling. In the post-apartheid era, state-funded affordable housing has created a class of cash-poor homeowners who are dependent on income from backyard dwellers' rent. This has created a co-dependent system between landlords and tenants in the backyard rental market. In exchange for rent, landlords usually share their core utilities with tenants.

Backyard dwellings are most popular in established townships with ease of access to employment centers. Most dwellings are made up of a single room and are constructed using corrugated iron/zinc sheets or wooden planks attached to simple wooden frames. Backyard housing is said to provide flexible accommodation to rent with better access to economic opportunities, transport, and utilities than the homegrown townships in the Cape Flats. However, the residents of backyard dwellings because of their vulnerable position as tenants lack the collective organization and community participation that is visible in homegrown settlements on the peripheries. 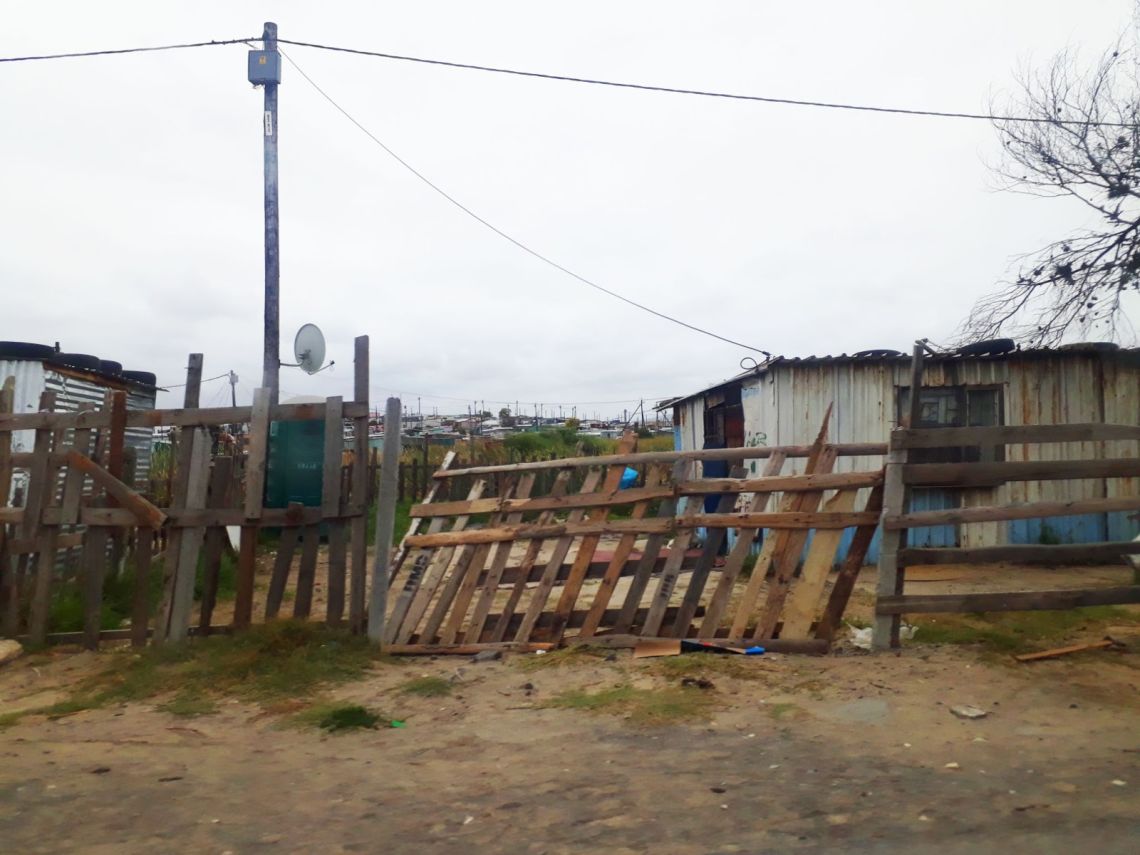 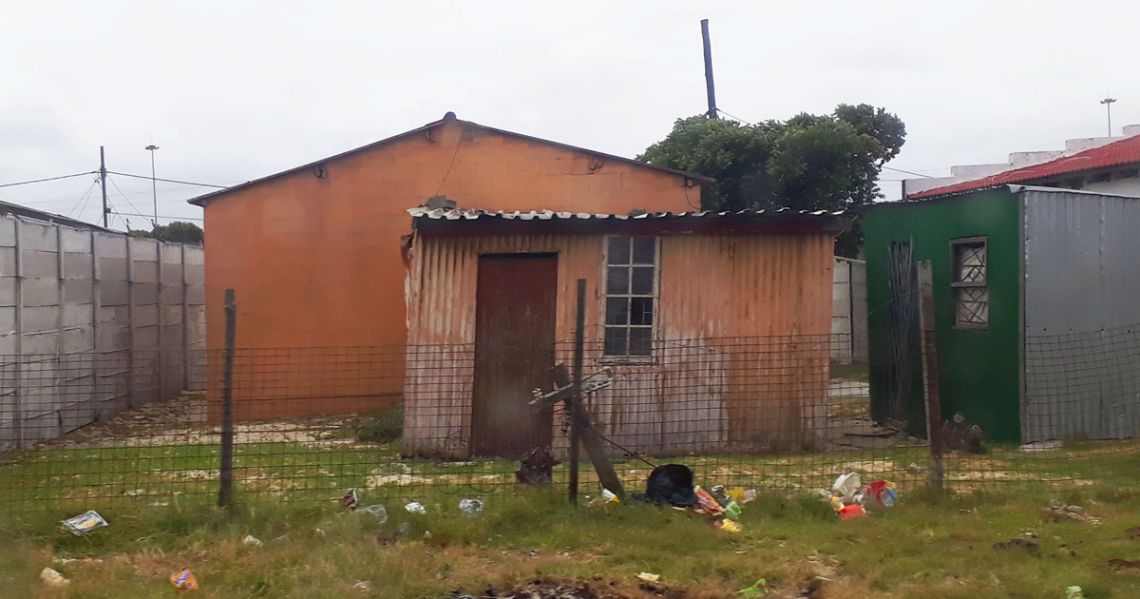 Natural disasters in South Africa happen almost every year, and the common ones in Cape town are floods and drought. Vulnerability to flooding is exasperated for homegrown settlements that are located in flood-prone, poorly drained areas such as the Cape Flats. The lack of suitable vacant land in Cape town, leads to the continued construction of houses in detention ponds and wetland areas during the dry summer months, despite repeated warnings about the risk of winter flooding. Current dwelling construction practices such as sunken floors further aggravate the problem. The city’s attempts to mitigate flood risk in homegrown settlements have largely failed, owing to governance constraints that have resulted in a focus on limited technological solutions and disaster relief efforts.

Residents often rely on community organizations and local mobilization to mitigate flooding. The community gives a mandate to community leaders about issues most relevant in terms of prioritization and they drive the action to cope with disasters. Often homegrown settlements in Cape town have a strong support network and community action networks through which they tackle emergency problems and eviction threats.

In cases of eviction, the city’s authorities move residents to temporary relocation areas that are often isolated, further out of the city, and dislocated from their social ties and networks. More than one community is accommodated in the site and each community has its own dynamics, which leads to conflict. The biggest problem with government rehabilitation facilities is accessibility where transport to work or getting children to school is not feasible for most rehabilitated communities.

Looking at Cape town’s community organizations as an asset in planning mechanisms may aid in supporting the affordable housing marker in the city. While heavily contested, ‘occupation’ remains one of the viable options for households not catered to by the formal housing market. However, the validation of occupation also requires an understanding of conflicts between and within communities to questions of occupier’s rights and how best housing needs can be met. 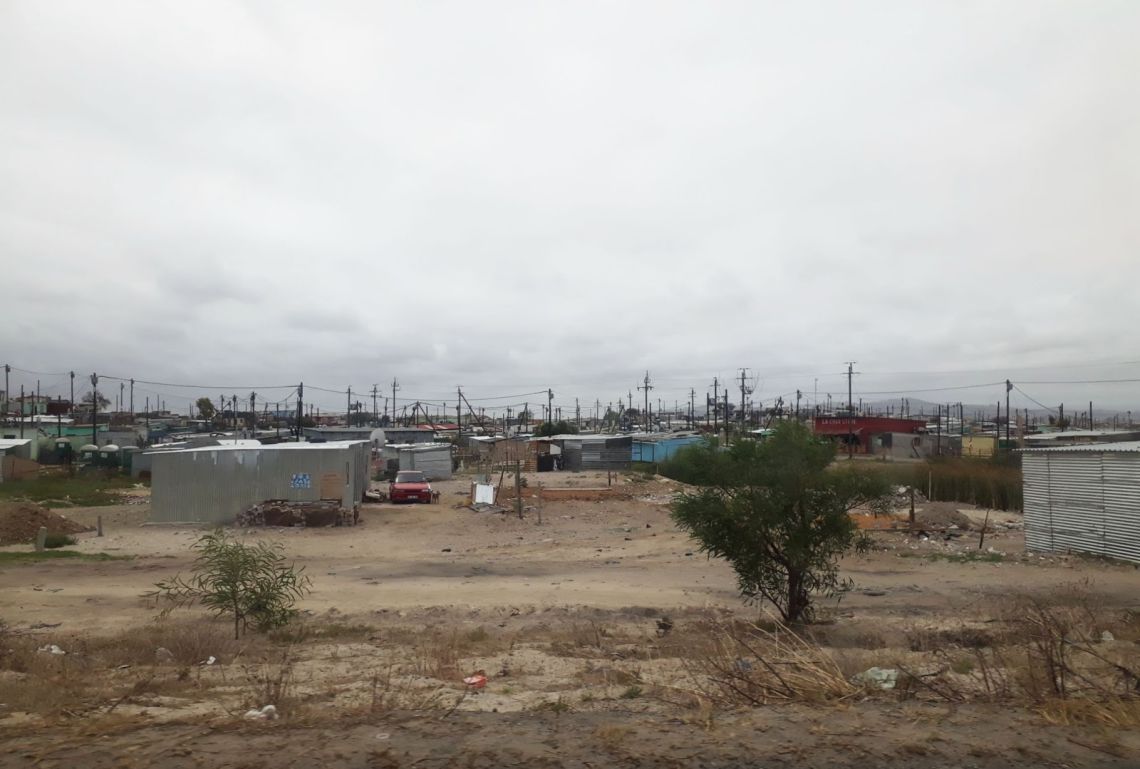 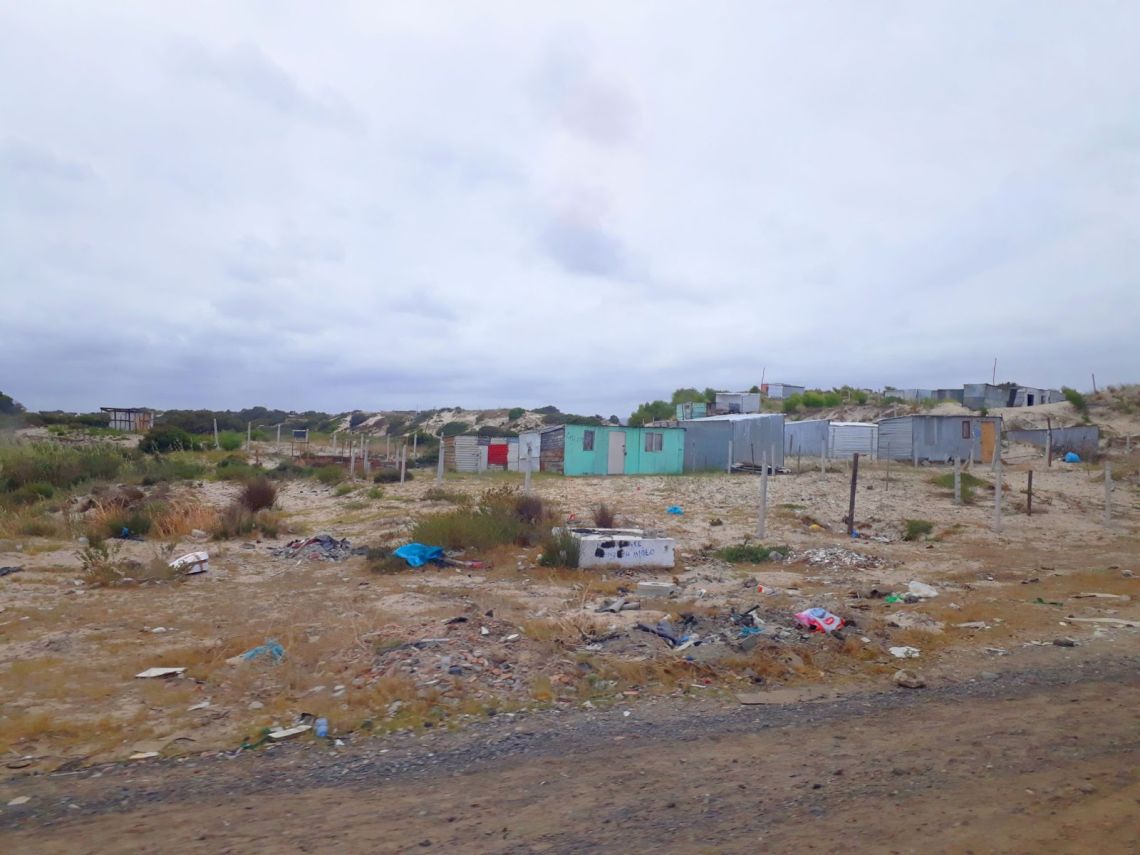 Acknowledgments: We would like to give special thanks to Nobukhosi Ngwenya for taking the time and effort to share with us her experiences, knowledge, and images about homegrown settlements across Cape Town. You can learn more about Nobu’s research here and follow the work of African Centre for Cities here.