Local knowledge may be the best response to natural disaster and bureaucratic inefficiency (The Hindu 17.08.2019)

The recent spate of flood related breakdowns all over the sub-continent is a story that involves an older, fraught relationship. One that embodies tension between traditional habitats built on accumulated experience of topography versus a more rapacious attitude towards space and land. If we disconnect the value of land from the people who live and use it, ignoring those who have deep, local knowledge about it – we develop a tendency to colonize the environment rather than inhabit it.

The weather related stresses we are facing today can’t simply be blamed on rising populations. It is about the way people live and consume which is at the heart of things.

Real-estate developments that treat hills and water embankments as empty land for construction, become most vulnerable to weather related stresses. The loop that connects climate change to bad construction and urban practices attacks us every season like garbage thrown back at our coasts by choked oceans.

If we disconnect the value of land from the people who live and use it we develop a tendency to colonize the environment rather than inhabit it.

At the same time, even traditional habitats are less prepared to deal with the monsoons nowadays – thanks to bureaucratic hurdles that can’t seem to cope with simple tasks of cleaning drains before each season. It is not about resources, skills or local willingness but about entrenched systems that encourage delays and complicate tasks that should be done routinely. We always seem surprised at the next monsoon season - as if we didn't know that some element of civic preparedness is necessary.

Scholars have pointed out that we must accept the monsoons as the starting point of urban planning in areas where it affects habitats the most. Rains and river floods are not an aberration. They are seasonal and natural and have a power and force that have been accentuated by global climate change.

Dealing with the unpredictability and intensity of the next calamitous event should involve everyone who belongs to the place in question.

What we need to acknowledge is that dealing with the unpredictability and intensity of the next calamitous event, is itself part of the preparedness that is required. And ideally this should involve everyone who belongs to the place in question.

On this count, residents in India don't usually let each other down. In fact the norm is tilted in favour of how much ordinary residents rise to the occasion in our cities, even in the face of the most unanticipated calamities. Almost to a fault. They are encouraged to do this more often and their acts of bravery are celebrated.

However, it should not simply be about their "courage". It is about validating their lived experiences and acknowledging their ability to deal with challenges on a daily basis. Misreading their abilities as "exceptional", that shine in moments of calamity, drains away the need to involve them in their everyday lived contexts - and this is where the problem lies.

Authorities won't usually trust local judgements about the use and management of resources. In fact there is a tendency to increase administrative control over space. Mostly public administrations are unwilling to share power with communities. And this is not simply done by the government; even environmental groups over prefer dealing with abstractions about nature rather than with the "messiness" of human presence. While talking about development (that threatens ecology) or the environment that needs to be protected from "ignorant" communities, people who are affected are rarely consulted.

Every season, as images of despair pour out from flood-ravaged towns, villages and cities, we see the familiar dual dance of helplessness and heroism. We see what the vagaries of the weather do to human lives and habitats. We see how haphazard development produces fragile infrastructure.

People have been actively disempowered over several generations and have been made to be uncertain about their own knowledge of the places they inhabit. We all live with less and less control over our environment.

The truth of the matter is that we cannot effectively respond to the challenges that floods and climate change pose without empowering those who are affected most by them. We need more power and control over our own lives and our environments above all else. 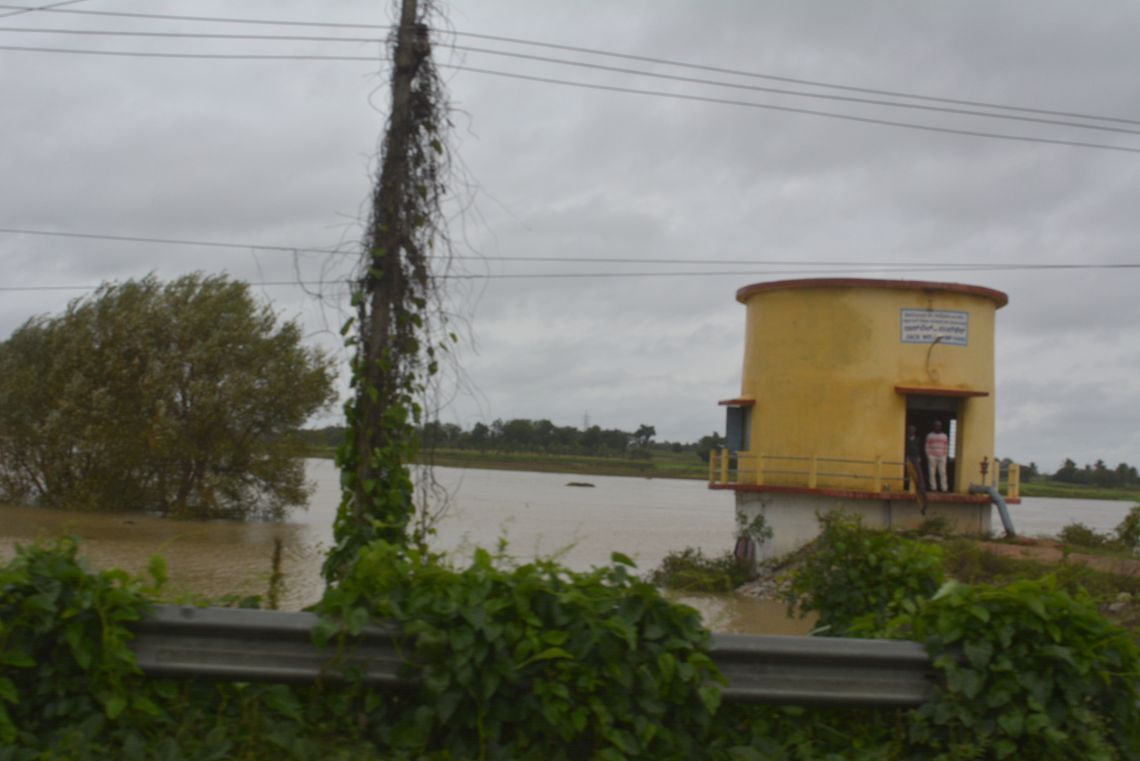 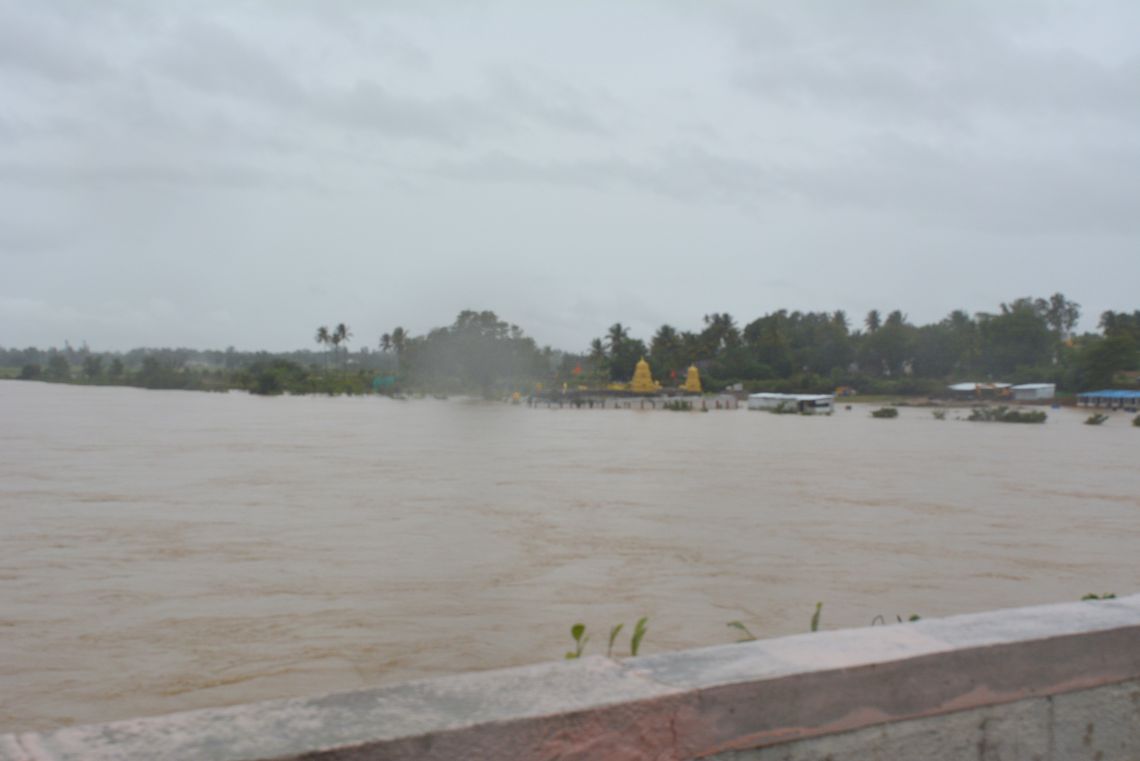 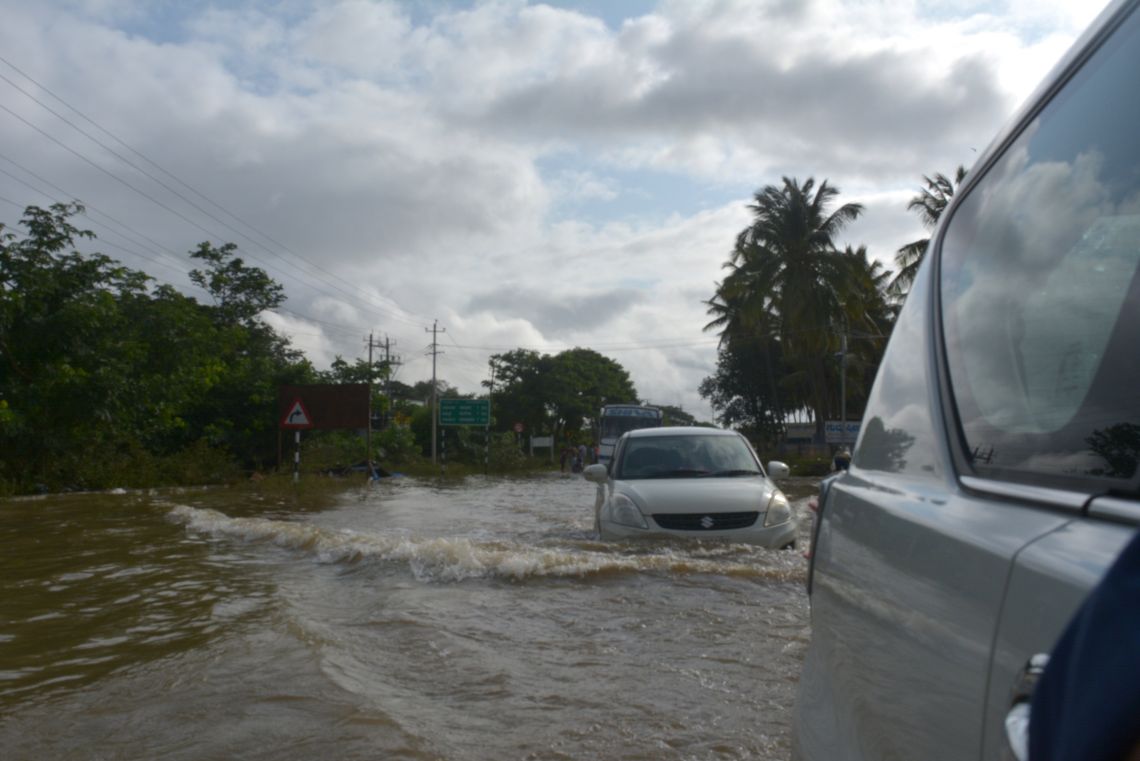 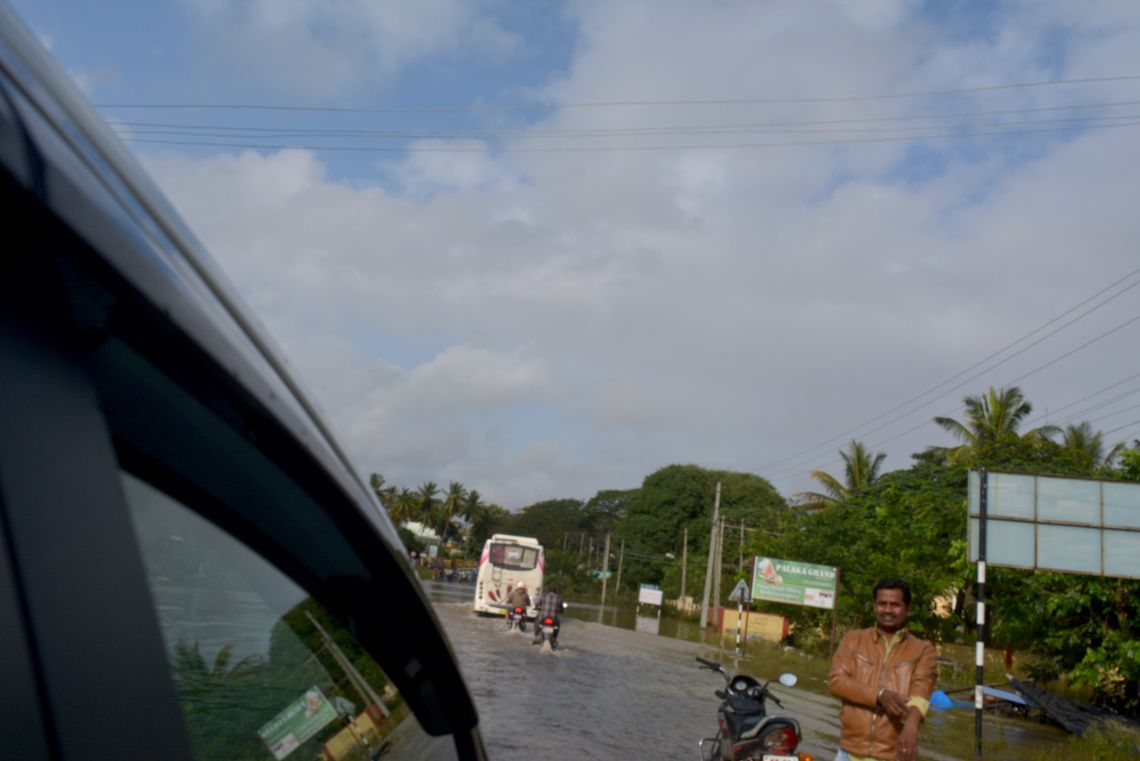