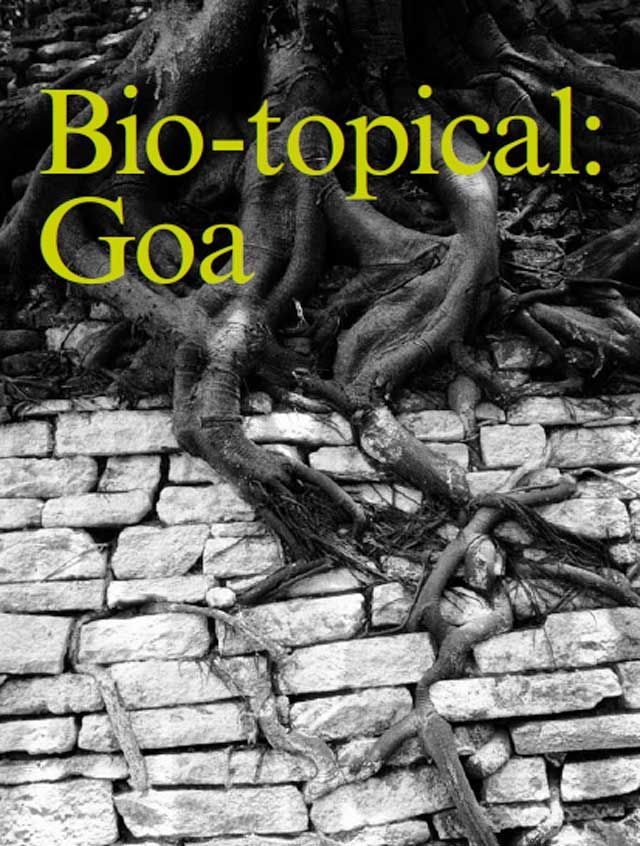 Starting in September 2010, URBZ/Urbanology will begin a 9 months long study of Goa’s unique brand of urbanism with the Royal Institute of Fine Art in Stockholm. Excerpts from the studio’s brochure.

Goa is the state in India that has most clearly cultivated its own identity despite almost 500 years of colonialism. Goa has an almost mythical reputation for being Paradise on earth, with a biological diversity only exceeded by the Amazonian jungle. What was once a refuge for western wanderers; today Goa has become a weekend playground for Mumbai’s burgeoning middleclass and a destination for Indians and charter tourists alike. At the same time Goa is in the midst of an intense debate concerning its urban future. Here we find engaged activists battling market-driven building development and the consequent decimation of biological systems. Instead, these activists envision an urban system in which villages and towns intersperse with wild as well as managed landscapes, all growing into an economic, and physical whole. Included in this vision is a shift from the present major sources of income – including rice-fields and a devastating mining industry – to diversified agricultural production, I.T., biotechnology and eco-tourism. Can Goa show the way for the rest of the country in a transformation from a rural to an urban economy, thereby offering a convincing urban alternative to the mega-cities? Could Goa’s biological and cultural diversity contribute to a resilient urban complex? Would such a hybrid be another way of understanding Urban life? Is the »forest city« a distant cousin of the mega-city’s urban jungle?

The course is structured in sections each with a specific theme. We will find a foundation in relevant architectural and urban planning theories, as well as biology, philosophy, resource- and economic theory. We will discuss the term biodiversity and its urban implications. We will study current Indian architects who are shaping a national architectural agenda, as well as international names that are developing alternative perspectives on urban planning. We will explore some of modernism’s lesser-traveled paths, ones in which the tropical climate informed another kind of architecture. We will investigate lifestyle patterns, innovation, food production in a local and global perspective, biomimicry and radical mapping. We meet architects, urban planners, systems thinkers, natural and social scientists, journalists, economists, anthropologists and artists in a cross-disciplinary discourse. The previous three-year program, Cities and Energy will provide a basis for further study. Underlying all aspects of the course is a focus on visualization and communication.