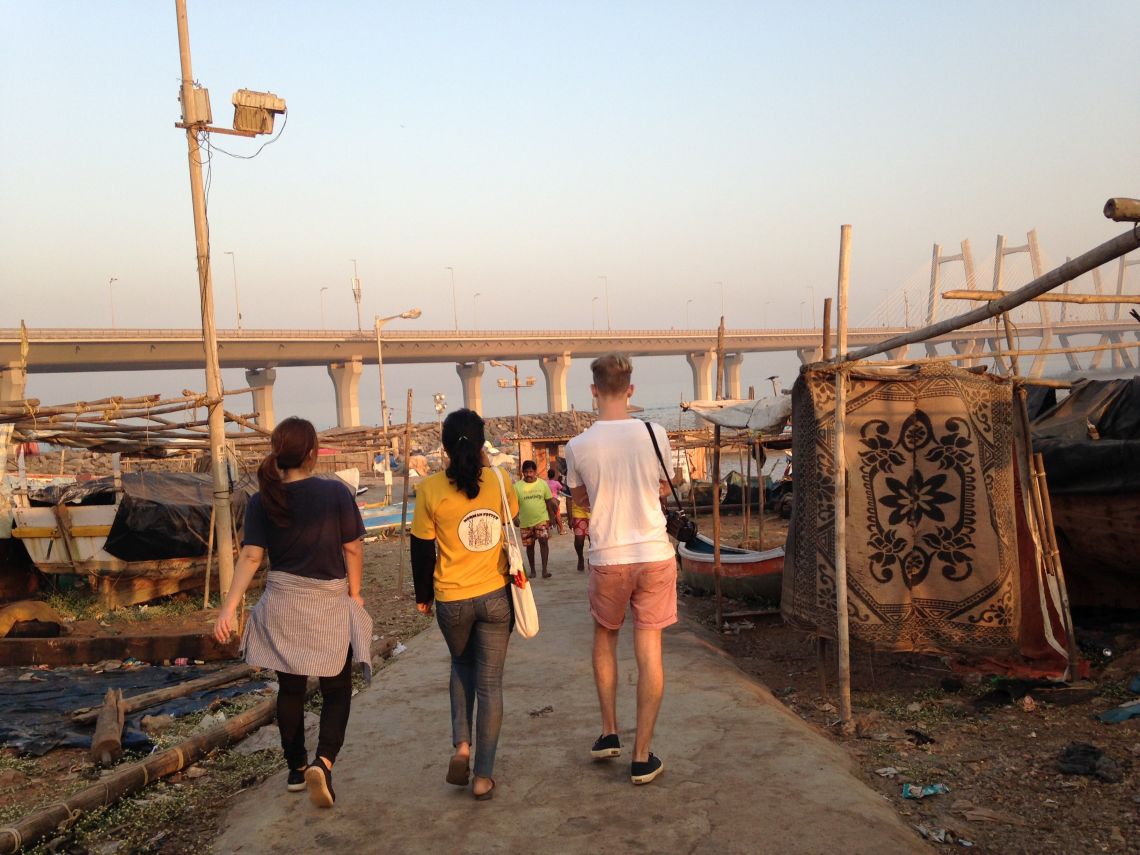 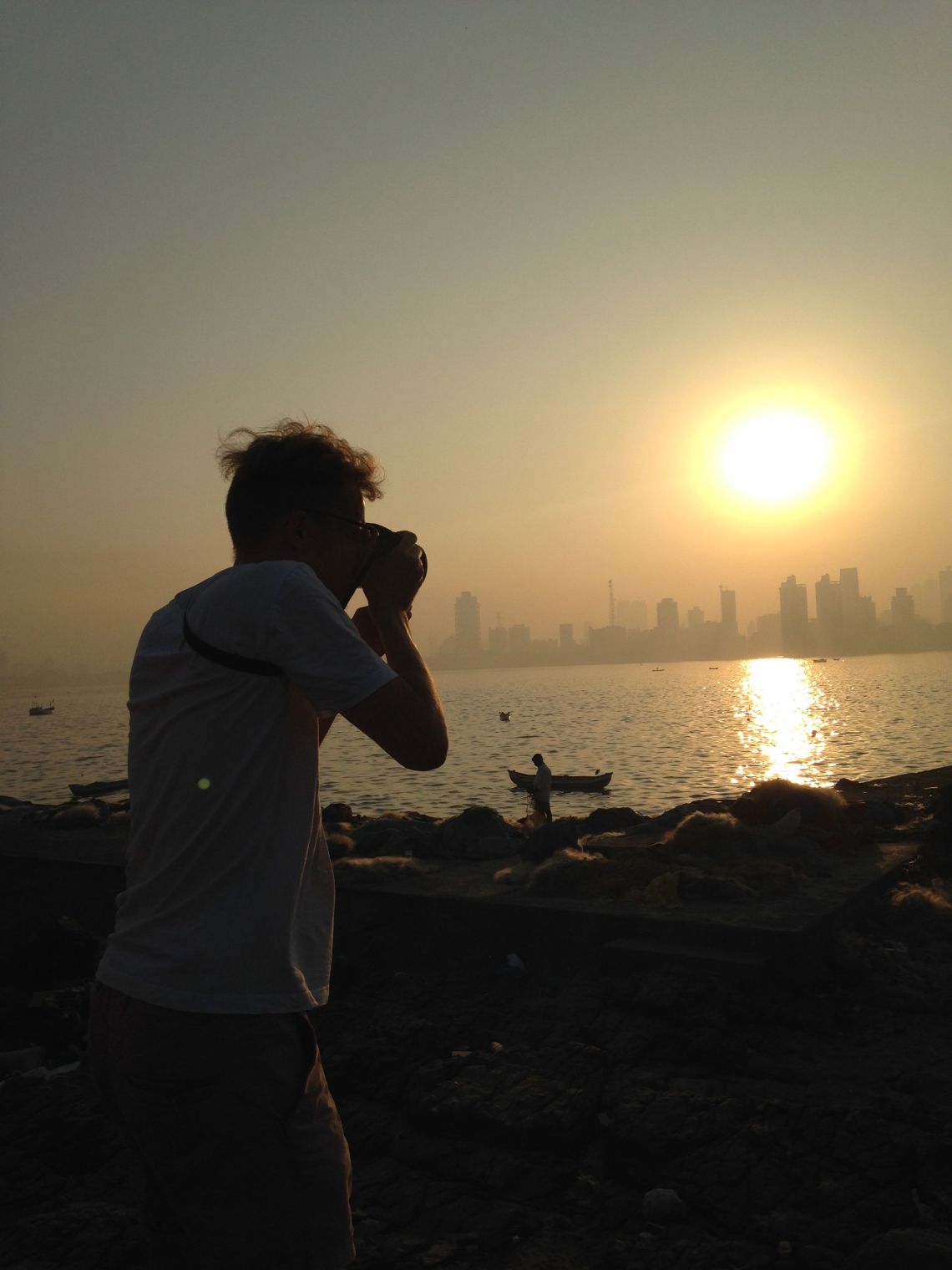 After finishing his Architecture studies, Marius set off to the German country side with a group of friends to build a house from scratch. Mixing the concrete, sawing the beams and watching the house slowly come up, Marius discovered the joy of building things with his own hands. Marius' eclectic design sense comes from living and working in Switzerland, New Zealand, Japan and India. He currently works with 'Something Fantastic' as the in-house architect. He is one of the co-authors of the book Architecture Read Aid, a pocket guide to discovering Ahmedabad through its buildings and streetscape, which has been nominated for the best designed books.  He has been invited for various workshops by CEPT and NID in Ahmedabad and also organised the Khotachiwadi Imaginaries workshop in Mumbai with urbz.