It is not so much that architecture doesn't have a future, but it is the notion of the future itself which has become anachronistic. Instead of a future, we are left to cope with the messy world we have foolishly generated.

The way we once conceived of architecture, the tools we used, its very language seem totally ill-fitted to address the issues that most people are confronted with in this day and age.

The best way to deal with the present is to accept that that we can’t build our way into the future, and that we must engage with the world as it is - messed up, unpredictable, toxic.

Dealing with this present requires no less creativity and foresight than drawing the future on a blank page. We must be pragmatic, daring and optimistic, and learn from forms of emergence that are outside the scope of architectural practice and draw inspiration from them.

Our exhibition "No Future" expresses the urgency to produce an architecture that deals with the present and rather than our fantasies of the future. 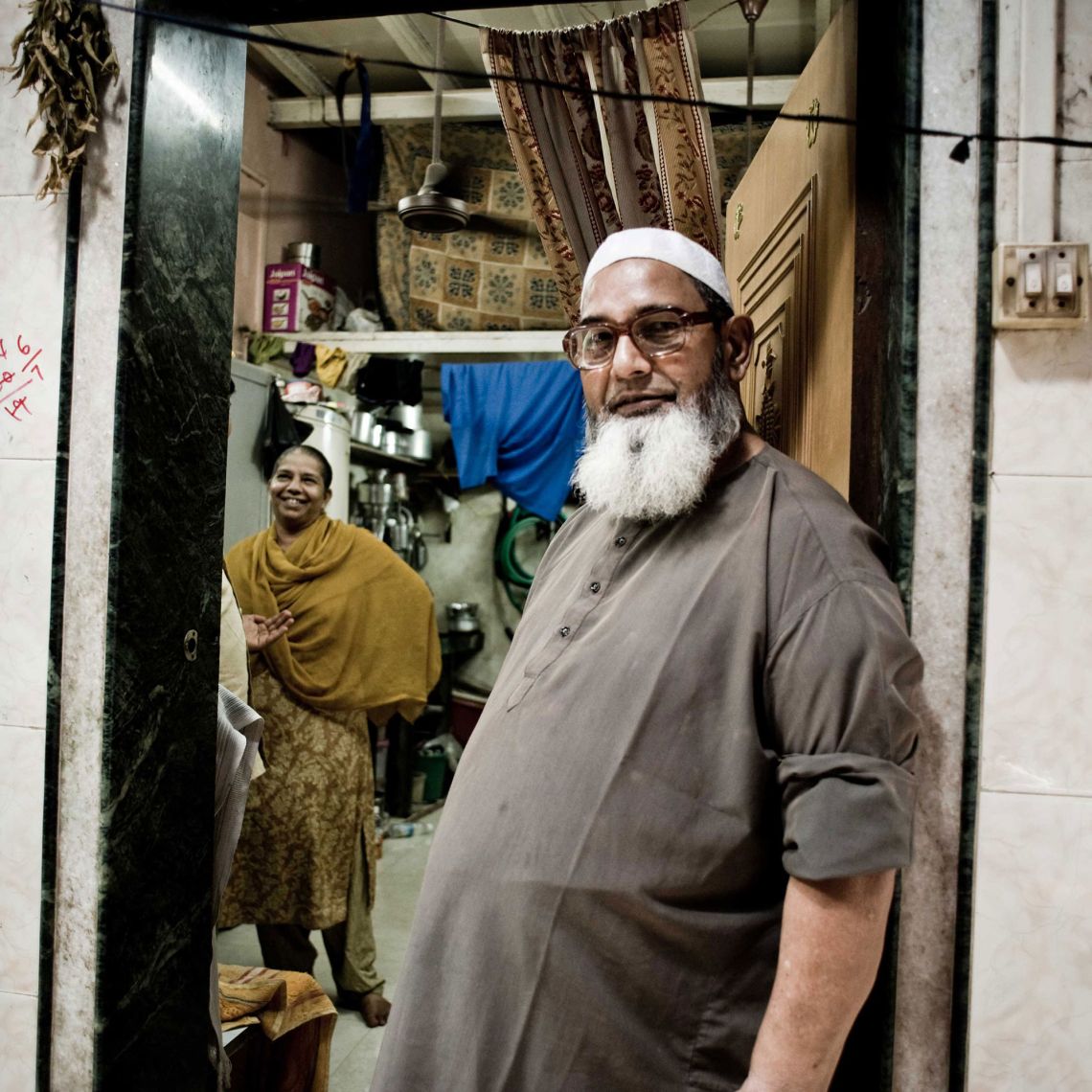 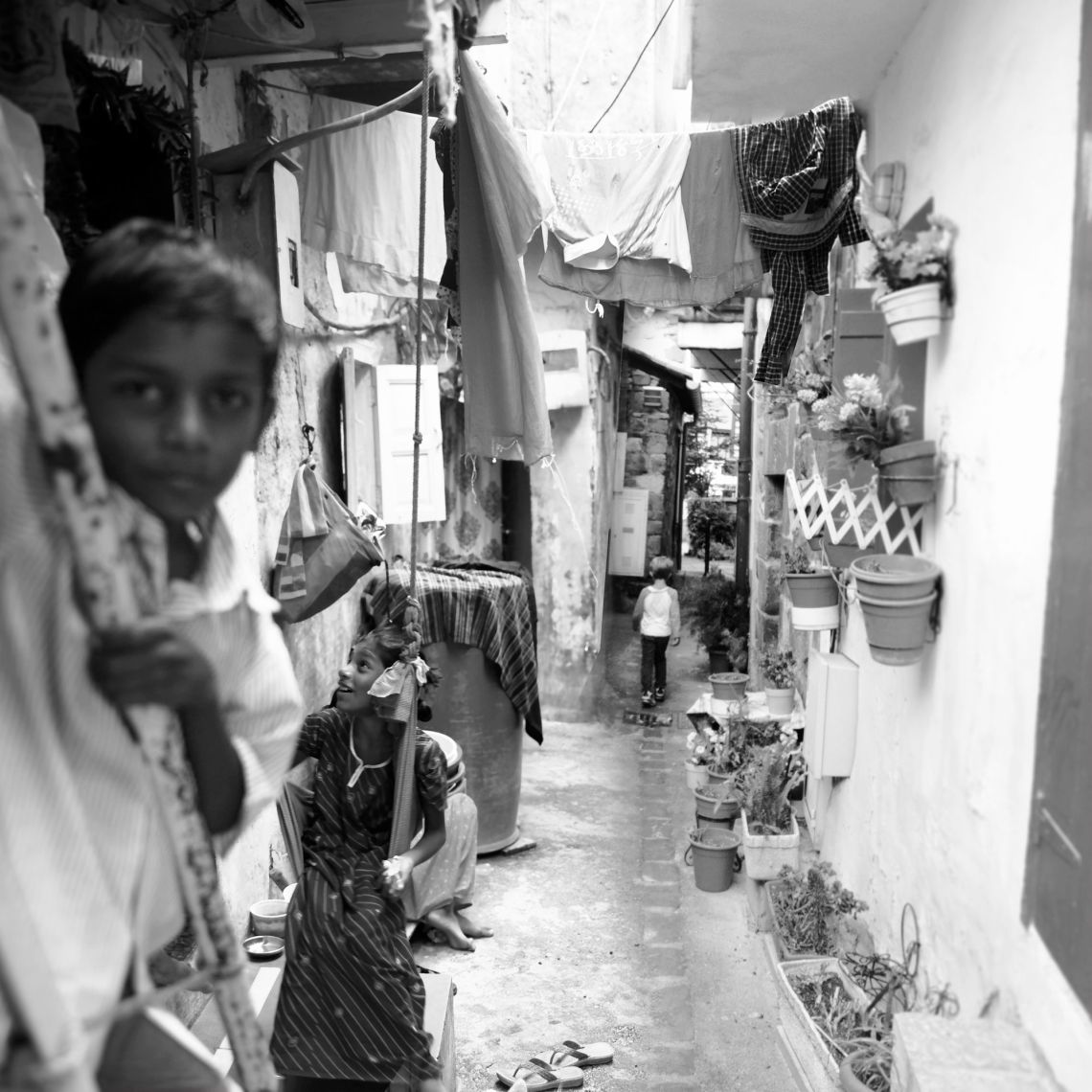 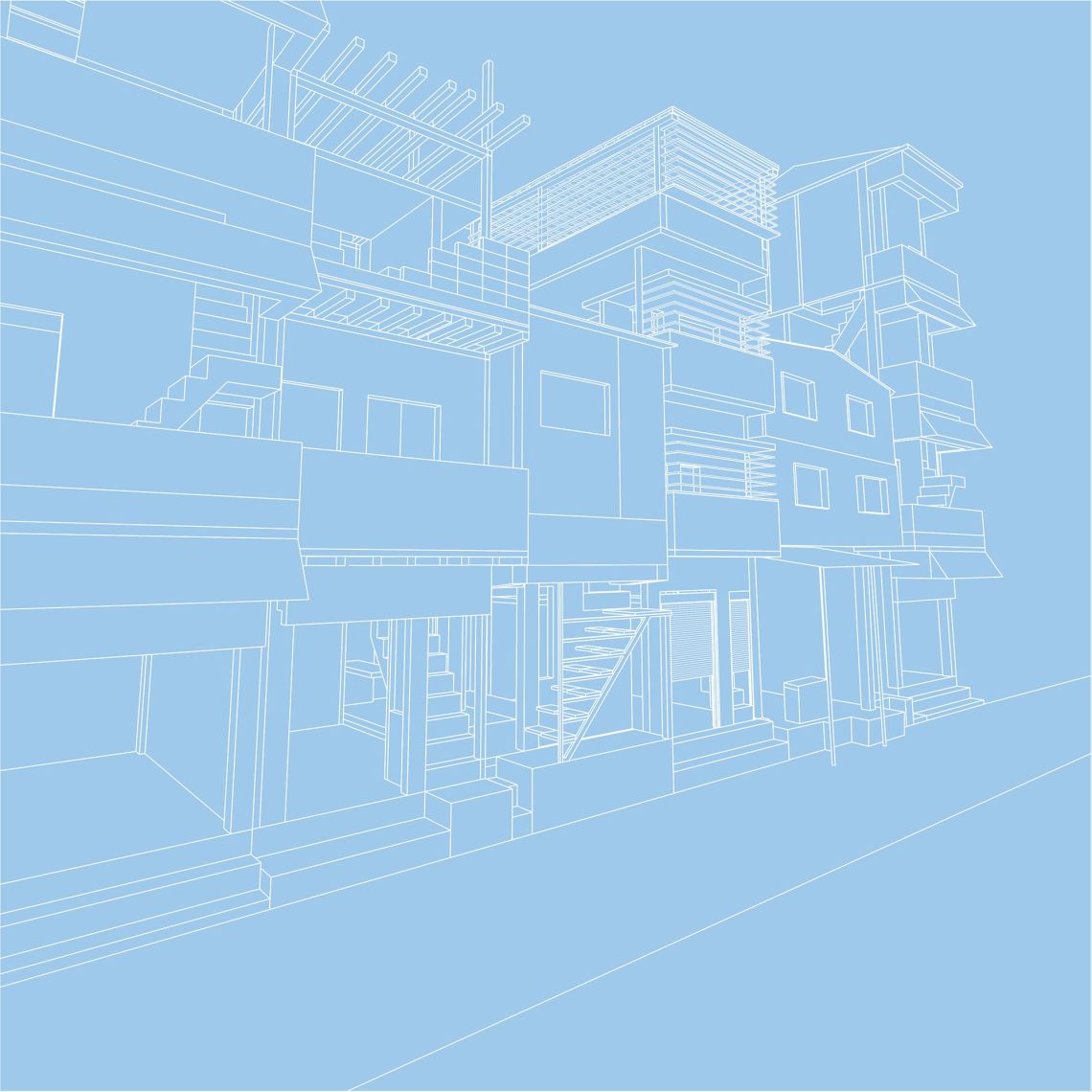 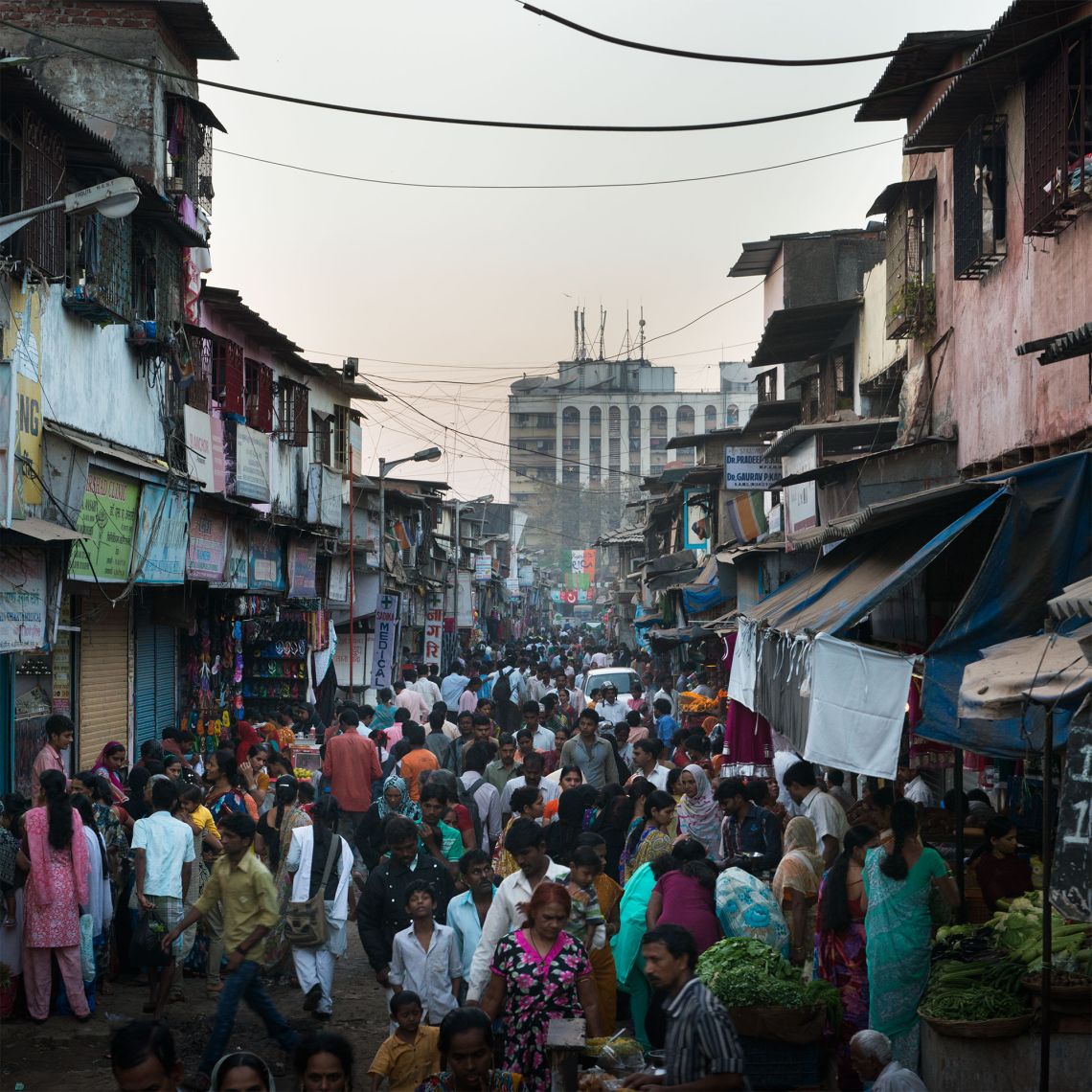 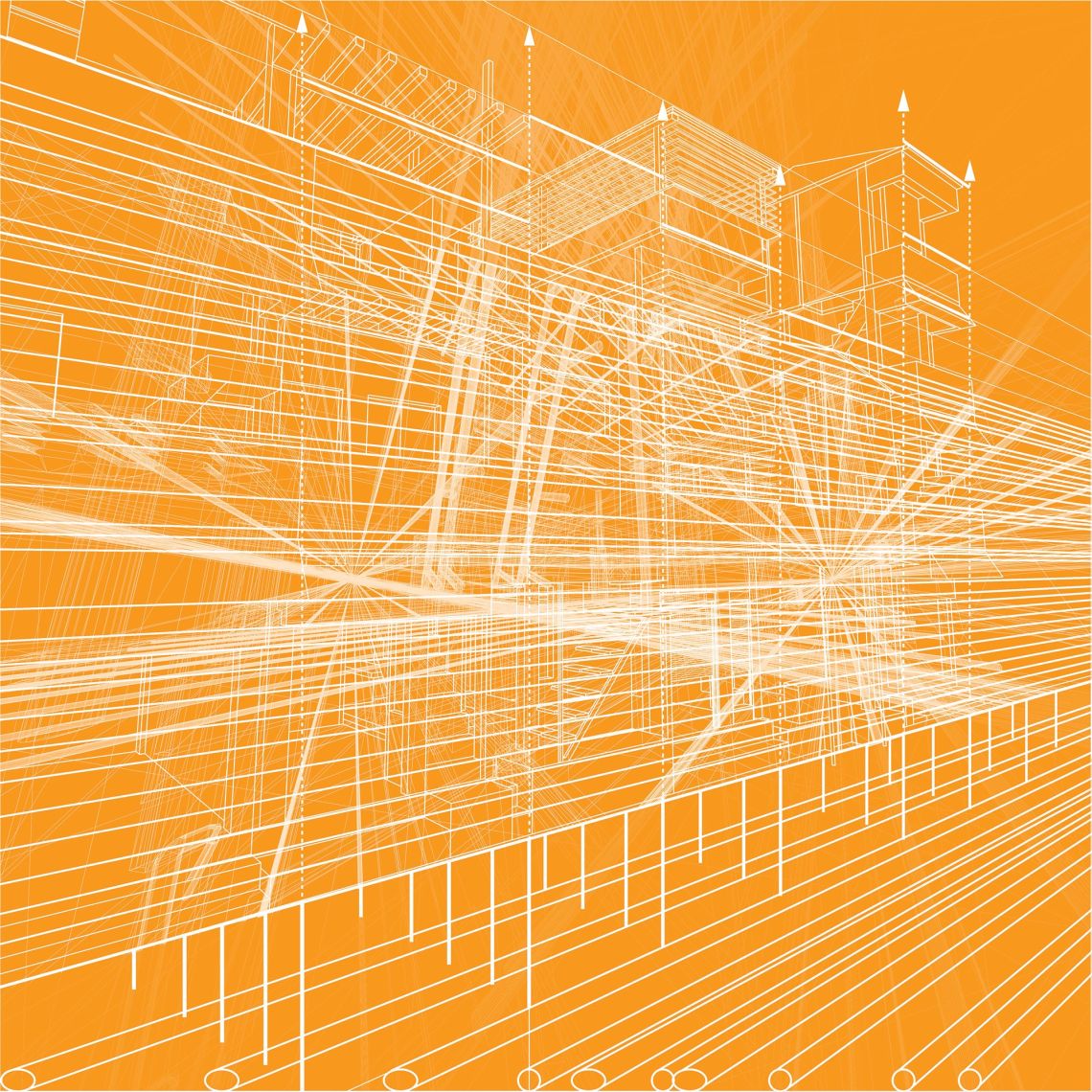 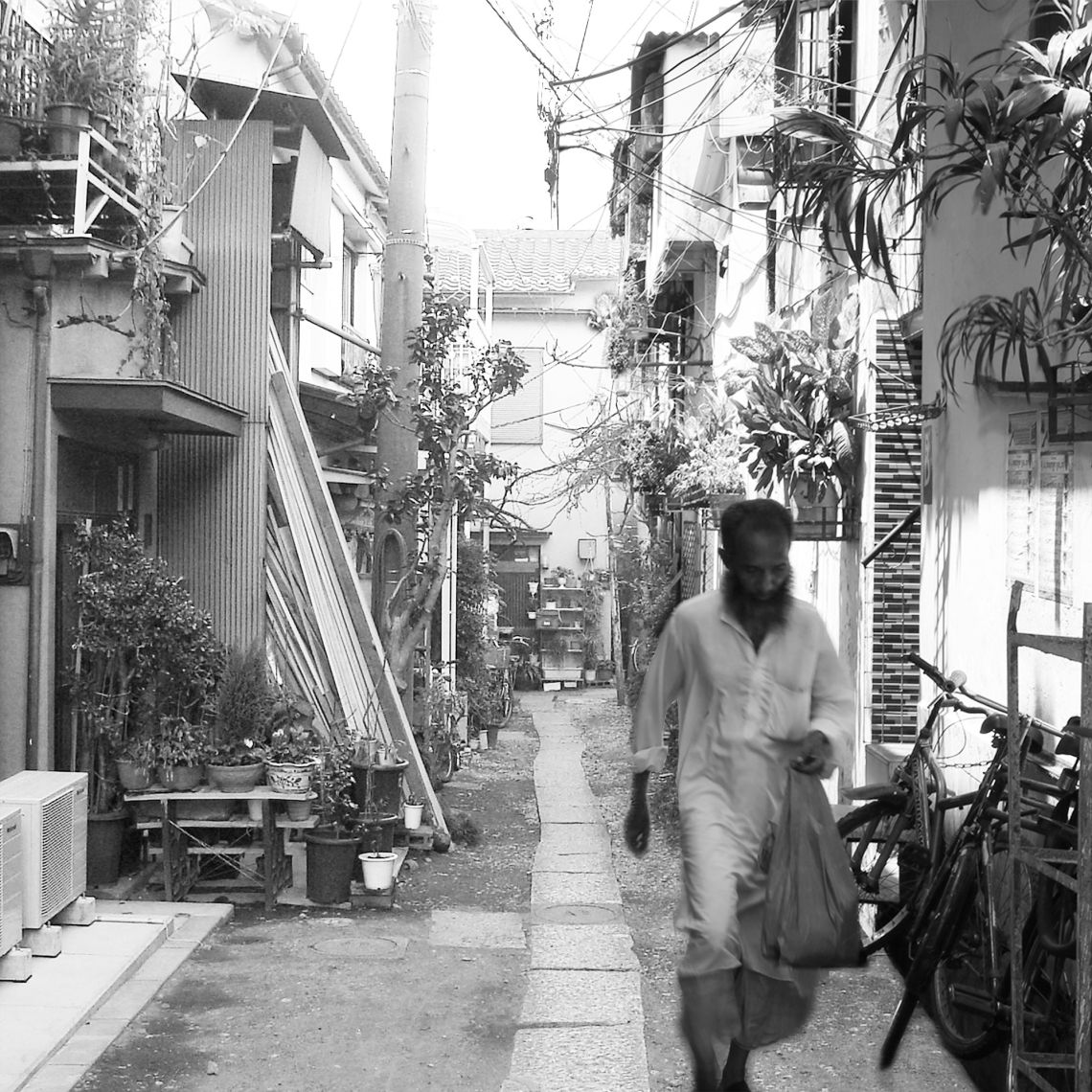 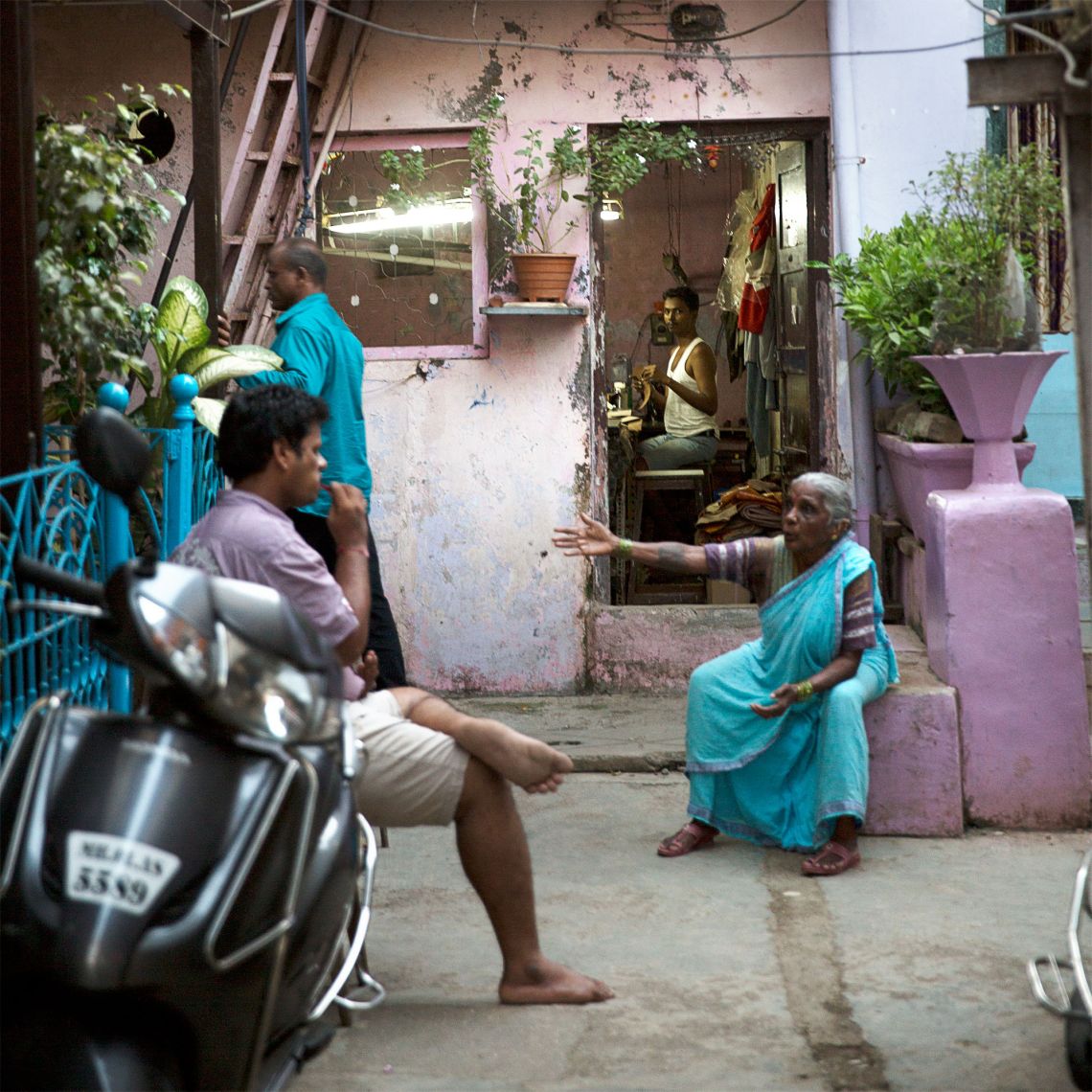 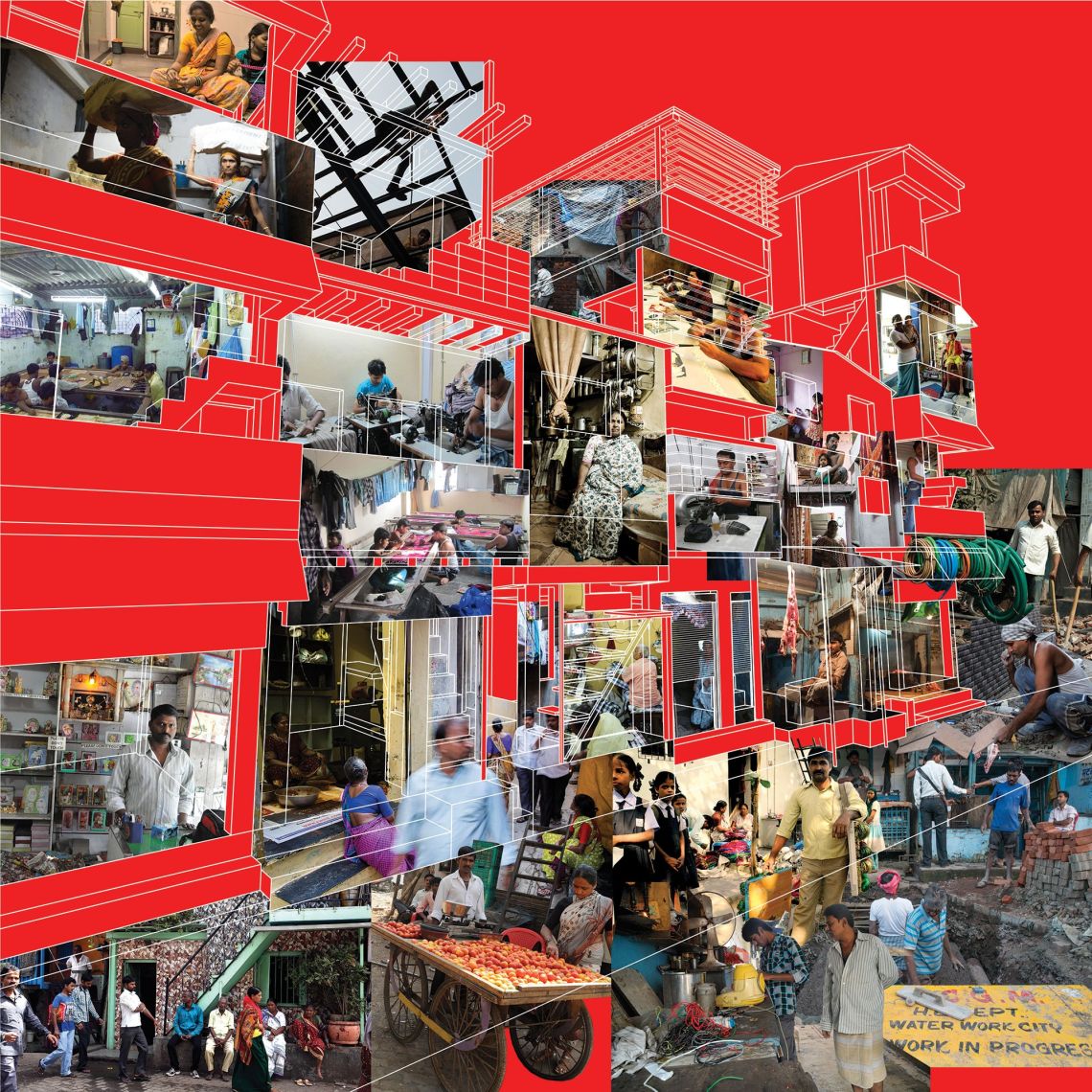 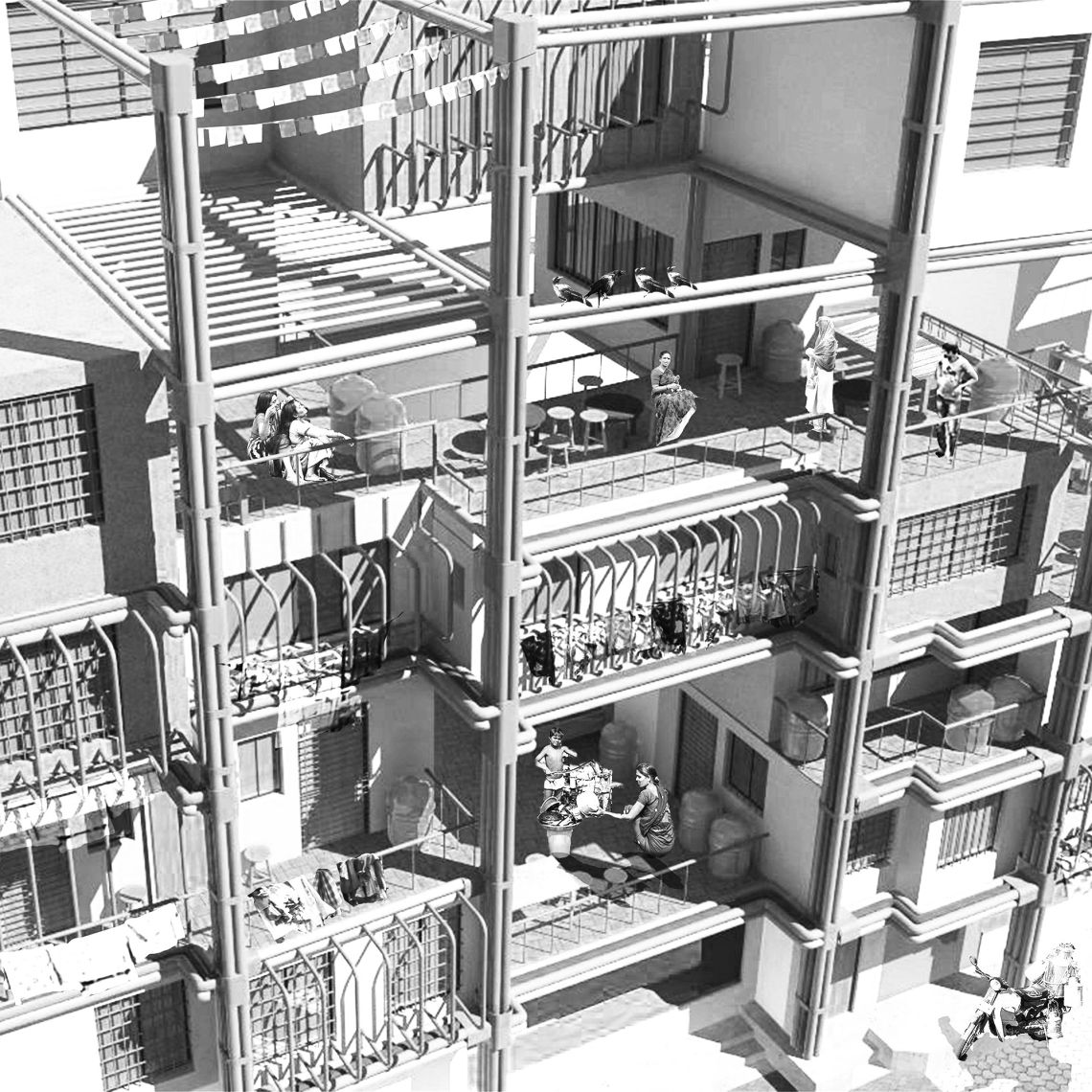