Why city planners need to add “recognition” to their lexicon

Neighbourhoods such as Paraisópolis in Sao Paulo, Cazuca in Bogota, or Dharavi in Mumbai are generically referred to as slums, even though they represent a more nuanced reality to their inhabitants. (The Hindu 20.07.19)

The idea of recognition is central to gender and identity theory. Philosopher Judith Butler argues that not everyone has equal access to social and political recognition. People with identities that don’t fit the norm can easily be disenfranchised. According to her, we should recognise others based on the shared precariousness of our human condition, rather than fixed qualities or status.

She invites us to acknowledge the expression of complex identities. We must learn to recognise even what goes beyond our normative framework. It is not because we can’t quite comprehend what something is, that it becomes irrelevant or doesn’t deserve to exist.

We take this unusual detour through identity politics only to come back to our familiar topic — places and the people that shape them. We often find it difficult to talk about habitats that don’t fit the urban development framework but which nonetheless have enormous relevance. Neighbourhoods such as Paraisópolis in Sao Paulo, Cazuca in Bogota, or Dharavi in Mumbai are generically referred to as slums, even though they represent a more nuanced reality to their inhabitants. The slum label reinforces reductive stereotypes, which have heavy implications on planning and policy.

Homegrown evokes a process rather than a steady state. The term admittedly has a positive connotation, because nowadays, everyone values what’s local and organic.

We coined the phrase “homegrown settlements” to describe certain kinds of habitats, including those mentioned above. Many such habitats exist all over the world. They are built from within, by people who live and work in them. Homegrown evokes a process rather than a steady state. The term admittedly has a positive connotation, because nowadays, everyone values what’s local and organic.

However, we are not arguing that everything that is homegrown is necessarily good. It depends on the context: mould on the kitchen wall is local and organic, yet not really desirable. Garden vegetables, worms and mosquitoes are all homegrown. A vernacular house is homegrown. Neighbourhoods like Paraisópolis and Dharavi are homegrown because their inhabitants built it incrementally, just like hundreds of thousands of other settlements around the world.

There is nothing intrinsically wrong about user involvement in the gradual development of habitats. It can even be seen as a strength. However, the urban planning normative doesn’t allow homegrown neighbourhoods to be recognised and accepted. This lack of recognition makes them particularly vulnerable. They don’t fit in and what doesn’t fit in must be thrown out. Slums are often equated to urban junk that must be cleared up and redeveloped.

Not only are homegrown habitats stigmatised, but the stigma extends to the people who live in them. Residents are framed (as Butler would say) as “slum dwellers” — a modern term evoking disenfranchisement and deviance from the urban normative. The only recognition they get is a negative one.

The problem goes well beyond social stigmatisation. Negative recognition makes homegrown neighbourhoods vulnerable to abuses of power. "Slum dwellers” forbidden to improve their own infrastructure — only the state is empowered to do so.

If instead homegrown neighbourhoods were recognised and normalised, they could continue their gradual evolution.

“Slum dwellers” can be dispossessed from the houses they built at any point. The result is a form of “arrested development”, a status quo imposed from above. In India, unlike in countries such as Japan, homegrown neighbourhoods are prevented from following their developmental logic. If instead they were recognised and normalised, they could continue their gradual evolution, absorbing new technologies and infrastructure along the way.

A first step towards recognition of homegrown urban habitats may be for planners and policymakers to question their frame of reference. What is considered legitimate urban form and why? What does it take for atypical neighbourhoods to enter the normative? Can they at least be tolerated on the basis of what they mean to those who inhabit them? And finally, shouldn’t we recognise the precariousness and strength of disenfranchised habitats as our own collective condition? 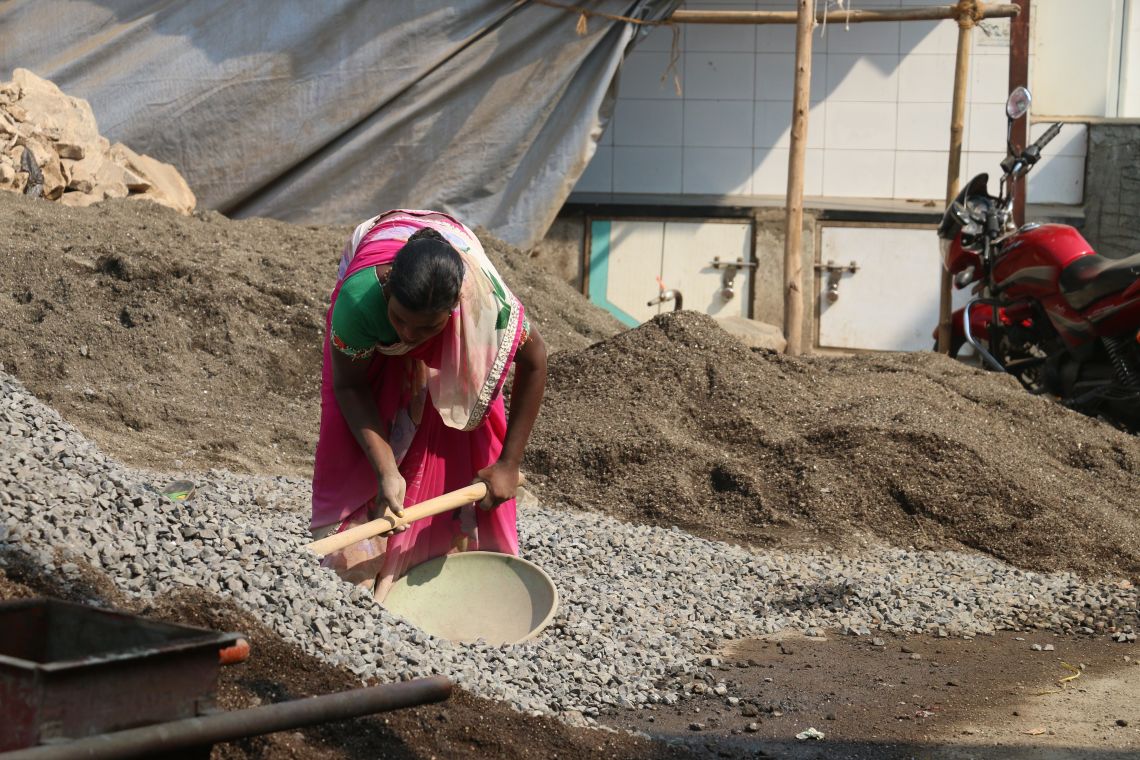 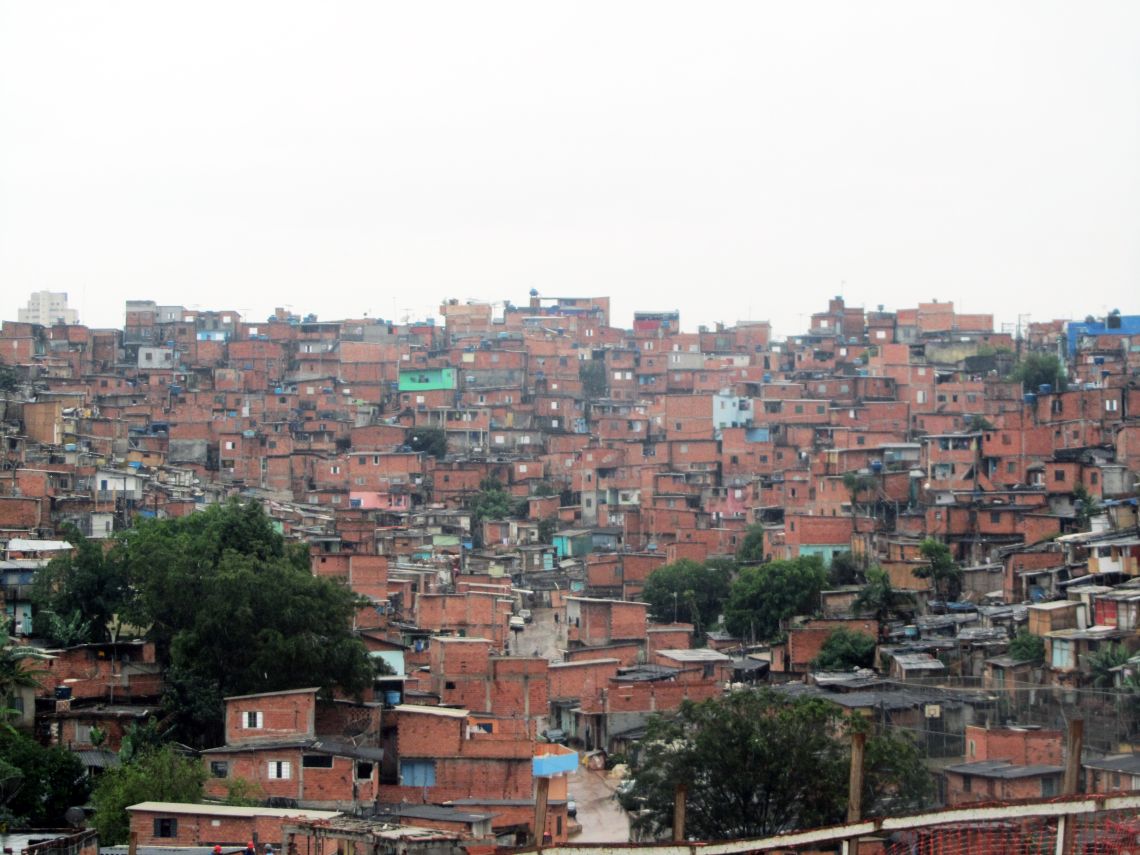 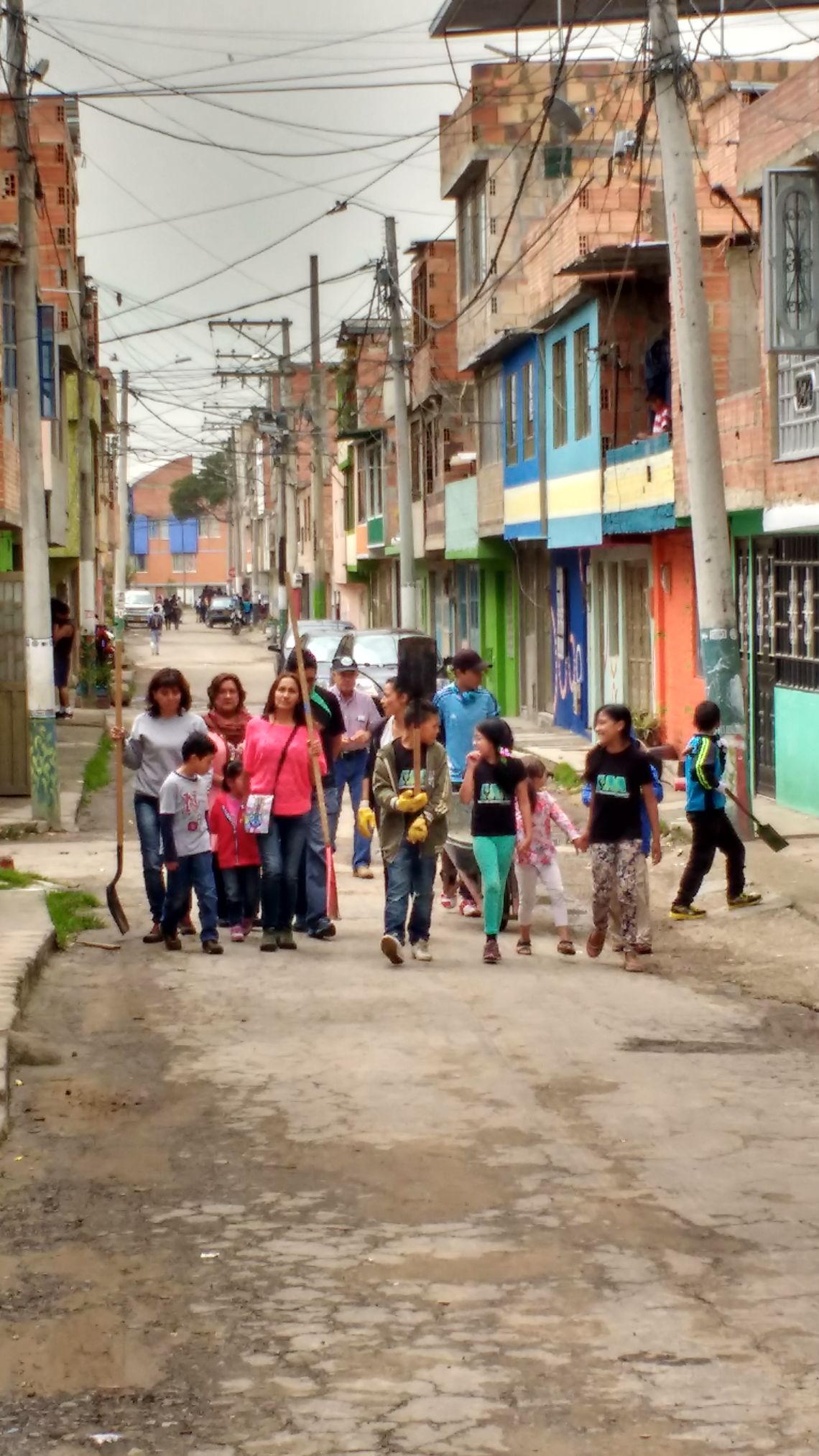