Anyone who visits Brazil quickly realizes that ‘favelas’ are a pervasive part of the urban landscape. They reflect both, the country’s huge social disparity and the failure of successive government programs to contain their growth. The traditional approach, which consists in providing alternatives in the form of huge housing blocks, has failed in more ways than one. These schemes are especially unsuccessful in reaching the poorest, and in integrating their populations to the rest of the city. Recently however, alternative, bottom-up models have emerged that slowly change this scenario. The approach presented here aims at improving housing conditions in favelas and, in the process, contributes to build better and more inclusive communities.

‘Território do Bem’ is the informal name of a settlement of around 31,000 inhabitants from poor communities that emerged about forty years ago on the unoccupied hills of the central city area of Vitória (ES). The area is characterized by a set of socio-economic challenges common to many poor settlements in Brazil, such as low levels of basic infrastructure and urbanization. Most public services –access to water, energy and sanitation, health services, schools and public transport– lag far behind real needs. The average household monthly income in Territorio do Bem is 1 to 3 times the minimum wage (from ₹18,500 to ₹56,000 or €222 to €667), and over a fifth of the residents live below the poverty line.

The term ‘Bem’ is short for Benedict (the patron saint of one of the communities) while at the same time meaning ‘good’ or ‘well’, in Portuguese. The name was proposed by one of the local residents during a brainstorming session to find a more familiar way to characterize the ongoing initiatives in the territory. It was promptly adopted as an identity for most of the projects thus expanding the diverse subtle meanings the word assumes.

The history of such initiatives in the area goes back to the year 2000, when 60 women formed an association for handcrafting clothes. Mostly made of housewives, what this group had in common is little formal education and a lack of experience other than the important but monetarily non remunerative domestic tasks. However, they realized that together they could perform other activities and decided to start their own small enterprise. While they had various dreams and ideas, they had little clue about how to achieve their aims.

With help from NGOs working in the area, they created the ‘Ateliê de Idéias’, an organization that aimed at addressing the diverse demands of the community. The first difficulty they faced was to raise money. They visited several banks, however they couldn’t get a loan, since none of the members met the formal requirements for one. They were disappointed but determined to keep trying. They did not give up their dream and decided to use the little common money the association had earned with handcrafted clothes to finance their first projects. This is how ‘Bem Nutrir’ was born.

Bem Nutrir manufactures snacks for parties and events. Soon other related activities began, including ‘Bem Arte Madeira’, a carpentry station; ‘Bem Decorar’, a workshop that produces decorative flooring and wall paintings with mosaics; and ‘Bem Limpar’, which makes brooms from recyclable materials and for cleaning products. This experience encouraged them to do more ambitious projects, with a little more capital.

They had the idea of creating a social bank with a local currency that would circulate in the whole area to finance other enterprises and the construction or improvement of new houses. After learning from other community banks, they successfully started their own bank in 2005, the ‘Banco Bem’, which grants micro-credits with low interest rates and no requirement for registration, proof of income, or guarantor, (the neighbors and friends guarantee the borrower’s reliability). (Community banks and local currency are booming in Brazil. One of the most famous is “Banco Palmas.”)

The bank assumes an important role in providing access to banking services to people who have no access to traditional banks, because of lack of credit history or financial collateral and/or physical distance. Although it uses the official currency (Real) it also circulates a social currency (Bem) that has to be used inside the community. In this way it stimulates the creation of local production and consumption networks, and promotes the development of the entire area.

The bank was started with less than ₹7,000 (€90) generated with the sale of handcraft produced by the women’s group. It now serves almost 750 people with a financial turnover of ₹3 to 6 crores annually (€370,000 to €700,000). Funding comes mostly from partners (private companies and national or international institutions), and subsidies and special credit lines by the State Development Bank, which are justified by the social role of the bank.

Finding institutional partners was fundamental in this process. However, what really differentiates community banks from traditional micro-credit banks is that most decisions are taken through a community forum. This guarantees strong local control and social-mindedness, and it is based on the principles of direct democracy. Banco Bem favors individuals with high degree of social vulnerability, especially women, young people or new entrepreneurs. Its agenda is not to make maximum profit but rather to reach out to those who are most in need.

The community forum is more than a mere decision-making system. It has become a venue to mobilize the community around important themes that affect all residents. Other initiatives have emerged out of it, such as a new park, which was jointly built by the community in what was previously a dumping ground; a program to improve the waste collection and recycling; a competition for improving lanes and houses façades. These are only a few examples of how the ‘Território do Bem’ is working to improve the life of its inhabitants, coping not only with housing problems, but also increasing self-confidence and pride in the community.

It is, however, only a few steps on a long journey, because social change always involves working in multiple fronts, changing existing power relations (e.g. local drug mafias), and takes a long time to consolidate. However, its initiatives clearly set the neighbourhood on the path of even more accomplishments and improvements. Perhaps that India, with its millions of local entrepreneurs, strong communities, and brand new CSR law (requiring corporations to spend 2% of their profits on social initiatives) should take inspiration from its Brazilian brother!

Originally from Vitória, Brazil, Vanildo Siller is currently studying affordable housing projects in Mumbai for his PhD research. He is exploring the learning processes among different actors in housing projects, comparing cases in Brazil and India. He is now helping URBZ document a collaborative design project in Sakinaka, Mumbai. 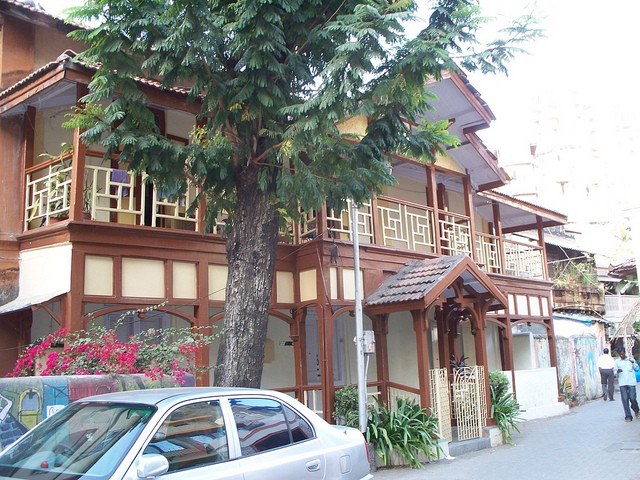 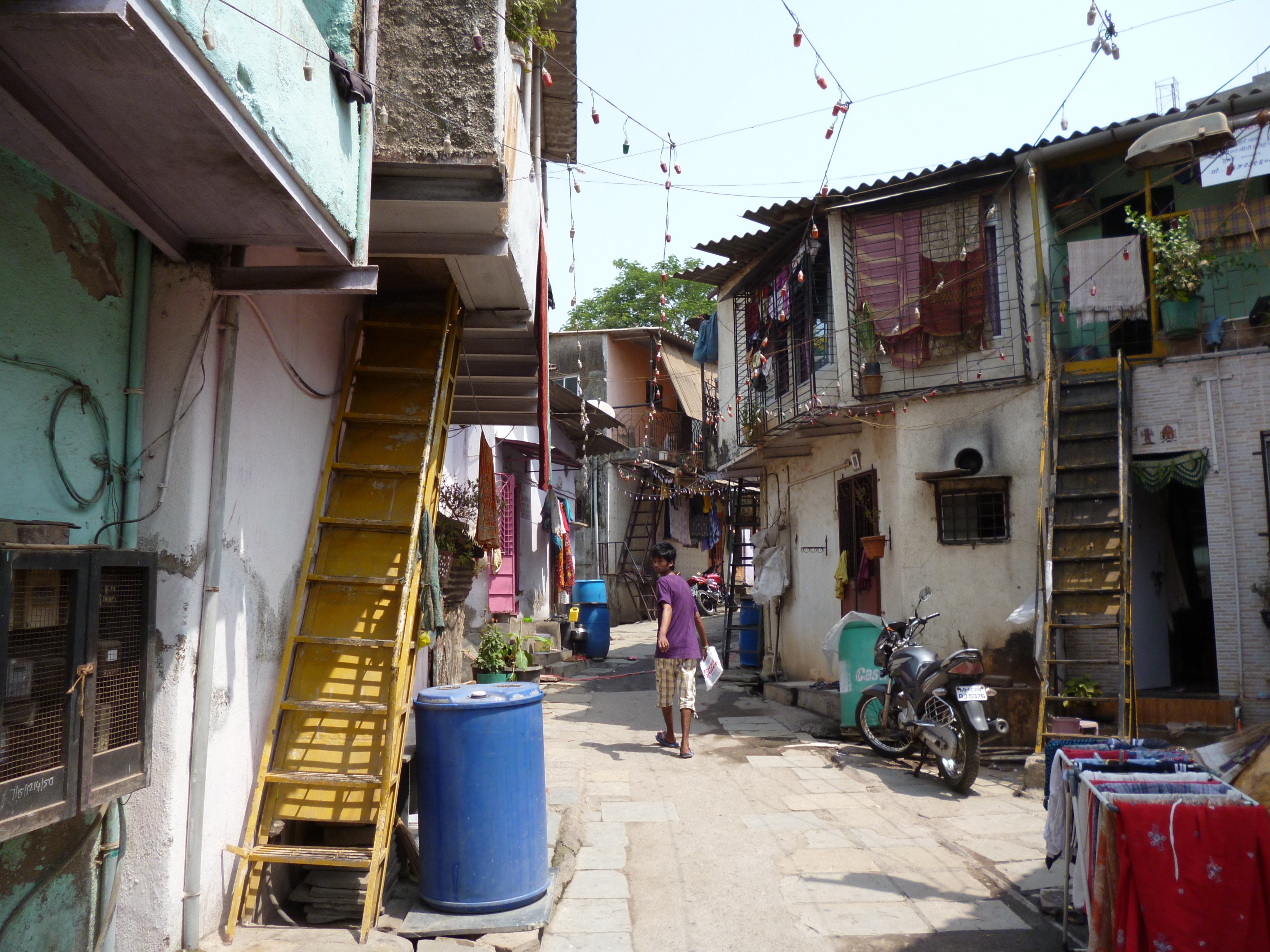 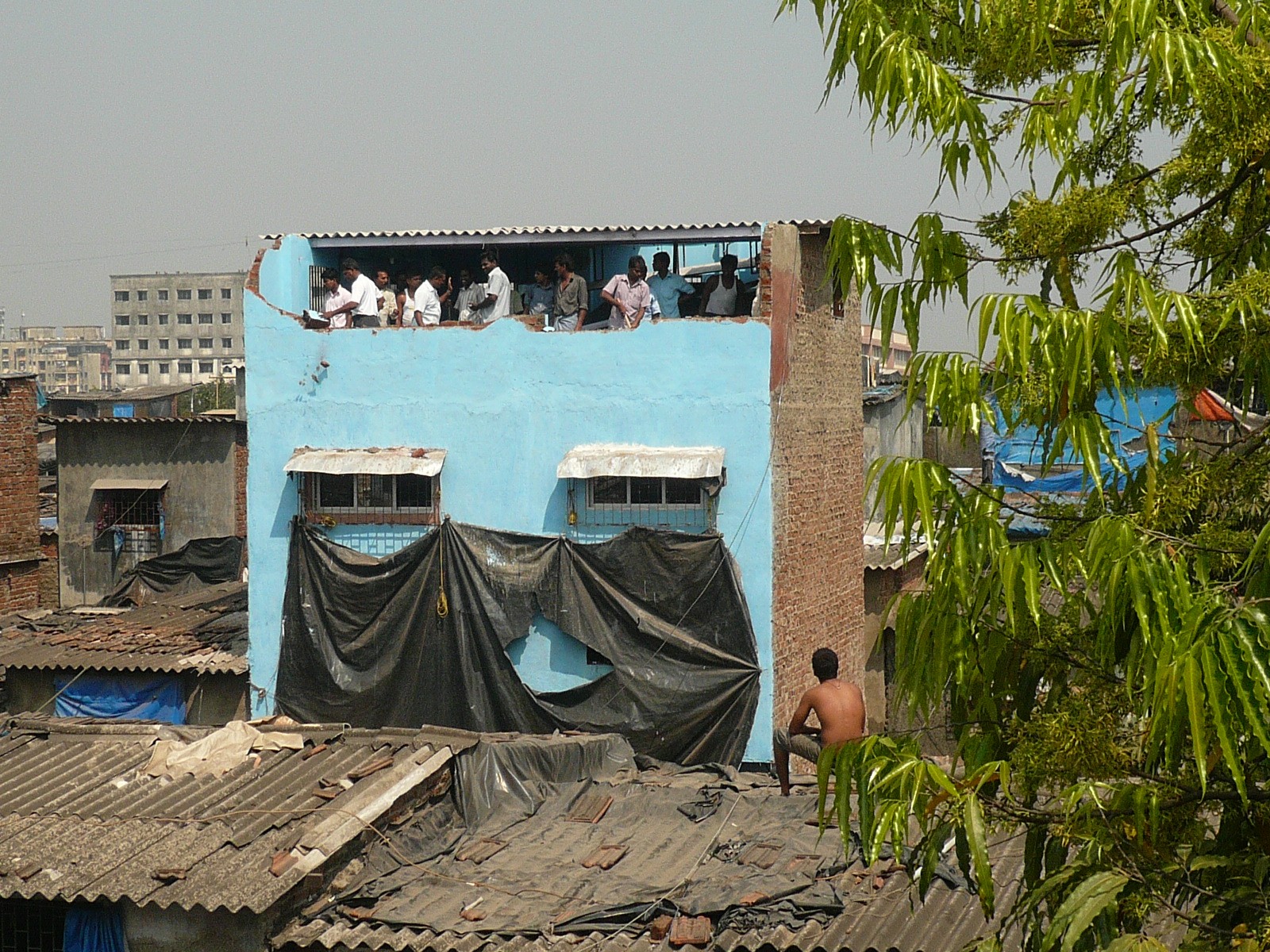 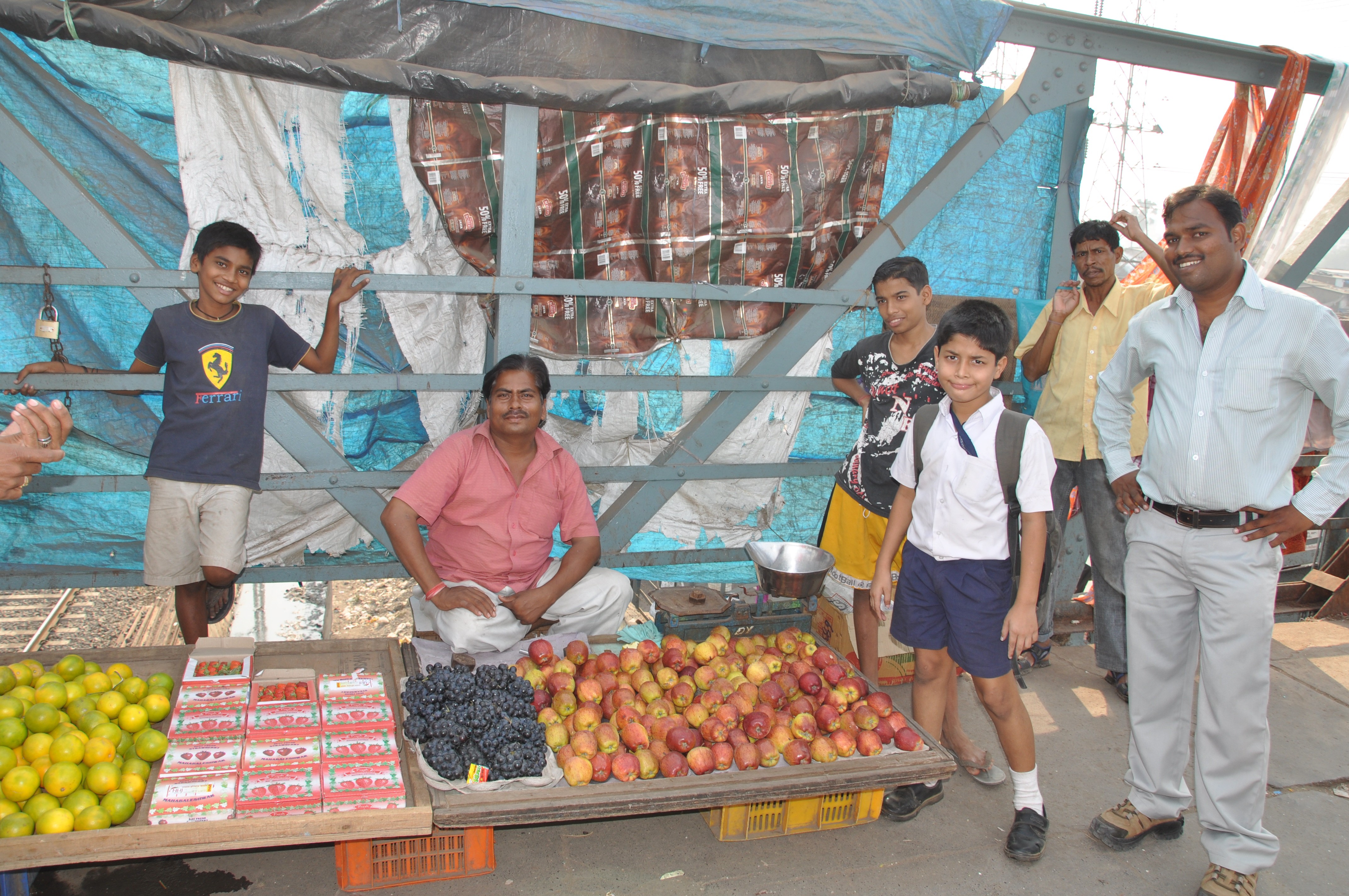