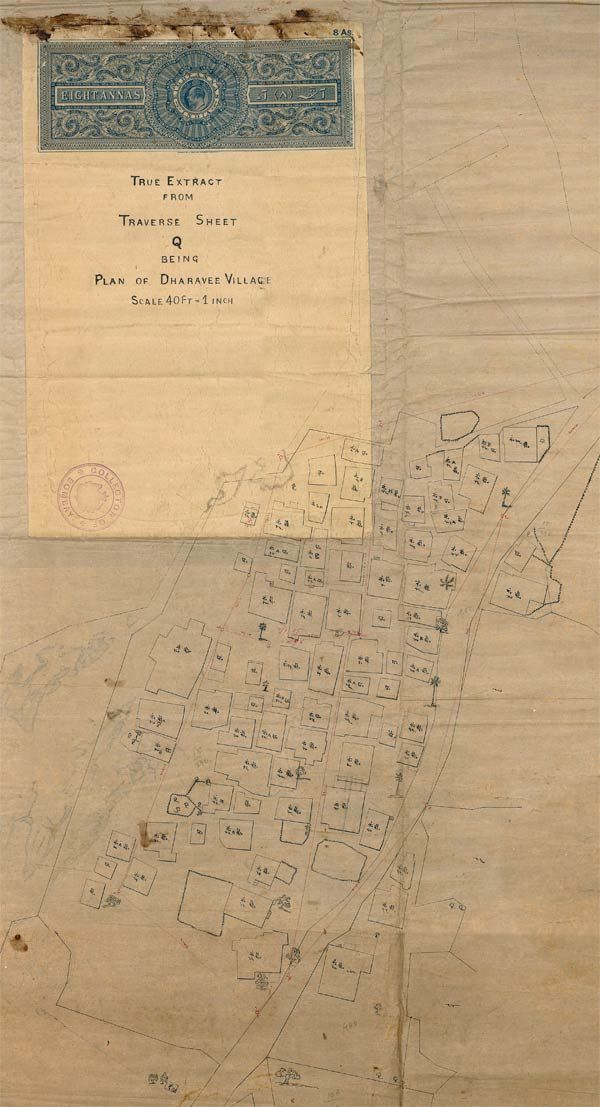 Different conceptions of land ownership have been central to colonization from the Age of Exploration onwards. Control of land was the reason for colonization, but different ideas of land ownership and control made implementation of a cohesive system of management difficult. They often created new orders generating more insecurity and misunderstanding, which continue to persist today.

The English concept of property was defined by an odd contradiction in accepted rationales. English land holding was historically based on a very clear idea of sovereign power: with William the Conqueror, the first legal arguments were made that all land belonged to the sovereign conqueror, who then allowed others to enjoy it as he saw fit. However, through the Enlightenment, English philosophers like John Locke also made the argument that as man owns himself, he also owns his labor, therefore by laboring on a piece of land he extends himself to the land on which he has worked, creating the basis for private ownership.

Obviously, this leads to some cognitive dissonance: the sovereign is the fundamental ruler of all the land and all its interests, but the individual also has a right to whatever property he labors on.  An elegant negotiation of this dissonance came from William Blackstone, in the 18th century, who claimed that private property is a right, but its maintenance, transference, etc. are the product of a civil society, of which the basis is the monarchy.

Therefore, those in a civil society with the power to manage and transfer land were the actual landowners.  Most land, especially rural land, was held by relatively large-scale aristocratic landowners in estates.  The idea of ‘improvement,’ or investing capital in one’s land to streamline the labor involved and therefore maximize profits, was the responsibility—the economic duty, even—of the landowner.  This kind of labor, what we might call management, justified the landowner’s right to the land, and his tenants occupied and made their living off the land at his pleasure, and therefore could be evicted if it benefitted the landowner.

This is probably the greatest discrepancy between English and Indian concepts of land ownership and occupancy.  According to Radharaman Mukherji’s interpretation, “the proprietary right in the soil always belonged to the cultivator and…the King was only entitled to a share of its produce and was never regarded as its proprietor.  And as the proprietary right carries with it the right of possession, there can be little doubt [sic] that the cultivators in ancient times had also the right to occupy the land [emphasis original].”  From this, we can summarize that land ownership in India was attributable to the people cultivating the soil, who had the right to occupy that land but also the duty to turn a share of their produce over to whomever politically controlled that land.

Perhaps this concept is clearer when considering the political systems involved: interests in this system, such as the rights to cultivation or occupancy, were held by particular groups in relation to their particular spheres of authority, especially caste groups.  These groups, rather than landlords or sovereigns, had the power to grant and revoke land interests.  Therefore, being in a dominant position of a dominant caste in a particular area would give one the lion’s share of the interests in that land; however, rising to that position required the support of the rest of the political body, meaning that land control was necessarily dependent on political relations—a system which necessitated the idea of inalienable occupancy, and hardly supported the idea of eliminating labor to streamline profit.

With colonization, though, the English instituted laws and socioeconomic realities based on an English landowning system. They granted people they mistakenly identified as absolute proprietors, the rights which had previously been reserved to caste and other interest groups.  This granted new landowners the ability to evict tenants at will, but also made them liable to losing their lands if they failed to pay proper land revenue.  The resulting wave of auctions of large estates in arrears and land commodification in the face of rising population numbers led to large-scale land transfer from traditional landowning groups to investors from newly wealthy fields such as business, law, and moneylending. With no hereditary ties to the lands they had recently acquired or their tenants, these new landowners had even more reason to embrace the English idea of the improving landlord to maximize their investments.

The resulting competition for land, rather than the traditional competition for tenants, was especially exacerbated in sites of growing industrialization and development like Bombay.  In the early 20th century, suburban officials in Bombay became worried about available land being tied up by investors, kept out of the reach of development and contributing further to the land crunch.  In Bandra, in the early 20th century, this was discouraged by instituting an experimental undeveloped land tax that would theoretically penalize owners who held land off the market until it appreciated.

Today, similar issues of land ownership, occupancy, and undeveloped land, especially in high-population, urban areas like Mumbai continue to be areas of contested policy. Undeveloped land is an untapped source of revenue for the government, and is the subject of intense focus when land prices are so high. This leads to an ethical issue of particular relevance to past debates over land ownership: how to deal with the right of occupancy.  Once people are established on this land, do they have the right to continue to occupy it, even if they were illegally encroaching to begin with?

Homes built on government land have often existed for generations, occupied by complex, dynamic communities. In many cases, residents who are part of the city’s economy have extremely few options for other places to live, and have already invested significant amounts of time and capital in their homes. When framed purely legally, the issue seems fairly clear: people with no right to the land cannot build on this land, and should be evicted, their buildings destroyed. However, precedents in which the city has avoided demolition of already-established structures stretch back at least through the 19th century and seem to imply that the law is not the only force operating here. Perhaps in equal measures are also the unwillingness of the Corporation to get entangled in a losing battle of building, demolishing, and rebuilding, and humanitarian pressures against evicting residents from their homes, especially in low-income areas.

An understanding of the previous legal systems of land ownership and their internal conflicts may help to frame current discussions in a larger and more socially nuanced understanding of Indian land policy and social systems.

If we accept both, right to occupancy and right to ownership as spaces of negotiation -with the state as arbitrator rather than sovereign owner, and communities as legitimate occupants- we may find more creative solutions to the issues facing cities like Mumbai today.

Anne Meeker is a undergrad student in anthropology at Oxford University. She is currently volunteering with URBZ, researching the history of Mumbai’s urban villages and housing policy.