Residents of Khirki Extension want the city to recognize their neighborhood and provide services such as paving their main road to facilitate easier transport and prevent flooding. 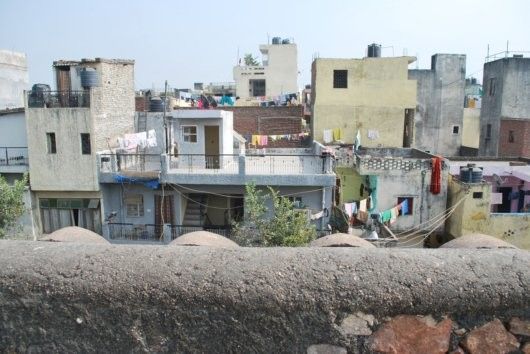 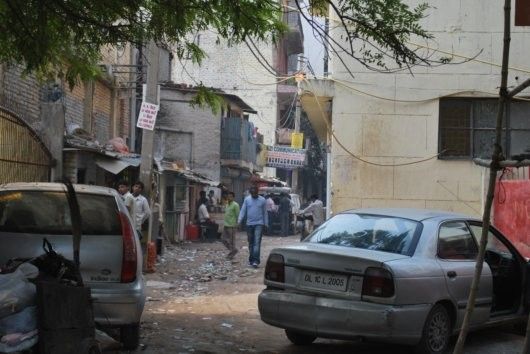 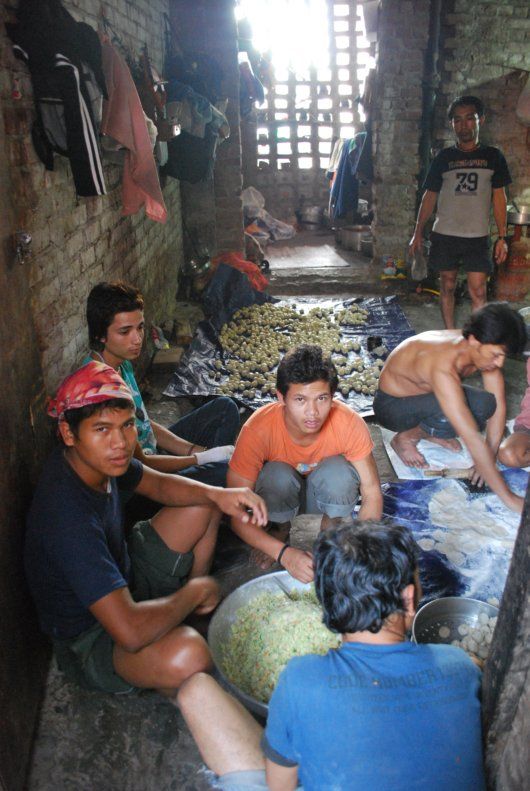 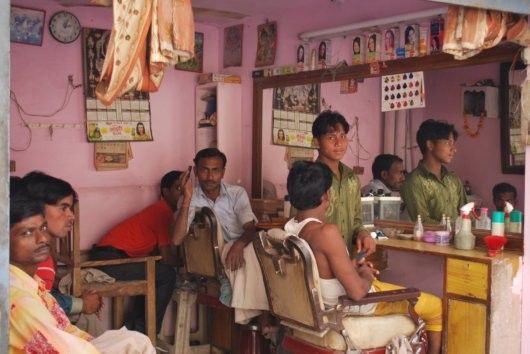 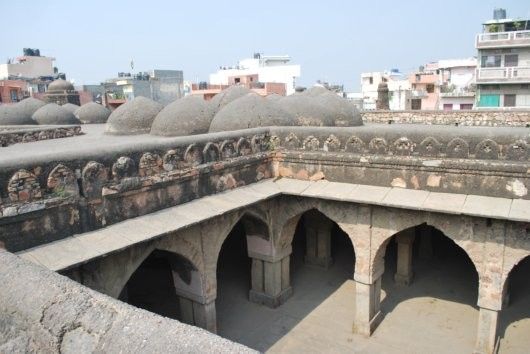 Today was the first day of the Urban Typhoon Workshop.  Finding my way there seemed easy in the morning.  The neighborhood is located directly across from Delhi’s popular Select City Shopping Mall.  My taxi driver managed his way through the main roads and highways of Delhi, stuck in morning traffic here and there, but generally moving along the smooth, clearly marked thruways.  However, upon entering Khirki, the car had to slowly climb over broken pavement, rubble, and dirt  roads.  No lane was marked and we asked for directions three times before we finally found Khoj International Artists’ Studio, the location of the conference.

I soon learned why the infrastructure inside Khirki was so poor.  During orientation, the organizers told us that there is “Khirki Village”, which is an official, demarcated neighborhood in New Delhi and then there is “Khirki Extension”, which is “unauthorized” and exactly adjacent to the village.  The Khoj Studio is in Khirki Extension.  Apparently, there are more than 1300 unauthorized neighborhoods such as Khirkee Extension in the city, usually comprised of migrant workers.  These areas are not legally zoned for residential or commercial development and therefore are not recognized as actual places in need of municipal services and amenities in New Delhi.  Utility companies are privatized, and so it becomes easy to become a full functioning neighborhood without the city’s help.

Nonetheless, residents of Khirki Extension want the city to recognize their neighborhood and provide services such as paving their main road to facilitate easier transport and prevent flooding.  Legitimizing unauthorized areas is a very complicated issue in New Delhi because it sets precedents and expectations about how the city needs to treat and use its limited resources for the thousands of illegal settlements within its borders.

I also learned that the Archeological Survey of India (ASI) is opposed to formalizing Khirki Extension because of the fear that this would ultimately harm the preservation of Khirki Mosque, which is over 700 years old and in the middle of Khirki.  I found this fact interesting given that current residential development is just five feet away from the mosque, and the beautiful site seems to be ignored by the surrounding inhabitants.  And the brand new mall across the street adds even more complexity to the issue.  With such a popular facility nearby, the land of Khirki Extension has become quite valuable and gentrification could further change the character and legitimacy of the place.

The first day of the workshop was spent exploring Khirki and meeting other participants which included architects, planners, artists, poets, and social scientists from all the over world.  In the coming week, we will form into smaller groups to complete playful, interactive projects with residents of Khirkee that will hopefully help everyone – insiders and outsiders – to better understand the area’s identity.  The idea is to combine local knowledge with creative approaches to brainstorm a viable and sustainable future for Khirki.