Challenging all misconceptions, the atmosphere of cultural liberalism in the streets of this neighbourhoud is so much more prevalent than that of any American city and most European cities. 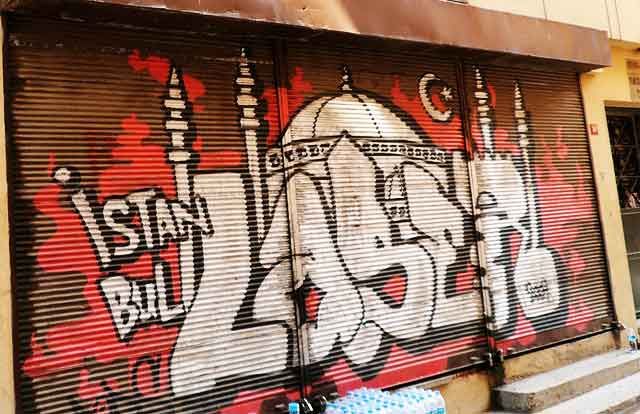 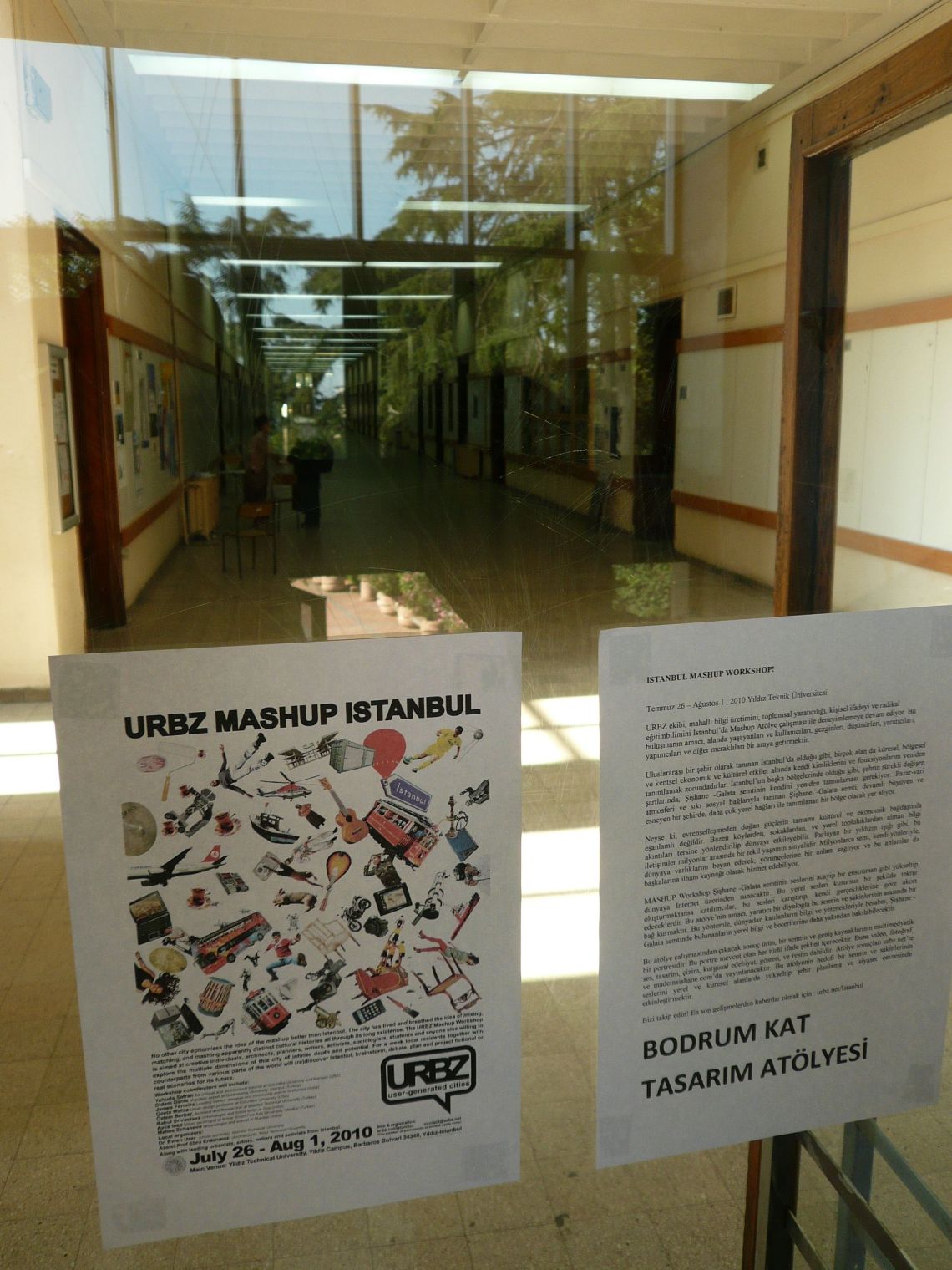 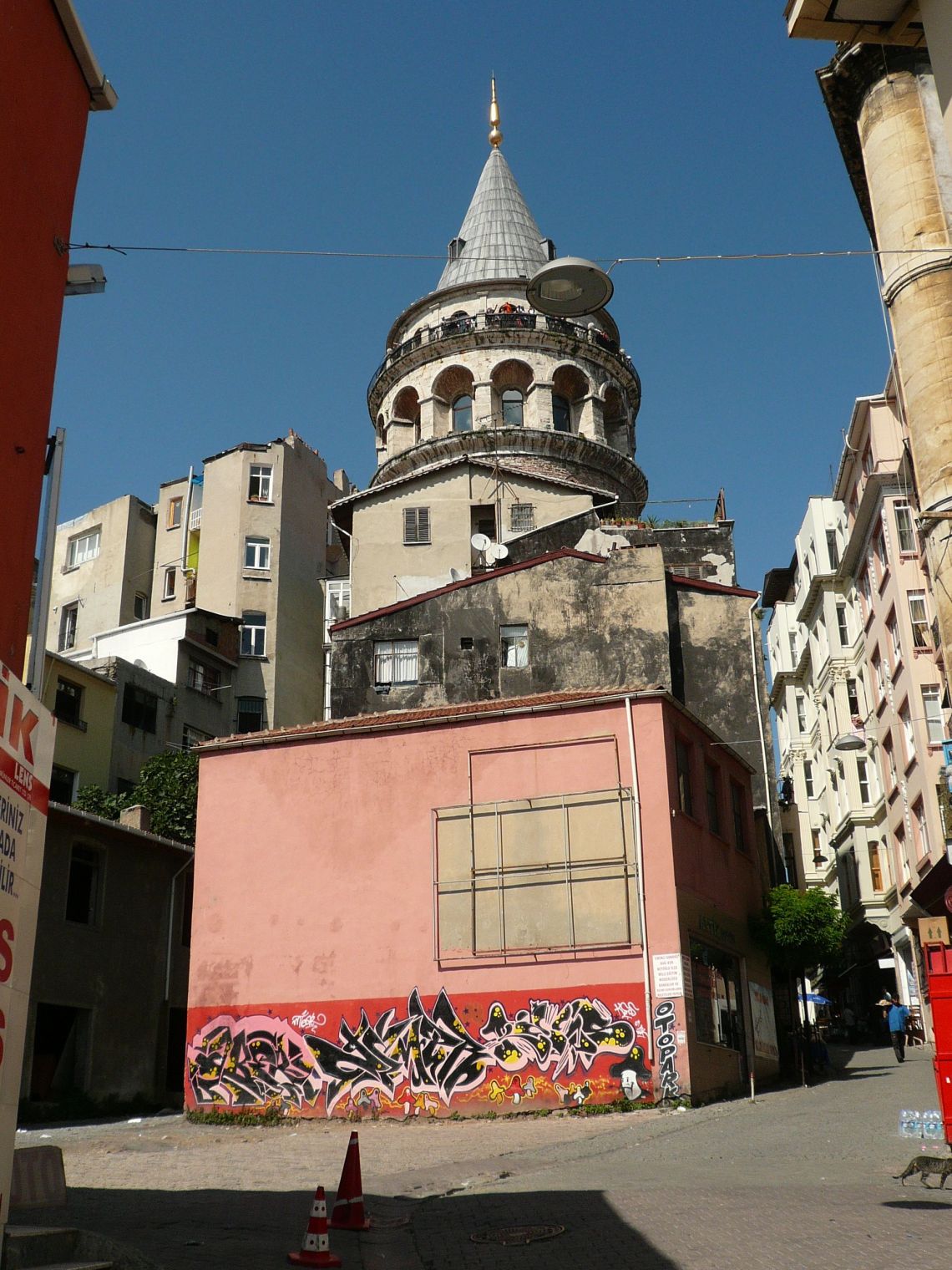 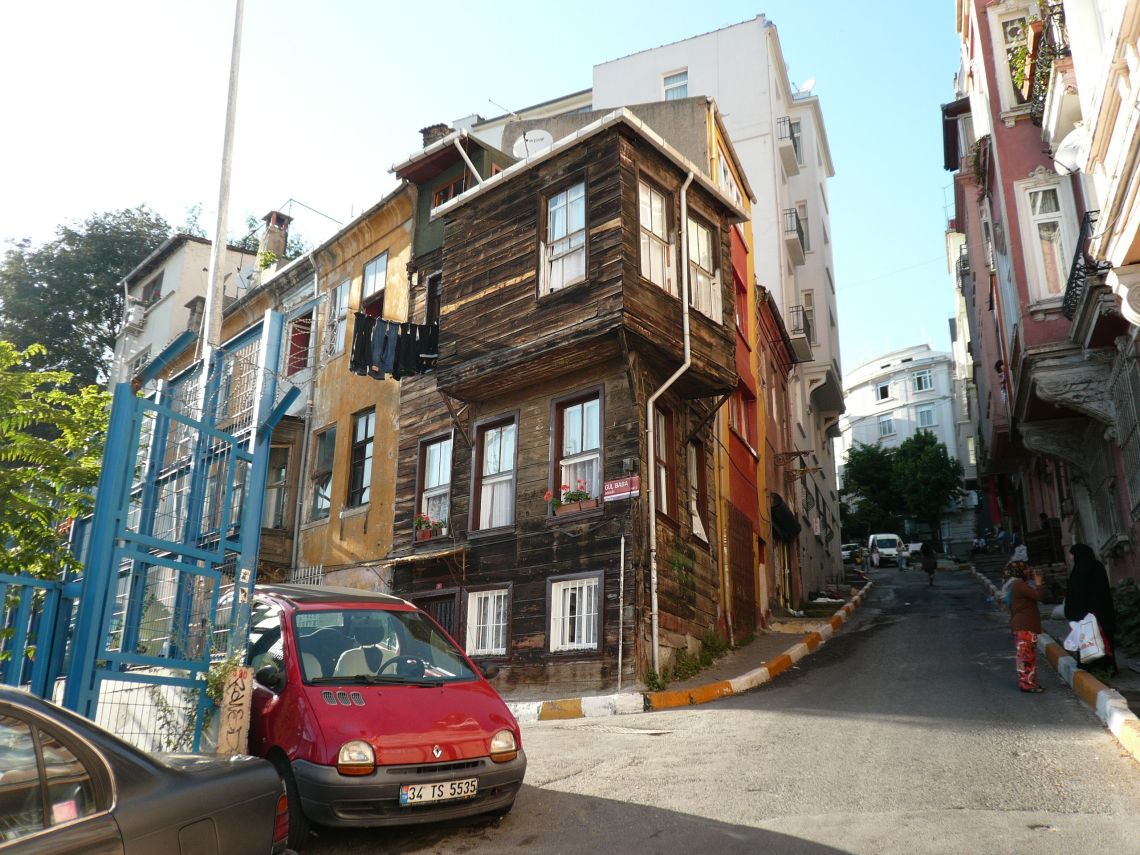 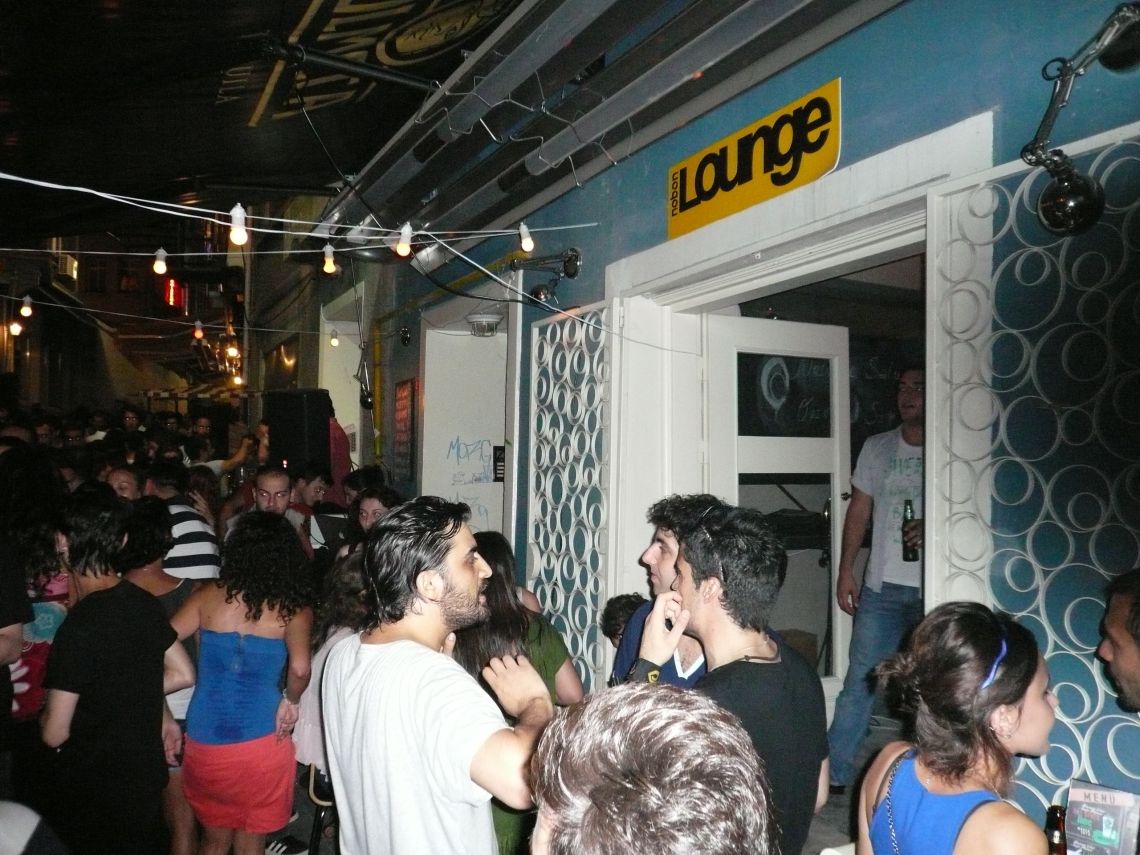 In preparation for the week-long Mashup workshop at Yildiz University, we started exploring the neighbourhood of Galata-Sishane, one of the oldest parts of Istanbul.

On 26th, we meet at 9AM at the school of Architecture. This is the day we come up the themes of the workshop and self-organize into teams.

It is impossible to mention Galata without starting with its famous Medieval tower that now stands as an iconic image of Istanbul. The first man who ever flew in history started his flight from the Galata Tower in the 17th century. This image of the potential of a dream and a vision will stay with us throughout the workshop!

Galata-Sishane is clearly undergoing a rapid process of gentrification that only reflects some of the changes that the city has been undergoing in the past five years or so. High-end designer clothes boutiques, galleries and museums are juxtaposed against dusty workshops and popular neighbourhoods. The relatively small footprint of  most structures, their high density, as well as the incremental layering of diverse forms of habitats are reminiscent of the history and present condition of so many other cities, including of course Mumbai and Tokyo.

Galata-Sishane bustles with activity and street-life, with cafés at each corner and bars offering drinks and nargile (hookah), to a mixed crowd until late at night. Challenging all misconceptions, the atmosphere of cultural liberalism in the streets of this neighbourhoud is so much more prevalent than that of any American city and most European cities. Istanbul feels like a bigger, crazier, more unpredictable sibling of Barcelona.

Every evening from 7 to 10PM we will meet at Nobon lounge, which is run by a collective of architects and designers. This is a picture from this weekend’s party. Hopefully, it won’t be as crowded every day!