"I studied for 2 years after marriage" 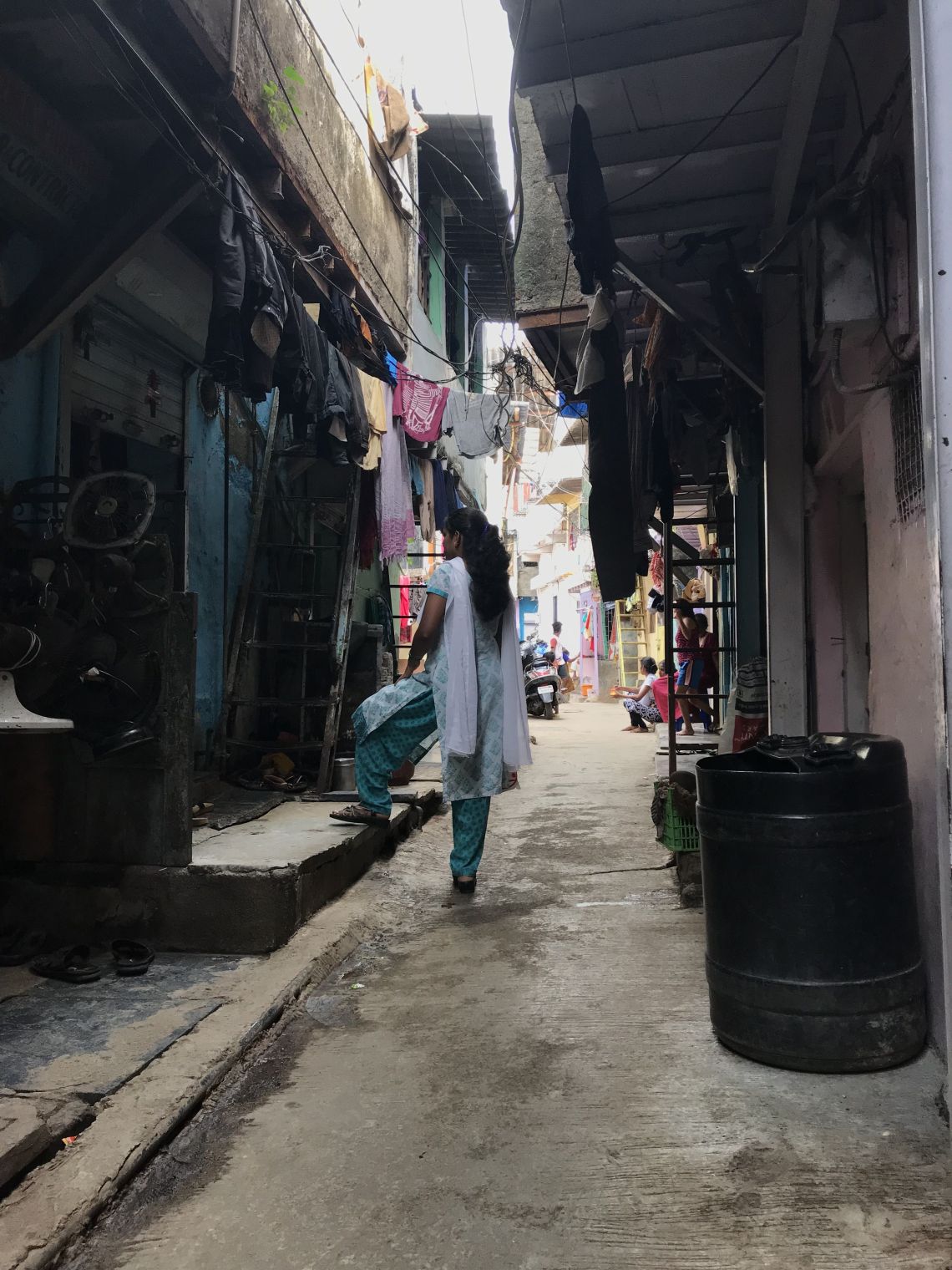 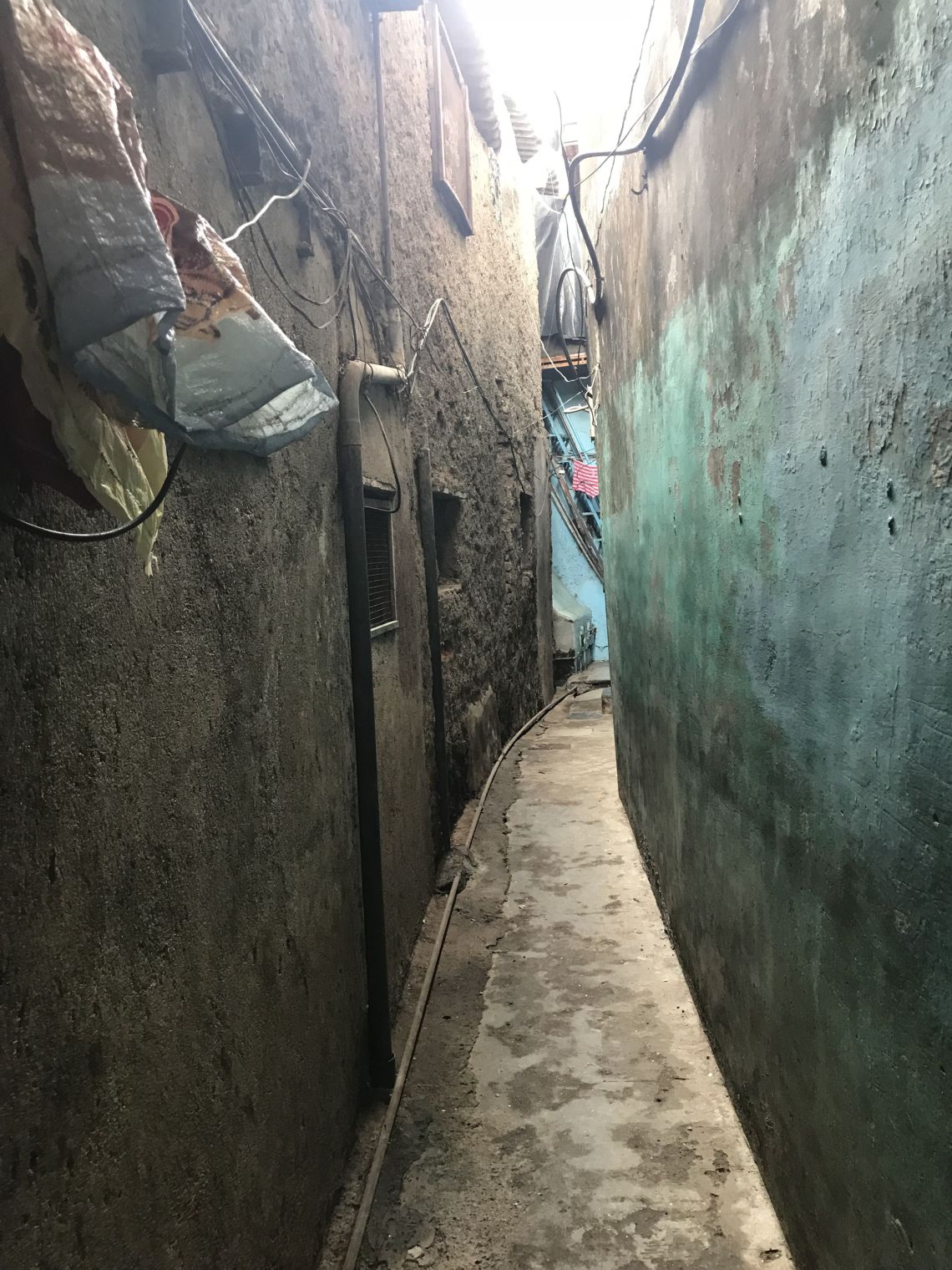