The Koli Jamat Commercial Complex has been around for a hundred years or so and primarily had four small shops and a community space that made it up. It is now being renovated to re-house the same four shops and a bigger community hall along with a bank - within a two-storied building. The Jamat envisions this as an initiative that will generate funds for the council. The complex is on the Dharavi main market road, and the planned structure is designed to harness the benefits of this location as much as possible.

The front section faces the busy street and will have the road-facing shops as well as a staircase that climbs up to the proposed banquet, community hall on the second floor. The back of the building sees a quieter route that goes up to the bank on the first floor, overlooking the inner lanes of Koliwada.

The building is a sponge of sorts, absorbing the sounds and sights from the front and helping the inner alleyways retain their relative peace. The proposed design attempts at giving each unit in the structure its own identity through the use of distinctive colours.

Each shop in the front will also have a tiny public 'spillover' space. Since the front is south facing, blinds have been incorporated to protect it from harsh sunlight. The doors and windows are of the same size and proportions as the older buildings which provide the template for the dimensions of the new structure as well. The rear façade has a staircase that goes to the bank on the first floor. The ground floor on that same backside is bordered by a sit-out step as well, which extends from the plinths of the building

The work on the project started in December 2017. 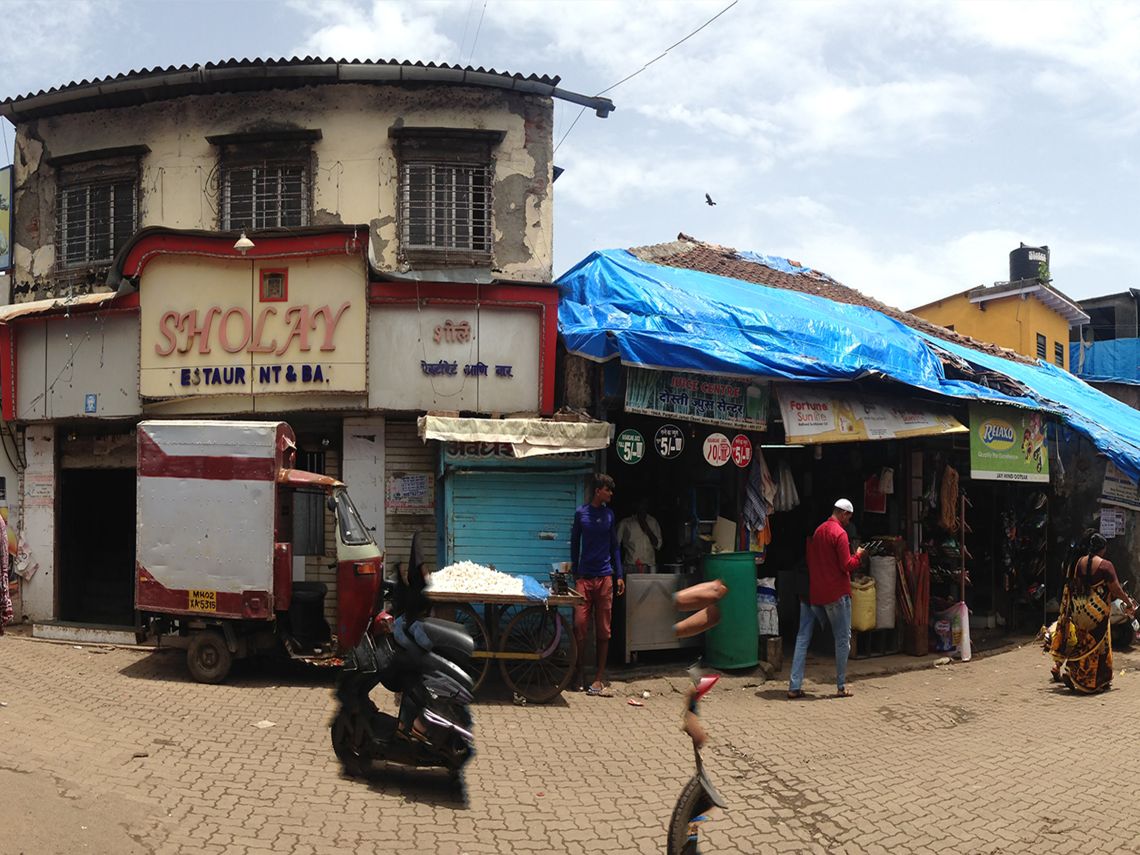 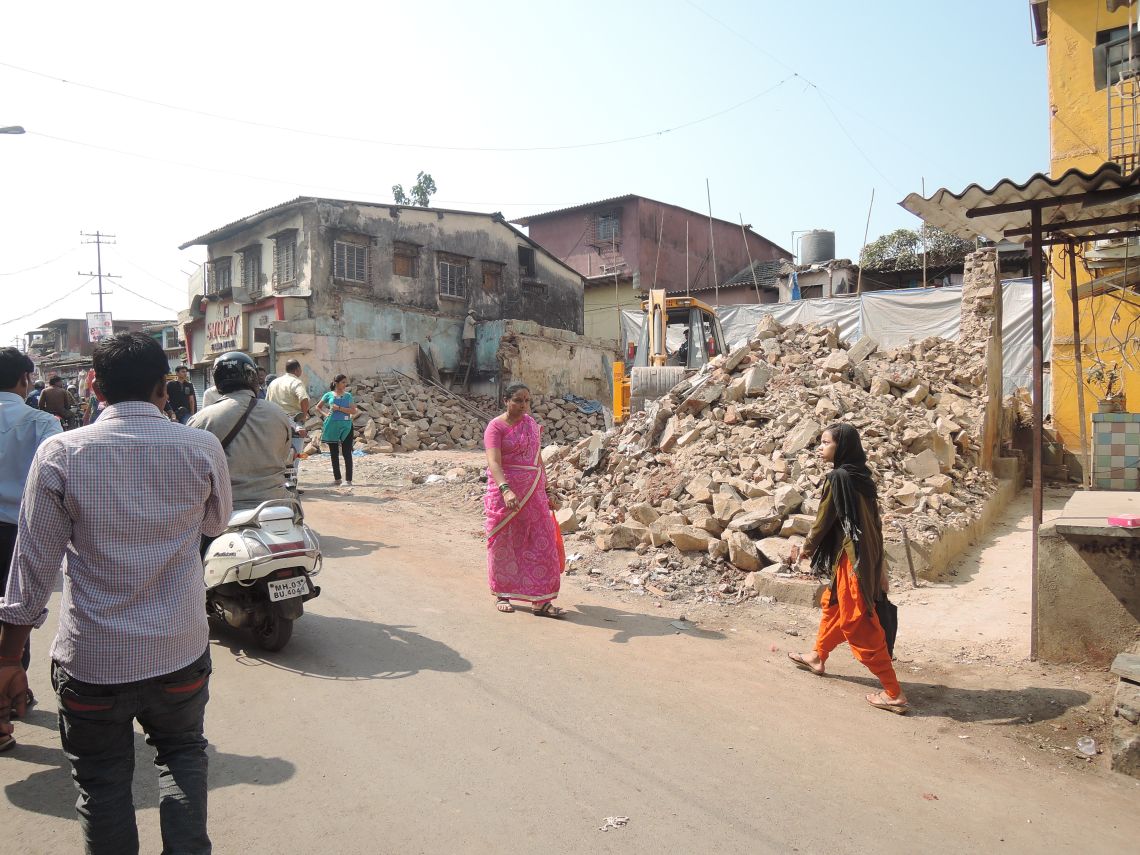 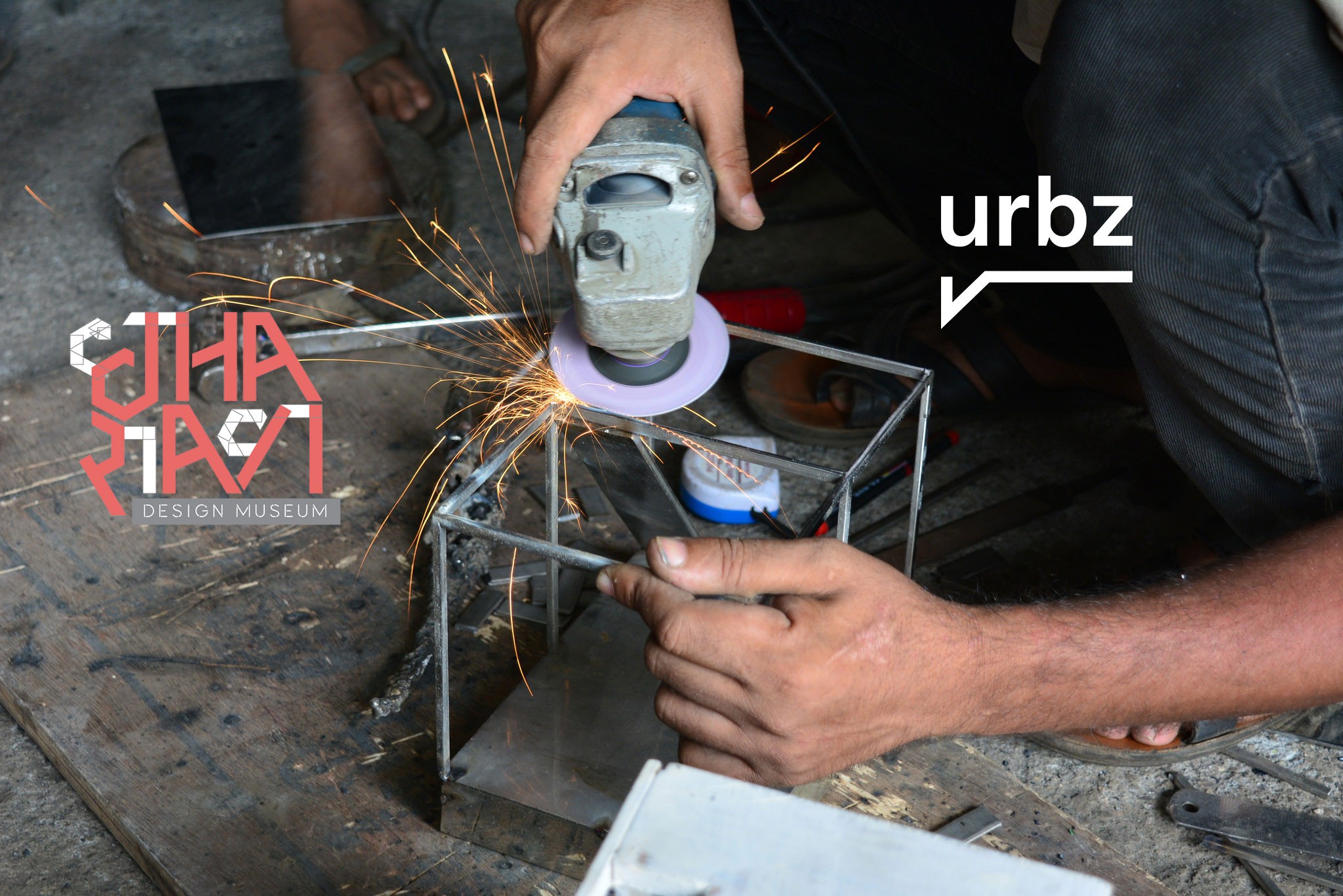 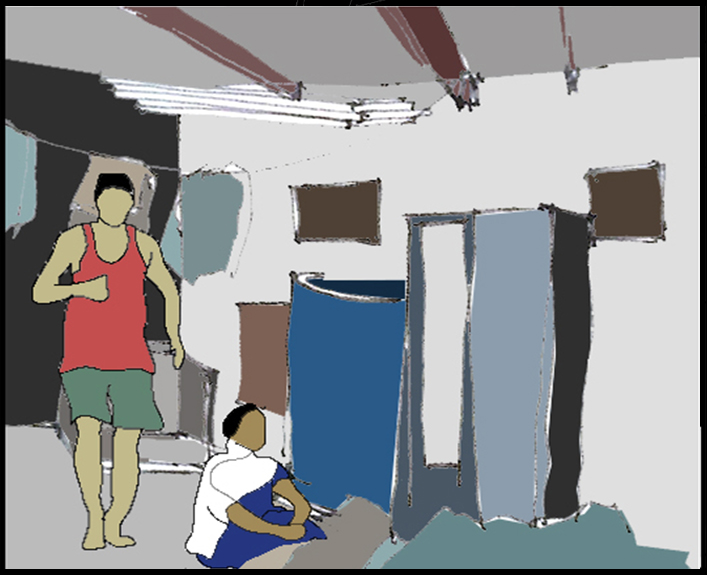 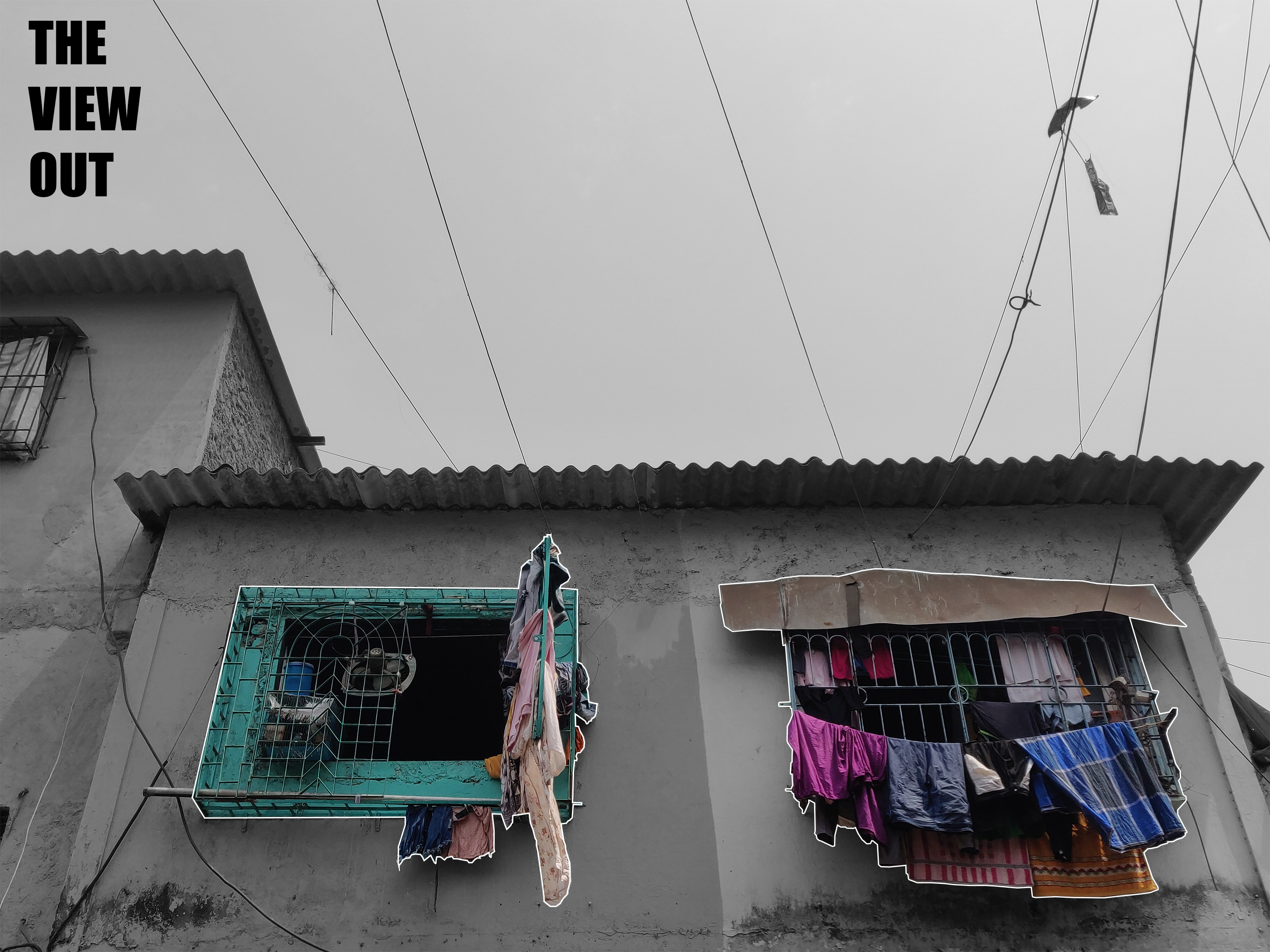