Global warming is happening here and now, and cities are impacted already. Long story short: the way our cities have been built in the last sixty years (concrete and lack of vegetation), mixed with temperature rise, is quite explosive. Urban heat islands are part of the negative consequences: some urban places become much hotter than others and the city doesn’t cool down at night because the concrete stores the warmth accumulated during the day. This becomes especially problematic as big summer canicules get more frequent. There is a profound need to rethink the way we build cities, and Cool City Sécheron is a pilot project which goes in this direction.

Cool City Sécheron is part of a wider programme of the Swiss Confederation that aims at finding innovative solutions for climate change adaptation. The Canton of Geneva has decided to focus on the issue of urban heat islands. Cool City Sécheron is the transformation of the external spaces of the secondary school of Sécheron, which has been identified as one of the worst heat islands of the Canton of Geneva.

The special quality of the project is that it explicitly harnesses the transformative power of urban ecological transitions to create quality public spaces for the neighbourhood. It shows the possible synergies between creating better cities for the climate and better cities for its inhabitants.

Cool City Sécheron is also a deeply participatory process, and urbz has been mandated by the Canton of Geneva (office de l’Urbanisme) to foster participation with a wide range of publics, including the pupils and teachers of the school, the inhabitants of the neighbourhood and the members of local associations and institutions. The participatory process linked with the “avant-projet”, first step of an urban development project, started in october 2020 and finished with a big open workshop in mid-june 2021. Participation goes in parallel with the work of a group of landscape architects, civil and environmental engineers and light technicians. We hope to create a user-centric space adapted to the multiplicity of uses and aspirations which emerged from the process, as well as an inspiring pilot project for urban ecological transitions in the context of schools. 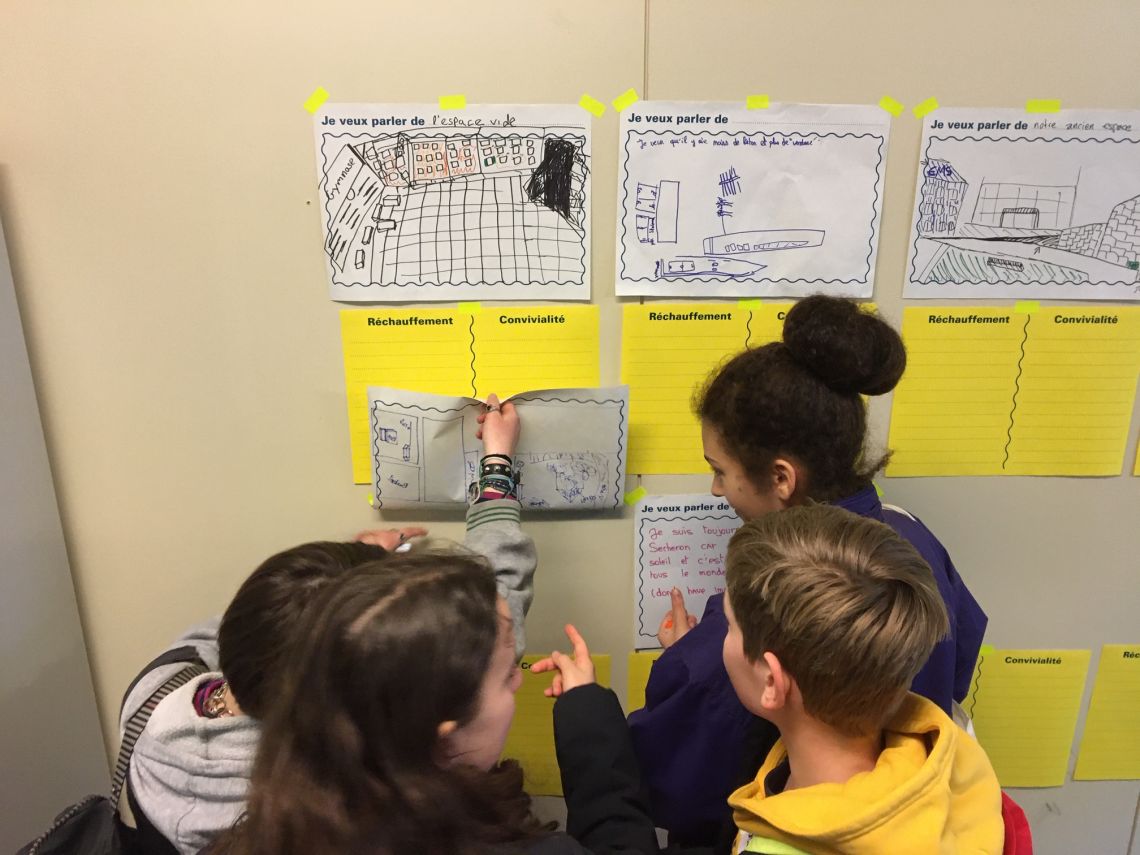 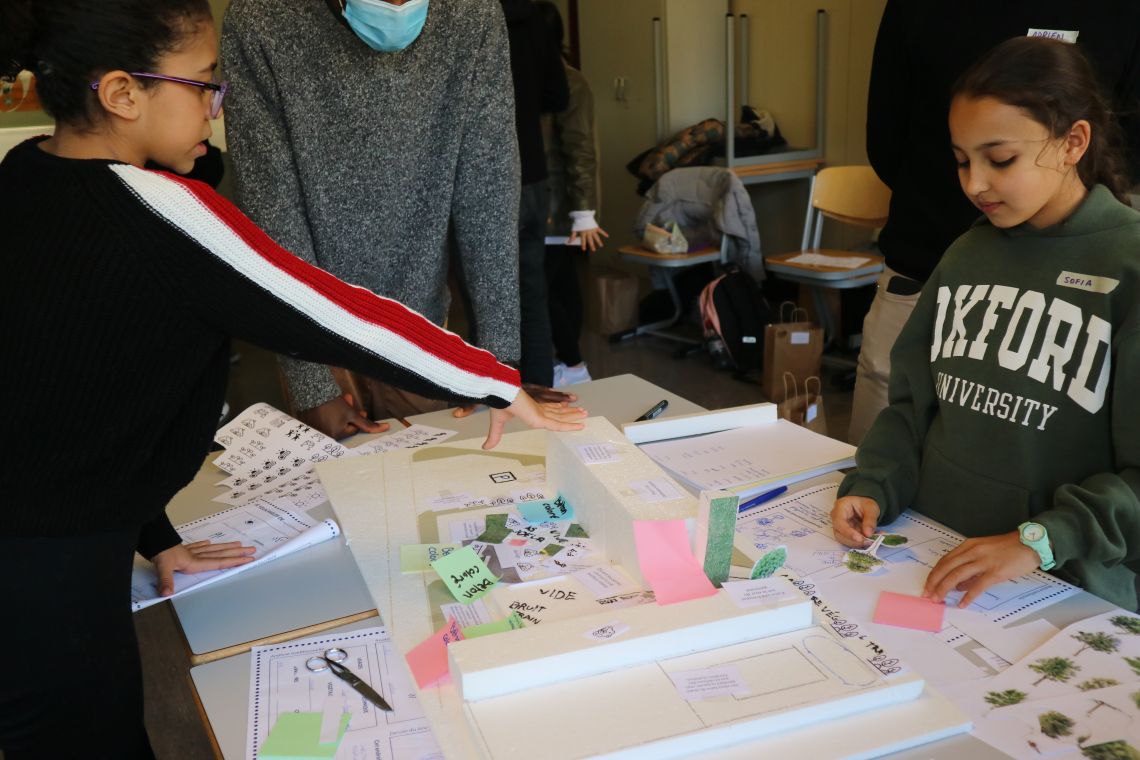 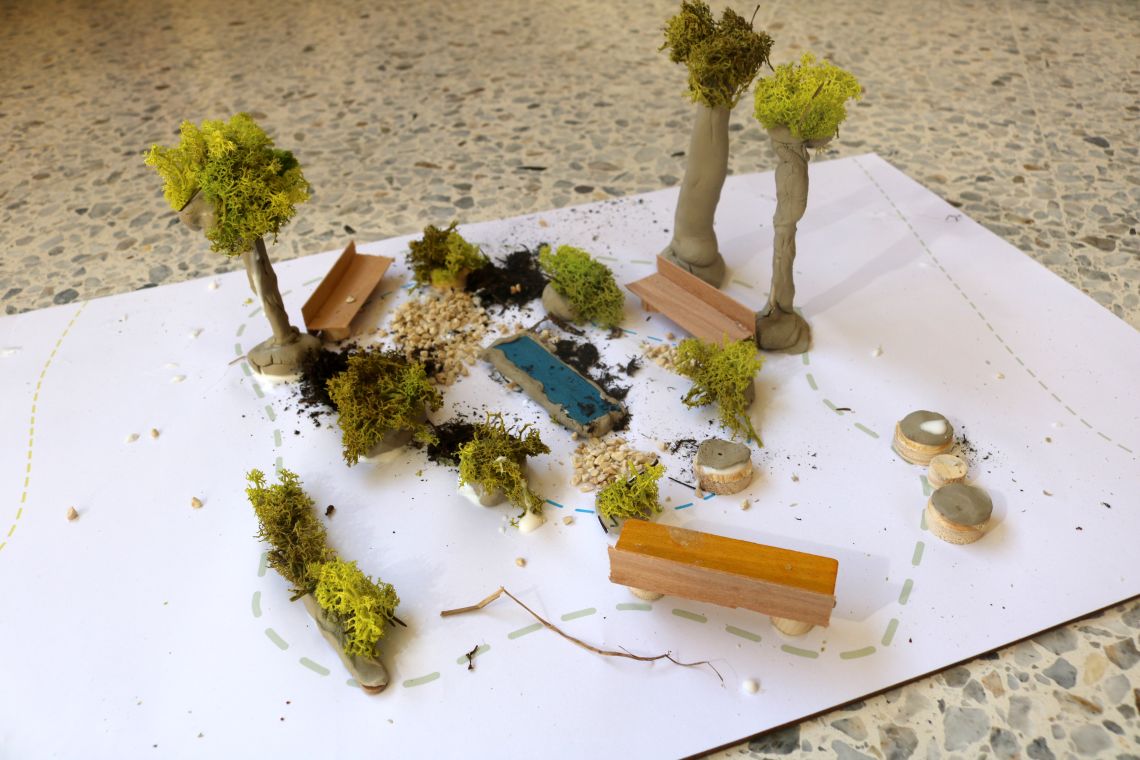 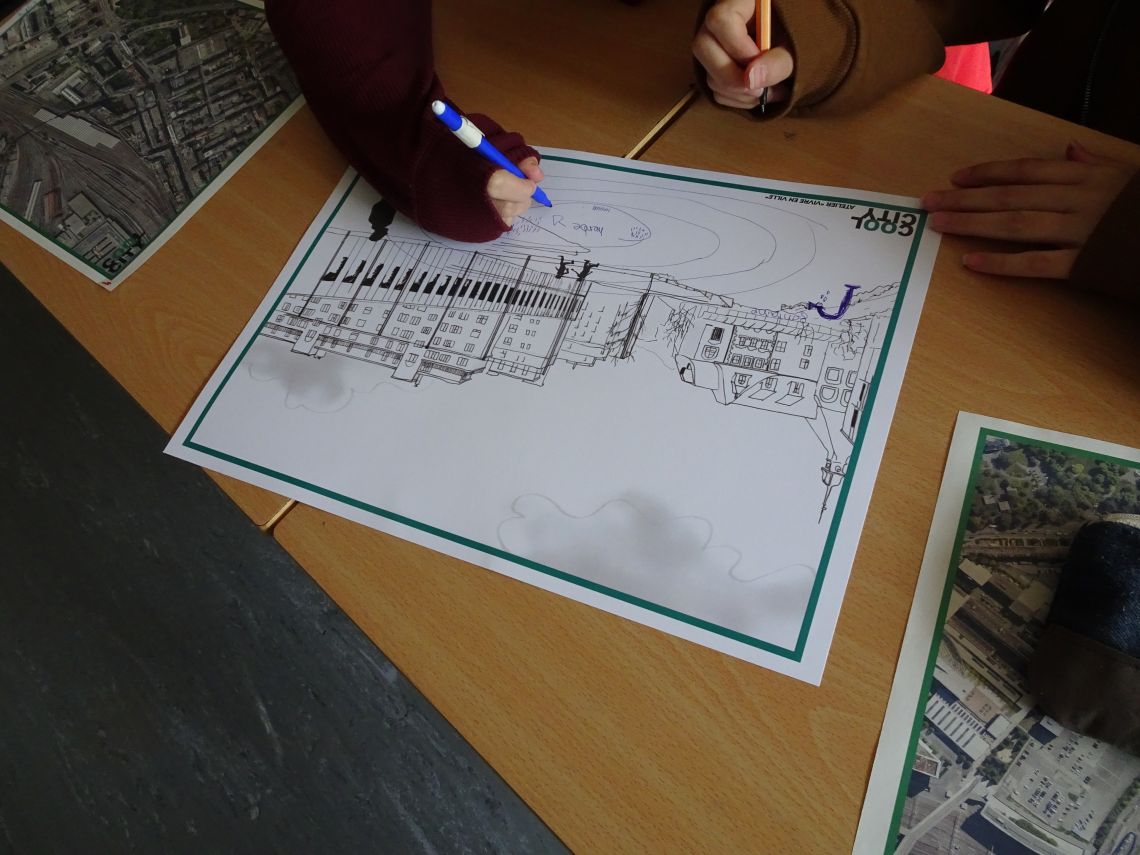 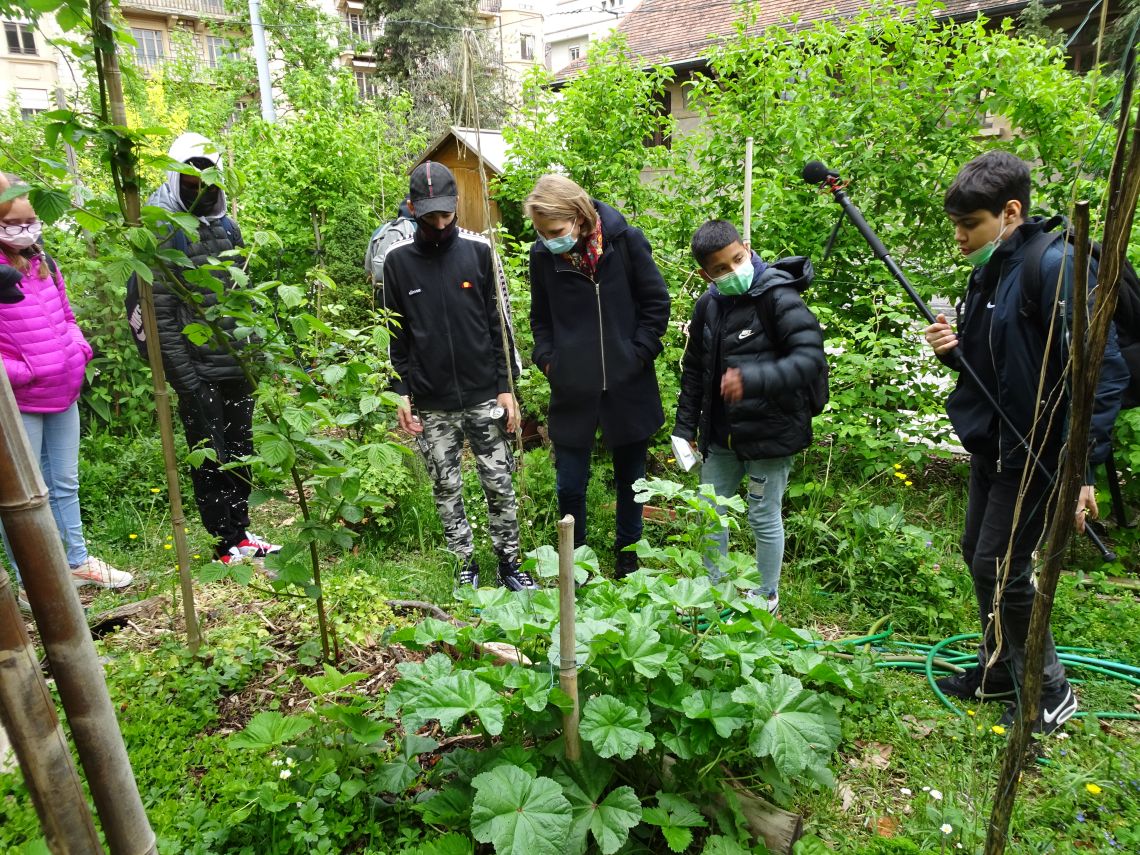 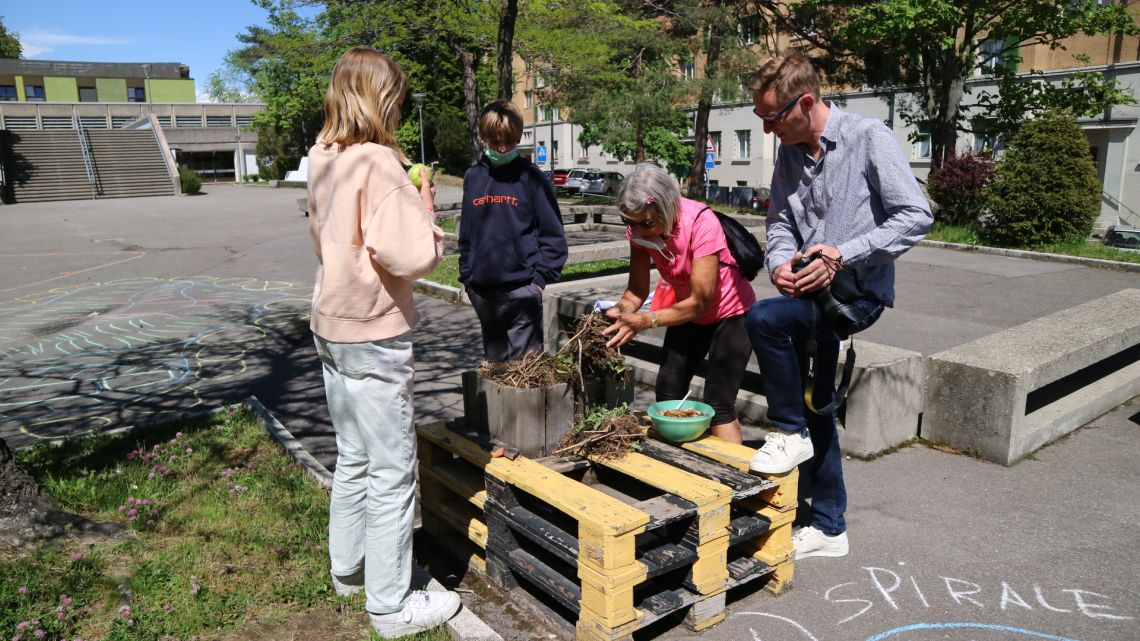 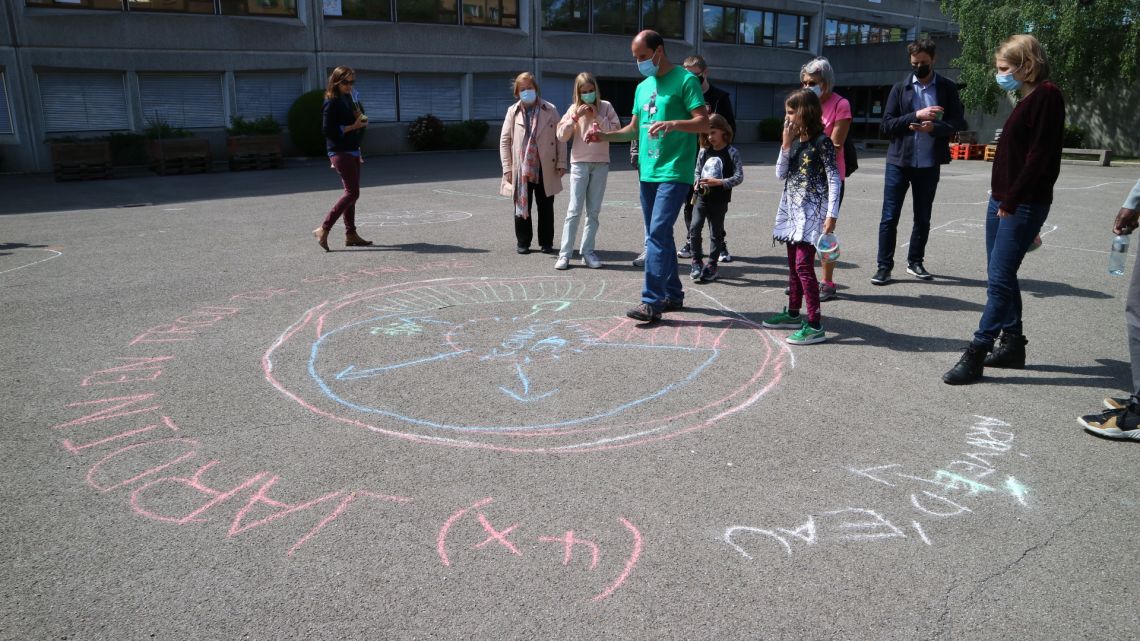 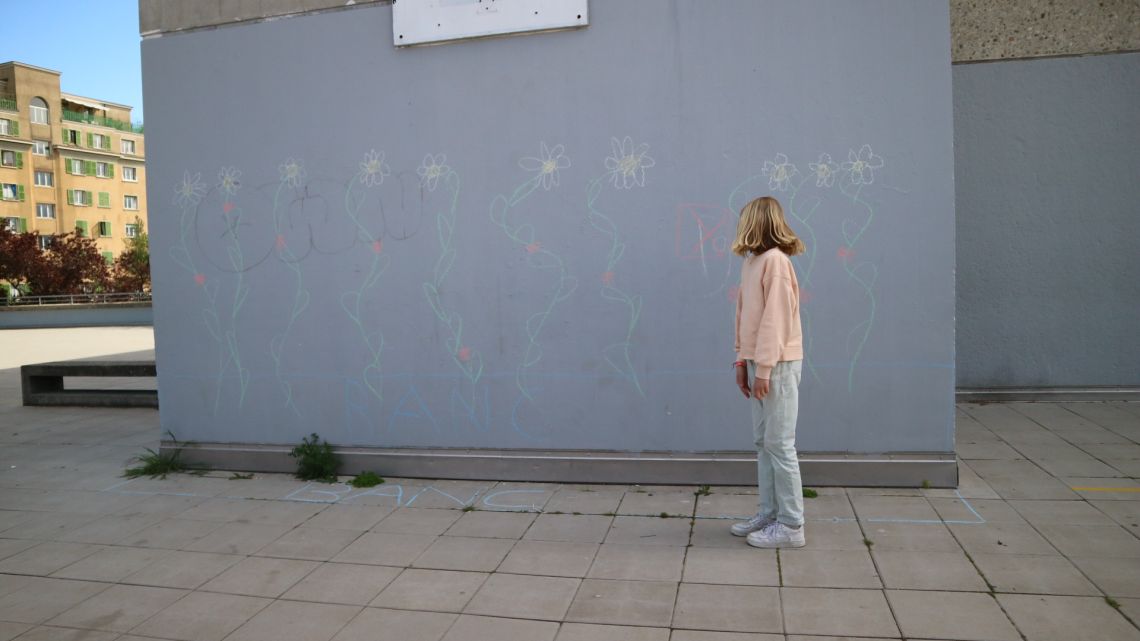 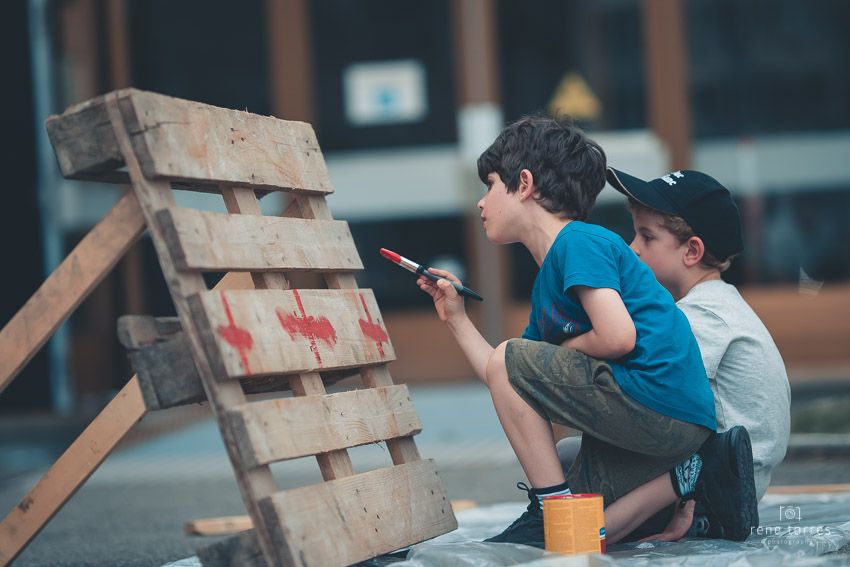 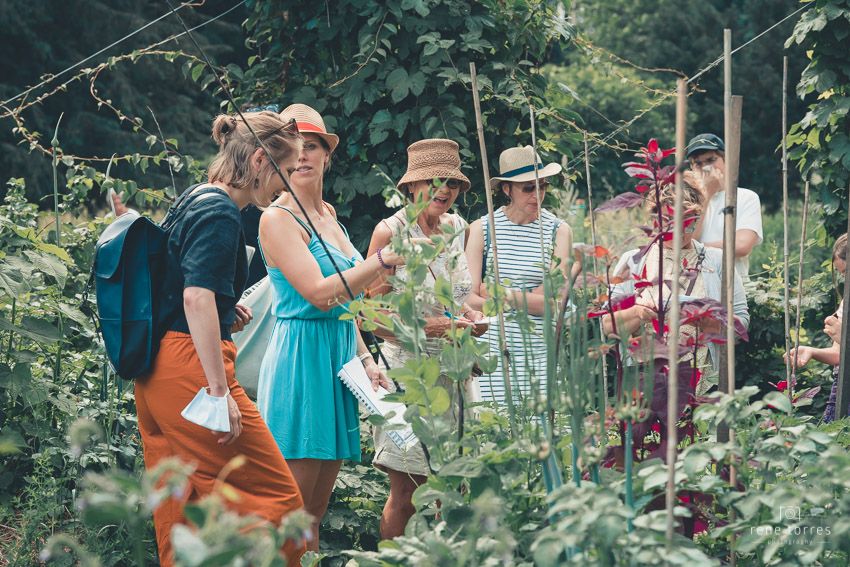 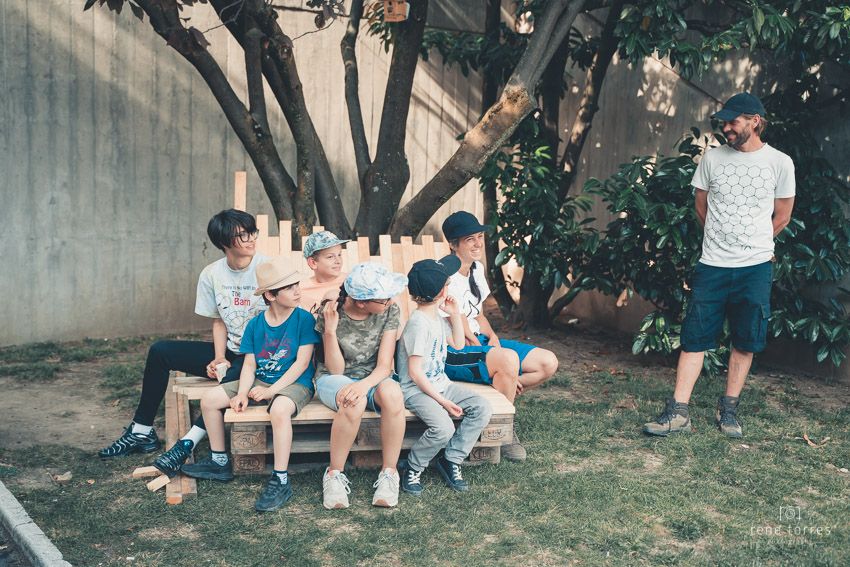 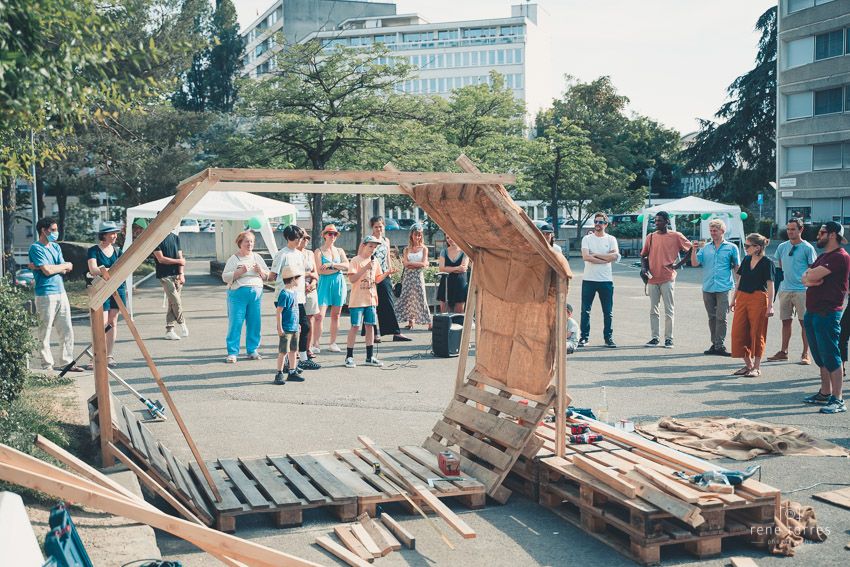 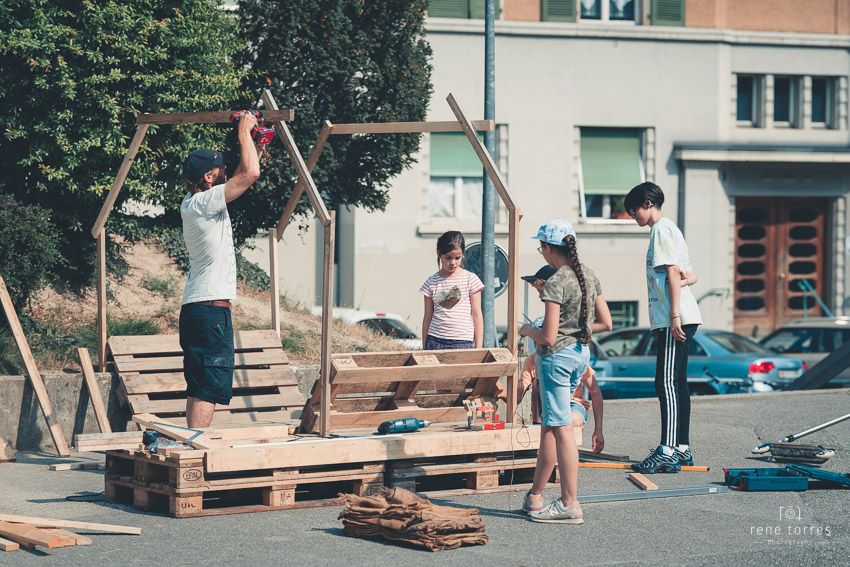 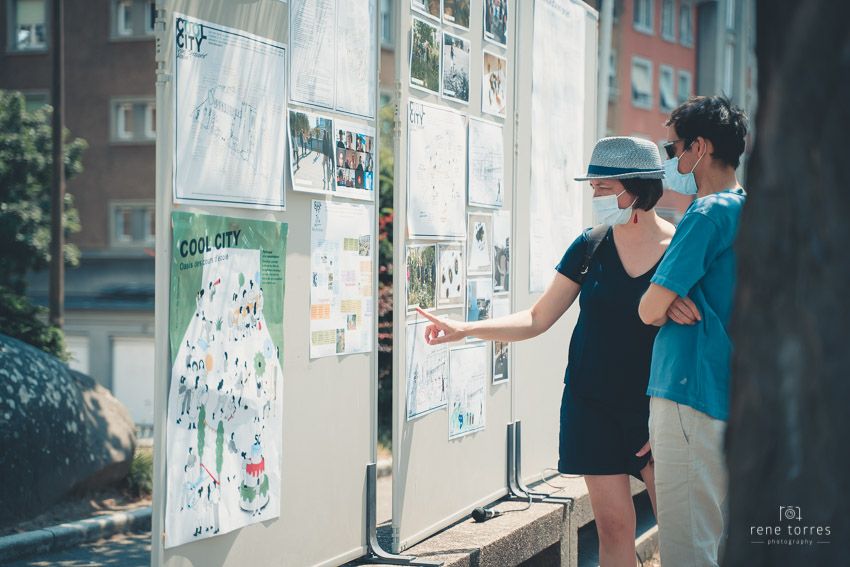 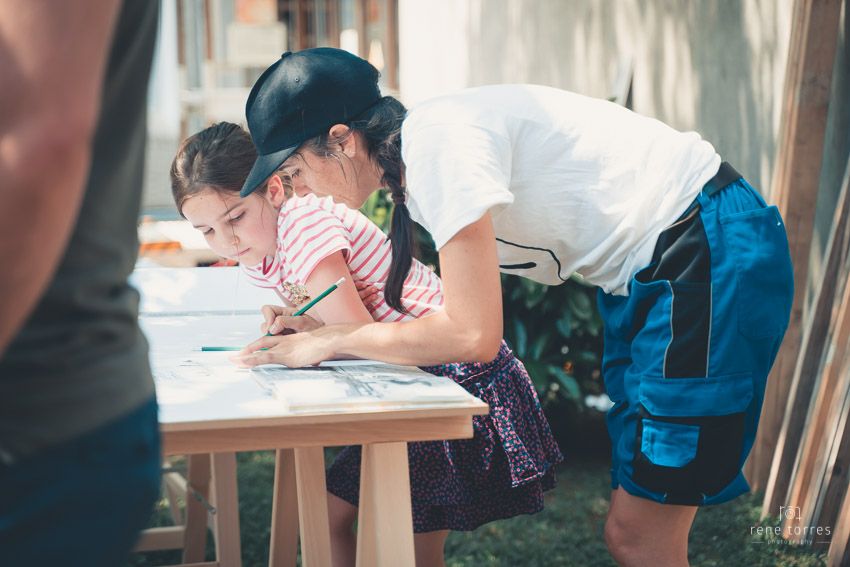 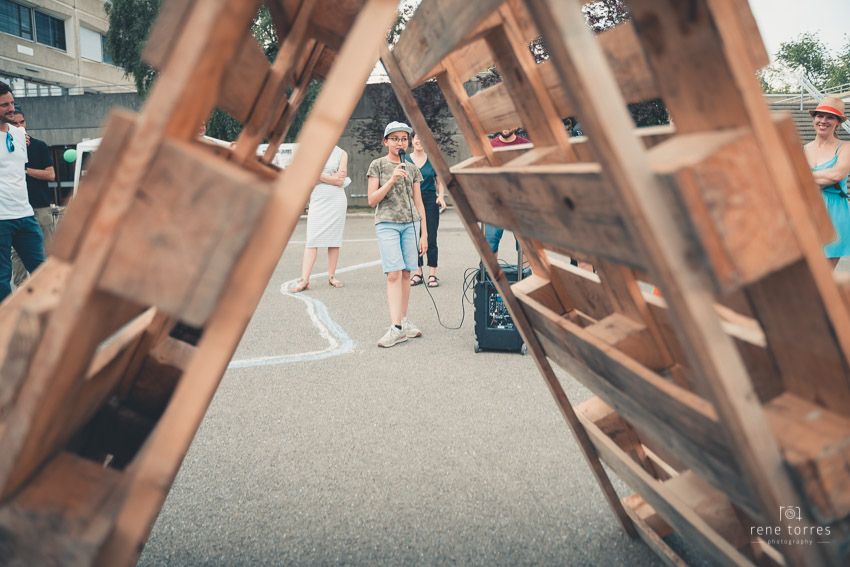